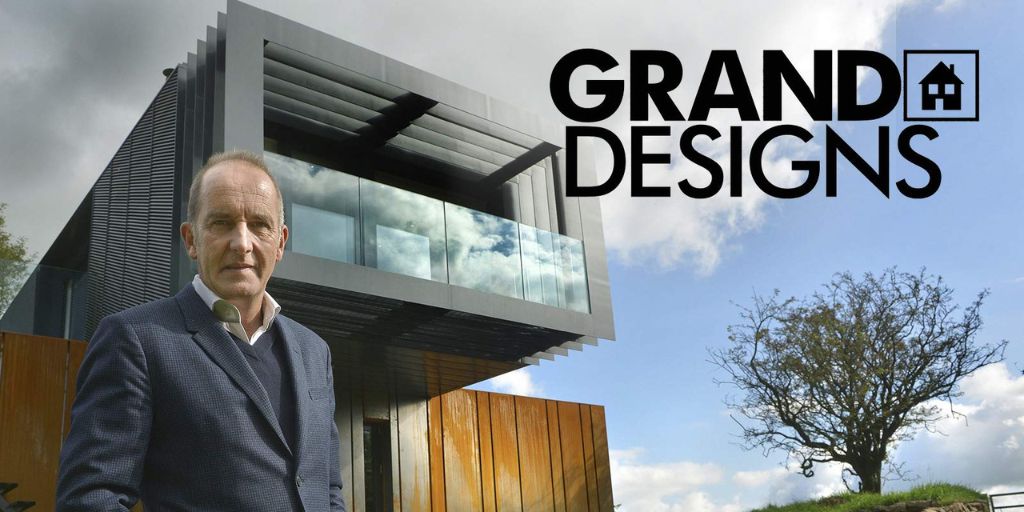 Grand Designs Season 23 Episode 2 is all set to release. Here is everything that you need to know about the show and the upcoming release. Kevin McCloud of Channel 4’s Grand Designs travels throughout the UK to see the most ambitious house construction projects. Kevin McCloud, 63, is best known for his work on Grand Designs, despite being a TV presenter from Bedfordshire and appearing on numerous other shows. At the Footlights comedy club at Cambridge University, where he was studying the history of art and architecture, he met Hugh Laurie and Stephen Fry.

Kevin will meet with the customers in each episode to discuss their unconventional plans and will check in with them throughout the construction process to see how things are going and if they have encountered any significant roadblocks. Many of the customers have millions of dollars to spend, and the results of their elaborate designs are frequently breathtaking. The Bafta TV Award-winning show has aired well over 200 episodes since its debut in 1999 and has established itself as one of Channel 4’s most popular real estate shows. Read ahead to know about Grand Designs Season 23 Episode 2. 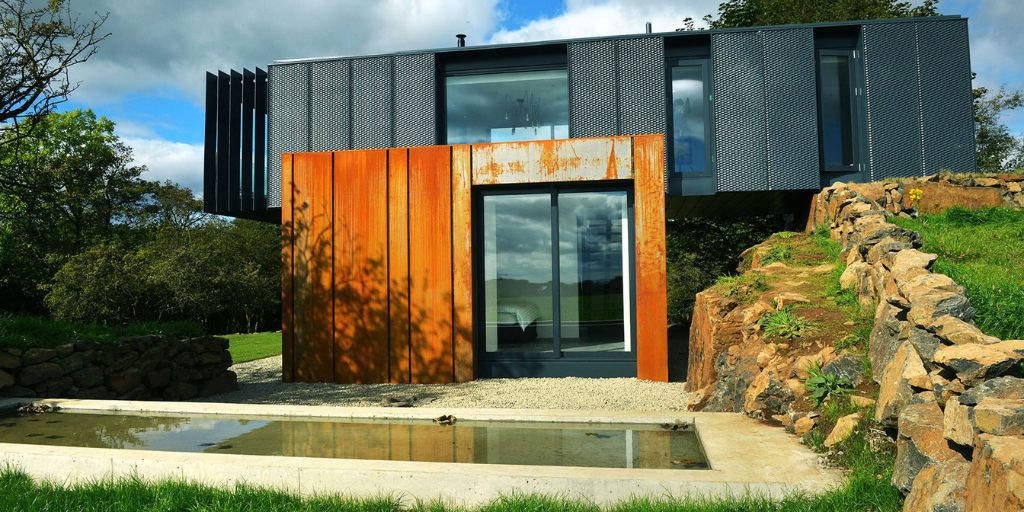 Grand Designs Season 23 Episode 2 will release at 9 p.m. on September 7 and will be of 60 minutes duration. Fans are really excited to watch the next episode as the recent episode to premier was only a few days back, on August 31, 2022. Kevin McCloud meets Kate and Rob, who live in a prefab house built by Rob’s grandfather in the 1940s. This factory-built home, which was originally intended to be lived in for only ten years, has long passed its sell-by date. Kate and Rob are finally able to replace it with a bespoke, modern, warm home that will also be built in a factory using volumetric modular construction. Their new home will be built in six weeks on a production line, complete with insulation, tiling, and kitchen installation. 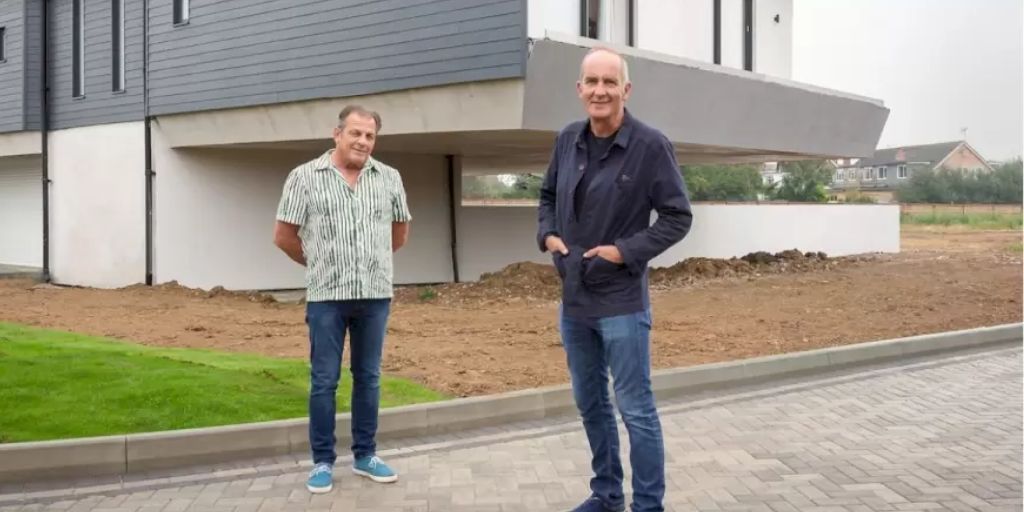 The upcoming season of Grand Designs, like previous seasons, will take viewers across the country. The first episode will take place in south Manchester, where a couple with two children plans to spend £700,000 on a five-bedroom, seven-bathroom art deco home. Kevin will spend the rest of the season with a family in Tunbridge Wells, Kent, as they try to replace their prefab house with a ready-built house delivered to them on the back of a truck.

Kevin’s journey will also take him to Bedfordshire, where a retired couple hopes to build a wheelchair-accessible home, Sydenham Hill, London, where a chef hopes to build a home with panoramic views of the city, and Derbyshire, where a couple hopes to live in a house inspired by a mediaeval longhouse. Kevin will also visit Hertfordshire, where a couple is building a new home on a steeply sloping plot, and Canterbury, Kent, to check on the progress of underground construction. In addition, as he revisits a project first shown on the episode in 2019, Kevin will follow up with a man who intended to convert a lighthouse but ended up drowning in debt. 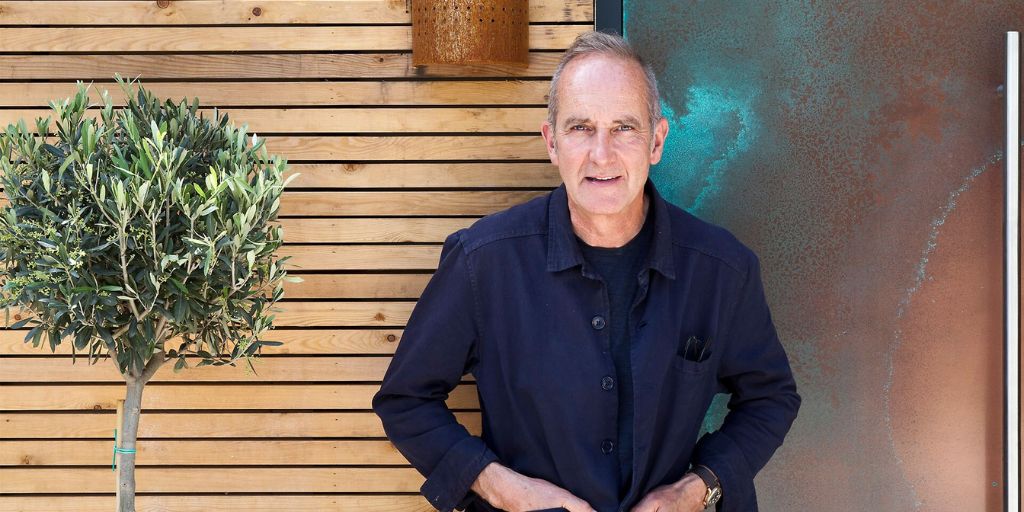 Where to Watch Grand Designs Season 23?

Every Wednesday, a new episode of Grand Designs is released. If you have Channel 4, you can simply tune in at the above-mentioned time. However, if you missed the episode while it was airing live or prefer to Stream Grand Designs, there are several options available. All episodes are available to watch on Channel 4’s Streaming platform. You can also watch the episodes on Brit Box, but only the first 19 seasons are available. You can also purchase the episodes on Apple TV and Amazon Prime Video. 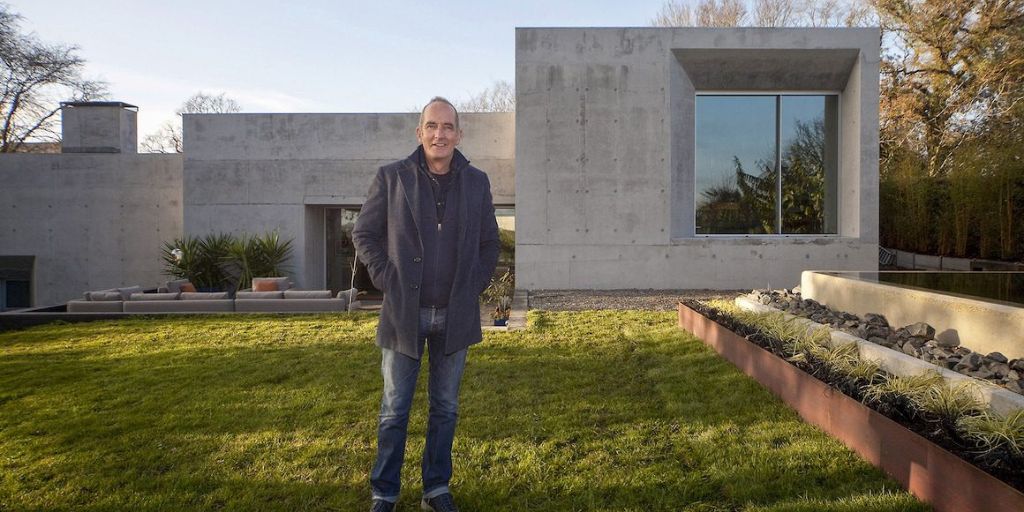 Here is the schedule for the release of Grand Designs Season 23. Plan your weeks according to this and get ready to witness the upcoming releases.

Also Read: How many Episodes are there in Angela Black?