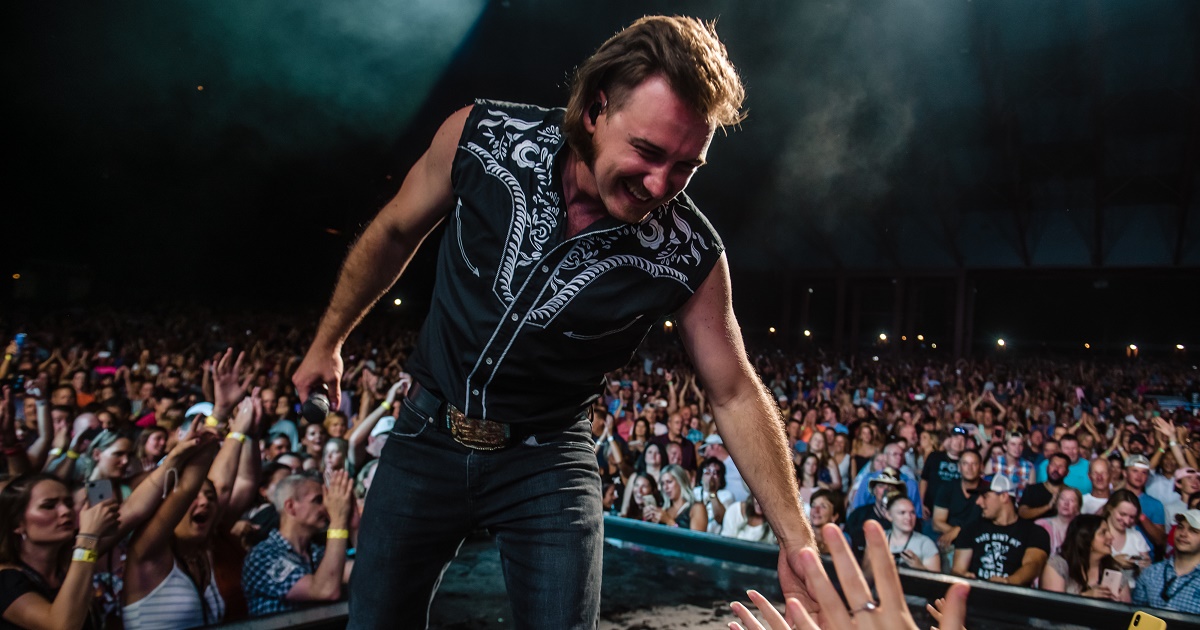 It is the only silver lining in this pandemic right now. A lot of the artists have free time on their hands. Hence they seem to be creating new music and share new music. The performances for fans are done in ways that no one could ever imagine under any normal circumstances. One such example is Morgan Wallace. The good thing about this pandemic is that Morgan Wallen is almost out with his new music. This is an unreleased single called 7 Summer. And here’s what the key details about it are.

The Demo has been teased.

By Jake Owen nominated Morgan Wallen recently adding that he got nominated by Jake Owen to post a demo. He is somewhat on the fence about putting this one in his record. Morgan Wallen asked people to let him know what they thought as he shared a new one called “7 Summers.” Next Morgan also nominated Keith Urban, Jason Aldean, and Luke Combs to share their demos. Their act is part of the challenges that have come up on social media.

Morgan Cole Wallen does mostly American country music and is also a songwriter. He is signed to Big Loud Records and so far has released five singles some of which are “The Way I Talk”, “Up Down.”

This was also a challenge that popped up on social media. The Deep Cuts Challenge has featured some best performances from Luke Combs, Blake Shelton, and such. Now is the time to listen to the artists who have been sharing demos with fans. These are the unreleased recordings of songs and the artists are still on the fence about.

We do not know when the unreleased demo 7 Summers will come out. But it is going to be a while before it does. It was also two days ago that country music singer Morgan Wallen announced the birth of his son. He took to social media to express his joy by saying, he was a changed man now. His son has bee named Wilder. Since the baby came into the world on Friday, July 10, Morgan sees his world differently now. 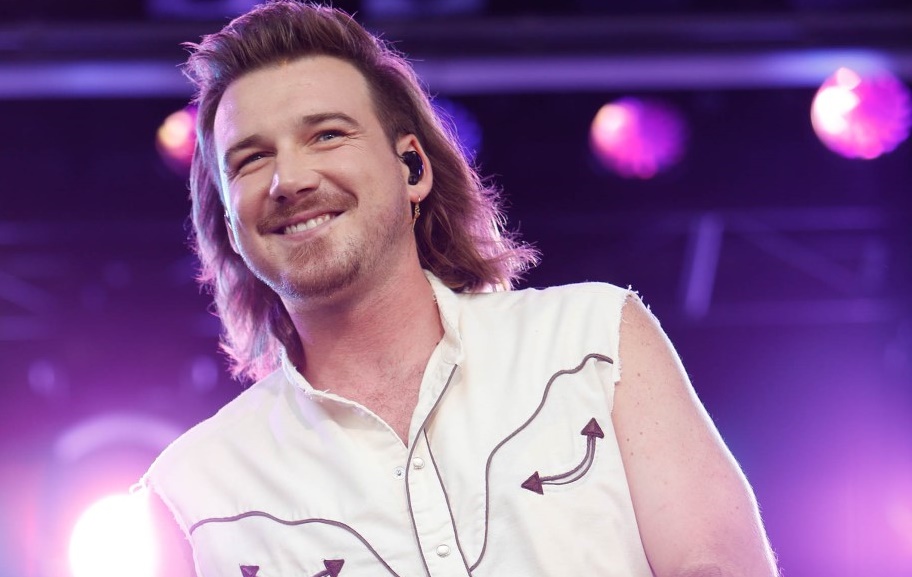 Morgan said that it’s not just him anymore, and he’s glad about that. The year 2020 has been the hardest in his life in many ways that he didn’t talk about. The country music singer doesn’t want to remember that but he only wants to remember the birth of his son. He ended by saying “You are,” on his Instagram. ”

Morgan’s son is a gift to him and with the baby this tough year just made sense. Morgan, the singer is known for hits like “Whiskey Glasses” and “Chasin’ You.” He participated as a contestant on “The Voice” in 2014. Earlier this year, Morgan Wallen made it to the headlines in May when. He was arrested on Lower Broadway on charges of public intoxication and disorderly conduct. He was kicked out of Kid Rock’s Big Ass Honky Tonk Rock N’ Roll Steakhouse for kicking glass items. When he was out on the street, he got into verbal fights with passersby. The police officers watched before they finally arrested him.

The prosecutors declined to prosecute the case earlier this month. With a new demo and the birth of his son, 2020 seems to be going great for Morgan Wallen so far!