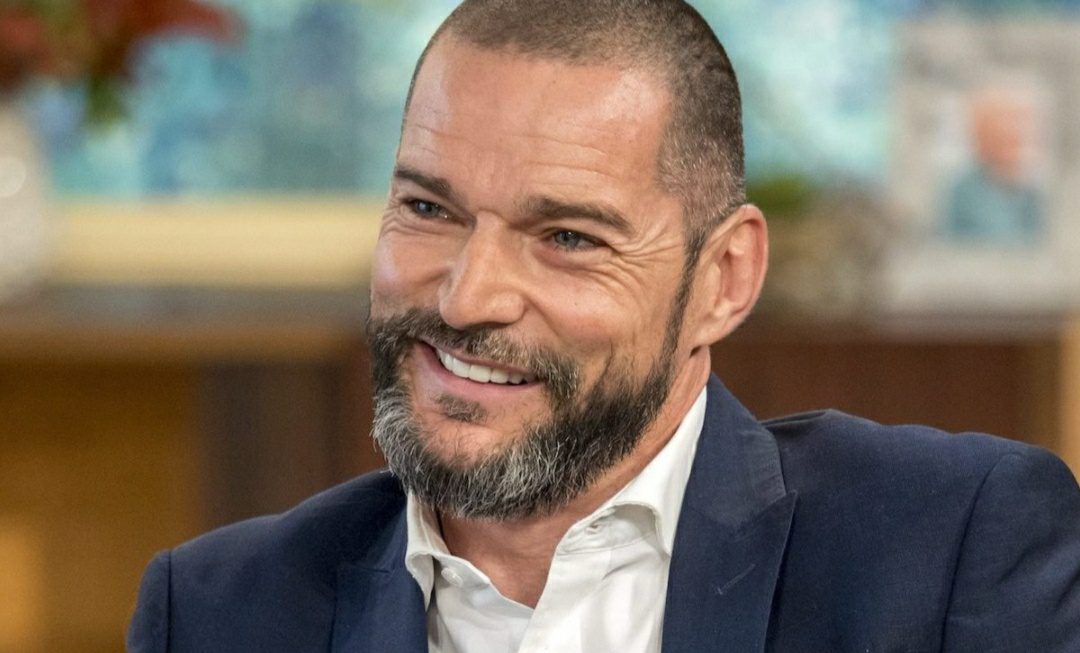 Here, we shall discuss who Fred Sirieix’s Partner is. What do we know about the television star’s love interest? Starting from the basics, Fred Sirieix has gained massive popularity for his starring in First Dates and Million Pound Menu, respectively. Some of the other shows in which he has appeared are- Remarkable Places To Eat, Gordon, Gino, and Fred: Road Trip. Little did you know that Fred has also released the music track, which goes by the name La Vie Continue. Not to forget to mention that he has been the recipient of the National Restaurant Awards’ Personality of the Year.

Knowing his versatility in his professional field, fans are interested to learn if Fred Sirieix’s personal life is also as great as his work life. Well, the star is very much private when it comes to his love interest. He prefers to keep it away from the public eye, making his followers wonder more if he has someone special in his life. Hopefully, yes. Let’s dive into this article to learn who is Fred Sirieix’s Partner.

Talking about Fred Sirieix’s Partner, she is popularly known as Fruitcake. Born in Jamaica, the couple now lives together in his home, which is located in Peckham, London. Surely, Fruitcake isn’t her real name, but it is kept under the wraps. It seems like Fred does not want to reveal much about his personal life, especially his love interest, to the public. 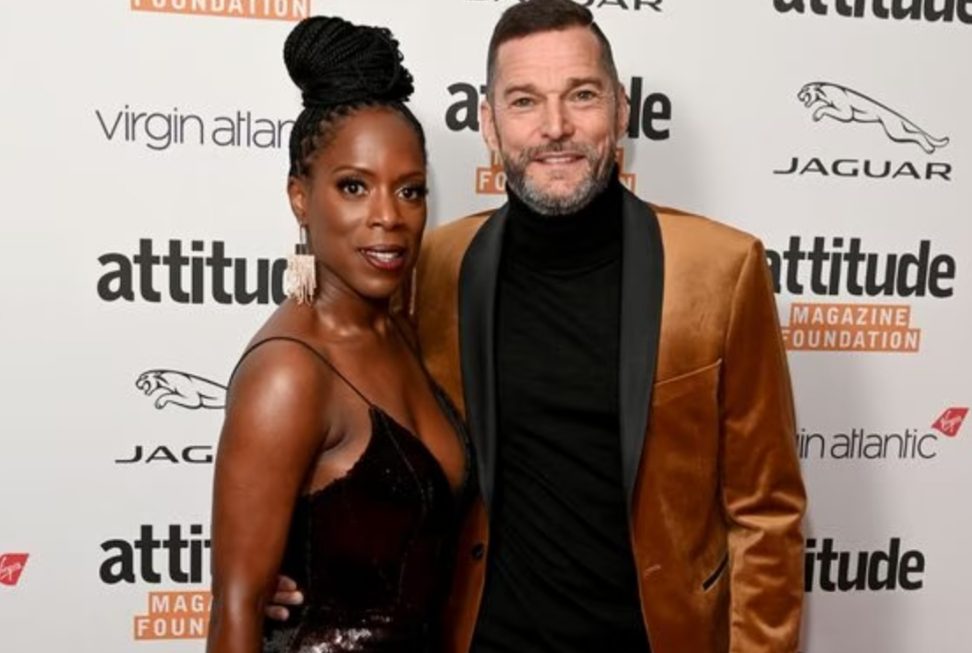 When it comes to Fred Sirieix’s relationship with the woman whom he addresses Fruitcake with love, they aren’t just dating but are already engaged. They met each other back in 2018, and the star calls it ‘love at first sight.’ You will be surprised to know that the duo met while they were just strolling down the street. Indeed that love can happen anywhere and at any time.

It was in March 2020 when he popped up the question and got to hear a big yes from her. He has once shared a picture with her on his social media. That post goes by the caption where he said, “I’m often asked for relationship advice. Simple. You get out what you put in. So put time, interest, excitement, focus, effort, and hard work into your relationship. And religiously set time aside for a weekly date night.”

It’s because of the pandemic that their wedding is getting delayed. He doesn’t want to stress about restrictions. But, Fred Sirieix has shared that they are planning, and it’s soon likely to take place. Both appear to be inseparable and are growing stronger as the days are passing by.

Before this, Fred Sirieix’s Partner was Alex, with whom he shares a couple of children. One is the daughter, who is named Andrea Spenolini Sirieix, a professional Olympic diver. On the other hand, it’s their son, Lucien. Well, they are reported to have never tied the knot. But their relationship was pretty much for a long time, more precisely for over a decade. 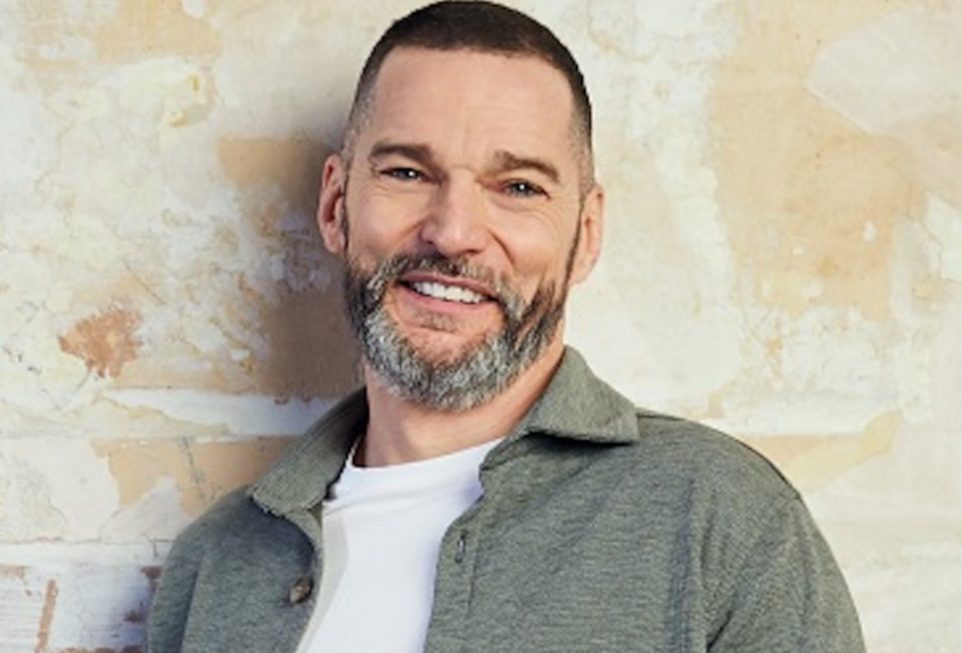 Best Wishes to Fred Sirieix and Fruitcake for the upcoming days of their life. Hoping their wedding announcement falls real soon.