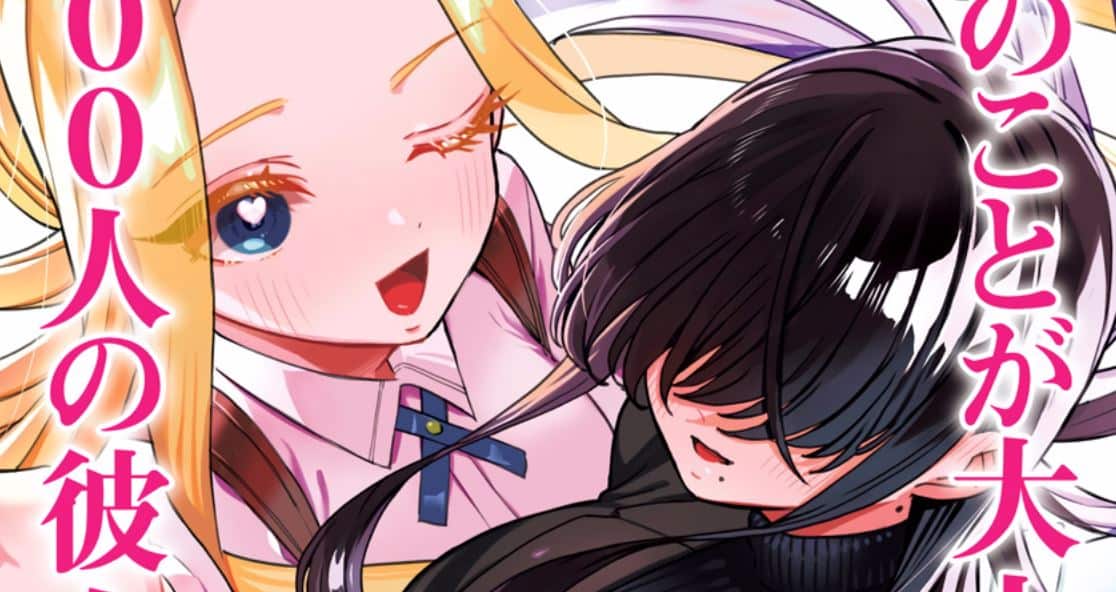 It changes the common single man and single female romance story into an interwoven web of romance and drama and explains the many archetypes of human relationships. Although the Harem genre is not an actual Harem, where the male gets all the females, it means that the male protagonist has many potential female love interests and has to choose from one of them to be with.

The story follows Rentarou, who recently gets rejected 100th time. For the first time in his life, due to how big of a shock this one was, he thought he was gonna die from the rejection. Rentarou is the kind of guy who is generic, kind, and well-liked enough for the readers to self-insert themselves while also giving the female characters a reason to fall in love with him.

The god of love then appears and warns him that due to an error on his part, he will get a hundred soulmates that will all fall for him at first eye contact, but if he cannot love them back, they will all die from heartbreak. 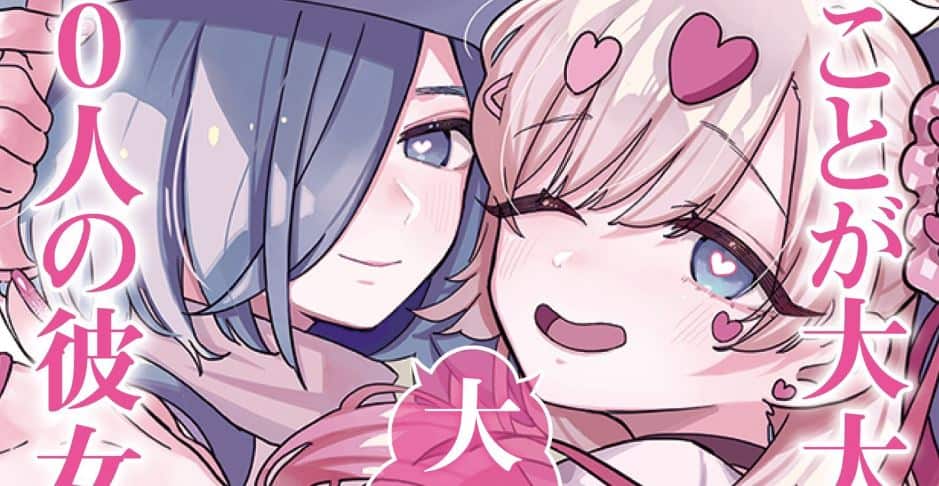 What will he do, leave 99 of them to die from heartbreak, go out with each of them in secret? Neither he decides to do what many male protagonists fail to do and treat all of them with love equally and eventually create his own harem and family, where everyone can be happy together.

Rentarou is the male protagonist of the story, and from the start, you can immediately tell that he is an absolute dude. Throughout the manga, you get to see him slowly turn from a kind person to love his girlfriends to someone that worships his girlfriends religiously.

This would be detrimental if it was handled poorly, but he still retains his love for his girlfriends while being extremely open-minded and extremely kind, especially when he meets the new soulmate.

The great thing about him is that he is not meant to be a self-insert character and is an active character that constantly pushes the narrative whenever a new girlfriend shows up while professing his love for all his current girlfriends.

In the recent chapter 122nd of the manga, we see that Meme Chan rented a pretty good movie recently, so she invited Rentarou to her home to watch it with her, and now he is in her room. When he is looking from one place to another, Meme Chan gets embarrassed. When they are just about to start the movie, Meme Chan thinks that both of them are alone in her room, and it is hard for her to ignore this.

To overcome this, they decide to sit far apart. After the movie, suddenly, a knitted toy from her closet drops in front of them, which is nothing but a lifesized toy similar to Rentarou. Because of that, Meme again gets embarrassed and hides somewhere.

After many efforts, Rentarou manages to find her under 3000 pages. When things get emotional, Meme reveals that no matter how much she loves him, she can’t possibly justify knitting a life-sized stuffed version of him, and she thinks that she is the most embarrassing girlfriend ever.