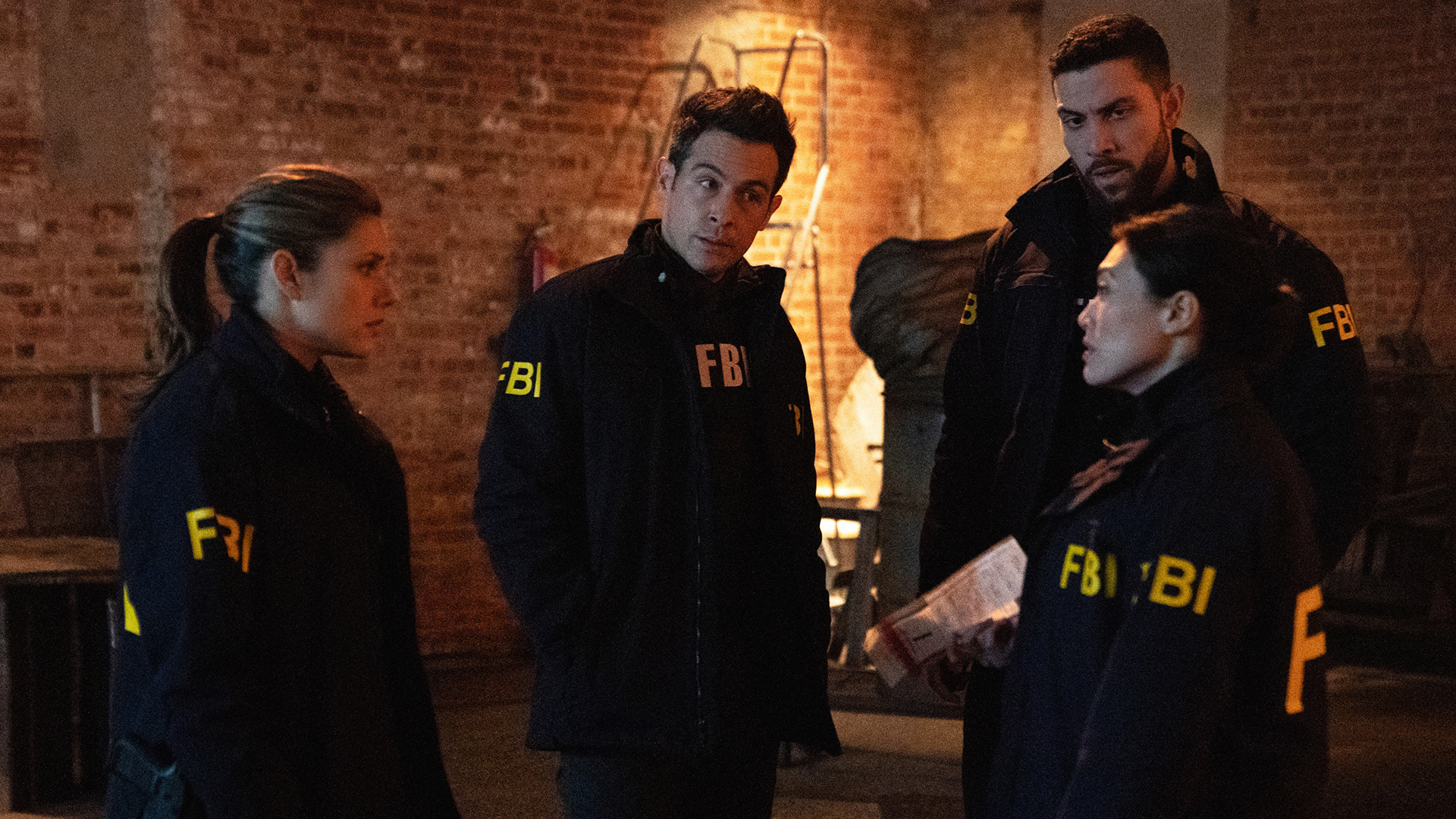 In this post, we are going to talk about FBI season 2 episode 15 release date, preview, and streaming details, with some spoilers. The show will release another episode today, and we will provide all the available details about it ahead in the post. As mentioned earlier, the post will be involving spoilers. Therefore, make sure you only read the release date and streaming details if spoilers bother you.

The show is now fourteen episodes deep into the second season, and the fifteenth episode is due this week. The fifteenth episode of FBI season 2 is projected to release on 11 February 2020, although the previous episode was aired on 28 January 2020. The previous episode was titled ‘Studio Gangster,’ and the upcoming episode is named ‘Legacy.’ The average runtime of FBI episodes is 60 minutes.

Note: this section will be full of spoilers!

In the previous episode, we saw two murders, one of an attorney and the other of an escort. While both the victims seemingly have no connections, the team had to look at all the aspects to find out what was the truth behind the mysterious killings. Moreover, Jubal had some links with one of the victims which made the investigation even more personal.

In the next episode, we will see the team getting news about an armored truck getting hijacked, and they soon get to know who did it, and what are they having in mind about the weapons. To help in the case, we will see an OA’s friend will be there. Nonetheless, OA will find it hard to believe his decisions!

The preview clip of the fifteenth episode is not out yet. Here is the latest tweet from the official twitter page of the show!

The show is aired on the CBS channel in the US at 9 PM ET, and new episodes are only released on Tuesdays. Furthermore, there are several other options such as Hulu and Roku to watch the show online by streaming the CBS channel, however, CBS app and its website would be the best option if you have subscribed to the channel on your cable!