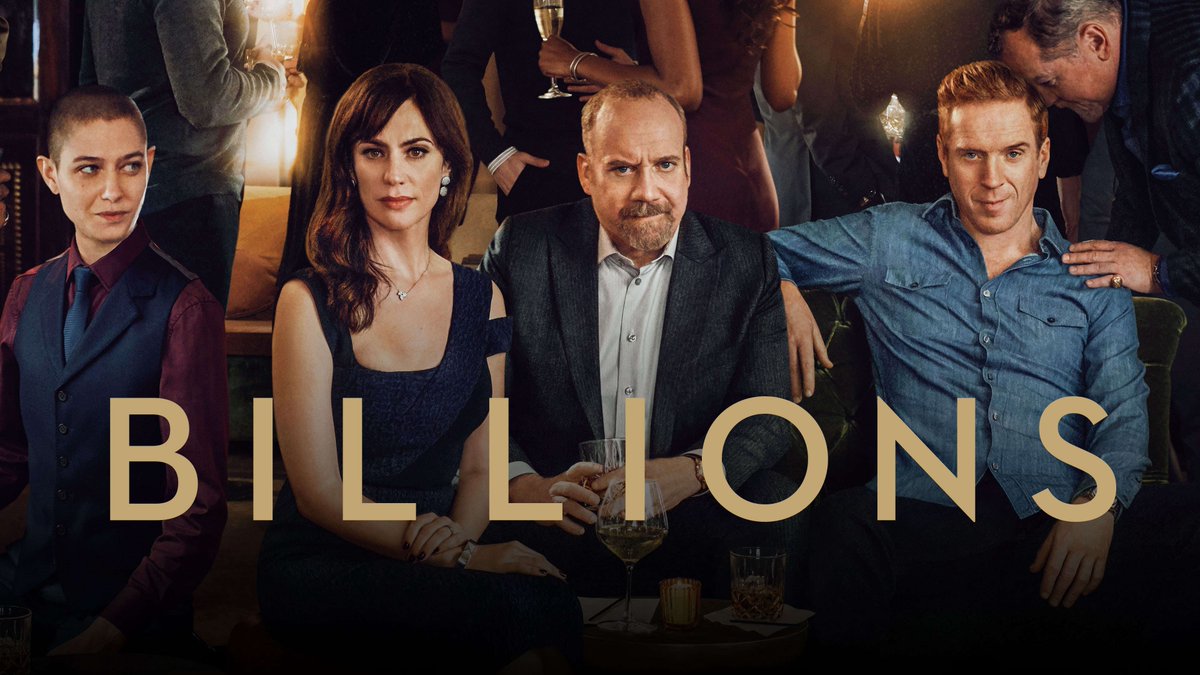 Billions is an American television drama series that the audience throughout the globe extremely liked and appreciated. Till now, a total of five seasons of this series has been released. Season 5 which is going on right now has not been finished. A total of six episodes of season 5 have released and six episodes are still pending.

In all the 5 seasons of Billions, each consists of 12 amazing episodes. This series has Paul Giamatti, Damian Lewis, Maggie Siff, Malin Akerman, Toby Leonard Moore, David Costabile, Condola Rashād, Asia Kate Dillon, Jeffrey DeMunn and Kelly AuCoin as the lead actors. All of them have performed their roles with extreme dedication and perfection. Hence they all received huge applauds and appreciation from the audience.

Brian Koppelman, David Levien, and Andrew Ross Sorkin are the creators of the show. The series is produced by Brian Koppelman, David Levien, Christian Soriano, Andrew Ross Sorkin, and Neil Burger in association with TBTF Productions. Showtime Networks owns all the distribution rights of this American series. It also received high IMDb ratings making it one of the Best American series. It has even won many awards because of its compelling and thrilling storyline and also because of the great acting by the lead cast.

All the seasons of this series Billions were extremely liked by the audience and hence attracted millions of viewers throughout the globe. It has proved to be one of the most successful American series until now. Before starting, I would like to tell my audience that in this post I will be sharing details of Billions season 5 episode 7 which is soon going to get released. Here’s everything we know; 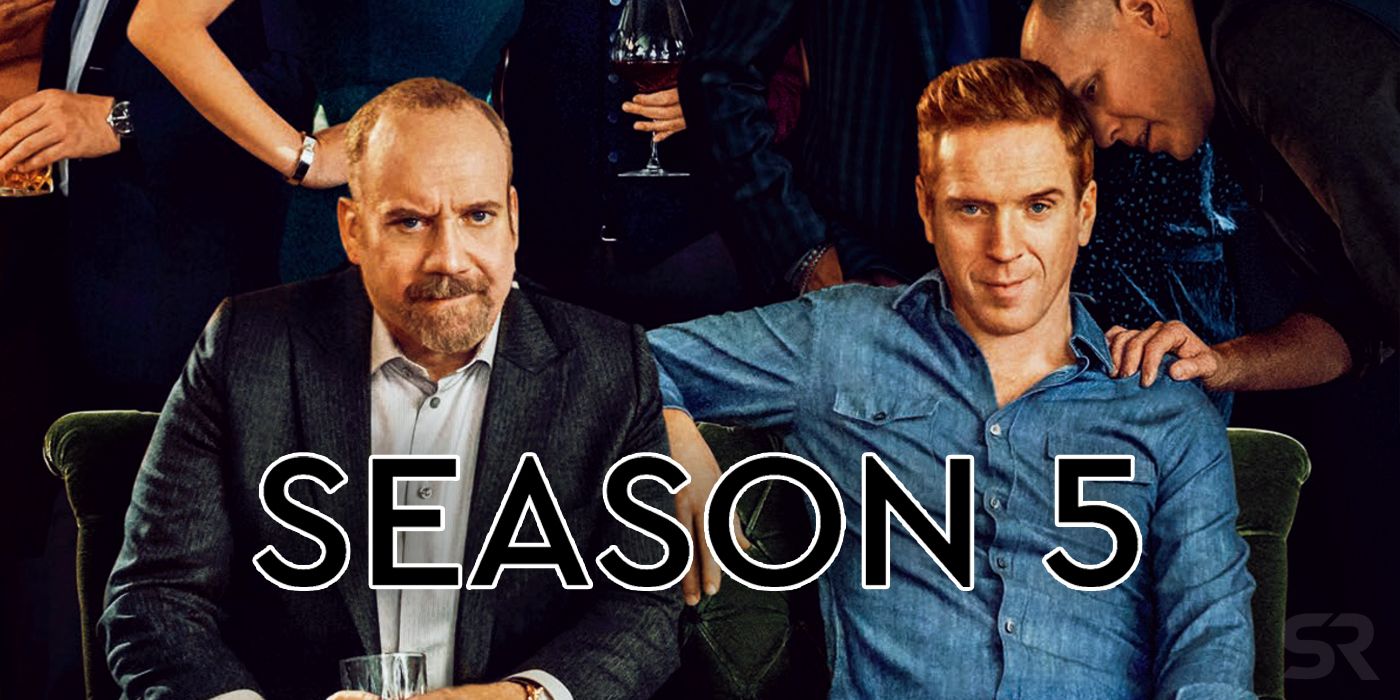 Episode 7 of Billions season 5 is going to release next week on June 14, 2020, on Showtime. This episode is titled “The Limitless Shit” and above all, it is going to be the midseason finale episode of Billions Season 5. David Costabile is the director of this episode and Brian Koppelman, David Levien & Emily Hornsby are the writers of this episode.

According to some tweets by the creators of this series, this episode is going to be one of the best and most thrilling episodes amongst all the episodes available till now. Also, because of these announcements, the excitement of the audience has increased to the next level and they are just eager to know what is going to happen. 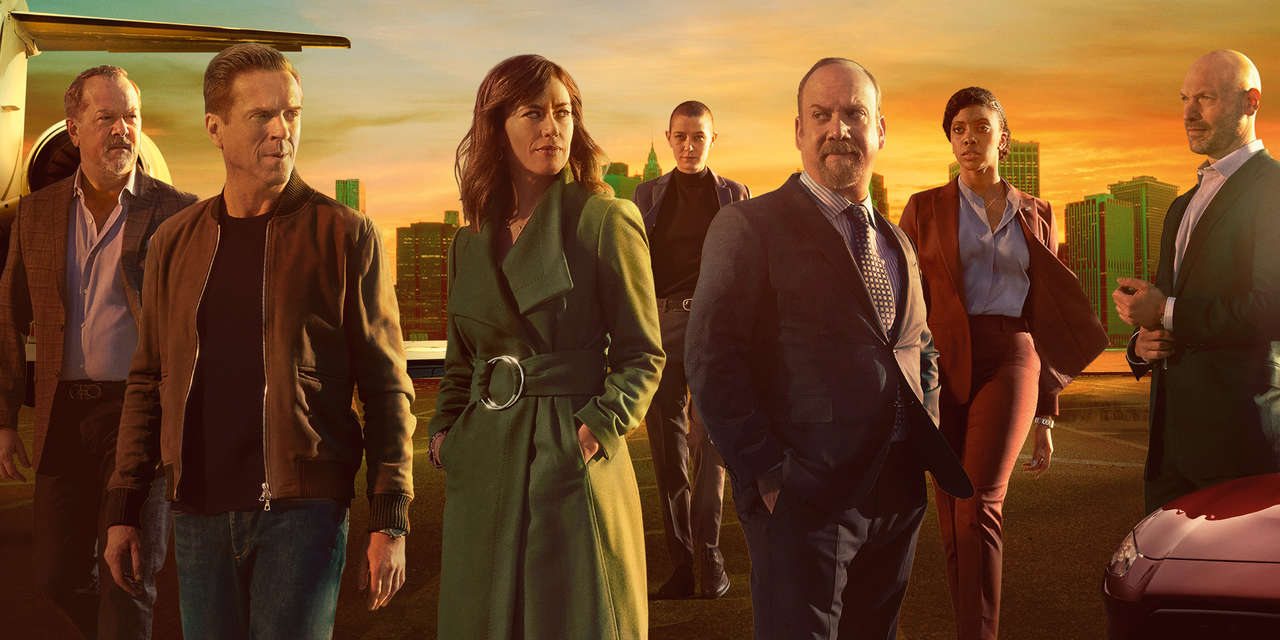 After the release of this episode, the audience can expect some big twists in the story as it is going to be the midseason finale. In episode 7, you might observe that Axe makes big plays with an unusual path of inspiration. Also, Chuck goes to deep lengths for his family. More tensions and problems rise in Wendy’s relationships. Chuck and Sacker exploit a past collaborator. 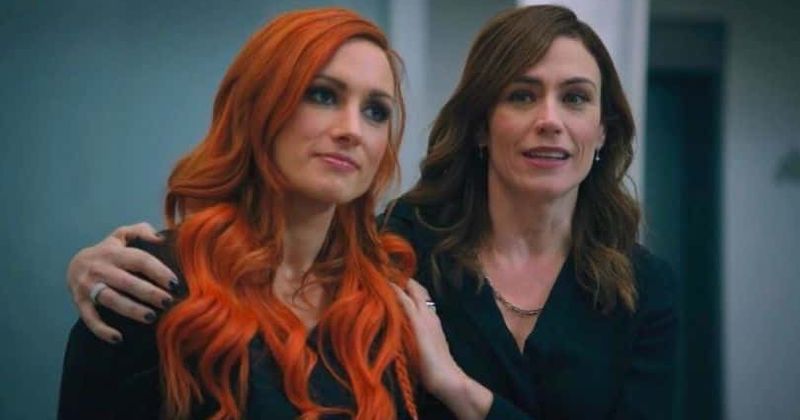