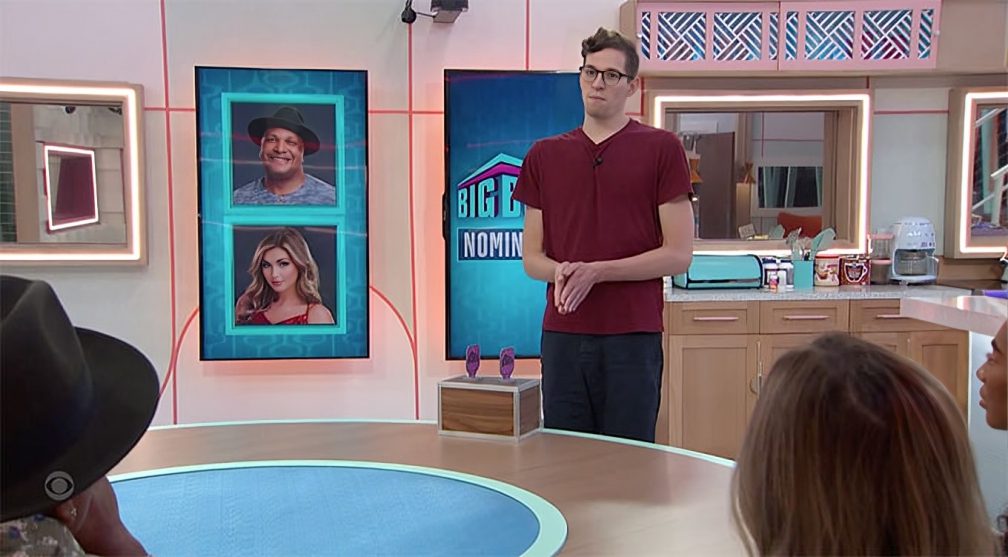 In Big Brother Season 24 Episode 27, the houseguests compete with each other to win the power of veto. There are now only 7 contestants left in the Big Brother 24 house after another guest was kicked out. They will need to improve their strategies since only one will be declared the $750,000 winner. The winner of America’s Favorite will be decided by the viewers, who will also be able to vote for their favorite participant.

Kyle left the house and joined the jury in the previous episode. After taking first place in the Zingbot puzzle and the Slip N Slide contest, Michael was named the new Head of the Household. It’s likely that everything we missed after the eviction will air on Sunday.

We saw Kyle’s coworkers in-depth discussing his actions and comments regarding potential partnerships between the POC HGs before the results were known. The meeting led to a number of off-topic conversations when we ultimately see the newly eliminated take full responsibility for all of his actions. How will Joseph feel about this now that he has been tricked? It would be quite interesting to watch.

Before diving into Big Brother Season 24 Episode 27, let’s quickly do a recap of the previous Episode. There are currently 7 house guests left after Kyle was eliminated last week: Monte, Michael, Turner, Alyssa, Brittany, Terrance, and Taylor. Michael is still the strongest contestant and has once again earned the Power of the Veto and the Head of the Household. As promised, he put Terrance and Alyssa up for eviction. In an effort to learn more, Michael conducted one-on-one conversations with each guest to the house. 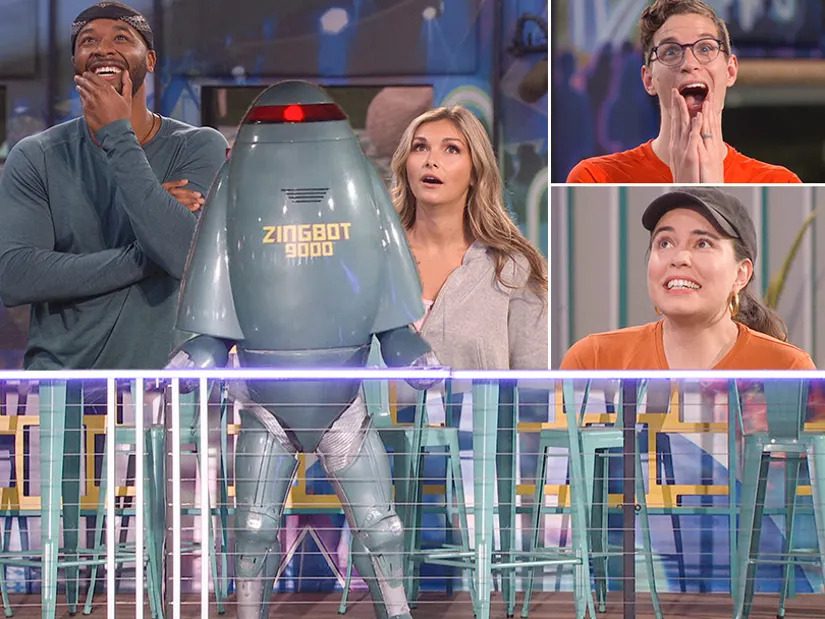 In this episode, the houseguests end up competing in “Burner Bot”. The challenge involved placing the completed puzzle on a platform after moving the components across the yard. The house guests are given Zings by Zingbot after Michael wins his third Head of Household title. The houseguest talks about Michael’s domination in the competition and their desire if given the chance, to remove him. In order to protect Turner after the events of last week, Michael and Brittany decide who to target. At the nomination, Terrance, who is Michael’s original target, gets nominated alongside Alyssa.

Since Michael didn’t use his right to veto, the nominees remain unchanged. Terrance will be kicked out, and nothing suggests things will change before Thursday. However, everything is possible. Taylor, Brittany, and Alyssa discussed forming a girls’ alliance to try to force the three guys out in the future. However, the most recent discussions have been over what to do with Michael among all the house visitors.

Taylor and Brittany, who are currently in a final 2, are discussing how Michael might help them. Turner and Monte want to talk about the idea of eliminating Michael from the Final 4. Alyssa, on the other hand, wants to collaborate with him. Now we will discuss when will Episode 27 of Big Brother Season 24 will release and what will happen in it. 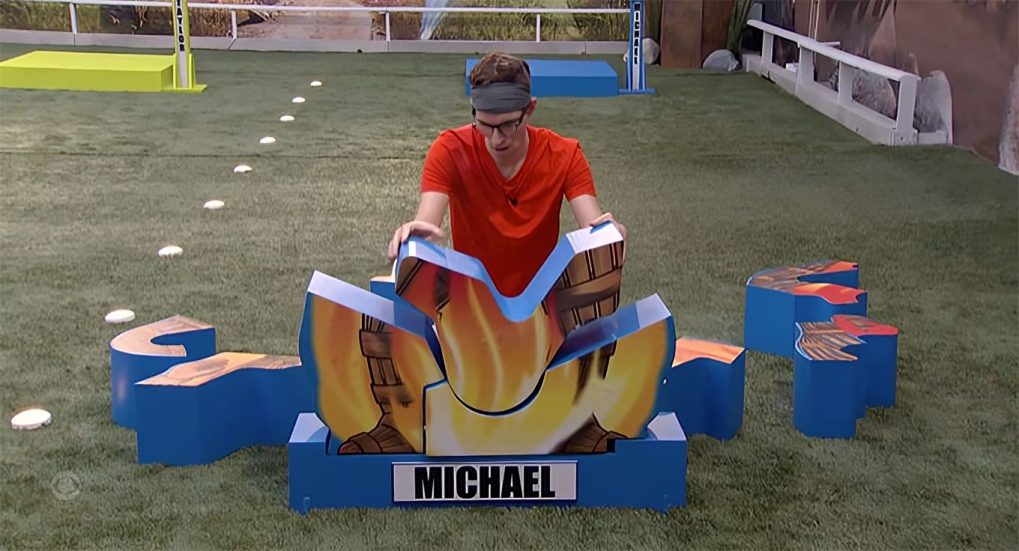 Big Brother Season 24 Episode 27 will release on 7 September 2022 on CBS. There are just three weeks left till the end of the reality tv series on September 25. There are a total of 12 weeks in the competition, and every week one of the contestants is evicted from the house, with the exception of week 7, when there was a double eviction. The Synopsis of this Episode is as follows: “After a live vote, a house guest is evicted and interviewed, and the other guests battle it out to become the next head of the household.”

Episode 27 of Big Brother Season 24 will air at 9 pm PT on CBS. New episodes of Big Brother are released every Wednesday, Thursday, and Friday. If you have CBS on your TV, then you could just tune in at the above-mentioned time. But, if for some reason you missed the Big Brother S24 E26 while it was airing live or you prefer Streaming Big Brother, then there is a Streaming option available. You watch Episode 27 on Paramount+.

Along with the three weekly episodes, Paramount+ also offers a live feed of the Big Brother house that is accessible around-the-clock, allowing viewers to stay up to date on the activities of the Houseguests. Paramount+ can only be accessed with a membership. The Essential option costs $4.99 per month (or $49.99 annually), and the Premium option costs $9.99 per month (or $99.99 annually). Your local CBS station is included in the Premium package.