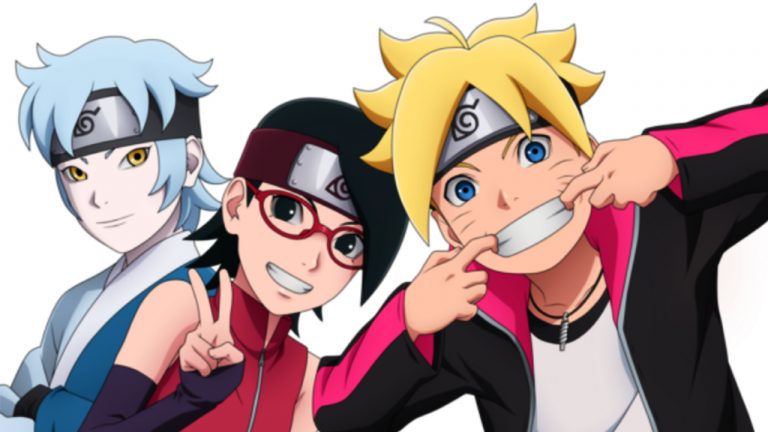 If you are a fan of anime, there is a good chance you are annoyed at the long break since the global lockdown. An anime like Boruto that is released every week is produced by a studio working with a large staff. Due to the risk of Coronavirus, all studios in Japan were shut down in March. The last episode for Boruto came out in mid of April. The recordings and animation had come to halt.

In May 2020, there were reports from the studio that the work has started again. Episode 155 of Boruto: Naruto Generations was under production again. Now, a month later, the news has come that the newest episode for Boruto is ready to release at the end of this month. The current schedule of Boruto airing on TV Tokyo is Sunday, 5:30 JST. Hence, the expected date is next Sunday, 28th June 2020. Note that there is no official statement. It is only speculation as Boruto has appeared on the official airing schedule of TV Tokyo.

If you have been watching the Boruto Anime, you may remember where we left off. Unfortunately, they are not restarting with the canon story. Like its predecessor, Naruto, the studio has not held back on making more and more fillers for Boruto. Episode 155 is also a filler.

The previous episode was focused on Himawari’s Training. She is the second child of Naruto and Hinata. Himawari is brilliant like Hinata but she has inherited the clumsiness of her father. Her training at the ninja academy is ongoing. Although she has the Byakugan, her interest is low. She will get used to it soon enough. 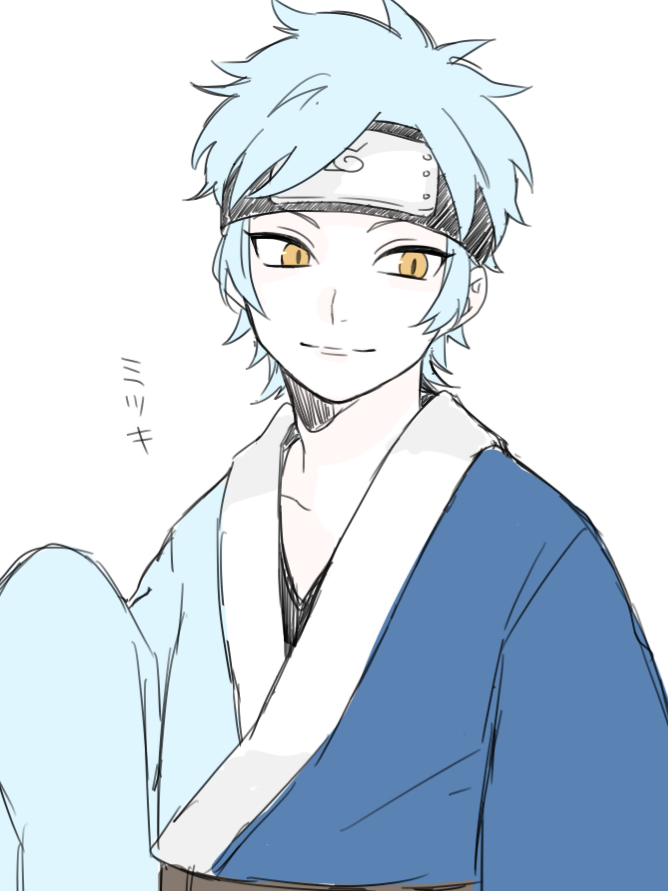 On the other hand, we don’t move to the further plot of the manga. Instead, we are getting a filler on Mitsuki’s character apparent from the title. Mitsuki is a member of the current team 7. The rest of the team is Boruto, Sarada while the team leader is Konahamaru. It may feature a flashback of Mitsuki’s past or a new mission that holds some significance.

The scene that comes after the ending sequence gave us some hints. Mitsuki is led to an injured man by his cat. He doesn’t know him but decides to help him. The man is mysterious. He could be good or bad. But the next mission of Team 7 will revolve around this man that Mitsuki saved on a rainy night.

Boruto Anime is far behind the manga at this point. There is such a high density of fillers that you lose interest some times. This strategy worked on Naruto when people used to have no problems as the plot was good. Building on that success, the anime should focus more on the good stuff from Manga. It is important to build a story around the characters but don’t let people lose interest.

The impacts of the fight with Momoshiki are still felt by Boruto. He doesn’t know the further effect he is going to have on him later. We are yet to learn about Kawaki who made an appearance at the start of Anime. From the pace of this anime, it feels like they want to run it for a long time. I cannot wait till the story shifts to the more crazy ninja action that is waiting for Boruto and his village.

The anime will have delayed episodes in the coming days due to the ongoing pandemic. Working while maintaining the social distancing guidelines has disturbed the workflow. This episode has changed many dates thus far. If there is a change in the release date again, we will let you know. Lastly, what do you think about the Boruto Anime? Are you excited about the restart? Let me know in the comments.