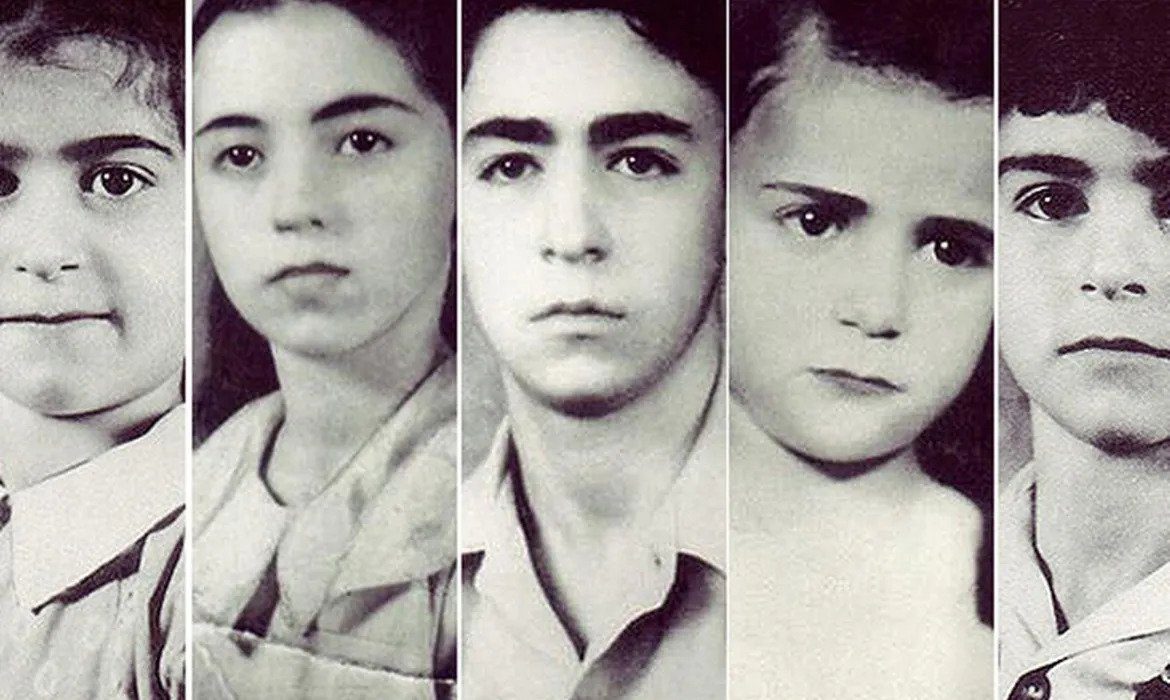 This incident is as strange as some fictitious tale, but everyone knows that it is as real as life. In 1945, a fire raged through Fayette, West Virginia, home of the Sodders, on a Christmas night. The Sodders were a prosperous family of 12 people and were the most respected middle-class family around. The family, however, faced a hard time after the fire caught their house as they lost five of their children, who were never found again.

When the fire emerged, the house was occupied by George Sodder, his wife Jennie, and nine of their ten children. Only six of the family members were able to escape the fire, George and Jennie, with their four children, though the other five or their bodies were never found, and they were reported missing. George and Jennie believed that their five children had escaped and ran off somewhere but had survived as their body was not found anywhere.

The investigations were conducted, but there were no leads that could give an idea about where the five missing Sodder Children went off. George and Jennie were disturbed by the loss of their children and did not rebuild the house again; however, they converted the site into a memorial garden for the lost children.

The family had celebrated Christmas Eve and were happily ready to retire to bed for the night, the younger children were so excited that they had asked their mother, Jennie, if they could stay up longer than their usual bedtime. She agreed to it as their elder siblings were still awake. Jennie woke up to the ring of the phone and received a call from a woman asking about someone who did not live there, she could hear the clinking of glasses and figured out that the woman was at a party, she found it weird when the woman laughed when she told her that she called the wrong number, she also noticed that the lights of the living room were still on and the curtains were undone which was unusual of her well-mannered kids. 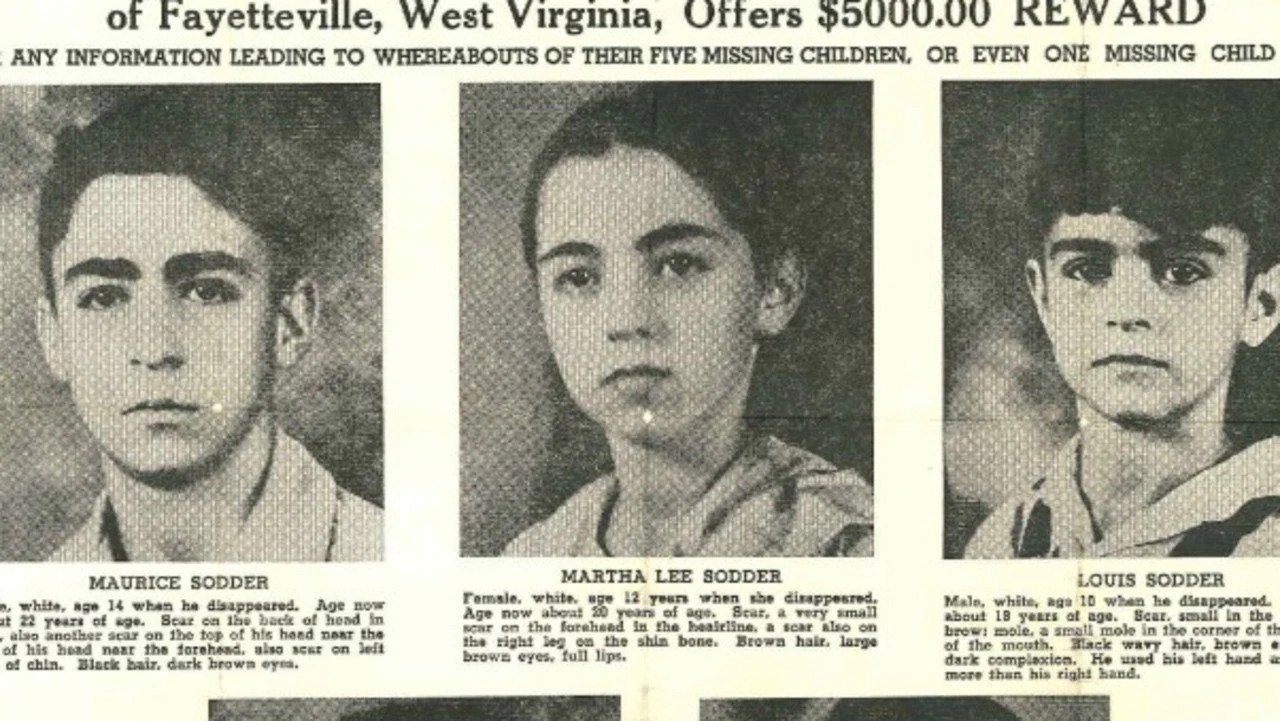 She saw her oldest daughter sleeping on the couch and presumed that the younger children had gone up to the attic and had slept; she went back to bed only to wake up to the sound of something hitting the roof; however, she slept back after she inquired that everything was alright, only to wake up again at 1:00 AM to the smell of smoke and saw her house on flame.

After she realized that her house was on fire, she woke her husband, George, who in turn yelled and woke the elder sons. Jennie kept yelling for the other children, and six of them, including Jennie and George, and four of their children named Marion, Sylvia, John, and George Jr. escaped the house and frantically yelled so the other children could hear them, but they heard no response.

They were unable to go upstairs as the staircase was on fire; they made efforts to save the children that are rather claimed complicated in the reports. They tried to break in but were unable to do so, they also found a way to climb up the ladder, but something went wrong there as well. After a while, they had no choice but to watch their house turn into ashes in less than 45 minutes. 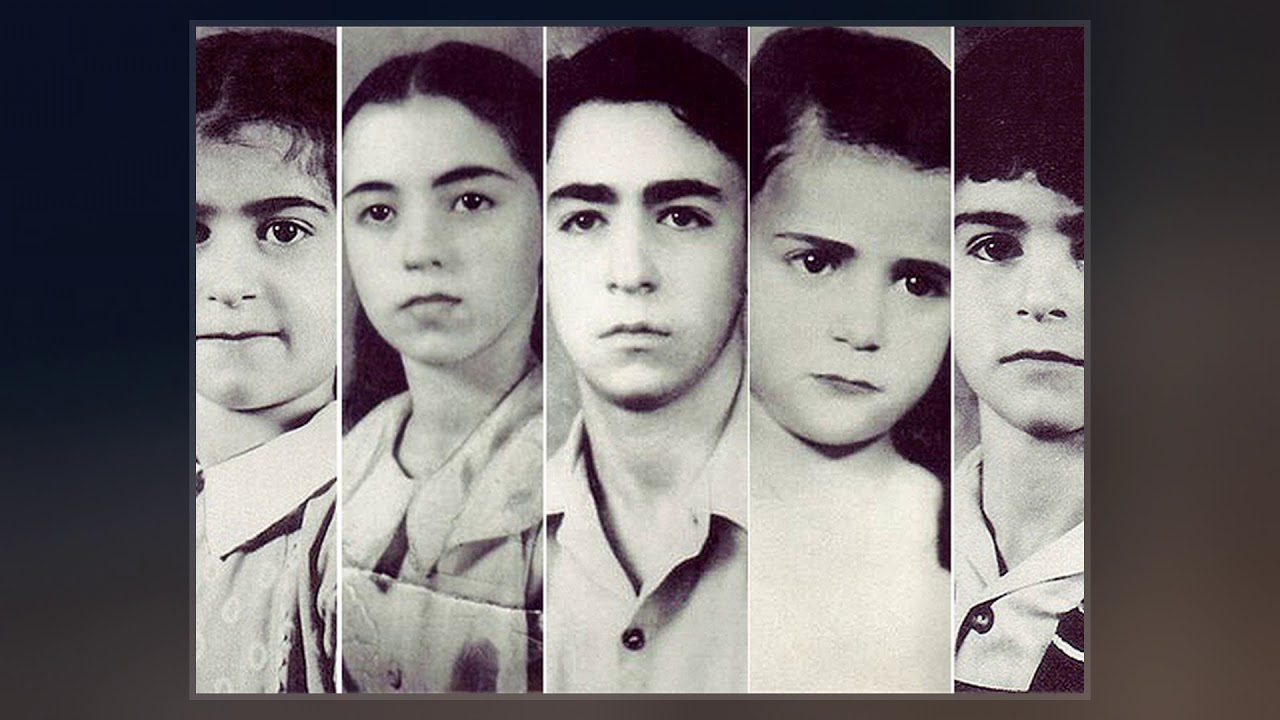 The firefighters came to the rescue, but it was too late; Chief F.J. Morris told the Sodders that they had not found any bones inside the house as they expected when the children were still inside as the house burned.

There were a lot of theories that say different things about the Sodder Children’s disappearance, starting with the investigation, Morris had found fragments of bones and some internal organs, which he had decided not to disclose to the family because he did not want them to mourn, which seems unrealistic because why would anyone think that it would help the family to presume that their children are missing instead of knowing that they are not alive.

The Sodders did not give up hope and still believed that their children had survived and were alive somewhere living their life, but it was never confirmed whether they died or survived, and the family lived the rest of their lives in hope while the five of their children became a lost cause.