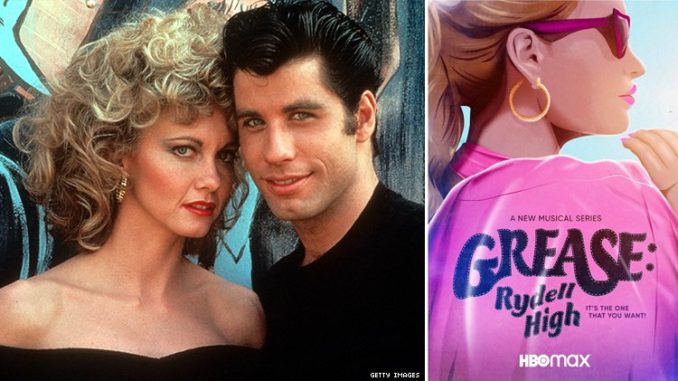 Rydell High is a high school musical drama that will air on HBO very soon. This dramatic high school musical is based on the 1978 hit film, Grease. We can also say that it is a continuation of the hit musical movie itself. It’s a highly anticipated show for all Grease fans. Who hopes that the show will be just as good as the movie or even much better than the movie.

Rydell High is written and produced by the very talented Annabel Oakes. And will be brought to us by Paramount Television and Temple Hill Entertainment. If you’re someone who loves some romantic comedy with some additional touches of drama and beautiful music, this show is a must-watch for you.

It simply provokes all the teenage minds and hearts that have dreams and ambitions to live and fulfill. Rydell High promises to be the breakout hit of 2020 and has already created hype amongst the audience, who have already loved the hit Grease and Grease 2.

The original stars that will cast in this much-awaited musical drama have not been yet made official, but there is some news, that states that the show will have some familiar faces, which means that we might be able to see the return of some famous faces from the movie, Grease itself.

This news was more than enough to keep fans waiting, all hyped and anxious about what they will be able to see. From Grease to Grease 2, there are some stars that have been working in the movie, so it’s quite a possibility that we might see the same faces in this upcoming spin-off.

What is Rydell High about?

The show is said to stick to its roots from Grease, and this being said, we’ll be able to see a story roll down the same school that Sandy and Danny attended. Also, staying true to its purpose, we will witness some great musical performances and musical numbers with the flavor of some old hits and some additional new songs.

As this is a ” hight School” musical, this series will portray the life and the daily routine of a young youth, dressed in passion and wild by heart. A high school is definitely a place where we have Stories to tell when we’re grey. Stories about hallways or the classes, the girl that gave you butterflies in your stomach and the guys that gave you a hard time. Rydell High is said to revolve around the life of passionate teenagers that have dreams to live and moments to breathe.

With the show set to take us back to the 19th century, it will be a treat to watch and re-live that glorious Rock and Pop aura; the 19th century has had many great bands make their debut and leave us wanting more of it. Rydell High is just another high school musical that will sate our minds and our hearts with its amazing musical performances and musical numbers alongside the life of young youths, drenched with drama and enthusiasm. 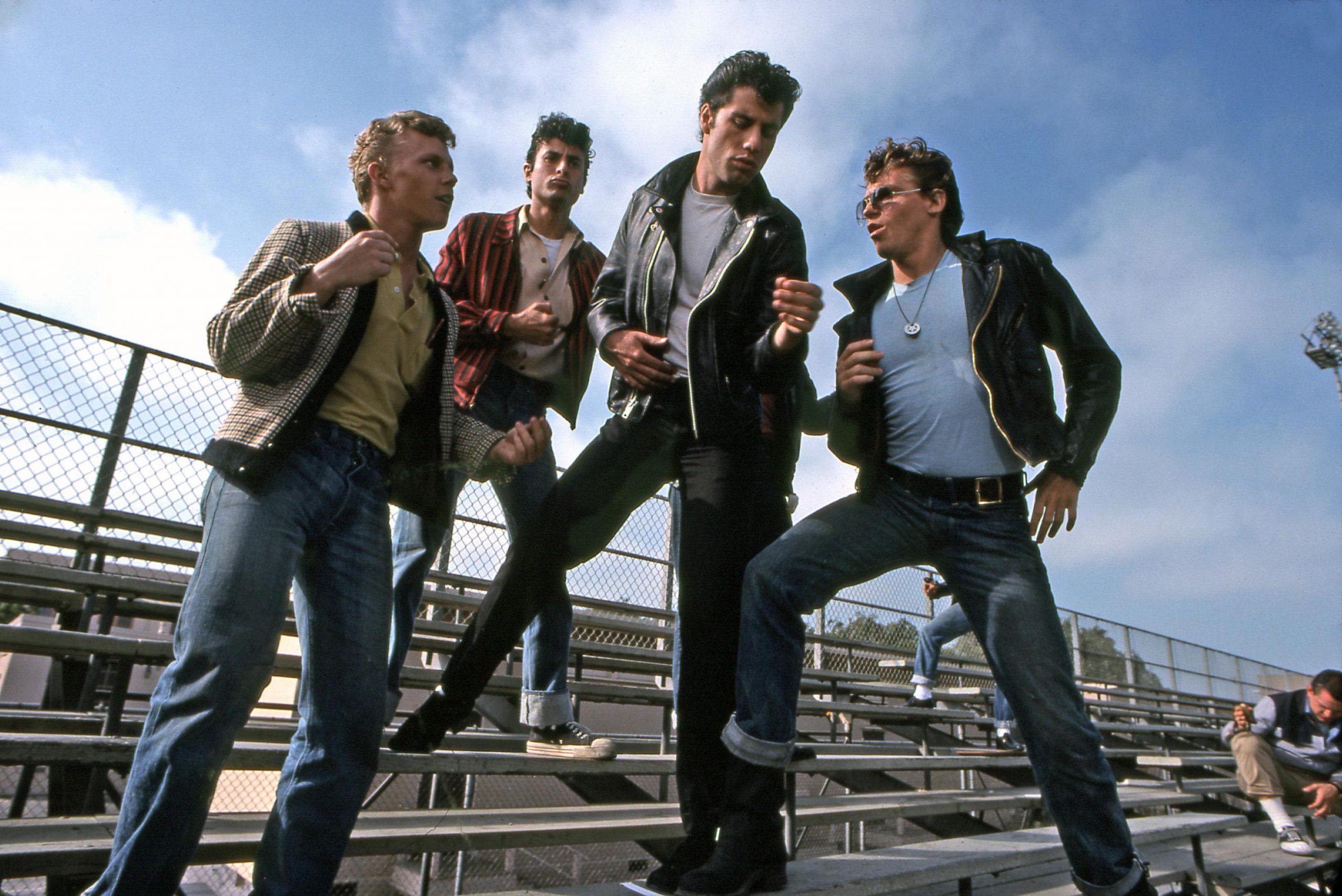 Rydell High will be released on HBO Max in Mid-2020. Sarah Aubrey, who is the head of content for HBO, hasn’t really given us an exact date of the musical drama, but she broke the ice with her statement saying, “the show will be out anytime soon by mid-2020”. However, because of the unfortunate Coronavirus pandemic, it is quite a possibility that the release date might just get postponed.