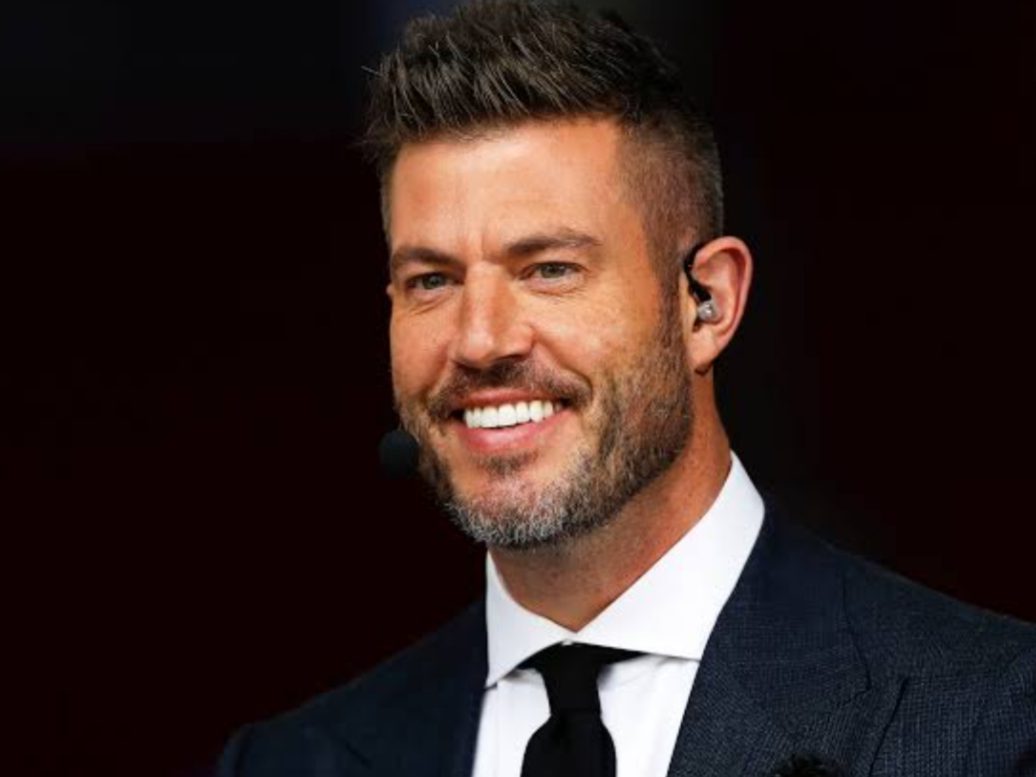 When was the Canadian TV personality, Jesse Palmer on The Bachelor? This is something that the fans are lately showing concerns about. Before getting into all of this, let’s have a sneak peek at his popularity. Starting from the basics, Jesse James Palmer has made several appearances on various television shows. Some of his works include Good Morning America, The Proposal, Holiday Baking Championship, Law & Order: Special Victims Unit, and many more

His broadcasting career has been going well from the very start. Little did you know, Jesse Palmer is also a former professional footballer as well. Earlier, he played for New York Giants, San Francisco 49ers, and Montreal Alouettes. Talking about his position, Jesse used to serve as the quarterback.

Jesse Palmer is also widely known for being The Bachelor. By now, most of you must be well aware of the show. For the ones who don’t, The Bachelor is an American television series, which focuses on the bachelor dating a group of women who has to compete against each other, performing several tasks. Their compatibility is being tested through that. Similarly, Jesse Palmer has once been on The Bachelor, making the fans wonder when. What was the outcome? Here is what we know!

Jesse Palmer On The Bachelor

It was in 2004 when Jesse Palmer appeared on The Bachelor Season 5. He was then the first professional athlete to have participated in that dating reality show. One of the most memorable events in the series was during the first rose ceremony. Jesse wanted to name Karen but mistakenly called Katie. Even though that was surprising but was disheartening as well, to some extent. 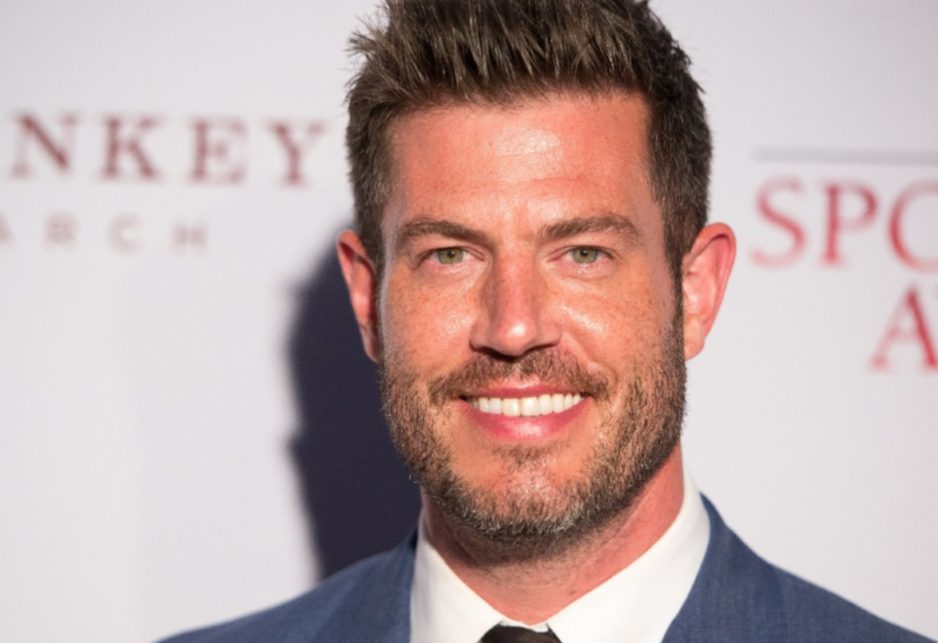 Since it’s a dating show, Jesse Palmer was then a 25-year single man participating in search of his love. Following the theme and the rules of the show, 25 women were trying to steal Jesse’s heart. Even though that didn’t turn out well, not lasting for long, Jesse has found his ultimate love partner.

He is currently married to the love of his life, Emely Fardo, who is a model and a photographer. The duo met each other at the boxing class. Since 2017, they have been doing wonders as a couple. You will be surprised to know that there was a time when Fardo didn’t know that her husband was once on The Bachelor.

Who Won The Bachelor Season 5 And Jesse Palmer’s Heart?

It was Jessica Bowlin who won The Bachelor Season 5. Jesse got along quite well with her and had a softness for her. Still, he didn’t propose to her but continued dating even after the show wrapped up. Instead of the engagement ring, Jesse gave her a flight ticket to travel to New York City. 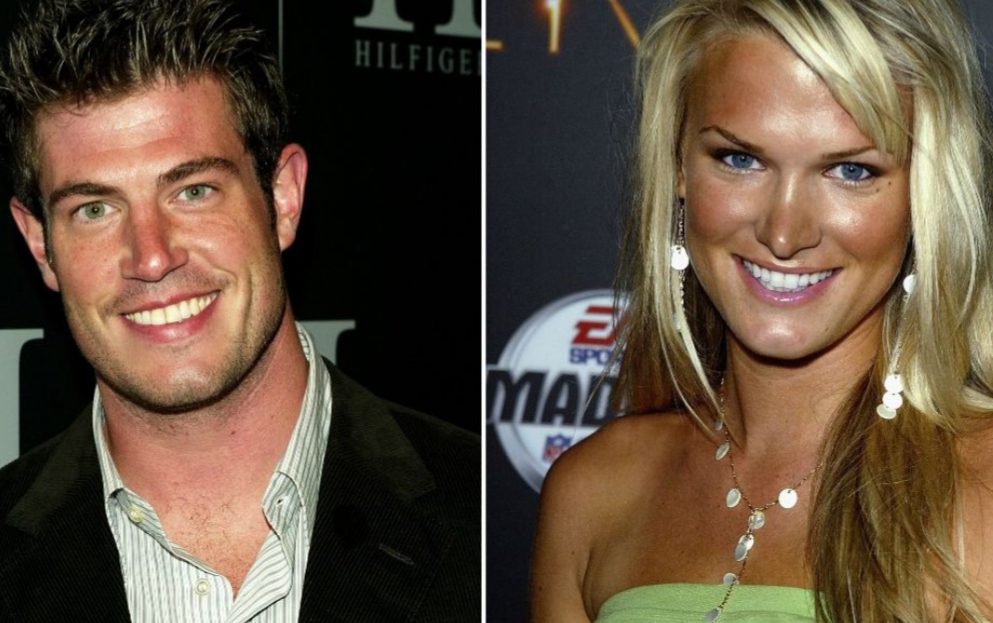 However, relationships can never be continued forcefully. Having no bad blood between them, Jesse and Jessica called it quits after a few weeks of the finale. On this note, he said, “We simply realized that, individually, our next steps take us in different directions.” It seemed like they weren’t meant to be together.

Jesse Palmer Being The New Host Of The Bachelor

After the long-time host of The Bachelor, Chris Harrison has been fired from the show. Jesse Palmer made his debut in serving the hosting position on The Bachelor Season 26 on 3 January 2022.

On this note, the actor said, “For more than 20 years, The Bachelor has brought the world dozens of unforgettable love stories, including at one time, my own. Falling in love is one of life’s greatest gifts, and I am humbled by the opportunity to return to the show as host this season to offer the newest Bachelor advice gained from firsthand experience. I am grateful to play a small part in his journey.” Best Wishes to Jesse Palmer for the upcoming days of his life!

Also Read: The Bachelor Show’s Crazy Rules That You Need To Know