Fruits Basket Season 3: How many Episodes can we expect? 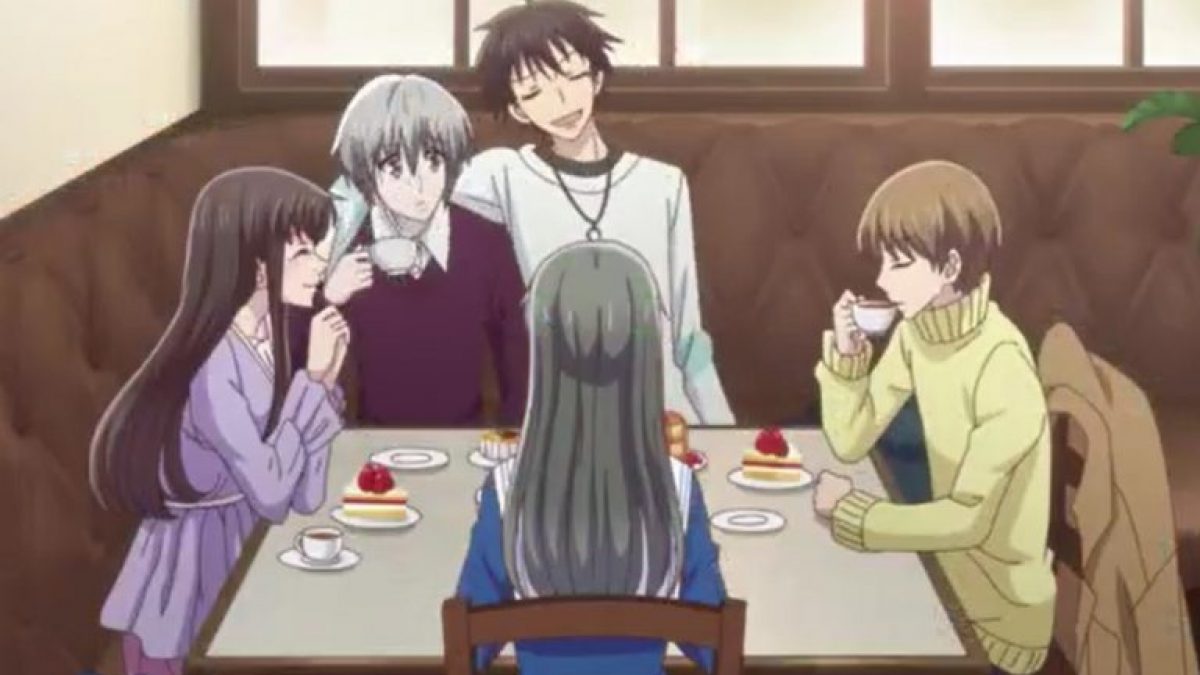 All the fans of the rom-com series “Fruits Basket” now do not have to wait much longer for its season 3, confirmed just after its second season. Moreover, Fruits Basket season 3 will be the show’s final chapter on the small screen. Here, we have come up with Fruits Basket’s season 3 release date, episode count, and where you can stream it. The Fruits Basket Season 3 will continue the story of Tohru Honda and the Soma boys. But will there be another Fruits Basket season ?. We all do know for a fact that FUNimation confirmed that the remake is now “covering the ENTIRE story of this original manga.” Japanese announcements also labeled the new anime series as “zen pen,” which means the “whole story.” 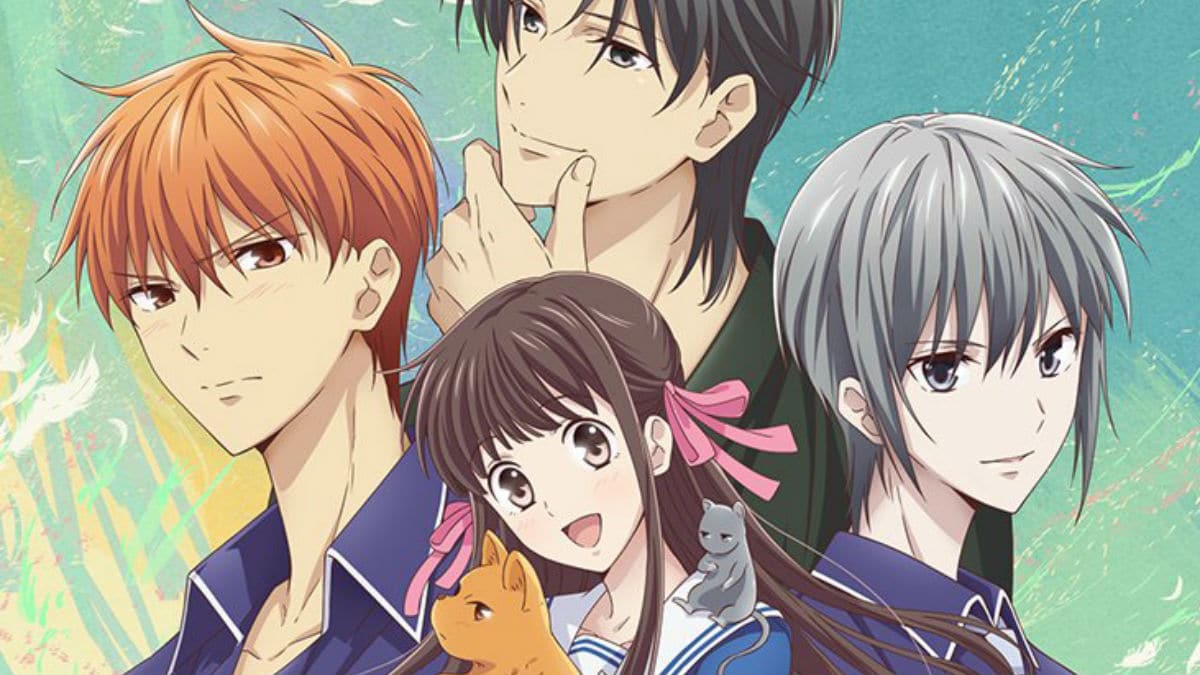 It’s a great sign whenever an anime is renewed for some other reason, just right after its latest season’s final episode aired. However, it’s also considered good news that there would not be any delay in its production of “Fruits Basket” season 3. Besides the announcement of its final season’s production, it was also confirmed to premiere somewhere in 2021. Although it will take a while before a specific release date is given. But, the fans have already had a hunch when Fruits Basket season 3 could release.

It’s rare for a seasonal anime to have a quite consistent release date and finale cycles, but that was all just what its fans saw for seasons 1 and 2. However, the first season debuted on 6th April 2019, while the finale aired on 21st September 2019. Fruits Basket season 2 premiered and ended on the same dates in 2020. Its immediate renewal of the consistent cycle over its last 2 seasons gives us hope that season 3 would premiere at least in 2021.

What is its Episode Count?

Certainly, just like its 1st two seasons’ schedules, its episode counts of the remake series have been consistent since 2019 with each of 25 episodes. However, it meant that the producers followed a fairly similar speed in adapting some manga chapters despite some chronological events’ rearrangement. Note that season 2 commenced based on all the events from manga chapter 42, and its finale was fully based on chapters 96, 97, and 98. Moreover, the sources used in season 2 are somewhere near the same amount that is utilized for season 1. So, the original manga series has 136 chapters, and it leaves enough Fruits Basket season 3 to be produced with 25 episodes.

Where can you Watch Fruits Basket English Dub Online?

Season 2 of Fruits Basket presented some new characters like Kureno, the Zodiac’s chicken, and the understudy board individuals Machi and Kakeru Manabe. Fruits Basket season 3 will now make a big appearance in 2021; however, Funimation has not declared a particular date. The organization has uncovered its season 2 recap realistic.

Moreover, considering the current coronavirus pandemic, which affects the production of countless anime projects around the world, a summer-2021 premiere is the most realistic release window.

Grand Army Season 2 – Everything We Know So Far