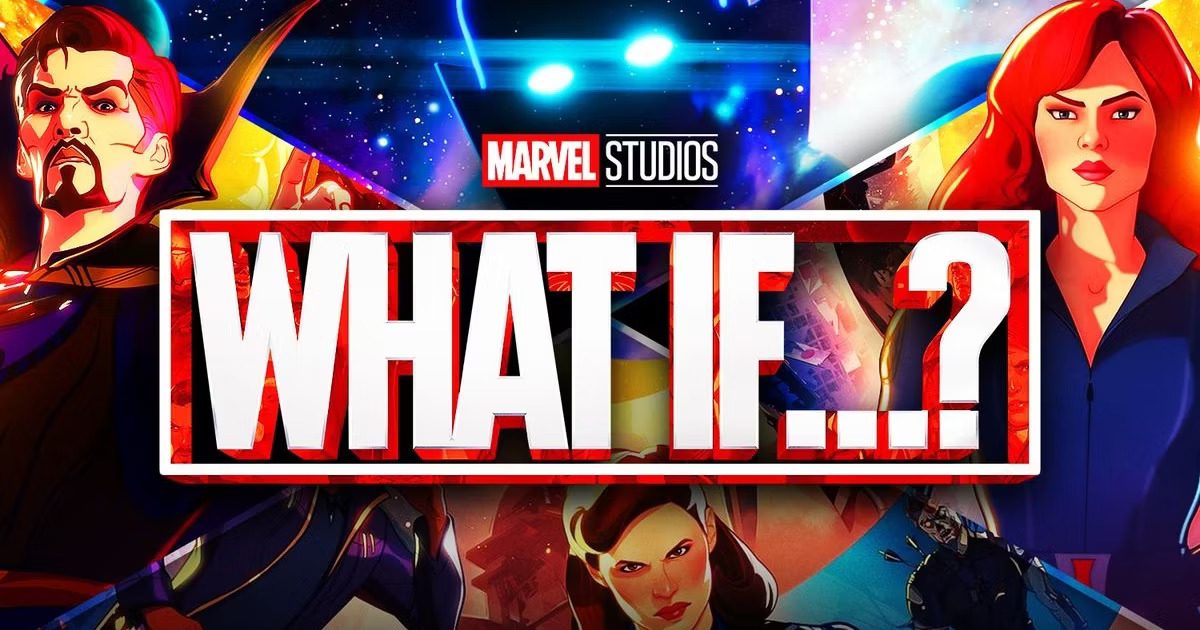 Head writer A.C. Bradley responds to a rumor that Marvel’s What If Season 2 might be released this year by confirming that it will arrive in 2022. The animated MCU series is an adaptation of the comic book storyline of the same name, which explores parallel universes that have split off from famous events in heroes’ lives that took place in a different way. For Marvel’s What If, these are split off from major MCU events, such as Tony Stark being rescued by Killmonger, T’Challa becoming the captain of the Guardians of the Galaxy, and the Avengers turning into zombies.

In Marvel’s What If…?, Jeffrey Wright played Uatu, sometimes known as the Watcher, a representative of an alien race that keeps watch over the Multiverse but refrains from interfering with its happenings unless absolutely necessary. In addition, the majority of the MCU’s top actors made cameo appearances in the series, including Chris Hemsworth, Benedict Cumberbatch, Hayley Atwell, Samuel L. JacksonTom Hiddleston, Michael B. Jordan, and Chadwick Boseman in his final appearance as T’Challa before his passing.

Marvel’s What If was generally well-received by both critics and viewers for its vocal performances, original stories, and animation. However, some criticism was leveled at the speed of some episodes.

What If Season 2 Release Date

When What If  Season 2 was initially announced on Disney+ Day on Nov 12, 2021, no specific release date was given other than the phrase “soon.” Brad Winderbaum, the executive producer, stated in August 2021 that they hoped to release a new season every year. Two months later, he said that the Season 2 episodes have already been drafted, which undoubtedly helps the animation group in sticking to their annual release schedule. Then earlier this year, Bradley revealed that Marvel’s What If season 2 will release in 2022. Bradley tweeted, “See you soon this year, kids!” along with the studio and series’ hashtags to indicate the release. 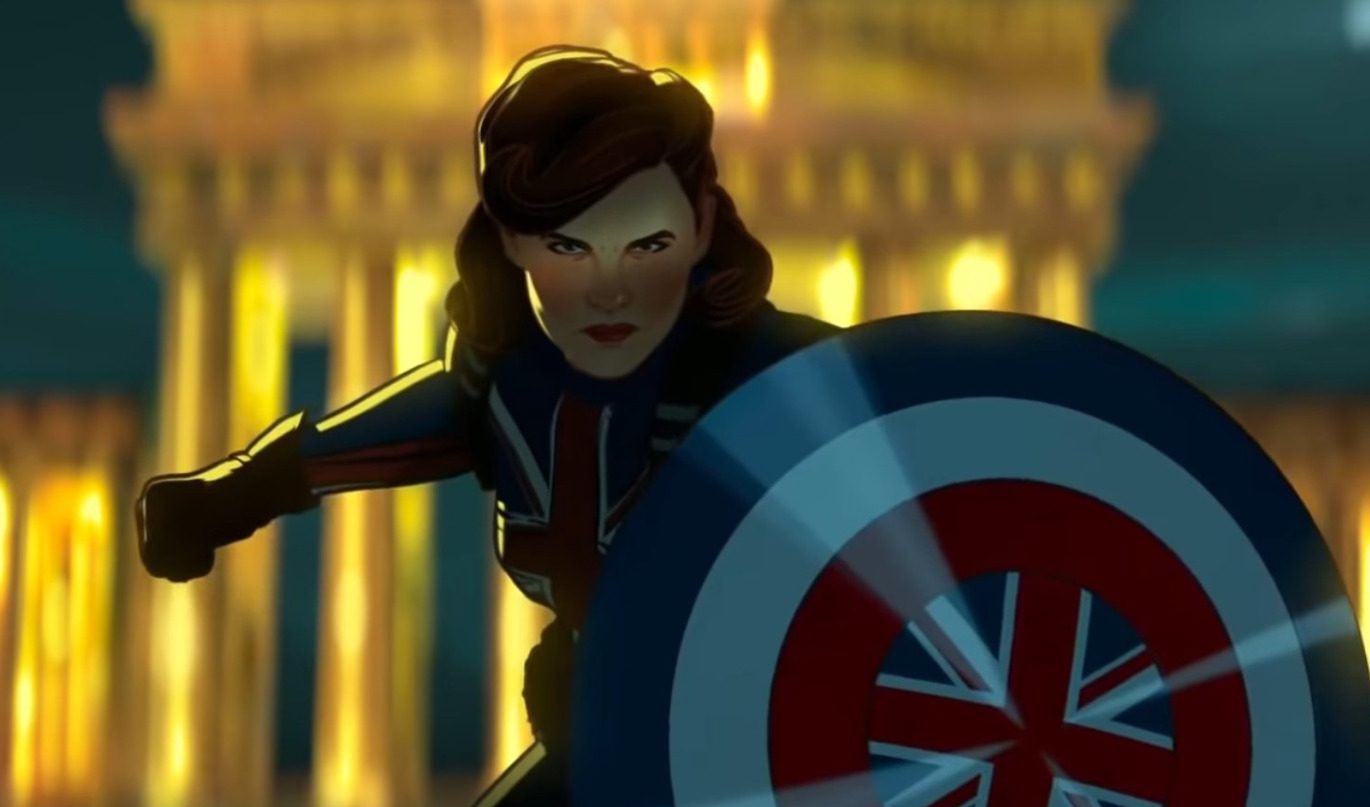 Marvel’s What If Season 2 was all but guaranteed before the show’s premiere, unlike most of its Disney+ competitors. Studio head Kevin Feige confirmed it was in production nearly two years before season 1 even debuted, and the writers and cast regularly teased ideas and progress in the run-up to its debut. Bradley’s announcement that season 2 will debut in 2022 may not strike as much of a surprise given that recent reports suggested that both What If Season 2 and Secret Invasion will debut this year.

It would make the most sense for Season 2 to release about a year after season 1, which premiered later in the summer of 2021. It would be safe to believe for the time being that What If  Season 2 will premiere sometime in 2022, perhaps around August or September. Executive producer Brad Winderbaum stated that the rumored tenth episode of What If season 1 will be moved into the second season, which will also contain nine episodes.

What If Season 2 Cast

What If Season 1’s ability to secure a sizable number of the original cast actors from the movies to reprise their roles was one of its most outstanding features. This includes a large number of other actors, including as Jeremy Renner as Hawkeye, Samuel L. Jackson as Nick Fury, Tom Hiddleston as Loki, Benedict Cumberbatch as Doctor Strange, Chris Hemsworth as Thor, and Hayley Atwell as Peggy Carter.

There are, however, a lot of fresh voices joining the fun. The Watcher, who watches everything in the multiverse and leads the audience through each new adventure, is played by Jeffrey Wright, who is most known for his earlier work in “The Hunger Games” films and “Westworld.” And other incredibly brilliant performers have stepped in for dubbing the original Marvel actors who choose not to come back, such as Lake Bell lending Black Widow her voiceover skills. All of these actors should return to reprise their roles in Season 2, but don’t be shocked if some new voices are also added.

What If Season 2 Plot

Since What If is an anthology series, every episode is set in a different universe with a distinct aspect of the Marvel Cinematic Universe. It may be a minor adjustment or a significant one with galactic-scale consequences. Near the end of Season 1, the Watcher ignores his rule never to interfere, and viewers were taken aback when the show dropped its anthology style. The Watcher teams up with the previous heroes to take control of Ultron in order to stop him from using the Infinity Gauntlet to harm the universe. 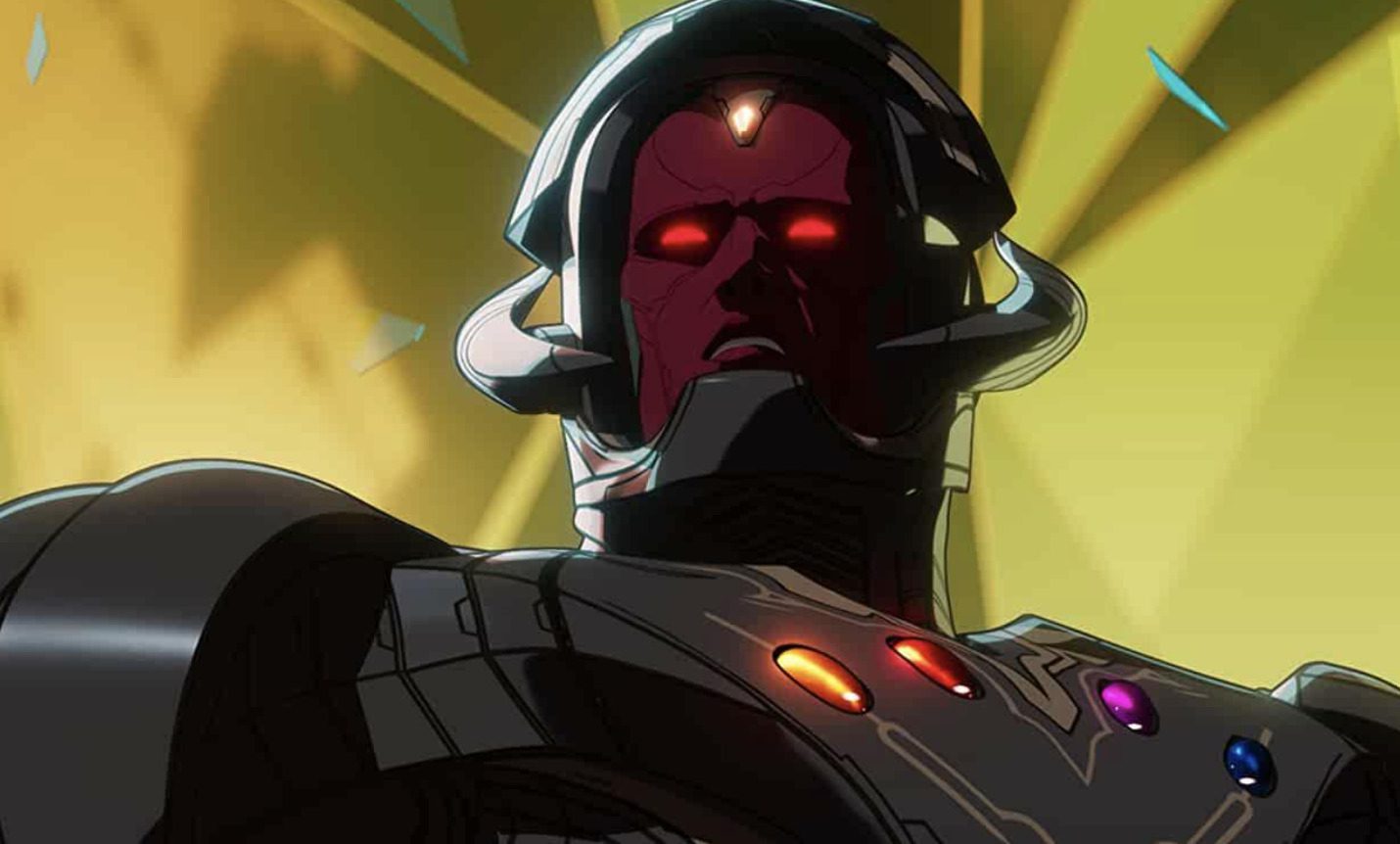 It’s uncertain if Season 2 will take a similar path by beginning with different stories that ultimately result in a single big finale. The origin story of the Gamora we saw in the What If Season 1 finale is one episode idea we need to see fulfilled. Due to COVID-related delays, that episode was originally intended to be a part of Season 1, but it was postponed. Keep an eye out for an official release date coming up; it’ll be revealed soon enough.

What If Season 2 Possible Alternate Storylines

In Phase 4, the Marvel Cinematic Universe has produced a number of outstanding films, featuring many ground-breaking moments that will change the entire series going ahead. But as viewers recently discovered in What If…?, each of these circumstances could have happened in a very different way. There are other scenarios that might be explored in relation to the numerous events that have taken place in Phase 4 given that a second season of What If…? is planned, with a premiere date unknown in 2022.

The Illuminati Winning Against Wanda

One of the most horrifying scenes in Multiverse of Madness showed Wanda Maximoff brutally killing every member of the Illuminati on Earth-838, sparing only one of them alive. The scene was violent and unforgettable, yet it could have turned out differently. Although Wanda didn’t give the Illuminati much of a chance, it would have been interesting to explore what could have happened if they had won. The hidden council may have been just as evil as the Scarlet Witch, which would have left the multiverse in no better shape, as audiences may discover. 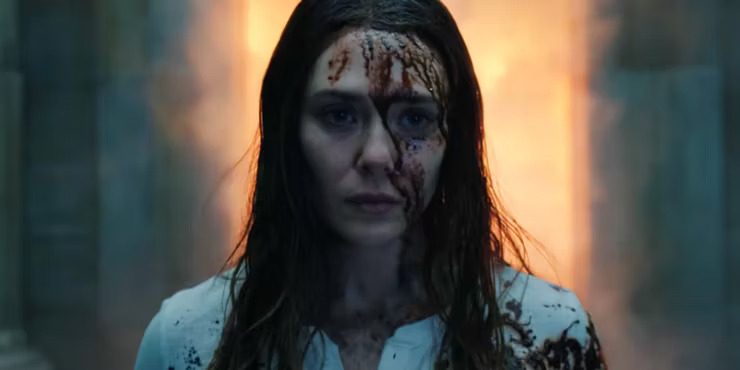 Miles Morales In No Way Home

There were many Spider-Man: No Way Home possibilities for the franchise’s future, but one line, in particular, drew the interest of a lot of fans since it hinted that there must be a “Black Spider-Man” somewhere in the world. There is no doubt that Miles Morales, who hasn’t yet made his live-action acting debut, is being referenced. He might, however, have been sent to Earth-616 along with the other Spider-Man-related variations due to the multiversal chaos of the movie.

While fans were thrilled to see all three cinematic versions of Spider-Man join forces on the big screen, the only thing that could have made this moment even better was the appearance of Miles Morales himself. No Way Home’s sad conclusion may have been prevented if The Ultimate Spider-Man had been present, altering the course of the movie’s conclusion.

The Eternals In Infinity War

Fans first met the mythologically based superheroes in the title lineup of Eternals, who are forced to reevaluate their long-held belief that they should not interfere in human matters unless Deviants are present. Even though a majority of the heroes ultimately chose to diverge from their mission statement, this choice might have been made much earlier, maybe before Thanos’s attack on Earth even began. 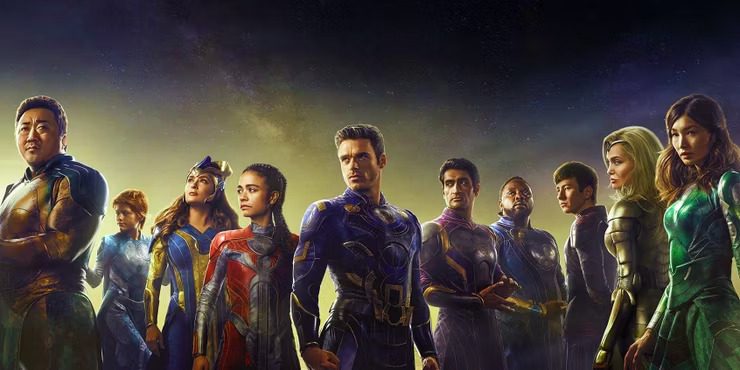 What If Season 2 – Eternals

It would be fascinating to see how the Infinity War might have developed differently had the 10 core Eternals on Earth fought with the Avengers. They might have defeated the Mad Titan and prevented the Total destruction and consequent Blip. Viewers would enjoy investigating what might have taken the place of the five-year Blip.

Doctor Doom is among the Fantastic Four characters that are almost certain to appear in the Marvel Cinematic Universe. Many fans are curious as to who will play the recognizable supervillain and how he will fit into MCU. One comic book plot presents a change from his typical villainy that would be a fun approach to introduce the figure to the animated series.

In a story that occurred in What If…? issue #52, Doom replaces Doctor Strange as the Sorcerer Supreme. Such a scenario would be a fantastic chance to showcase the character’s sorcery, which is sometimes underused in his live-action presentations, as well as to illustrate how deadly a villain he truly is. 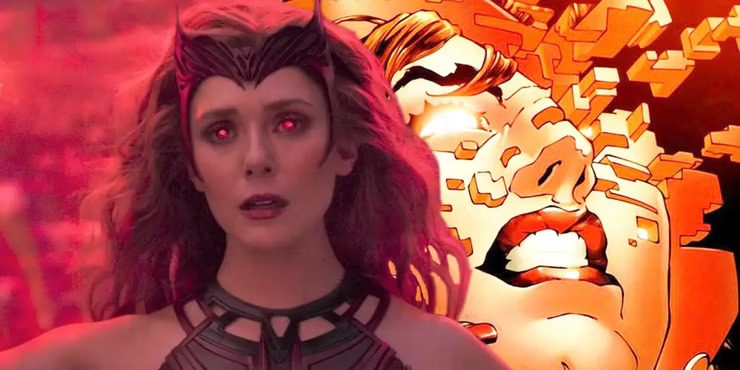 What If Season 2 – Scarlet Witch

Numerous Marvel characters that were formerly held by Fox are now making their way to the MCU, including The X-Men. One of the numerous fan theories debunked by Multiverse of Madness was the idea that Scarlet Witch would bring mutants into the franchise in a manner similar to what happened in the original “House of M.” Even though it ultimately didn’t, What If? may investigate what would have occurred if it had.

This scenario might go a long way toward calming down a fanbase that is growing impatient and eager to see the mutants enter the MCU by imagining what the series might look like if this particular idea were to come to pass. The X-Men are still making their way to the MCU, so fans might have to hold out a little longer to see the legendary group appear in What If.