Ataru Moroboshi is again at it! New girls, new stories but old Ataru with the same intentions. In the last episode, he tried to lay her hands on the crow princess and failed after trying relentlessly, and god knows what he will be up to next. Urusei Yatsura (2022) Episode 5, The Grove of Love and Conflict, will bring some new Melo drama between our pervert protagonist Ataru and her beloved wife, Lum.

Before we discuss that, let’s take a peek at the storyline. Ataru Moroboshi is a high school kid with lots, and I mean lots of naughty thoughts in his mind. He also has a girlfreid Miyake. She is tired of his perverted nature and yet is attracted to him. One afternoon an extra-terrestrial civilization came to invade earth and rule over humankind.

They contacted the officials of humans with a term. That is, they will return if a champion from earth defeats their champion. The champion of the earth is to be selected by them randomly with their advanced computers. 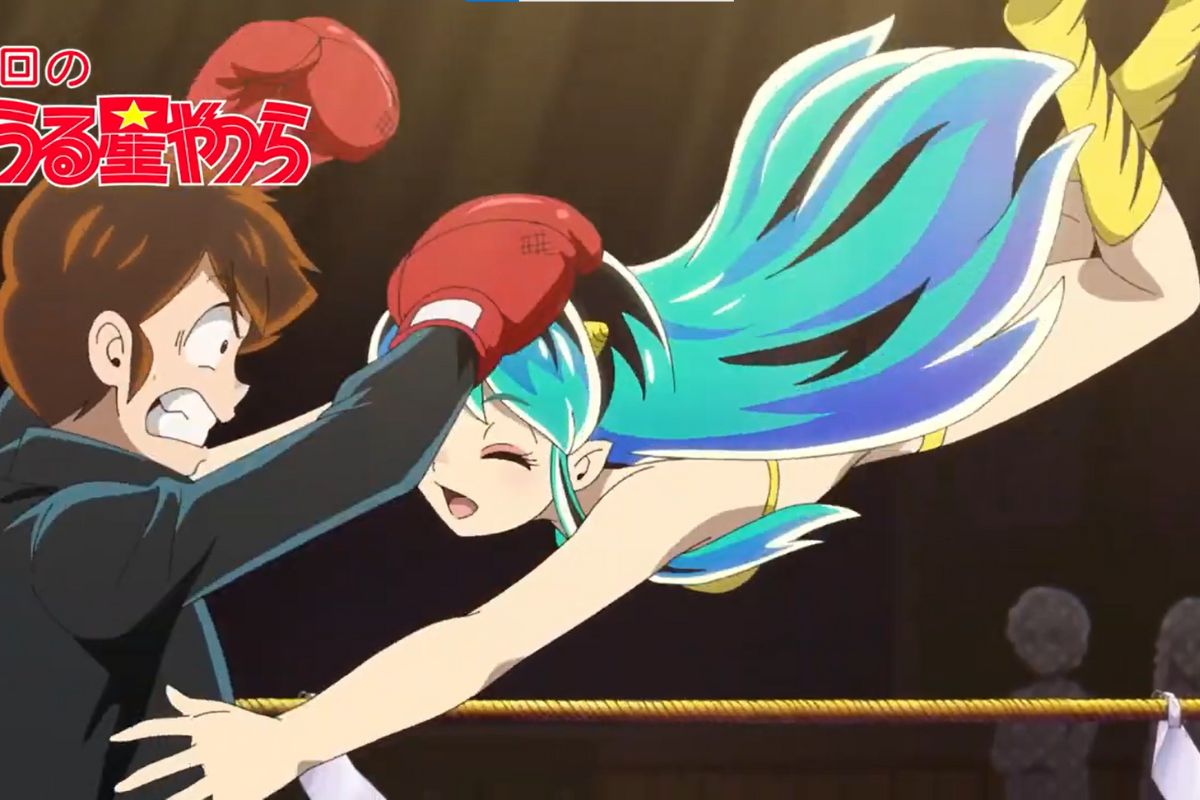 And Ataru Moroboshi is the one. He had to compete with a girl name Lum in a game of tags to save the entire world. Yes, it sounds ridiculous, but that’s it. Ataru, backed by his perverted desires, caught Lum in no time and saved the entire world.

Lum, as a reward, announced to marry him. Now Lum lives with Ataru as his wife, and he neglects her and always tries to wet his eyes somewhere else. It is a funny anime with some fanservice and lots of twists and turns in each episode.

Lum is now slowly but steadily setting in Ataru’s life, but here comes a new diversion for her. A group of talking crows is here in search of a perfect partner for their princess. Their planet doesn’t have males; therefore, they search through plants and planets to find a perfect one.

Now they are here with their princess asleep in a capsule. Accidentally they stumbled upon Ataru’s group and told them their story. The crow saw Mendou nearby and decided that he would be a perfect match for their princess. Crows asked him to kiss the princess and wake her from sleep. It’s a tradition and whoever does it becomes the partner for their princess. 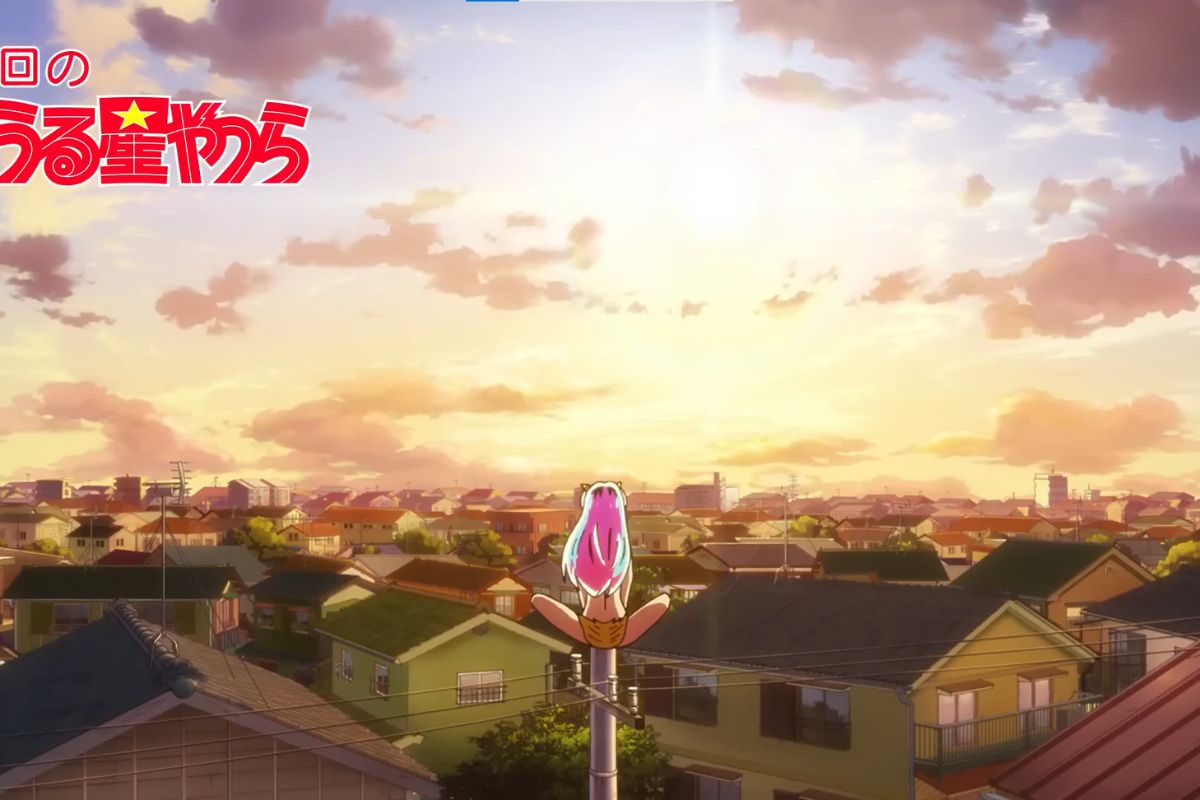 Ataru being Ataru, jumped, seeing the opportunity, and kissed the princess before Mandou could make up his mind. He was happy to have a new wife but was electrified by Lum at the same time. As the episode proceeds, we find out that all the tradition was nothing but a bluff, and now the princess goes to find a more suitable and mature partner for herself.

Also Read: My Master Has No Tail Episode 7 Release Date: You’ll Stumble Again And Again With The First Step!

Episode Title: The Grove of Love and Conflict!

Urusei Yatsura (2022) Episode 5 will be available on many Japanese broadcasting channels on Friday, November 11, 2022. It will also be available worldwide on anime streaming platforms like  Crunchyroll and Funimation.