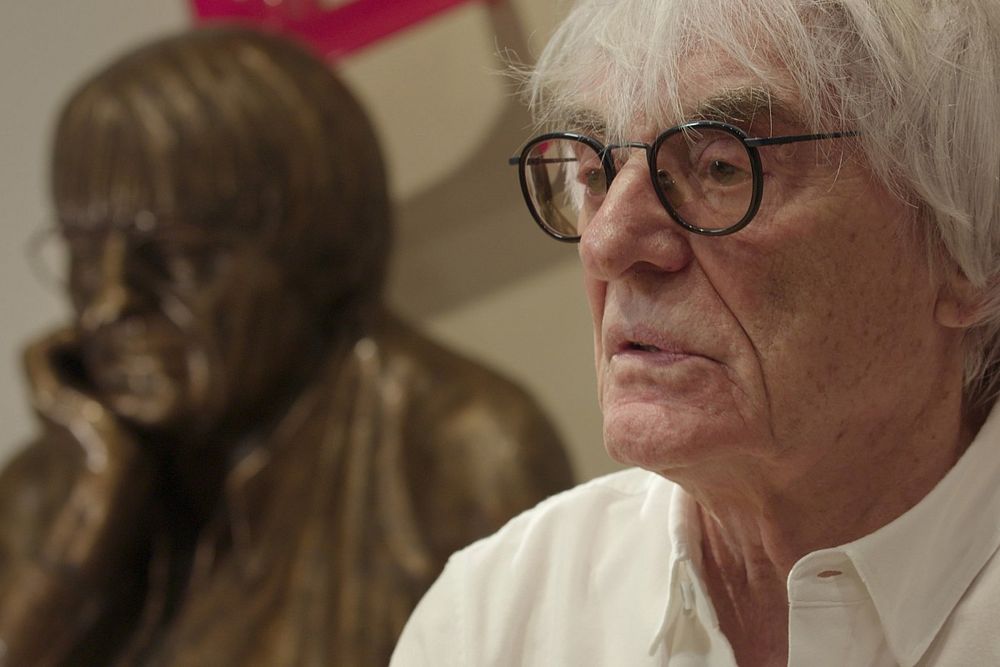 What Is Bernie Ecclestone's Net Worth?

The British business magnate Bernie Eccelstone is back in the news again. And with all the attention, Bernie Ecclestone’s net worth to private life, everything is back in limelight once again. Recently in an interview, Eccelstone revealed that he would take a bullet for the Russian president Vladimir Putin. With his controversial statements, many organizations he’s related to have said that these are Bernie’s own opinions.

With the title of ‘F1 Supremo’, Bernie Eccelstone is the former chief executive of Formula One Group. With the setup and logistics of each Formula One Grand Prix, Bernie went on to become one of the richest businessmen in the country. As of 2017, Bernie is the chairman emeritus and board advisor in the company. As the second World War ended, Bernie who was very interested in motorcycles went on to start a business in spare parts trading. From trading, he went on to start racing as well. 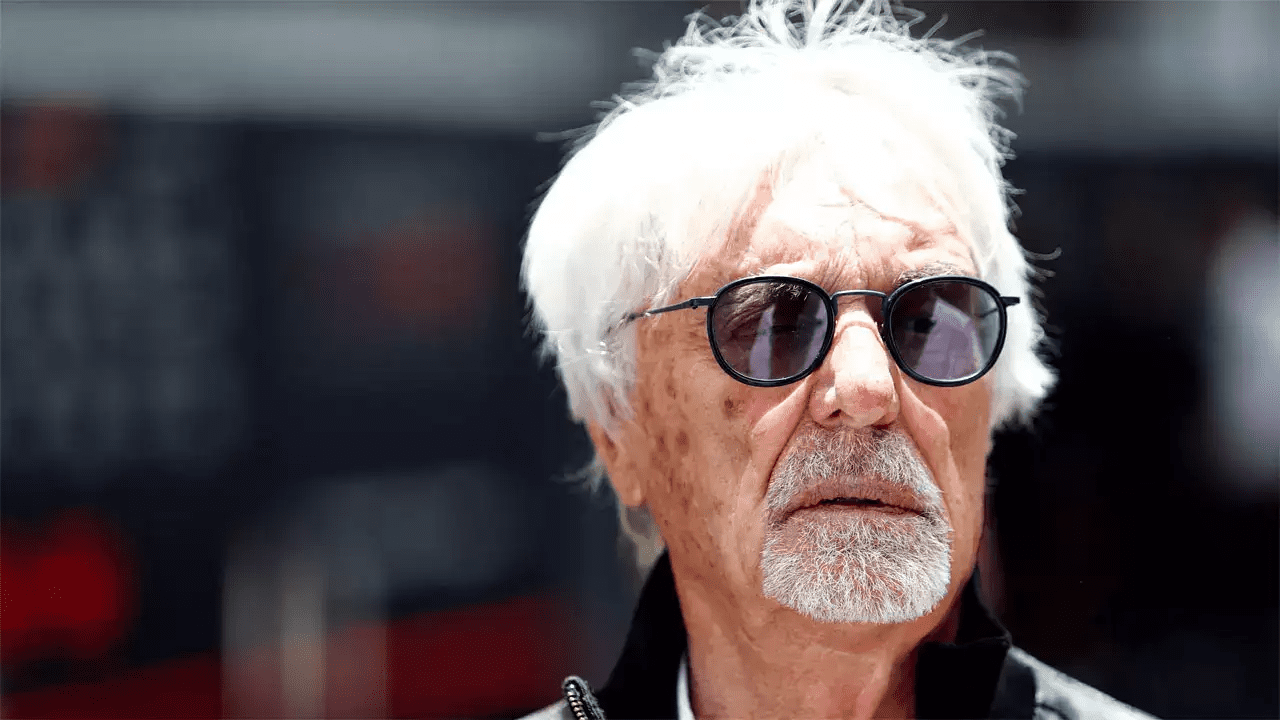 What is Bernie Ecclestone’s Net Worth? A Look At The F1 Business Mogul’s Life.

After a number of accidents, the business magnate retired from racing and went on to invest all the money in property and loan financing he had made till now. In 1957, he also made his comeback in racing as the manager of Stuart Lewis-Evans. Starting from there, he went on to manage the Brabham team as well. In 1874, Bernie Eccelstone teamed up with Frank Williams, Colin Chapman, Teddy Mayer, Ken Tyrrell, and Max Mosley, he went on to form Formula One Constructors Association. Leading him to where he is right now in the terms of his net worth.

Also Read: What is Amber Lancaster’s Net Worth in 2022? All to Know

What Is Bernie Ecclestone’s Net Worth?

Bernie Eccelstone is known as the 72nd richest person in the UK. Estimating Bernie Ecclestone’s net worth, it falls around £2.5 billion ($3.02 billion). Bernie’s major source of net worth comes from Formula 1 alone. According to the sources, Bernie’s net worth has dropped by a billion pounds since the last decade. Being a popular name in Formula 1 racing, the business magnate has a huge collection of cars. Along with a bunch of limited-edition historic cars, Bernie also owns a Ferrari F12 that has a private license plate F12 BCE. 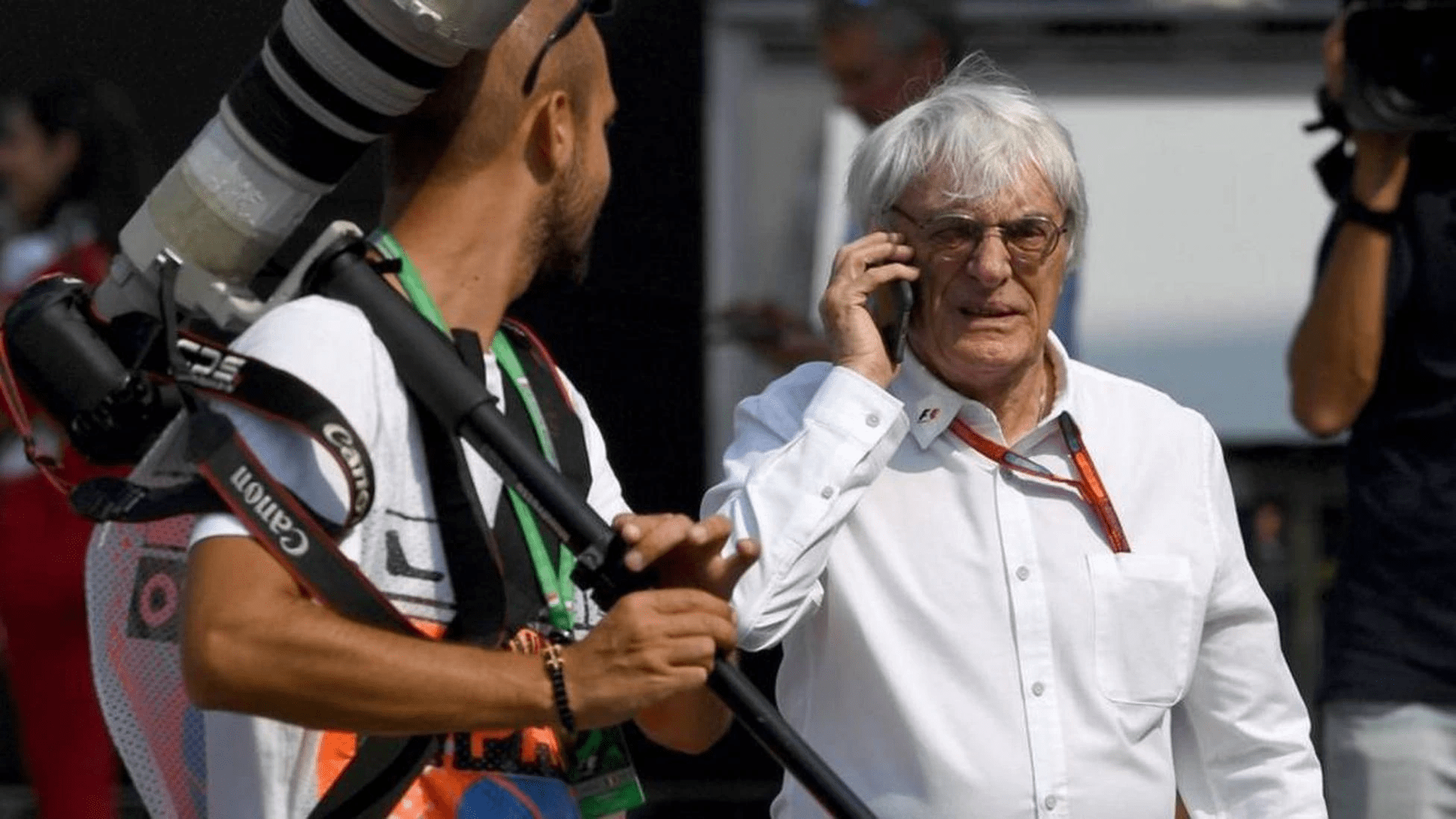 What is Bernie Ecclestone’s Net Worth? A Look At The F1 Business Mogul’s Life.

Eccelstone has a number of luxurious residencies as well. One of his current bungalows is located in Chelsea Square, London. He also has a house named Le Lion located in Gstaad, Switzerland. Along with Bernie, his daughters also have villas worth over $100 million to their names. Talk about being a billionaire, Bernie also has not one but two yachts under his name.

He named his yachts after his daughter Petara while another one is called Yacht Blue Force. Bernie also has a private jet to his name. The private jet model Dassault Falcon 7X is worth around $40 million. Bernie expanded himself to different sports for a while as well. Teaming up with business partner Flavio Briatore, the two also used to own the English football club Queens Park Rangers. However, their football fever only later for four years as they sold the team in 2011.

Also Read: Shaq And Kevin Durant’s Total Net Worth in 2022: All To Know