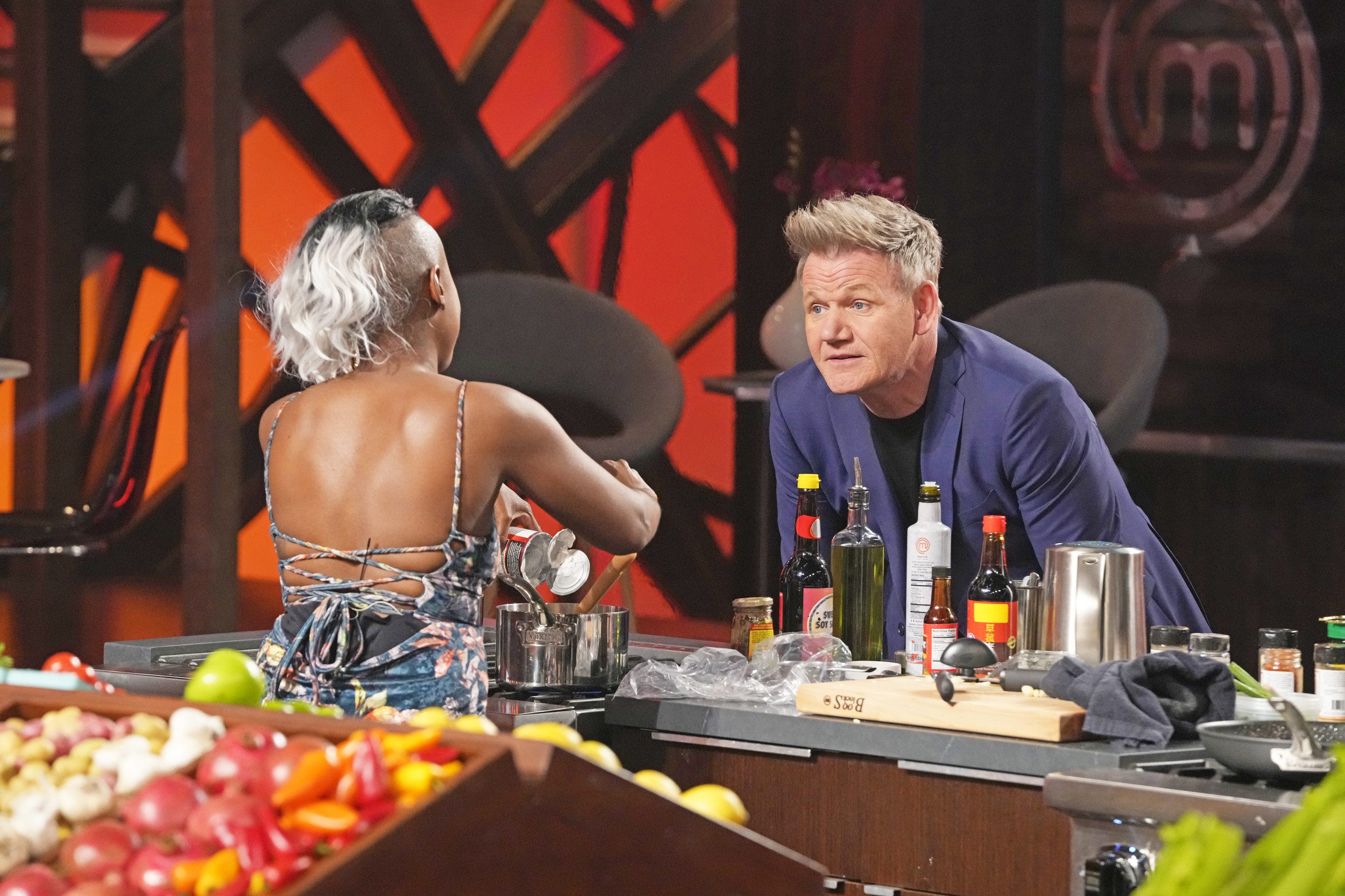 MasterChef USA Season 12 Episode 16 release date is up next, and fans are pretty excited about the same. The new season of this competition reality TV series started airing this year on Fox. The judges are old faces such as Gordon Ramsay as well as Aaron Sanchez, and Joe Bastianich. Till now, we have had 15 episodes in the show, with the installment finishing off with 20 such, probably. In the last episode, titled Winners Mystery Box – Gerron Hunt, we saw that seven contestants are now standing on the block to be given their mystery box challenge.

Christian and Shanika are not included in this new game. Gerron Huet has come back to carry the game forward. He was the winner of MasterChef season 9 in the United States. The group is provided with 45 minutes in order to have a dish made with the highlights of chili pepper. It is obvious that this time is really less, but this is what makes the entertainment possible. We see all the contestants put at work trying to think of a great recipe for the same. Amanda and Emily emerge as the top two choices in this competition. 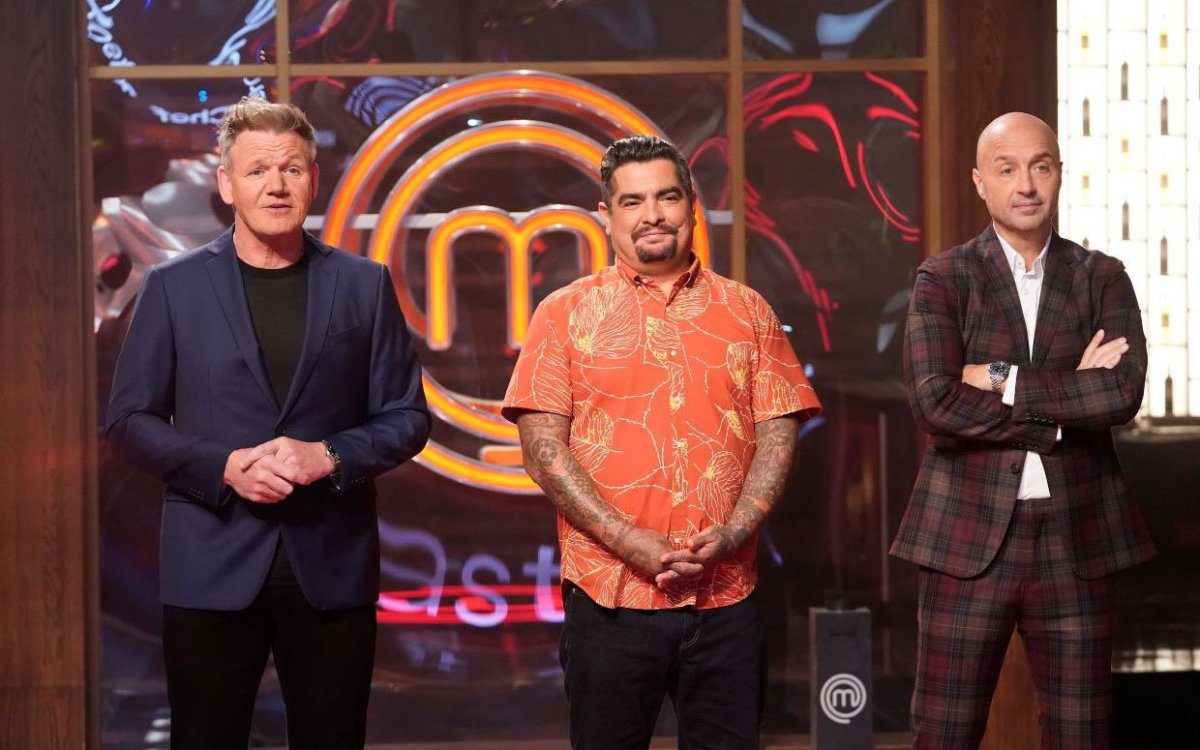 A still from MasterChef USA Season 12 of the three judges

Ultimately, it is Emily who wins the Mystery Box Challenge. This gives the user an upper hand in whatever the next challenge will be on the show. This competition did not turn out for the duo of Bowen and Derrick. They are literally placed at the bottom two of the list. Soon, we see the elimination taking place, and the judges decide to send Bowen Li away. With the next episode of the reality TV show about to release soon, here is what we know about the future of the same.

MasterChef USA Season 12 Episode 16 release date is on the 31st of August 2022. The episode is titled The Wall. New episodes drop out every week on Thursdays, and thus it is advised to keep your calendars marked for the same. The entries drop at 8 PM Eastern Time on Fox.

MasterChef USA Season 12 Episode 16 can be watched easily when it airs on the channel at the designated time and date. If you missed it, other options include watching the episodes through the official Fox website. You will need valid login credentials in order to do so. Other than that, you can always choose Hulu to watch the latest entries in the series. The platform costs 6.99 dollars as its basic version, which also includes advertisements. If you wish to go ad-free, I suggest buying the higher-priced version at 12.99 dollars. Fans in India 2ill be able to watch the new MasterChef USA episodes through Voot.