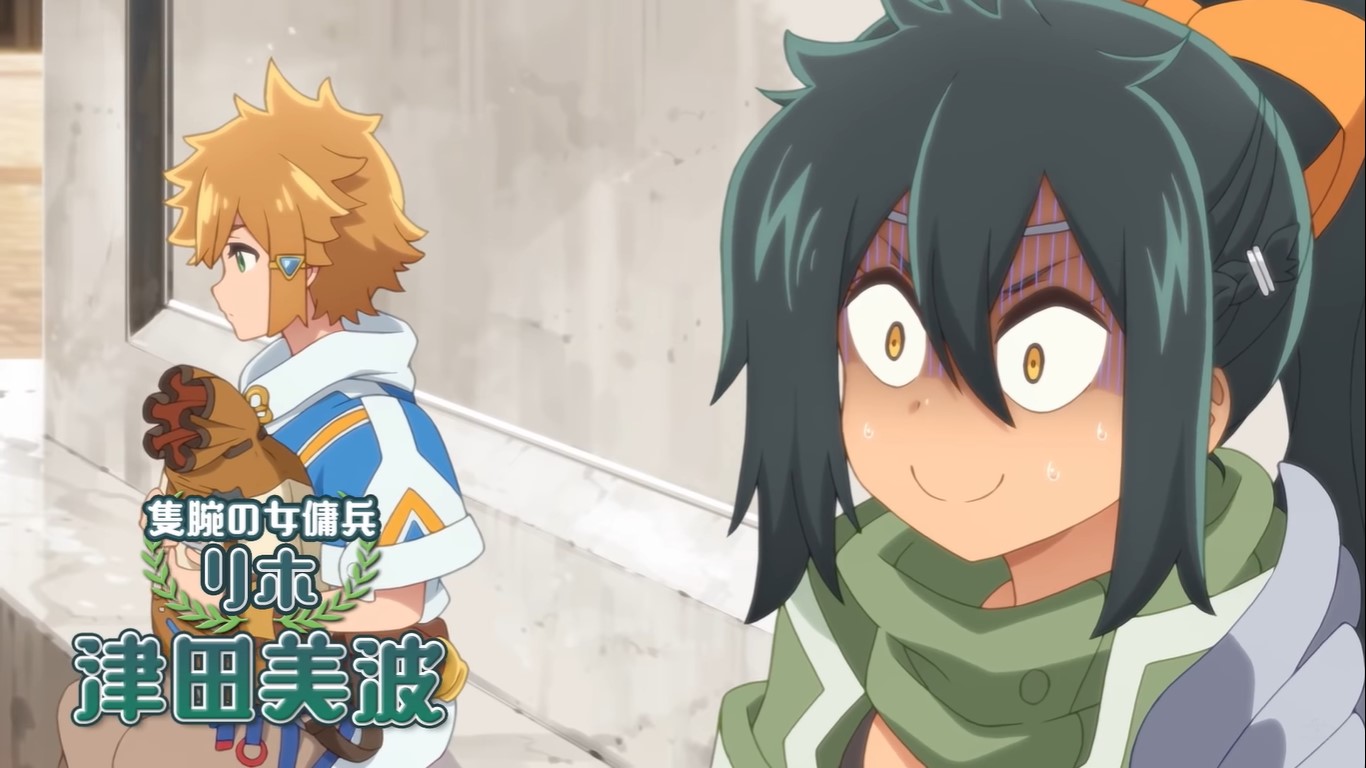 Suppose a Kid From the Last Dungeon Boonies Moved to a Starter Town anime has just started with its first episode, and things couldn’t be more interesting. The anime takes the idea of overpowered anime heroes differently. This time the overpowered main character appears as a fragile individual. He is the weakest from the village he hails from. This had him leading a difficult life to a point where he had decided to join the army as there is someone he highly admires there.

But don’t rush off thinking this will be your usual weak boy fights for recognition through hard work anime. Because that is what it has been introduced as. And when one starts to watch this anime, they realize that this is another form of overpowered main character anime disguised. Even though the Kid is considered to be the weakest in his village. There is something different about this village.

It is a village where the most powerful heroes and wizards reign, and it is also the same place where they rest. The village is very different from the rest of the world to the point that when Lloyd, who is considered the weakest, comes off as overpowered when e went to take the combat exams to be considered for enrolling in the army.

The village he comes from is located right after the last dungeon. It swarms with real monsters such that Lloyd couldn’t even destroy a Rabbit from the nearest forest when he was asked about monsters. He talked about the likes of the demon lord that can talk and have evil intentions. The rest of the creatures that we would usually consider as monsters are just insects to him. This includes giant locusts and other big creatures that could even breathe fire. 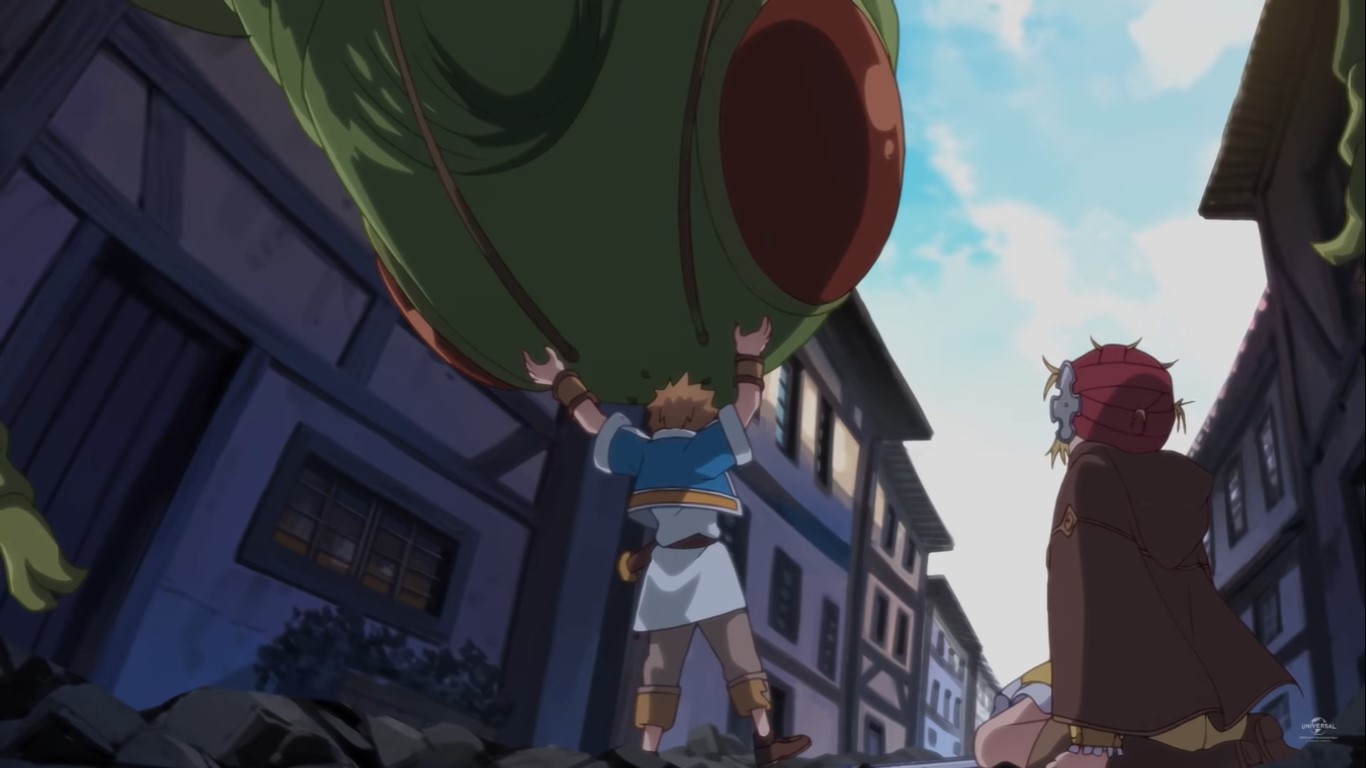 Suppose a Kid From the Last Dungeon Boonies Moved to a Starter Town Episode 2 will be released next week as the anime continues. It is currently streaming on Animelab, Funimation, and Wakanim.

Suppose you want to understand just how powerful the people from Lloyd’s home village are. He moved from the in a matter of six days. That’s the same time it takes people to get there using a train. But he ran there instead as a way to improve his stamina that he regards as very weak. He also noted that he was very slow as it would take his grandfather just three days to get there. We are talking about a weak older man. So obviously, that is some overpowering on a different level.

Usually, anime like these thrive on graphics and animation, which is something this anime has mastered. If we talk about adventures like these, most of them take place in the forest and dungeons. So it also offers good scenery of the world. We are yet to see more about the village he comes from. But the only people mentioned from there is just someone who sent Lloyd to the army training and his grandmother.

The first episode of the anime focused mostly on Lloyd’s journey towards military training. And then we got to see how overpowered he is compared to the people outside his home village. Even when he was making his way to the army training, other army candidates could recognize his powers and be scared of him. It is not only his physical strength that is over the charts. 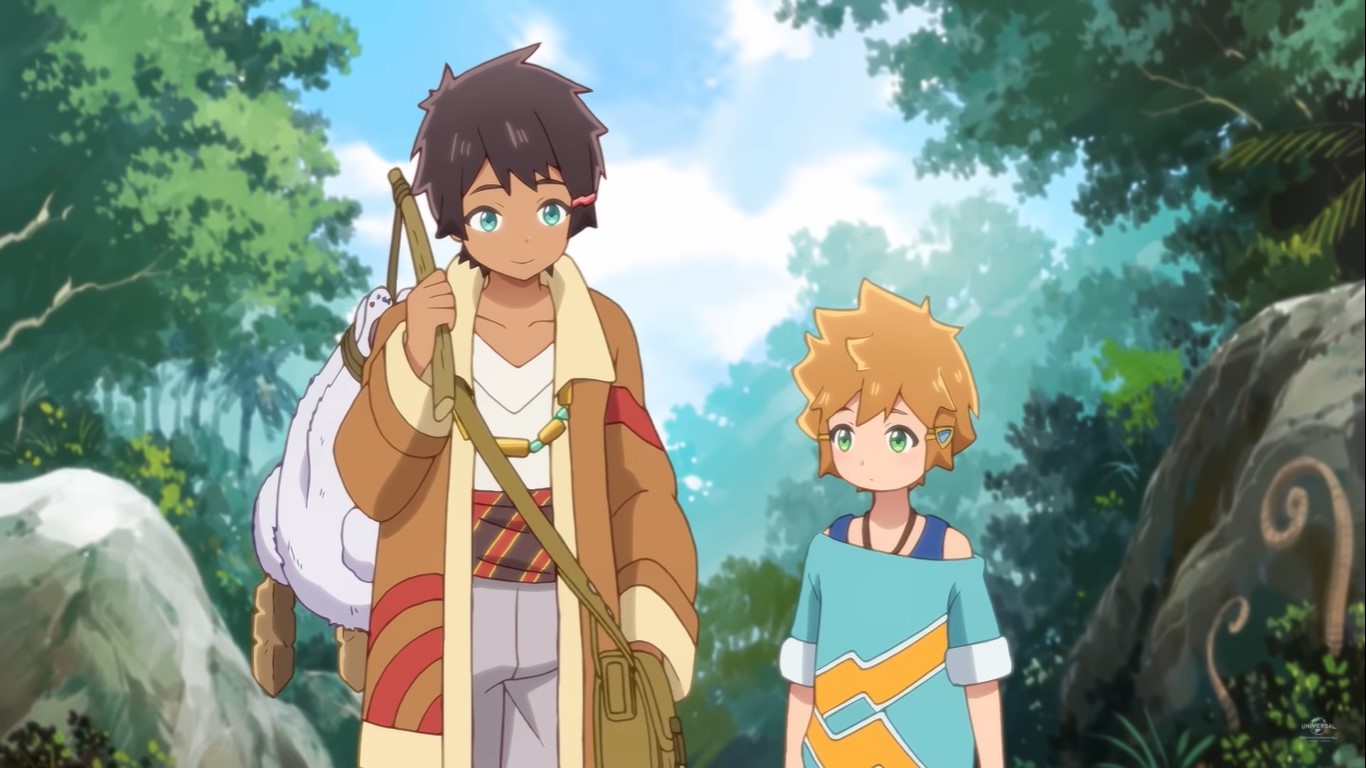 But his use of magic is just as amazing as well as and it was revealed that where he comes from, the most difficult of spells are used to do everyday tasks like cleaning. This included the spell that is said has the potential of destroying the world itself. He uses it to clean the most difficult stains in dishes and clothes.

Curses and Magic on Another Level

And just when he came across the belt princess. Who has been cursed from his young ages, he used the cloth imbued with his spells to undo the curse. The curse was said to b very difficult to lift, but Lloyd did it unknowingly as he always has a cloth imbued with the spells that he regularly uses. This was freedom to the princess, and this is how they become acquainted.

It looks like this is how he will attract more people into his circle as they notice his strength and then want to be closer to him. Even the person overseeing the army combat exams has already taken a liking to him, saying that he cant wait to see what kind of powers he has.

So far, he has managed to attract two people, and it seems like more will be getting into his circle soon. As the exams proceed, Lloyd’s turn came. He had to slice a hard steel armored statue with a small knife for him to pass. But knowing him, we already expect to pass with flying colors. To make things more interesting, the anime withheld the release of the results in this episode so that we will all be hyped for the next episode. 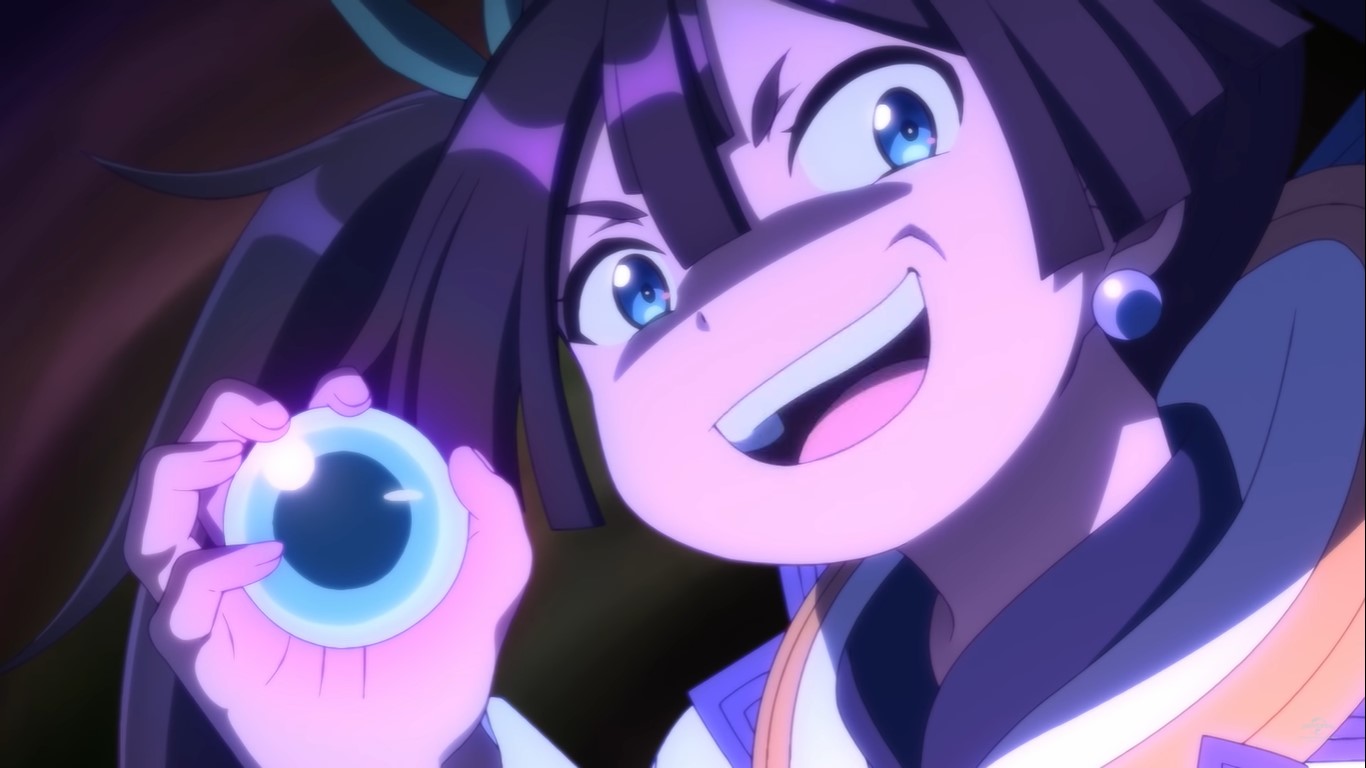 If overpowered main characters anime is your thing, then you should definitely try this one out. At least at the end of the episode had shown Lloyd, looking at the exam results board to see if he has passed. Everyone expected his name to be there, but he seemed worried, saying that it is not there. Could this mean that through some means, he did not pass the exams? Well, we will find out when episode 2 is released next week.

This has been an interesting episode, and I could already see the anime making the best Winter 2021 anime to check out. Each season has great animes that we all look forward to. But amongst the newcomers, I’m sure this one will make the top lists. There are also other anime making their debut as we are no in the first week of the season.

Some will come late, but we don’t have many of those. So most anime will start with their episodes throughout these first two weeks. And then, from there, we will continue to see which of them delivered what we have been looking forward to.