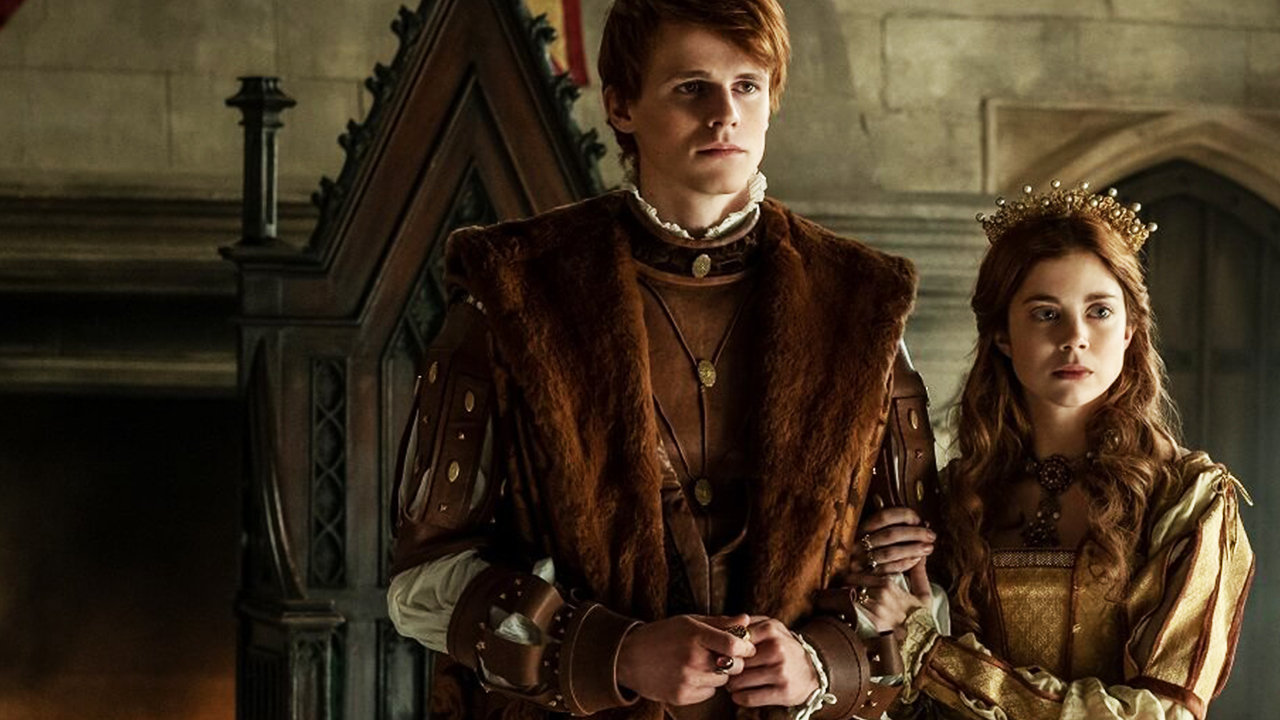 The Spanish Princess is a miniseries project made for the STARZ in 2019. Originally announced as 8 episode series, the second part was announced to premiere as the continuation. Its production was completed right before the COVID lockdown. The entire main cast returns for another 8 episodes that would conclude this miniseries.

A few months ago, the studio announced the second part with a fresh teaser release. They also said that the premiere for the second part is planned in 2020. Despite that, there is no release date. Furthermore, the studio may have faced delays due to the current pandemic. The expected date for the fall of this year can change. Still, You can stream the first season on the site of Starz.

This is a historic story that focuses on Princess Catherine of Aragon in the 1500s. At the end of part 1, her marriage took place with Henry VIII after moving to London. Catherine is the first wife of the King. Harry chose the Spanish queen for his wife and stayed with her for a long time. This miniseries is based on a novel written by Philippa Gregory about the late queen. It carries the history left by her along with its own story. It falls in the category of Historic fiction.

Emma Frost and Matthew Graham developed this series for the television. This miniseries is a sequel to The White Queen and The White Princess from the same channel. Charlotte Hope returns to play as Queen Catherine of England with Ruairi O’Connor as King Henry VIII of England. The other main cast will also make a comeback for the second part. The filming for Part 2 was completed at Mendip Hills before the COVID lockdown.

In October of 1501, Princess Catherine goes to meet the English royals, specifically with Arthur, the Prince of Wales, the man who exchanged love letters with her. She was immediately disappointed when Arthur showed little interest. Catherine found out that it was the younger brother, Harry that sent her the letters. This put her in a difficult situation. Arthur and Catherine got married at a royal wedding while the princess had no choice otherwise.

She travels to Ludlow castle after a little time spent at the King’s Castle with her new husband, Arthur. However, the prince falls ill. Catherine loses her husband before anything could be done about the illness. It is later revealed that this marriage was never consummated. As this news reaches Harry, the prince proposes Catherine for marriage. The problem increases when Henry (the king) announces to marry Catherine. This puts a great tension to the future of these royals.

Incidentally, Henry dies. Harry is next in line to the throne. He wants to get Catherine for the marriage making her the Queen of England. Harry and Catherine pledge their virginities even after the complicated relationships. This is where the story ended for part one.  In the teaser for part 2, Catherine is crowned as the Queen of England. She will rule over the lands along with her new husband, Henry VIII.

In an interview with the creators of the series, it was revealed that the plot for the second part will move between three different countries, that is France, England, and Scotland. It will tell three interconnected stories at the same time. The premise of the second part is clear, but the future of the princess is yet to be seen. The new season will surely have the intensity and royal politics comparable to the last one.

Stay tuned with us for more updates on shows like this. Be sure to provide feedback in the comments below!

One Piece Chapter 988 Release Date – Raid in A Full Moon