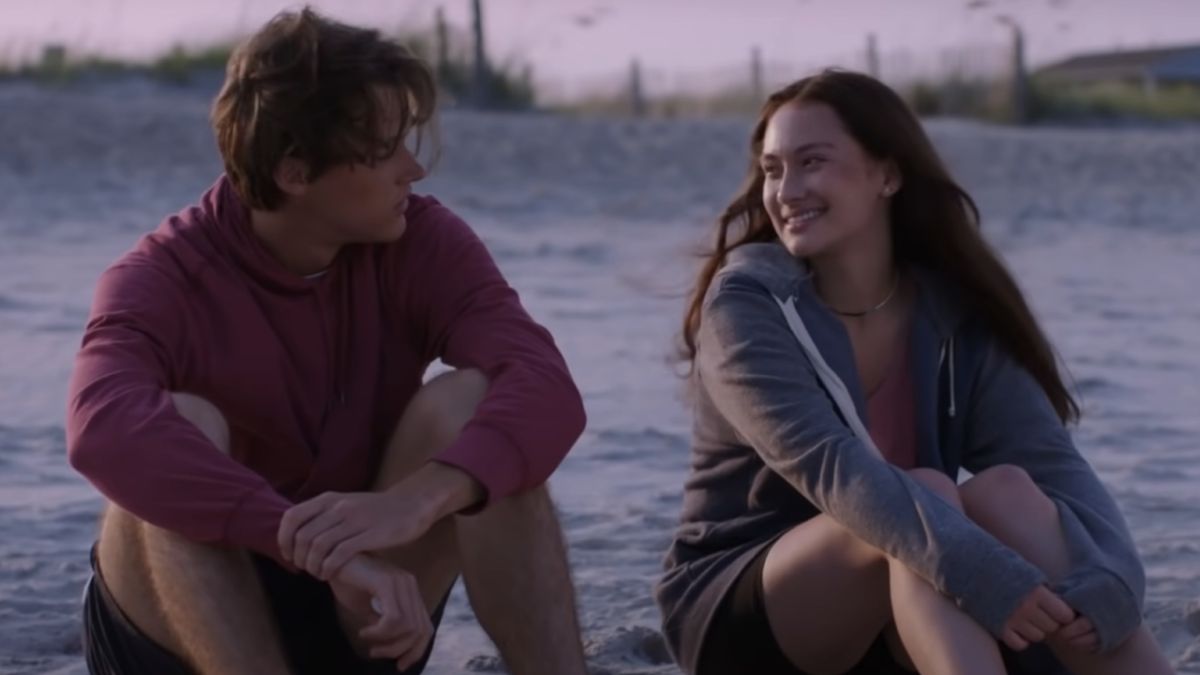 Does Belly Conklin end up with Conrad in the American coming-of-age television series The Summer I Turned Pretty? What happened between Belly Conklin and Conrad? Those who are hearing the show’s name for the first time, well let me tell you The Summer I Turned Pretty is based on the novel of the same name. The whole series revolves around teenage friends reuniting on summer vacation at their family friends’ beach house. In between enjoying the annual summer holidays, Belly is caught in a love triangle.

And let me tell you it’s a few days since the series was released, but it’s already breaking records. Viewers are really loving the series a lot because today’s generation only wants this kind of stuff to binge-watch. Moreover, fans are already demanding season 2. They are eagerly waiting for season 2 to release soon. If you are reading this article, then we would highly recommend you watch this series at least once.

Now talking about the storyline, as we told you before, it’s a love story-based series. And a lot of people are still figuring out who Belly Conklin end up with. Some of them are saying she ended up with Conrad, and some are saying she didn’t. So if you are here to find the answer to this question, you are in the right place. Here we will reveal whether Belly Conklin ends up with Conrad or not. So come, let’s dig into it and everything about the love triangle. Further, we will also talk about the main person behind the character Belly Conklin.

Does Belly Conklin End Up With Conrad Fisher In Season 1?

It’s now finally time to talk about the most interesting part of the show, which is about the love triangle built up between Belly, Conrad, and Jeremiah. Yes, you heard it right. As far as we observed, Conrad was Bell’s crush, and Jeremiah was Conrad’s brother. And there was one more man involved in her life, that is Cam. 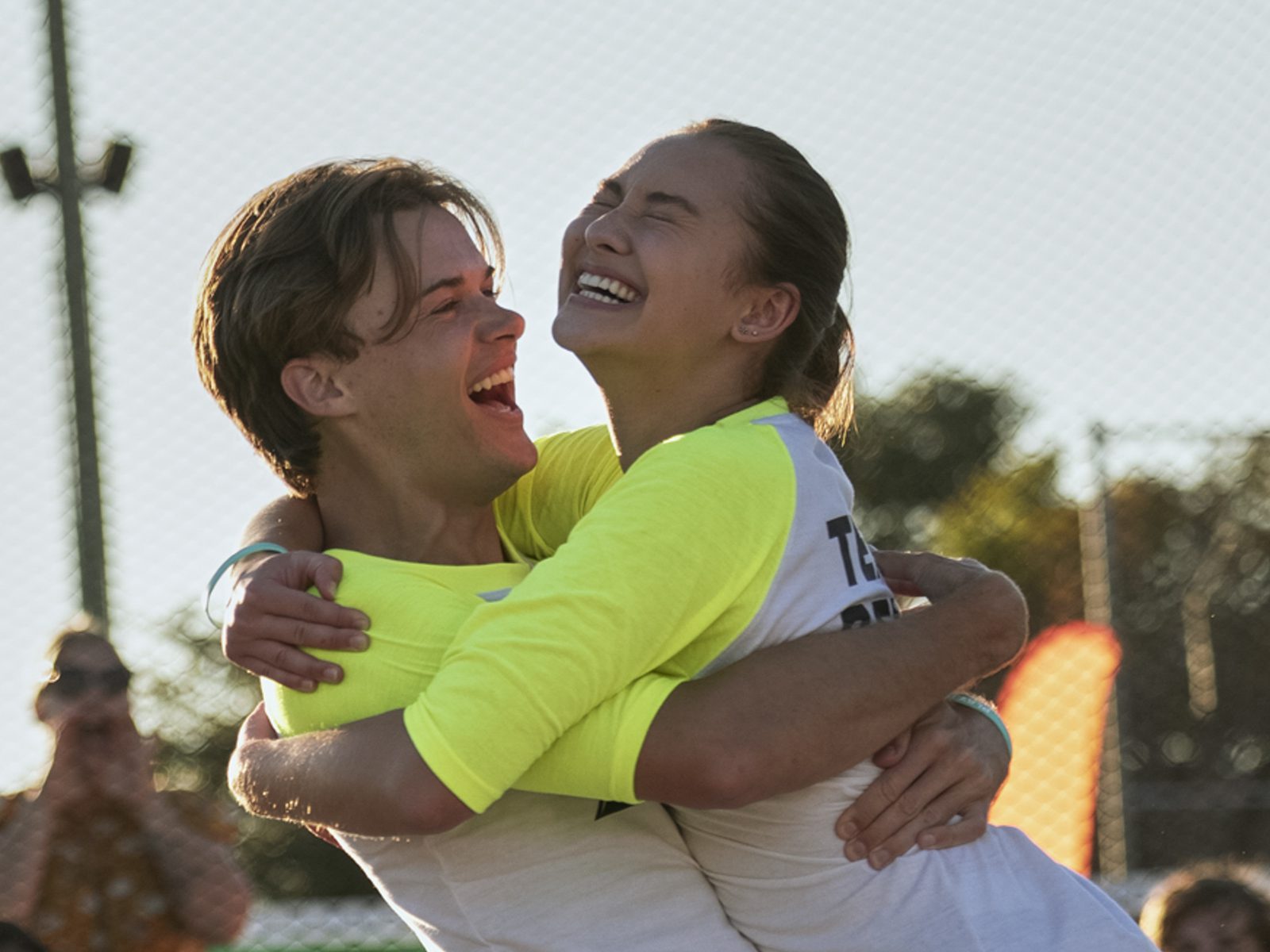 Well, we all know that this series is based on a novel. And according to the novel, Belly Conklin ends up with Conrad. Yes, it’s true. Now you must be wondering how it all happened. It all started when Belly was in a relationship with Cam. But when she met Jeremiah on summer vacation, they became friends. And Jeremiah started liking her. Later Jeremiah finally confessed to her that he was in love with her. After hearing it from Jeremiah, Belly Conklin broke up with Cam and realized that deep down, she also liked him. And then Belly and Jeremiah started dating each other.

When they began their higher studies, Belly found out that Jeremiah was cheating on her. But after all this, Jeremiah didn’t lose hope and continuously begged her to forgive him and proposed to her as well. Instead of rejecting him because of what he had done to her before, she said yes to him. And they started planning for their wedding. After figuring out all the wedding destinations, they both finally decided to get married at Susannah’s beach home in Cousins.

In between planning her wedding, she found out that Conrad has been living there for quite a long. And suddenly, she realized that she loved Conrad instead of Jeremiah. Later she talked about it with Jeremiah and asked him to split up. And after Belly Conklin broke up with Jeremiah, she moved to Spain for further studies.

And when she came back, she started dating Conrad and even got married to him as well. This clearly means that she ends up with Conrad after dealing with so many problems. But that was about the novel. Now when we talk about the series, well, we are not sure whether she will end up with Conrad or not. We are hoping that she will, but for this, we have to wait for the final season to come.

Also Read: Who Does Ryan Atwood End Up with in The O.C. Season 4?

Moving further now talking about the main person behind the character Belly Conklin, that is Lola Tung. Lola Tung is a 19 years old American actress, social media influencer, model, and entrepreneur as well. She appeared in so many commercials and campaigns as well. She is best known for her lead role in the television series The Summer I Turned Pretty. 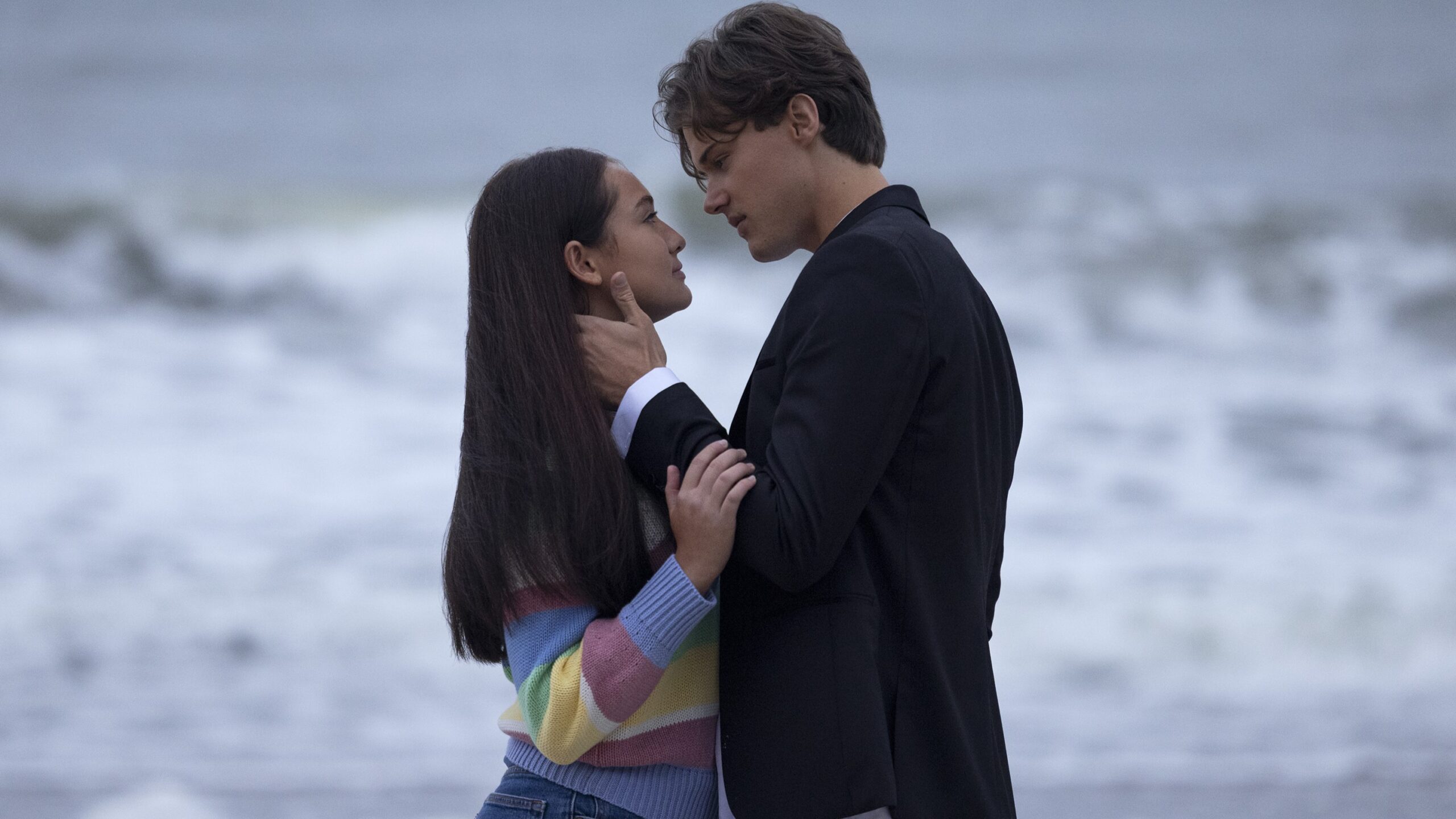 Besides that, let’s talk about her early life and studies. Well, as per the records, Belly Conklin was born on 28 October 2002 in New York City. She went to Fiorello H. LaGuardia High School of Music and Art and Performing Arts for her high school graduation. And currently, she is at Carnegie Mellon University and pursuing Drama Acting and Music Theatre. Other than that, everything is still unknown to everyone. We are still figuring out about her family and friends.