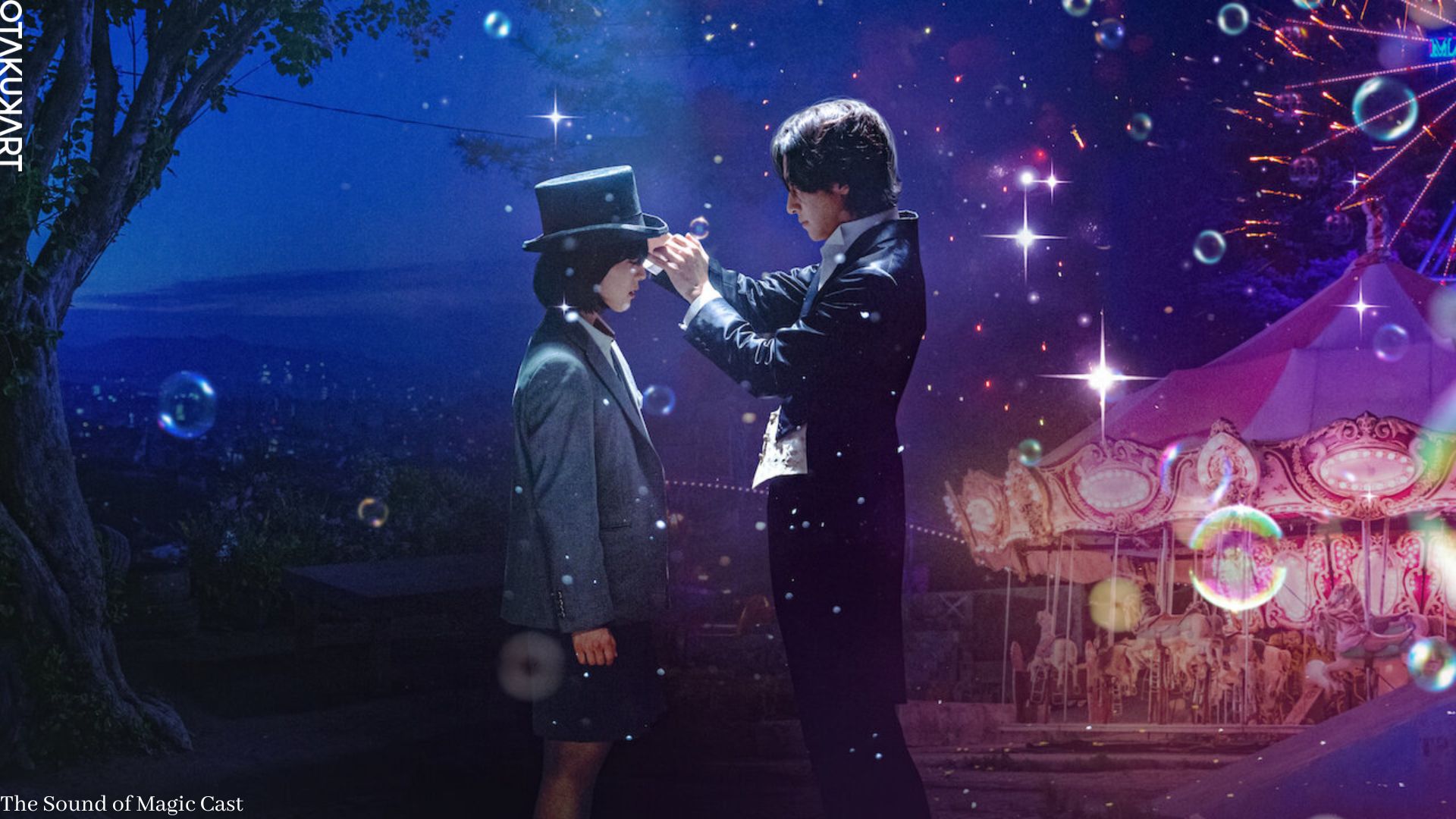 The Sound of Magic K-Drama Cast

‘The Sound of Magic K-Drama Cast’ is one of the most memorable ones in the history of the South Korean drama series. It was directed by Kim Seong Yoon, and the screenwriting for the same was done by Kim Min Jung. Both the names are popular ones in the South Korean entertainment industry, and thus, the casting done by them became one of the favorites of everyone out there.

The drama series narrates the story of a poor high school student who struggles to make a living for herself and her younger sister. Being abandoned by her parents, she has become the sole breadwinner of the family. Managing everything by herself, she manages to secure a top position academically as she wants to get a stable job as soon as possible.

Though, everything begins to turn upside down when one day, she meets a mysterious magician who comforts her all the time and makes her believe in magic.

The Sound of Magic K-Drama Cast

Furthermore, the drama series is one of the highest-rated out there and has maintained a consistent viewership scale. All the credits for the same go to ‘The Sound of Magic K-Drama Cast’ and its amazing plot structure. The engagement level that both the factors created won millions of viewers out there not only domestically but also globally.

One of the main leads of ‘The Sound of Magic K-Drama Cast’, Ji Chang Wook, played the role of a mysterious magician named Ri Eul, who lives in an abandoned amusement park. He is someone with a mindset of not leaving behind his child tactic even after becoming an adult. 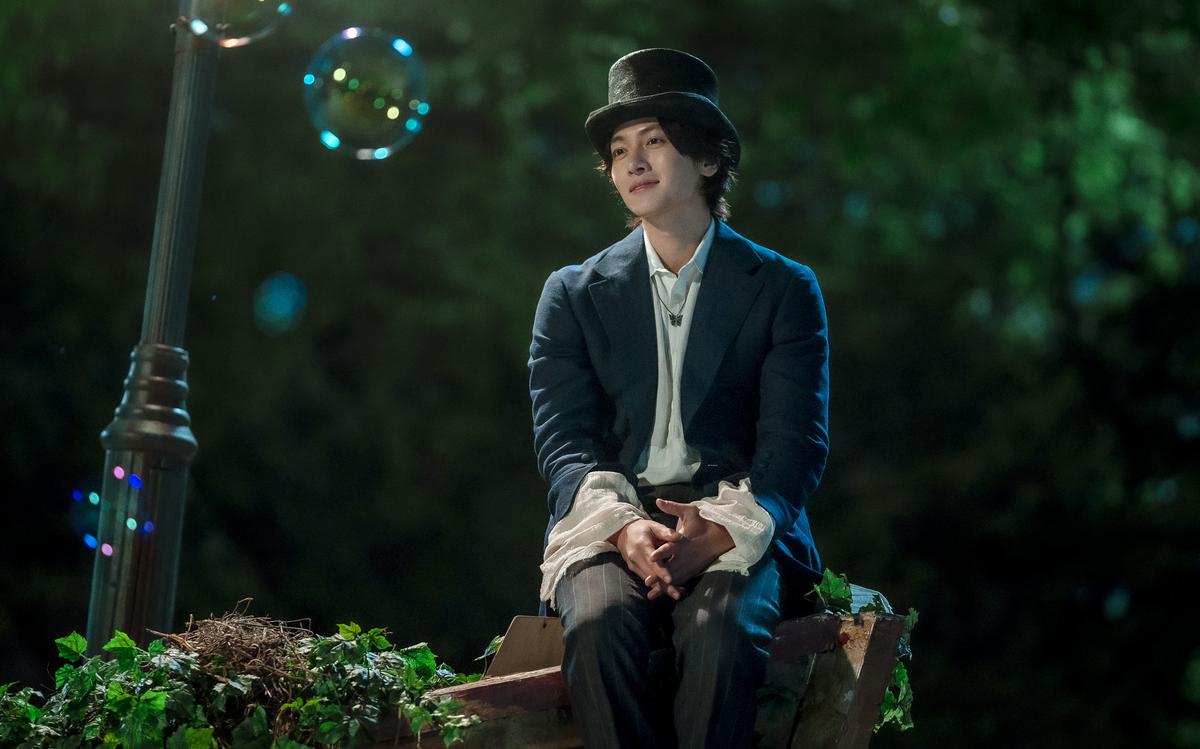 Ji Chang Wook has played many infamous roles throughout his acting career. Recognized globally as a South Korean actor and singer, he has played prominent roles in drama series like ‘Smile Again’, ‘Warrior Baek Dong-soo’, ‘Empress Ki’, ‘Healer’, ‘The K2’, ‘Suspicious Partner’, ‘Melting Me Softly’, ‘Backstreet Rookie’, ‘Lovestruck in the City’, and many others.

Choi Sung-eun is another main lead of ‘The Sound of Magic K-Drama Cast’. She played the role of a poor high school girl named Yoon Ah-yi, who lives with her younger sister and is craving to become an adult as soon as possible in order to make a quick living. 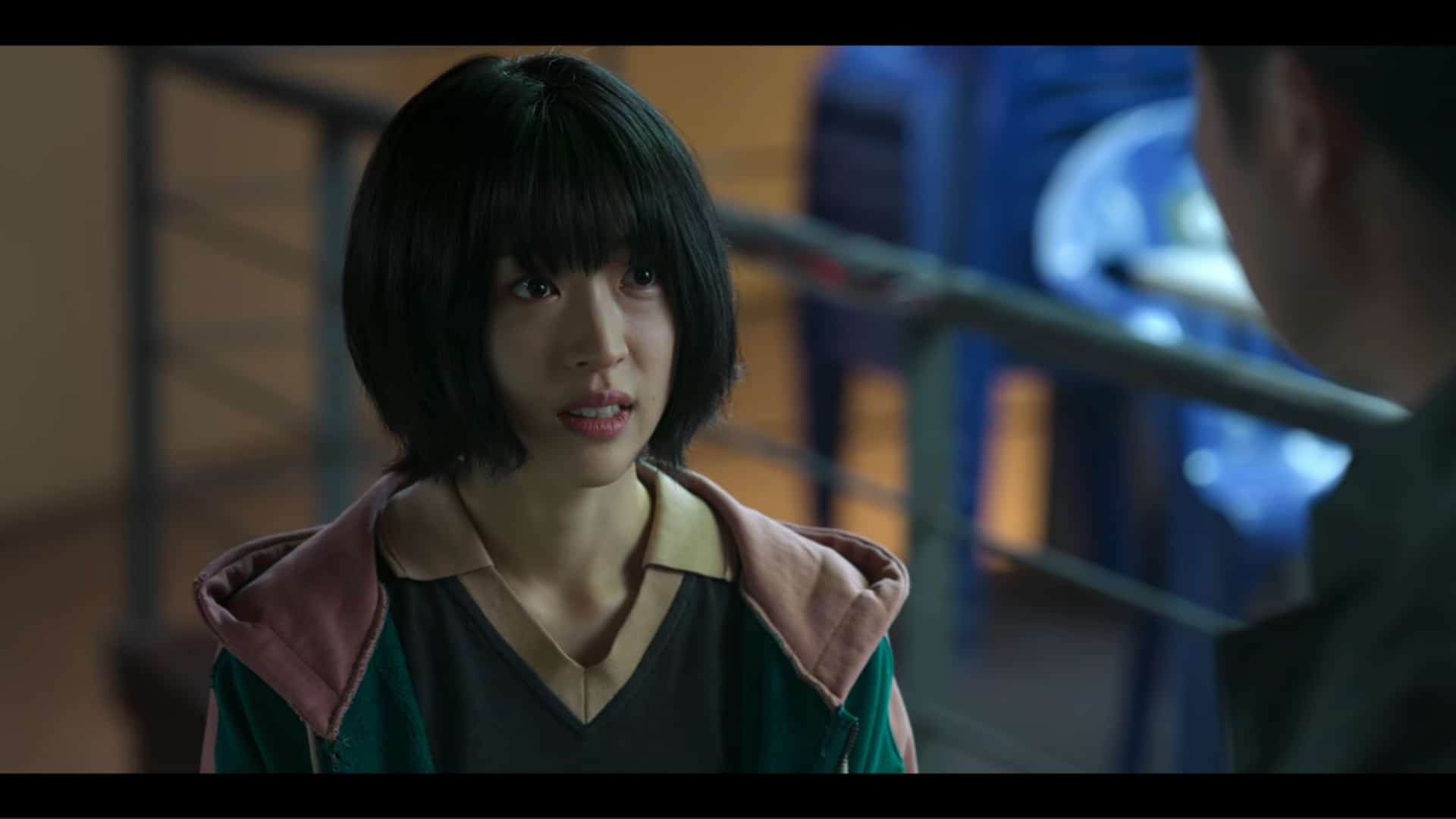 Apart from her role in the respective drama series, she has played roles in ‘SF8’, and ‘Beyond Evil’. Moreover, she has also appeared in movies like ‘Start-Up’, ‘Ten Months’, ‘The Dog Days’, ‘Graduation Film’, and many others.

Hwang In Yeop is another prominent member of ‘The Sound of Magic K-Drama Cast’ and played the role of a gifted, wealthy high school boy named Na II-deung. He is someone with a cold and reserved personality and has a liking toward his classmate Yoon Ah-yi. 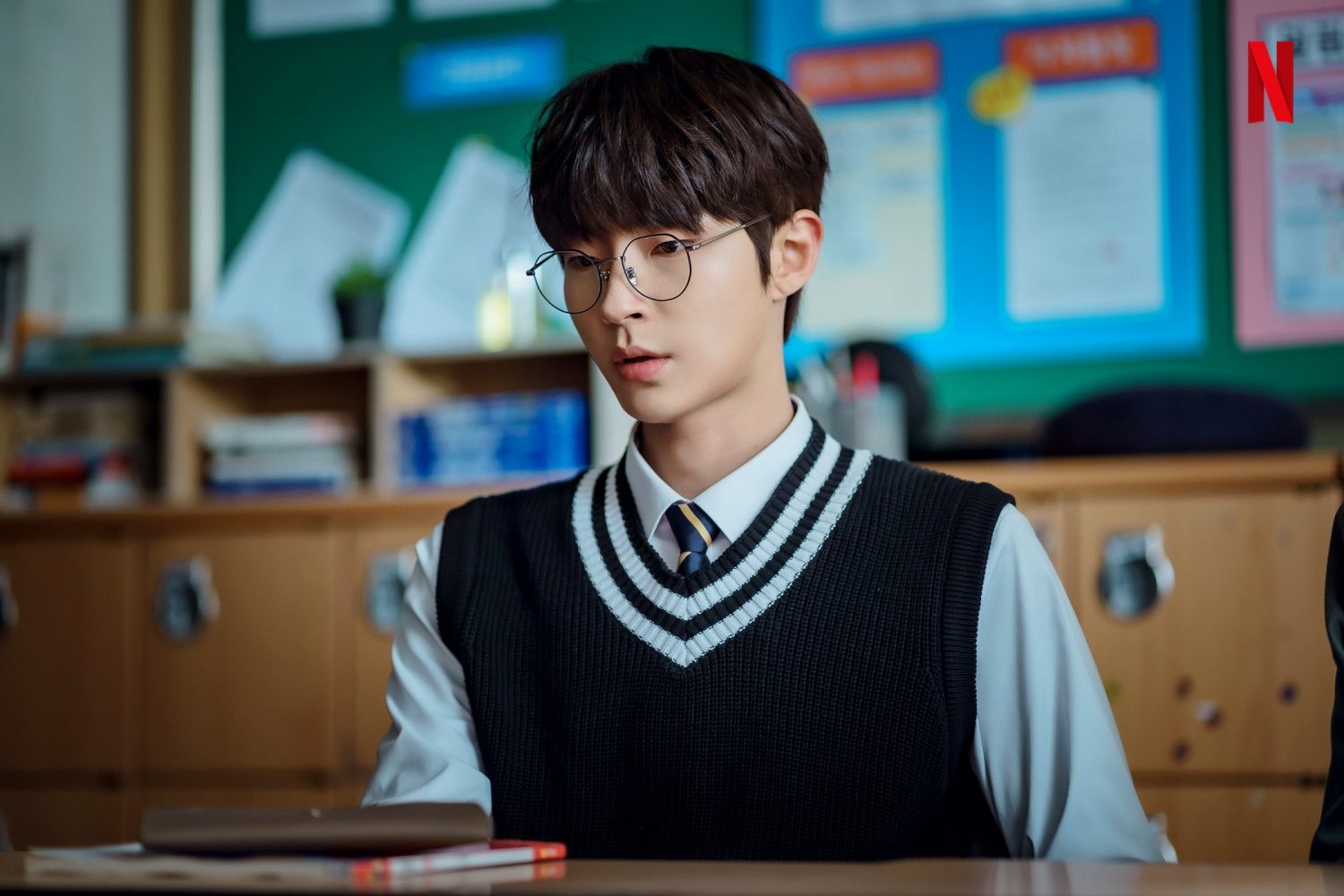 Indeed, he is one of the popular faces of the South Korean entertainment industry and has appeared in many successful projects. He made his debut with the 2018’s web series ‘Why’ and has appeared in drama series like ‘The Tale of Nokdu’, ’18 Again’, ‘True Beauty’, and recently he has been seen in ‘Why Her’.

The Sound of Magic K-Drama: All Other Details

Adapted from a webtoon named ‘Annarasumanara’ by Ha II Kwon, ‘The Sound of Magic’ is one of the globally popular South Korean drama series.

Portraying the genres of music, psychology, and fantasy, the drama series was released on May 6, 2022. It had a total of 6 episodes, and each of them had screen time of 1 hour and 10 minutes. Moreover, the drama series is available to be streamed on the global streaming giant i.e., Netflix. All the domestic and international viewers can easily access all the episodes of the same after getting subscribed to the channel. 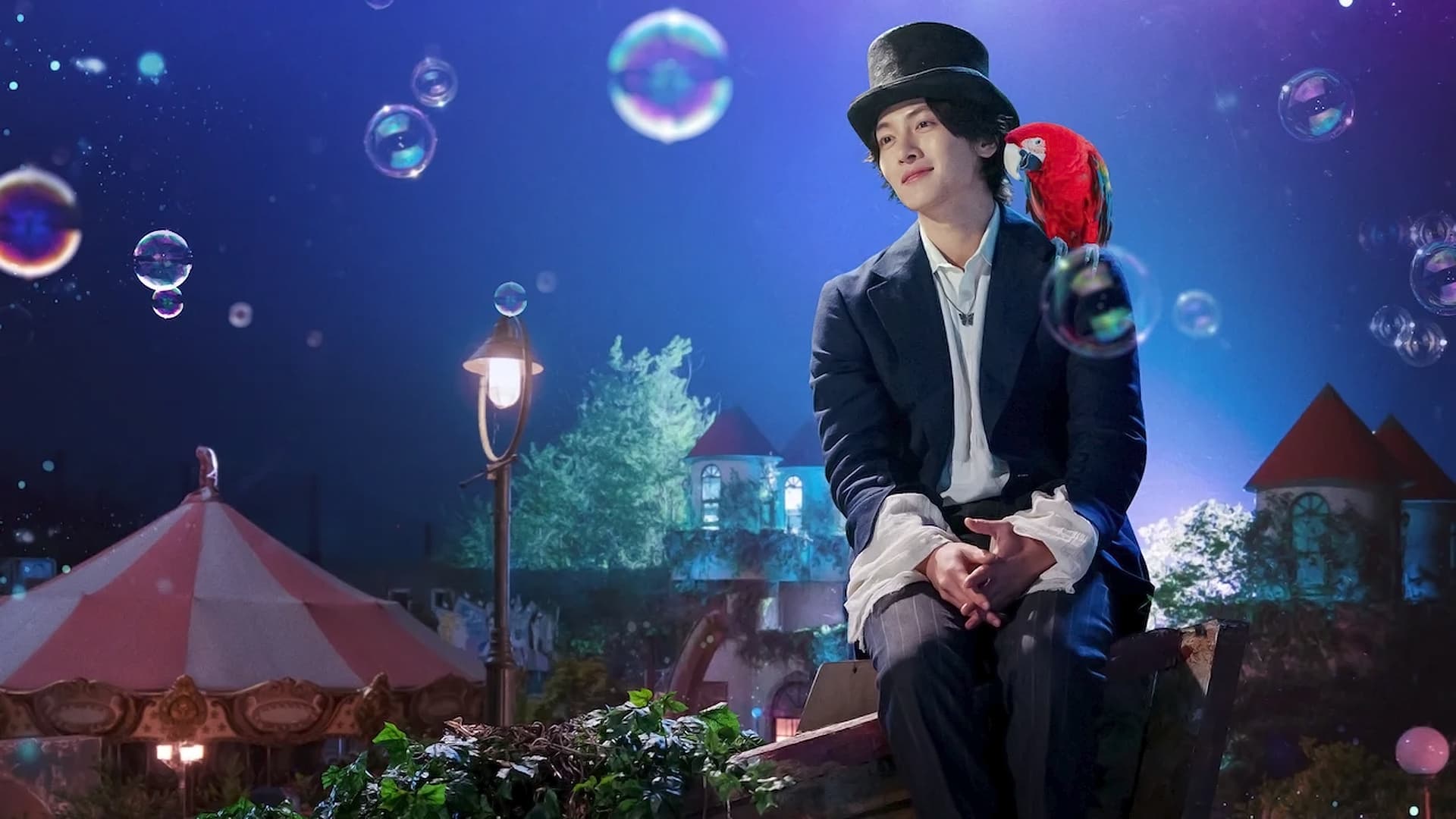 The Sound of Magic

If you haven’t already watched this masterpiece, then do go for it in an instant without any second thoughts.