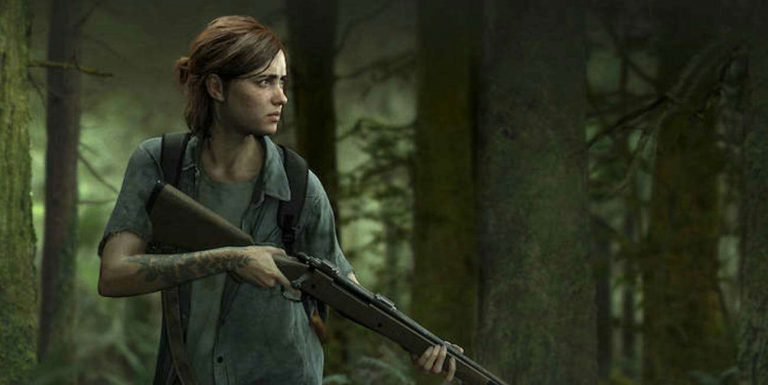 The Last Of Us Part 2 Will Be Playable PAX East; Demo Details Revealed

The Last of Us Part is one of the most anticipated games of 2020, and its release is something that every franchise is waiting for. The game has been delayed a few times because of a performance issue, but now it is finally got a release date. The game is going to release on 29 May 2020. We the fans have seen many things about it, which includes story as well as gameplay details. Other then this, we haven’t seen anything else.

Furthermore, fans weren’t able to play the game themselves until now because the game will be can be played really soon. In a blog post, the developer of The Last of Us Part 2 revealed that the game would be playable during PAX East that is happening in Boston. In that blog post, they said: “Not only did Ellie and Joel’s journey begin in Boston, but PAX East also has special meaning for us: it was where we gave you the first-ever opportunity to go hands-on with The Last of Us back in 2013.” 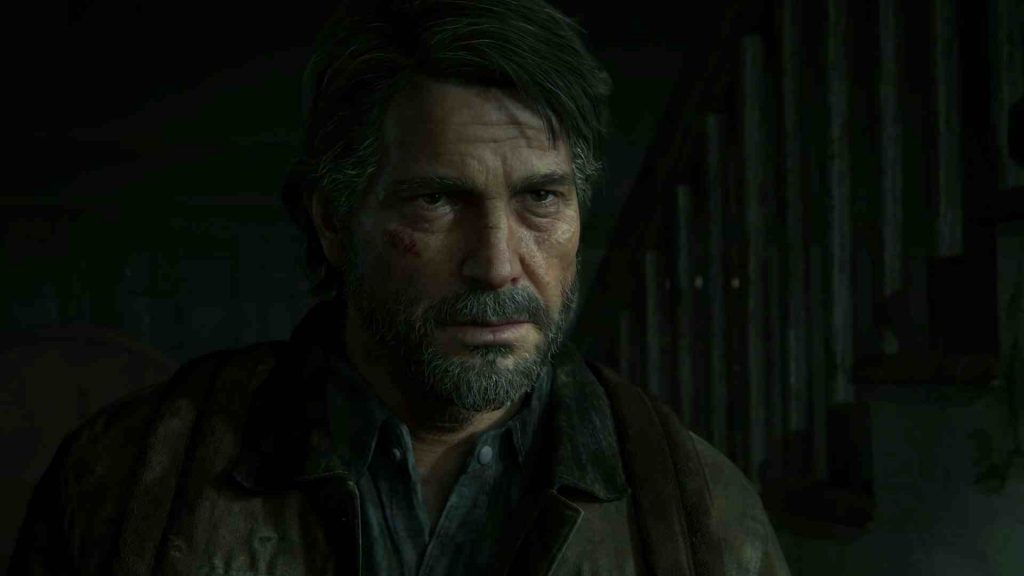 He further added, “We thought it would only be fitting to return to the city that started it all to give fans the first-ever public hands-on with The Last of Us Part II.” The game will be playable from 27 February to 1 March, and the players will be able to play an early area in the game called “Patrol.” In this, the player will be playing a part where Ellie and Dina must venture out of Jackson into the surrounding areas to clear out infected.

The demo will be an hour-long that will give us a taste of what to expect from this amazing game. In order to play this, the attendees will have to visit the booth demo, but the space is limited but doesn’t worry; you can secure your spot via the Experience PlayStation mobile app available on Apple Store and Google Play. Furthermore, new appointments will be made available each day of the show. Also, in the blog post, it was revealed that The Last of Us Part II Ellie Edition is available to buy, but it is available in limited quantities.

From 13 February 2020 at 6:00 am PST at Amazon, Best Buy, GameStop, Walmart.com, Target, and in Canada exclusively at EB Games for $229.99 USD / $299.99 CAD MSRP. But it will be available at select retailers across the US and Canada only. For those who don’t this Ellie, Edition will come with all the collectibles and content found in The Last of Us Part II Collector’s Edition, but it is the only version that comes with a full-scale, fully-functional replica of Ellie’s backpack, an embroidered patch, and a 7″ vinyl single featuring music from the game.