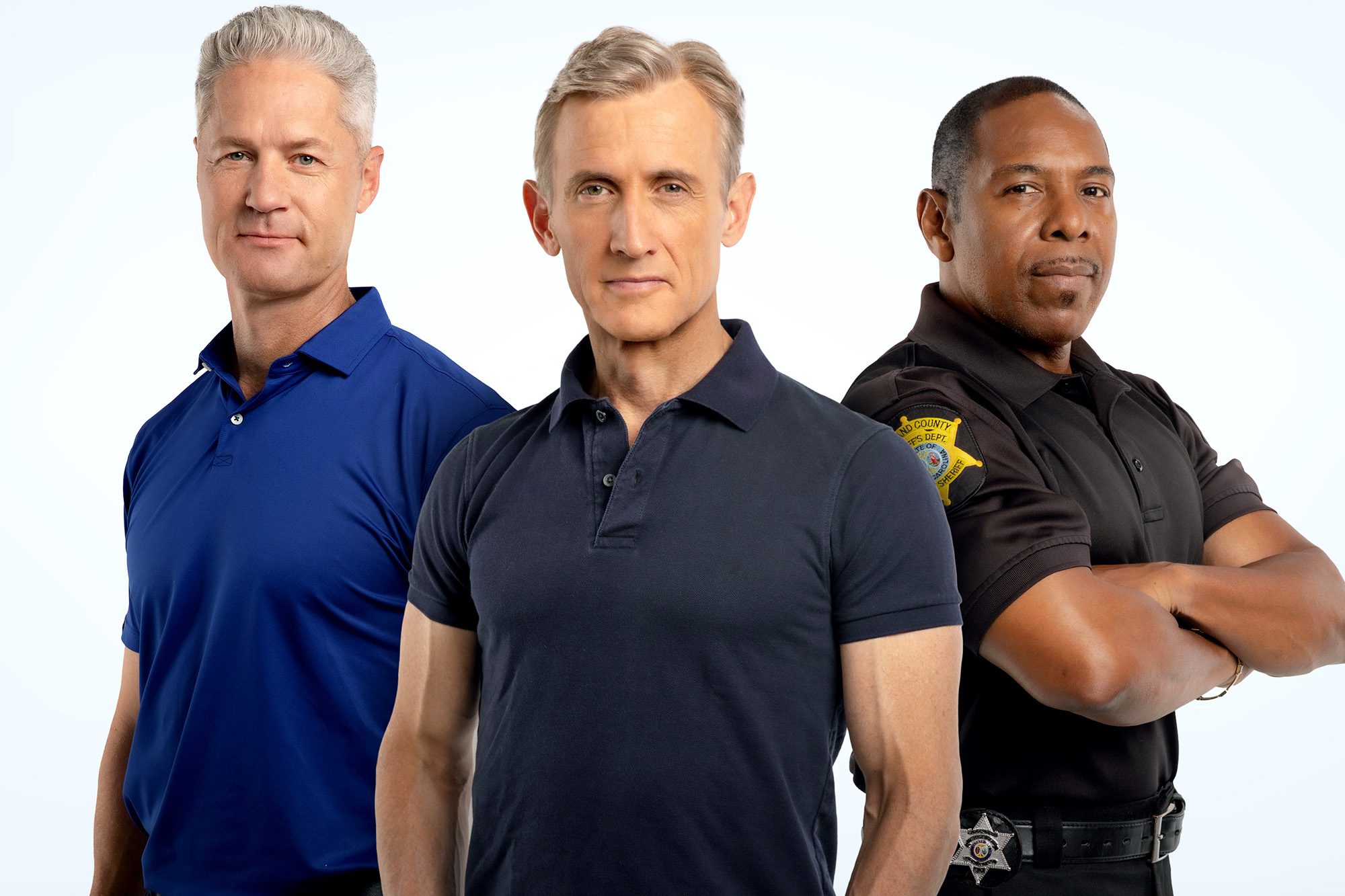 When is On Patrol: Live Episode 20 Release Date?

On Patrol: Live is an American reality television docuseries that follows the daily lives of the men and women in blue across the US. The episodes are depicted through the live footage acquired by going ride-along with the various law enforcement agencies across the states.

On Patrol: Live is closely similar to another show of the same type, Live PD. The controversies and legal issues that arose during the murder of George Floyd and Javier Ambler led to the cancellation of Live PD on A&E Television Network. After the cancellation, the creators of the show promised the fans to one day to revive the show.

On Patrol: Live had its debut premiere on August 12th, 2022, now that its 20th episode is about to be released, here are some details about the show and the upcoming episodes.

What is On Patrol: Live About?

In recent years, people’s opinions about law enforcement agencies have gone downhill due to all the controversies they were involved with. Not that some of the things they have done aren’t wrong, but every story has two sides.

In the midst of all the controversies and conspiracy theories that have tarnished the reputations of police officers across the US, there has to be someone to tell the other side of the story. The stories of the lives in the blue uniforms. Their individual goals, their motives, and the situations that they inevitably find themselves in. These stories must be told to the public, that not everyone is bad.

This is exactly what On Patrol: Live is hoping to do. By going on ride-along with law enforcement officers across the US, On Patrol: Live captures the candid lives of the officers through live cameras. This will show the world the things and situations that the officers have to face in their daily routines.

With every day different from the last, the police officers daily put on their uniforms and badges without having a guarantee that they will come back safely to their homes, and these days as they’re largely misunderstood among the population. True, there are definitely some bad apples among them, but the public needs to know that not every police officer is black.

The hosts of the show are American entrepreneur Dan Abrams, retired Tulsa Police Dept. Sgt. Sean “Sticks” Larkin, and Deputy Sheriff Curtis Wilson. They provide live commentary to the footage, giving the viewers explanations about the different laws and procedures the law enforcement officers are abiding in the footage.

After its premiere in August 2022, On Patrol: Live faced a lawsuit put forth by A&E Networks, the production network that created the show Live PD. The latter accused Reelz Networks which created On Patrol: Live, of intellectual property infringement and alleged that their show On Patrol: Live was a “blatant rip-off” of A&E Network’s Live PD. 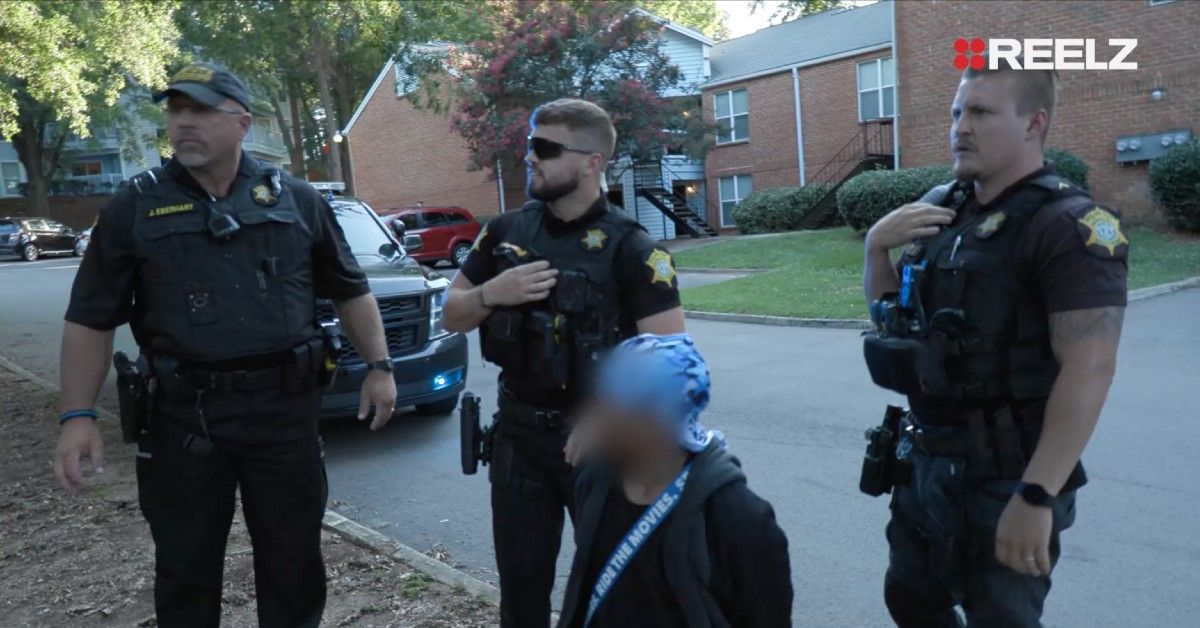 A Still from On Patrol: Live

Due to the contents and segments in On Patrol: Live that were similar to Live PD, there were also several news articles that claimed that the former was the latter’s revival attempt. This incident greatly confused the fans and led to a lawsuit by A&E Networks against Reelz. But as of now, Reelz has denied the accusations and continues to release the episodes in 2 episodes per week manner.

When is On Patrol: Live Episode 20 Release Date?

There will be a total of 22 episodes in the first season of On Patrol: Live.

Where to Watch On Patrol: Live Episode 20?

The show can be watched exclusively from Reelz Network at 9 PM. Unfortunately, the show is not able to stream from anywhere else.