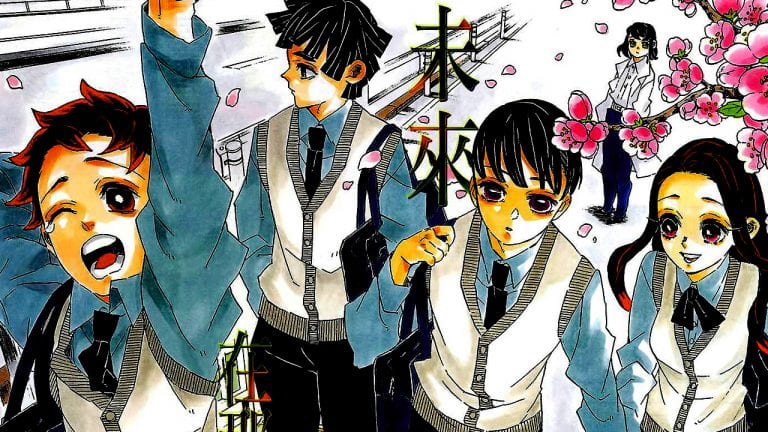 How Many Years Passed in Demon Slayer: Kimetsu no Yaiba Final Chapter

After reading Demon Slayer: Kimetsu No Yaiba Chapter 205, first thing that comes to mind is, How many years have passed in the time-skip. This is our primary topic of discussion today. Demon Slayer manga has reached its climax in the past month. It was concluded in the last chapter 205 on May 17th. The Demon Slayer: Kimetsu No Yaiba Manga is written and illustrated by Koyoharu Gotōge. It was being published in the Weekly Shonen Jump since 2016 building a huge fan base for itself.

This article may contain spoilers about the Demon Slayer Kimetsu No Yaiba Chapter 205.

Kimetsu No Yaiba is based around the main character, Tanjiro Kamado, who is pulled into the fight against demons after his family got attacked. His goal was to rid the world of all demons and stop the violence that is spread around Japan. His sister, Nezuko Kamado, who survived the attack also accompanied him. Kimetsu No Yaiba follows a very dark and horror tone throughout the series. The forests and other places around the country are haunted by demons. These demons have no sense of humanity even though they were humans once. They devour other people to keep their fits of hunger satisfied.

Tanjiro meets Demon Slayers who teach him techniques that are very effective against Demons. He builds got relations with other demon slayers in the Demon Slayer Corps. Tanjiro groups up with Nezuko, Zenitsu, Inosuke, Genya, and Kanao in his official assignments against demons. The group faces different demons that threaten their lives until the biggest threat arrives. Muzan, the strongest demon that existed for over a thousand years is discovered. He has been spreading his blood in different people to turn them into demons. Everything led up to this final fight against Muzan. 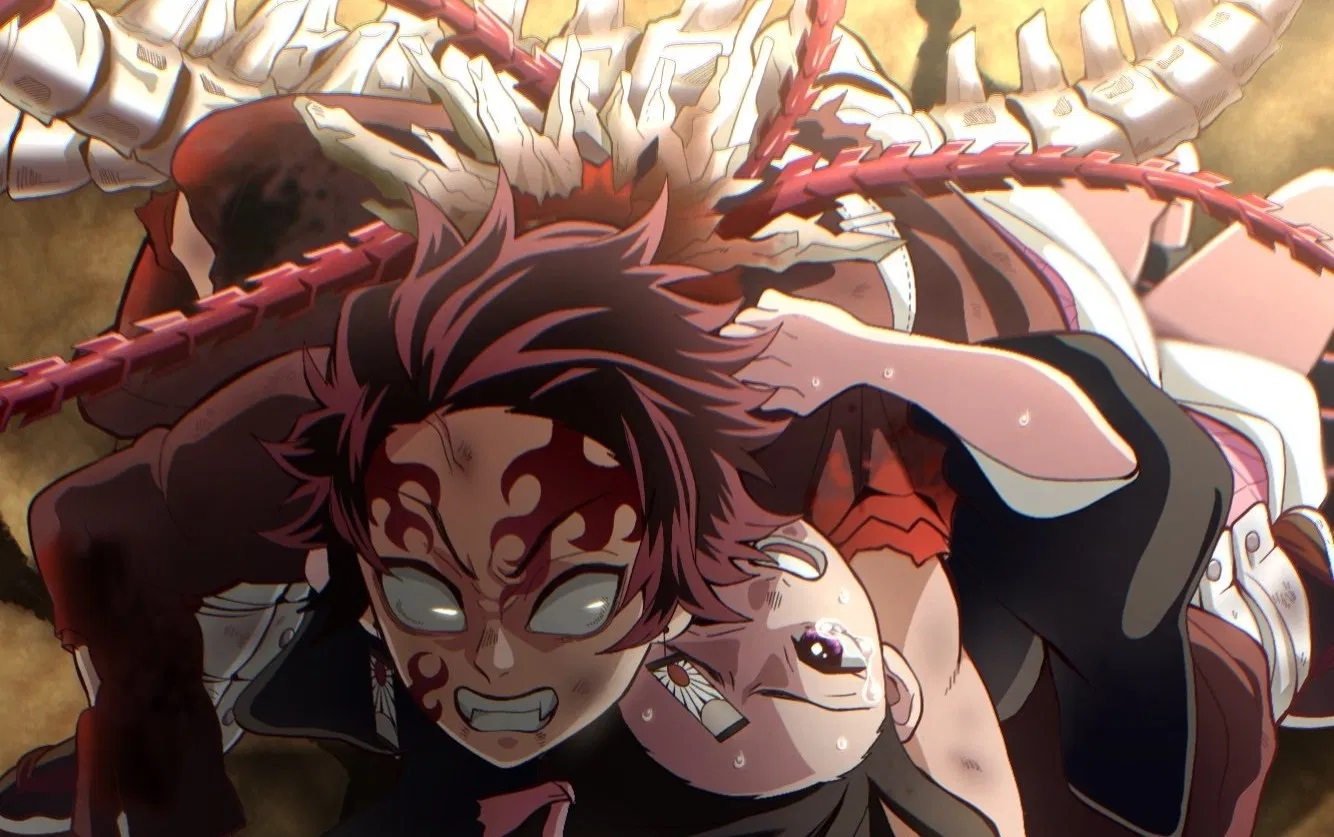 Many strong demon slayers lost their lives. Tanjiro almost lost control of his body. But, the victory was obtained. The hard fight against Muzan led to the total extinction of Demons from Japan. The survivors are recovering from their injuries while the Demon Slayer Corps is disbanded. They might never be needed again. Tanjiro Kamado managed to save his sister, avenge his family, and put an end to the massacres of the Demons.

The concluding chapter has made a huge time-jump almost 50 years into the future.
This chapter also started with some color pages. Most of the original characters are missing as we are introduced to their great-grandchildren. The story has shifted to Modren Day Japan(the 1970s) from the Taisho Era (the 1920s). The current Kamado family has grown quite a lot. Tanjiro Kamado has grandkids now, two generations have passed. Tanjiro ended up marrying Kanao at some point after the final battle. Their descendants make the Kamado family now. Zenitsu Agatsuma has written down the tales of his battles which are fairytales for his great-grandchildren.

The Demon Slayer Manga has ended on a happy note. There are no demons in existence in the world where everyone is focusing on their studies. The Kamado family has managed to live on with their only survivors, Tanjiro and Nezuko. This story has given the manga a lot of popularity in the 4 years of running. Demon Slayer Anime was made in 2019 which was one of the most popular anime that year. The Manga has made record sales in Japan. It is one of the biggest manga franchises in modern times.

It was announced that the remaining compiled volumes of the manga will be up for sale soon. Volume 21 will be released in early July while Volume 22 and 23 will soon follow. There is also a feature film under production for Demon Slayer that will come out in late 2020. There is no indication for any sequels on this manga but there might be some new side novels or mangas in the future. Fans will surely miss the wonderful manga but they can still enjoy the upcoming material to keep this story alive.