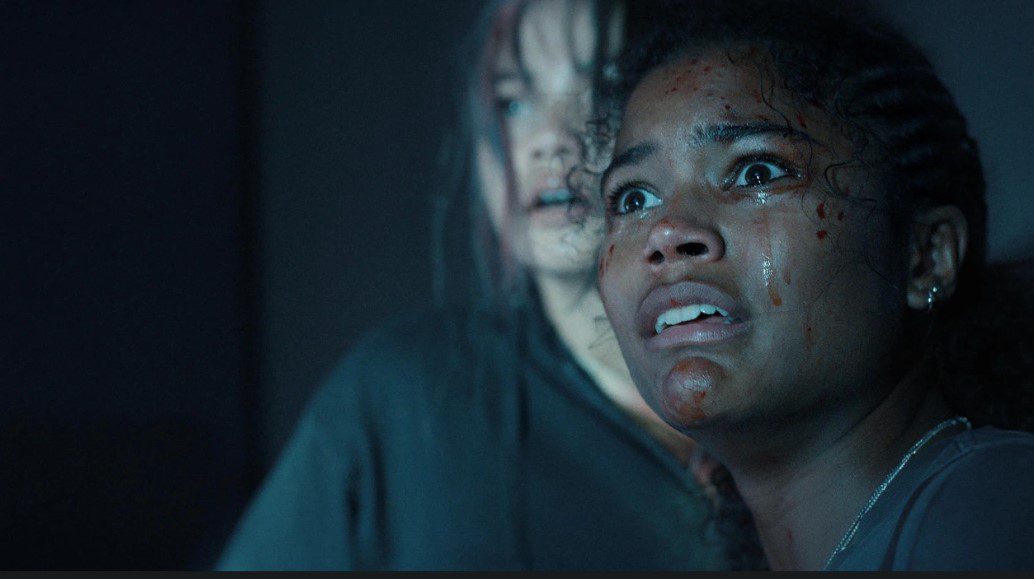 The T-virus has caused billions of people to become the walking dead in the world where the Netflix zombie horror series “Resident Evil” is set. The Umbrella Corporation and other central characters are introduced to the audience in the first season. It is divided into two timelines and gives us a glimpse of both the past and the future, illustrating the actions and their effects.

It provides a thrilling watch that keeps you on the edge of your seat as one mystery after another is unraveled with many bloodbaths. While preparing for the second season, the final episode reveals some secrets. Here, we examine the Season 1 finale of “Resident Evil” to determine what it means for the show’s and its characters’ upcoming seasons. 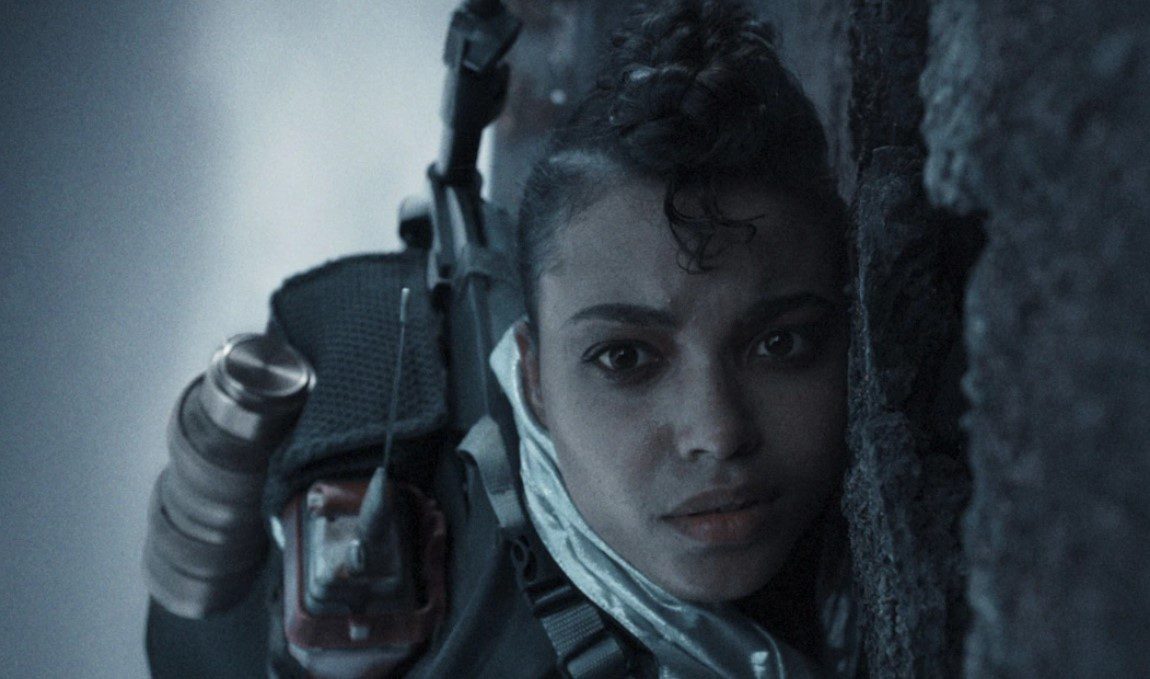 Jade Wesker is researching zombies in 2036 to determine whether the T-virus is changing and whether a cure is possible. When a mistake causes the test zombies to attack her, her experiment is ended. Scavengers come to her aid, but they are willing to turn her over to the Umbrella Corporation. The evil corporation makes every effort to capture Jade as she flees from them and tries to return home to her daughter.

A young Jade and her parents, Albert Wesker and Billie, travel to New Raccoon City in 2022. She is not particularly pleased with Albert’s choice to uproot their prior lives and relocate them somewhere where something seems innately wrong. However, Billie sees it as a chance to start over. Umbrella is developing a new drug called Joy, intended to treat mental illnesses while Albert continues his covert research there. Evelyn Marcus, the CEO of Umbrella, is prepared to rush the billion-dollar drug onto the market, but Albert is hesitant to do so. He doesn’t want people to use Joy until it has been certified to be 100 percent safe because it still has T-virus contamination. Even so, Albert is completely unaware of Evelyn’s side projects as she concocts her plans.

Unintentionally catching a glimpse of Umbrella’s true nature, Jade and Billie set in motion the circumstances that eventually resulted in the spread of the T-virus and the end of the world. Jade makes fresh discoveries about zombie behavior in 2036 and works to find a cure for the virus. The first T-virus outbreak occurred in New Raccoon City, the show’s first episode informs the audience. Only three months before the tragedy that will bring about the world’s end occurs, we first meet young Billie and Jade. We don’t learn what caused the world’s end until the season’s final scene.

It wasn’t a secret that the Umbrella Corporation had been working on a substance with a reputation for inciting aggressive behavior. Most of the testing was done on animals, and the dog that bites Billie in the first episode results from that testing. In addition, the business worked to change the way those affected by the T-virus behaved. During their board meeting, Evelyn said their team expects the same from human trials.

What happens in New Raccoon City?

What Went Down In New Raccoon City?

This means that they haven’t started conducting human trials formally, but it doesn’t mean that they haven’t been doing so covertly. Later, when Bert is given a chance to work on a new project by Evelyn, their dubious nature is revealed. She then reveals a captive zombie that appears to be much worse than the ones that Jade has to contend with. This is not your typical zombie. Instead, it appears to be a subject of prior experimentation. The Umbrella Corporation may have saved it from the initial Raccoon City catastrophe.

Although the details of this monster are left out of the show, it is soon apparent that it played a role in setting the world on fire. The zombie is released after Albert destroys the corporation’s building while attempting to aid his daughters and Bert in escaping. Its hand emerges from the wreckage, showing that it began infecting people and that everyone soon turned into a zombie. Things must have quickly worsened because billions of people soon began to turn, forcing the survivors to flee.