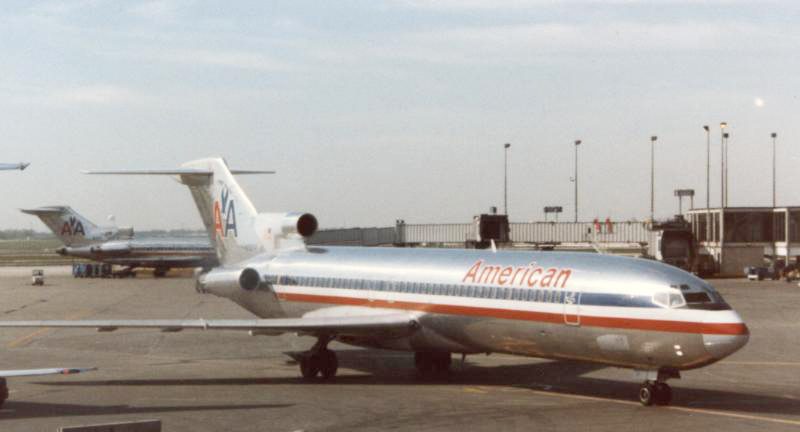 The N844AA Aircraft that Disappeared.

Something strange happened on the evening of May 25, 2003, at Quatro de Fevereiro International Airport in Angola. It started when the air traffic crew noticed a Boeing 727-223, with the tail number N844AA, taxiing erratically onto one of the runways. With no scheduled takeoffs, the ATC tried to contact the cockpit, but they received no reply. The aircraft soon departed southwest with all lights off. The aircraft had been recently fueled with 14,000 gallons of fuel, giving it a range of roughly 1500 miles. As for her appearance, the plane was an unpainted silver aircraft, with shades of red with blue stripes adorning her sides.

Before the aircraft set off on her presumably final journey, the plane was under the ownership of Keith Irwin. The aircraft was acquired in 2002 and was owned by Maury Joseph previously. Irwin bought the plane for use in delivering diesel fuel to diamond mines in Angola. But he only used the plane briefly before he fell behind on payments.

After months of neglect, however, the aircraft was repossessed by Maury Joseph, and a lot of maintenance work was undertaken to make the plane into a flight-worthy condition again. An Air Gemini crew was tasked with taking control of the aircraft on May 26, 2003, but by the time they arrived, the crew discovered that the aircraft had already taken off. Theories arose soon after.

It Was an Insurance Fraud

Ever since leasing the plane to Irwin, Joseph had been in a tight spot. The duo had come to an arrangement where Joseph was supposed to pay Irwin a sum of one million dollars. Irwin had paid $125,000 upfront and was expected to complete the payment in 30 days. However, as the year went by, not only had Joseph failed on the payments gravely, the airport fee for hosting the aircraft went well over 4 million dollars. The investigators believe that Joseph hired Padilla, the suspected hijacker, as a part of an insurance fraud scheme to recoup his debts. 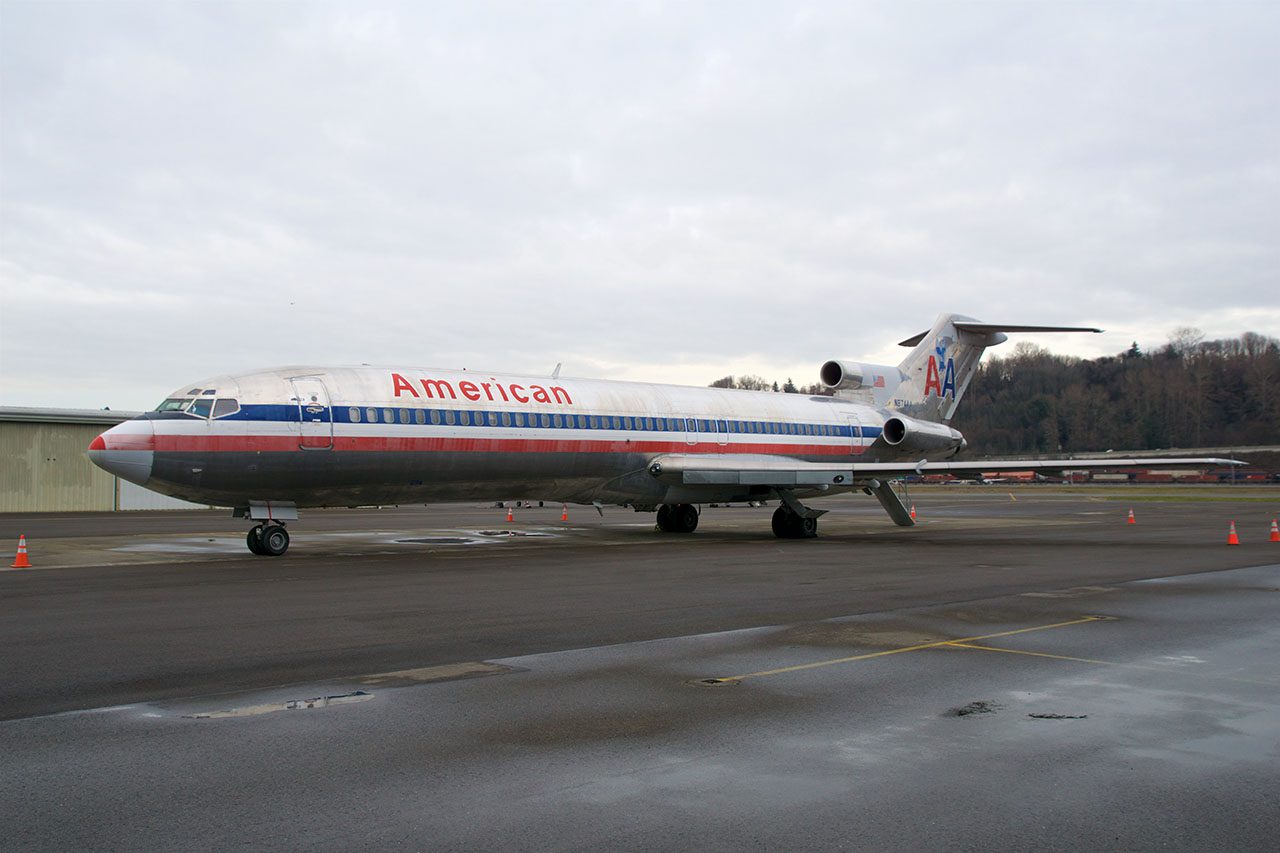 What Happened to Disappeared Boeing 727?

As the investigators started to look deeper into the case, it turned out that Joseph did indeed have a history of insurance fraud. A few years prior to the incident, the Security and Exchange Commission had charged Joseph with insurance fraud. He had been fined and was also banned from working as an officer in a public company. However, to prove his innocence, Joseph rang up the FBI and volunteered to take a lie detector test, which he passed with flying colors.

Read More: The Legend Of The Dover Demon: Where Did It Go?

It was a planned theft

There are many experts who believe that Padilla stole the aircraft for his own personal financial gain. Though he held a private pilot license, Padilla was also trained to fly a 747 and had experience in working with 747 pilots. In fact, Joseph claims that Padilla’s expertise in the 747 is the reason he was hired in the first place to work on the N844AA. Padilla’s former friends also claim that he had been talking about a Tanzanian airstrip for some time, and he likely landed the plane there and had it stripped of valuables and scrapped.

It was a Hijack

By the time the 747 disappeared in 2003, barely 2 years had passed since the terrible 9/11 terror attacks, where the terrorists managed to gain control of 4 passenger liners and flew it headfirst into the WTC, Pentagon, and another one intended for the White House. Since the N844AA incident occurred in the wake of the tragedy, it was presumed that the men had hijacked the aircraft for round two. 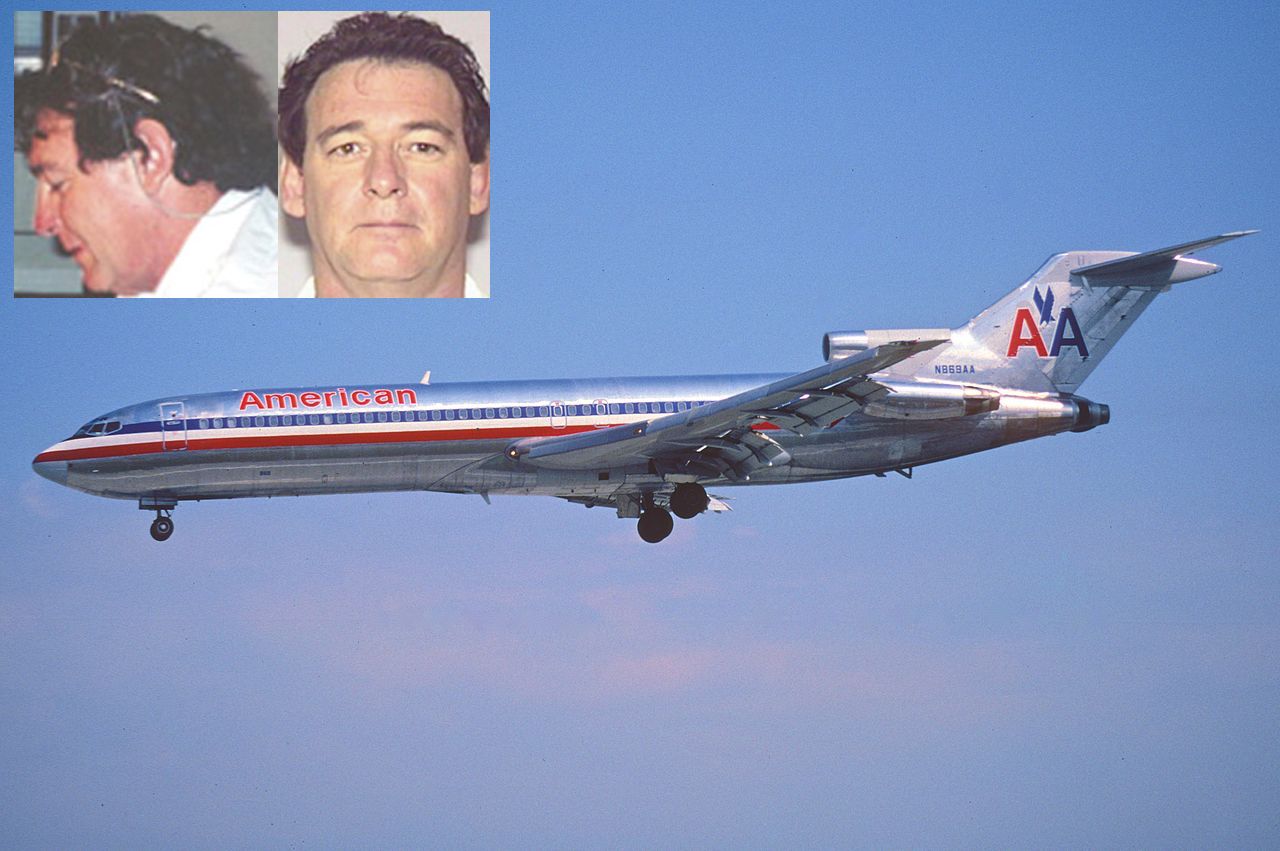 The Men Who Took the Plane

Many believe that Mutantu, the serviceman, and Padilla, had boarded the aircraft for a pre-flight prep check and were taken hostage by assailants, who forced Padilla to fly the aircraft. If this is what had taken place, it’s possible that the aircraft was shot down before it could be used for its nefarious intention, and the US Armed Forces quickly classified and closed the case after making all the personnel involved sign NDAs.

For all the good it would do, it seems that the N844AA vanished into thin air on the sunset of May 25, 2003. Some believe that the Angolan or the American fighter jets shot the plane down over the Atlantic, while others suggest that the aircraft flew until it ran out of fuel and crashed into the Atlantic. But no debris had been discovered and made of public knowledge, and to date, it remains a mystery as to what happened to the missing airliner and why the two men took off on it.

Read More: Crash Of Flight 191: The True Horror Behind It