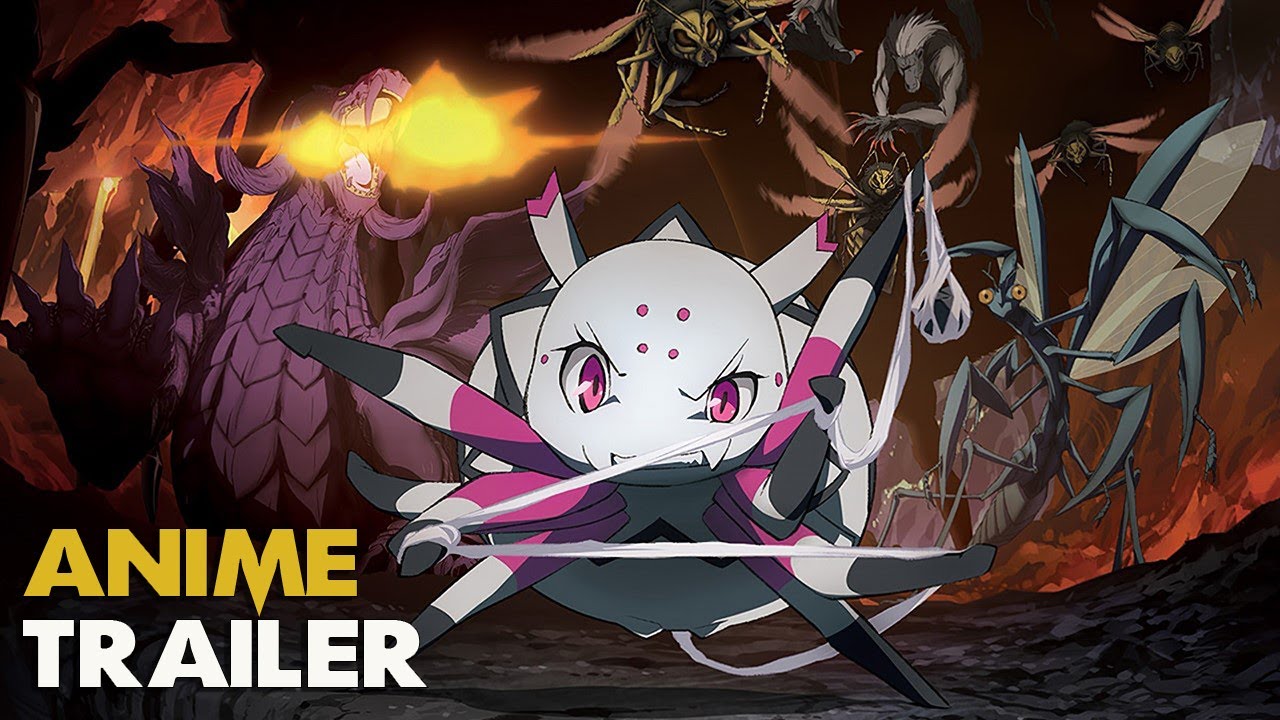 The release date of the anime adaptation of the light novel Kumo Desu ga, Nani ka (So I’m a Spider, So What?) has been confirmed. The author and illustrator of this story are Okina Baba and Yuichiro Momose. It is very popular among the novel readers and the fans are excited about the anime. With the first official trailer being released months ago, it is no wonder that the fans are getting more and more eager for its release. So in this post, we will be talking about the story, characters, and the release date of the anime.

The story starts with the rivalry between the Hero and the Demon King that led to them crossing over to modern Japan and created an explosion in the classroom of a certain high school. The deceased students are now reincarnated in a different world where the protagonist is one of the weakest creatures.

The story revolves around a normal high school girl who reincarnated in a fantasy world into the body of a spider, one of the lowest level monsters. To make matters worse, she woke up in a dungeon that is full of evil monsters ready to attack her at any time. Now, she must use her knowledge as a human to survive in this new world. The anime will show how she will try to stay positive in dangerous situations and use her optimism as a weapon for her survival against powerful and higher level monsters. 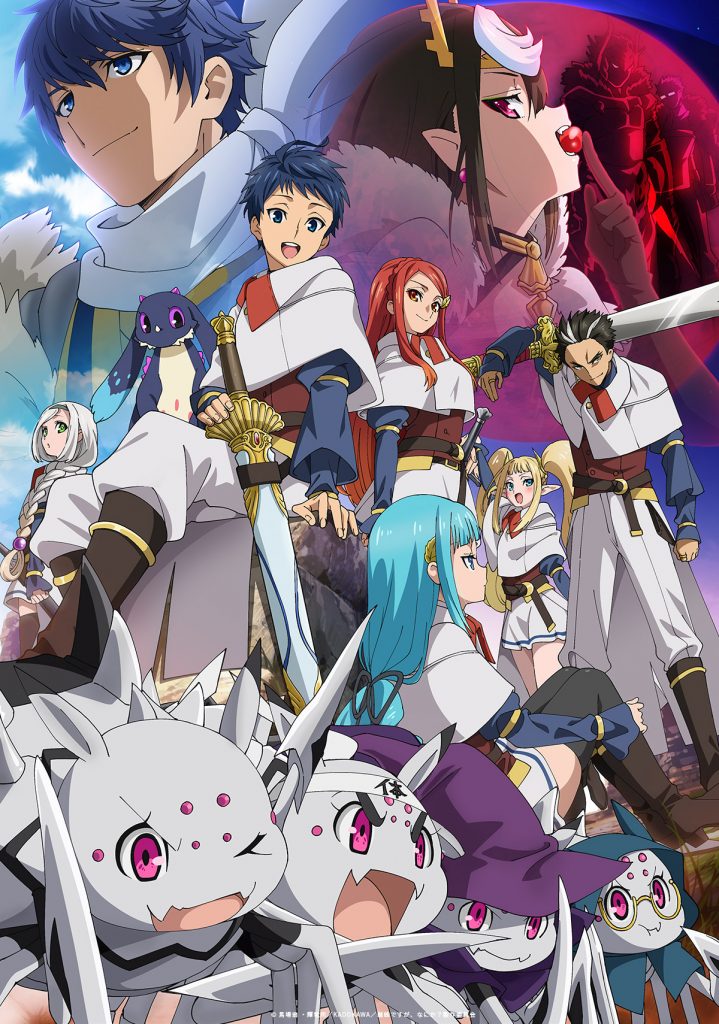 The main character is Kumoko, a former female high school student in modern Japan. Her voice actor is Yuki Aoi. Some of the supporting characters are-

These are some of the characters in the series and each one has a different contribution to the plot.

As the novel fans have been eagerly anticipating the release of the series, after so many delays due to the pandemic and other obstructions, the studio has finally given us relief by announcing the release date. The series will start airing on January 8th, 2021. Crunchyroll has officially licensed this anime.

It is speculated that the series will air 24 episodes and may have a sequel. With less than a month remaining for its release, let’s hope the series will live up to our expectations. In the meantime, keep yourself updated with our website for more news and spoilers of Kumo Desu ga, Nani ka.