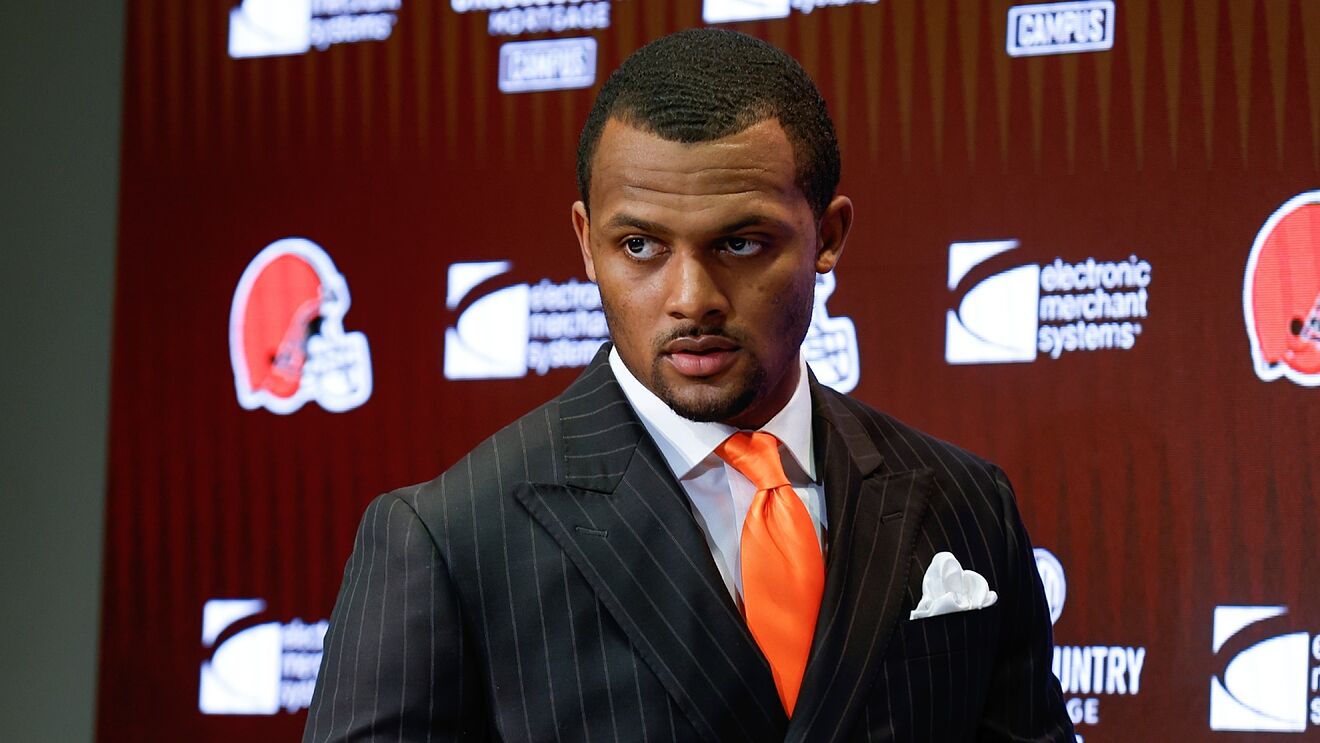 Deshaun Watson is suspended for the first six games in this NFL season and here is all that we know why. He is a quarterback for the Cleveland Browns. Although, he is making headlines for crimes more than football at this point in time. He has recently been suspended by the court by a third-party arbitrator. There are various criminal allegations made against the NFL player. These all have now become a talk for the year now and we shall unwrap every bit of it. Major trigger warning for all the people who might feel unsafe while reading about abuse and assault.

It was just last year that Deshaun was caught in a controversy about a civil suit filed against him. It was by a massage therapist who claimed that the player sexually assaulted her while she was holding up a session with him in 2020. The player touched the woman with his genitals without her consent and later asked for sleeping with her.

Later, as claimed by the woman, she started getting calls from other NFL players who said that she was referred by Watson for similar services. Although, Watson called her later and apologized. To this, Watson responded through his Twitter and said that he has never done anything to disrespect a woman and treated everyone with fairness. He denied doing anything as it was claimed and says that it must have been publicity propaganda against him. After this event, the Texan team releases their statement asking anyone to come up to them and reveal more details about the incident. 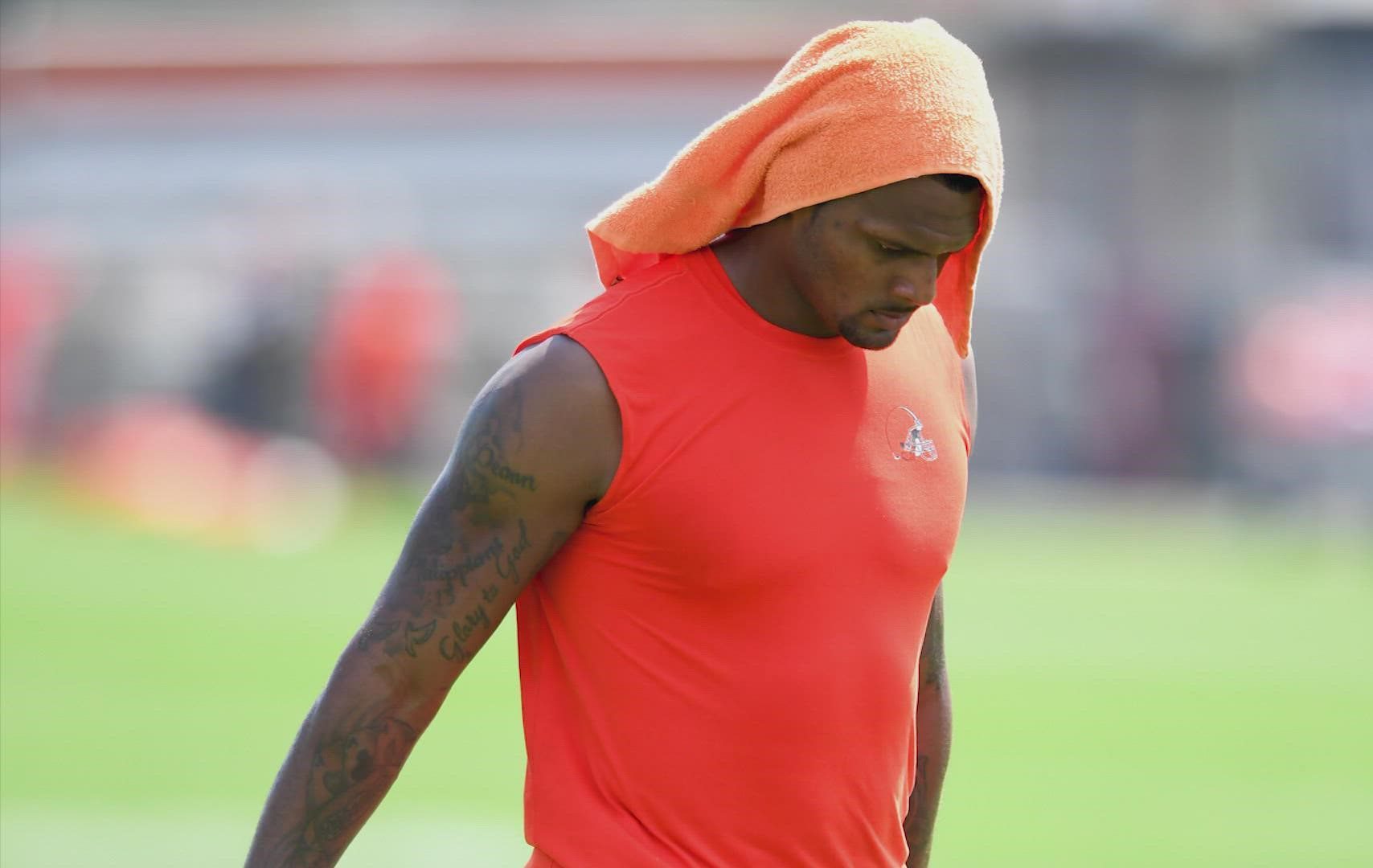 A still of Deshaun Watson during his games

After this statement, another lawsuit fame forward by one of the therapists. She claims a similar incident that took place while she was having a session with Deshaun Watson at The Houston Hotel. There were two women with different statements. The first one states that the player met her at the hotel for a session and came out completely naked and would refuse to put his clothes back on.

The second woman says that Watson wanted her to massage his genitals. When she refused to do so, he moved in a way that led her to touch his private parts. Along with this, there were seven more women who have filed a lawsuit against Watson for alleged harassment.

What did Deshaun Watson Do?

In short, Deshaun Watson has sexually harrassed over 20 massage therapists as per their claim. The most gruesome case was filed against him when a massage therapist came forward to explain how the player wronged her. In December of 2020, he forced her upon him. The official statement clearly says that the woman did not give her consent for this and it was Deshaun who forced himself upon her.

Want to know what is wrong wirh America? Deshaun Watson commits at least 24 known crimes and is free and suspended for 6 games.
Colin Kaepernick exercises his rights as a concerned citizen and is barred from the NFL.

Given so many of the accusations, the NFL hired VP Lisa Friel as the detective on this case to search about every detail. As of right now, the investigation is ongoing and not much has been revealed by the authorities. Amidst the backlash, Watson is suspended as well.

How Many Women Have Filed Against Deshaun Watson?

As of right now, there are many more women who are coming forward with their side of the stories. In total, 24 women have contacted the legal office in order to open up about how the Texan player has assaulted or harassed them in an unprofessional manner while booking a session with them. Houston is also involved in the matter now and investigating the allegations.

Various criminal charges are to be taken against the player as a result of his crime. The nature of the suits that are filed against him is of different variety although similar. The most recent case has come from a woman living in California. She talks about how Watson locked the door and forced her to hold his genitals. While she did not give her consent and was seeking to leave, Watson demanded that he will not have her sign an NDA for the incident but she should never talk about the incident ever again.

Also read: What Did Calvin Ridley Do? The Reason Of His Suspension