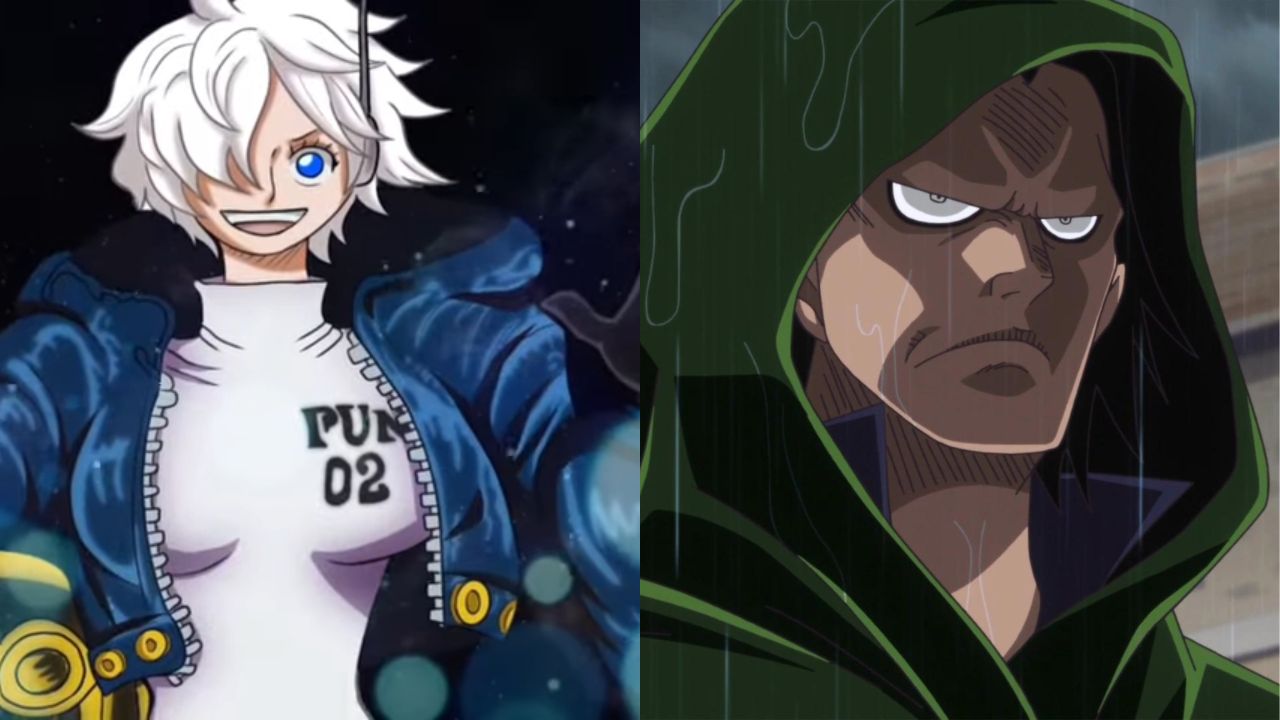 The initial One Piece Chapter 1066 spoilers are out, and it seems like Oda is on a streak of revealing one thing after another. It seems like Oda has played his part in filling and world-building in the wide world of One Piece. After the end of the Wano, Oda is serious about getting critical information that he has hidden from his fans chapter by chapter.

The initial spoilers for One Piece Chapter 1066 are really brief, and they highlight how Monkey D Dragon decided to make a revolutionary army. Furthermore, it seems like the initial spoilers also say that there was still one more Vegapunk in hiding which was probably the main body, and according to One Piece Chapter 1066, we will also be looking at what they look like.

Caution: The spoilers listed in this article are referred to from trusted sources. However, the spoiler mentioned for One Piece Chapter 1066 may or may not be true. Read at your own risk.

According to the spoilers, the title of One Piece Chapter 1066 is “The Will Of Ohara,” and likely, the chapter will begin with a flashback of the call buster on the Ohara island. However, this time the flashback will consist of the hot characters, Vegapunk and Dragon.

The spoilers begin with “Dragon And Vegapunk” on Ohara island after the attack of the World Government on the island. It is also noted that both Dragon and Vegapunk knew Clover, the Director and the professor of the library in Ohara.

This attack gave Dragon the motivation to form the revolutionary and presumably, Vegapunk as the secret member of the organization. There is a theory going on in the One Piece community since the spoilers for One Piece Chapter 1066 emerged and that says that Dragon was also a Marine like his father. There may have been a lot of reasons for Dragon to initiate an army against the Marines, whereas the attack on Ohara seems to do it. 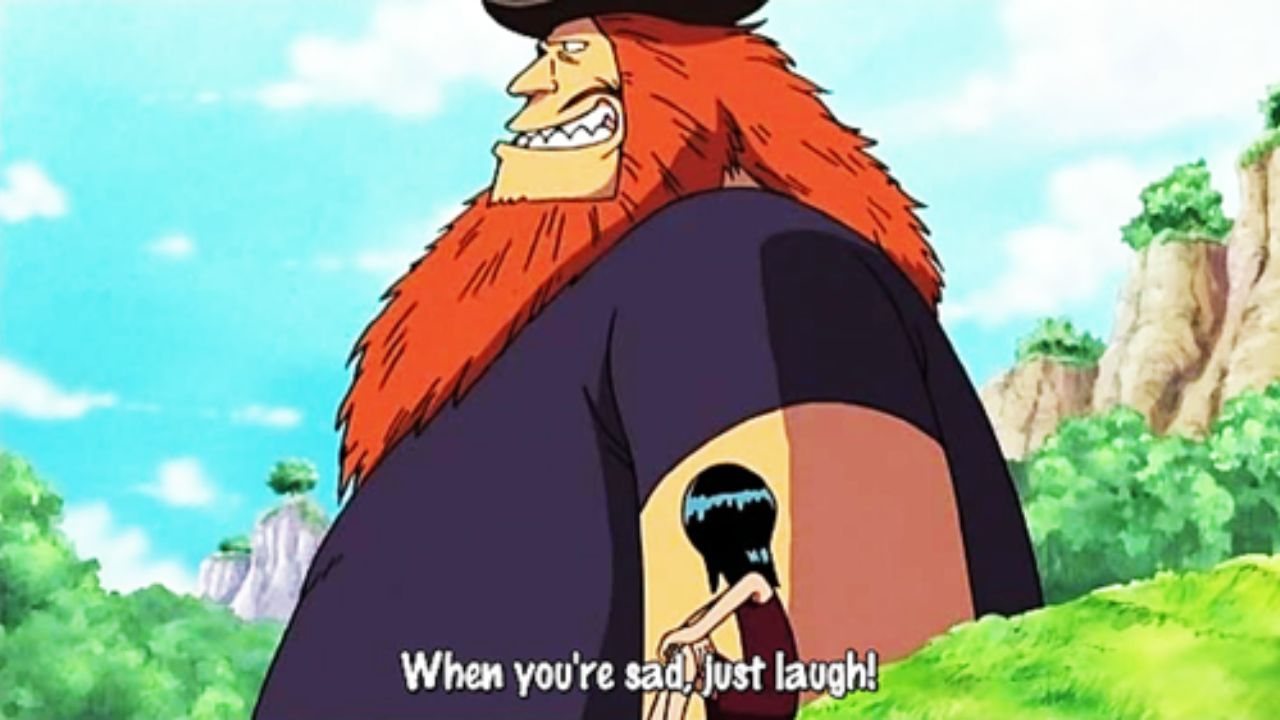 The information from Ohara has been Preserved on Elbaf.

This is another vital piece of information that the initial Spoilers for One Piece Chapter 1066 were released as well. It seems like the books that were in the Ohara library was transferred to the Elbaf island through giants, which were led by “A person with bandages all over his body”. This has again rose a theory saying that this person is none other than Jaguar D Saul.

While the other straw hats met the different versions of the Vegapunk, it seems like our main character has met with the real Vegapunk. The spoilers for One Piece Chapter 1066 note that at the end of the chapter, Luffy meets Real Vegapunk.

》A group of giants carried all Ohara's books to Elbaf. That group was lead by "someone with bandages all over the body". pic.twitter.com/ALuLXwkvFJ

The spoilers further add a dialogue of Vegapunk saying, “Dragon’s Son, I Knew You’d Come”. Also, the leakers of the spoilers also confirm that we will see the real Vegapunk and their appearance. The notes for spoilers also go on to say that this is a brief spoiler, and there are a lot of things in One Piece Chapter 1066.

The raw scans for One Piece Chapter 1066 will start emerging tomorrow (Wednesday), and we will get the new information as well. Whereas the full summary for the chapter will be out by this Friday, and we will surely have a new article on our website to discuss the matters occurring in the chapter. Until then, keep checking the internet for more spoilers.