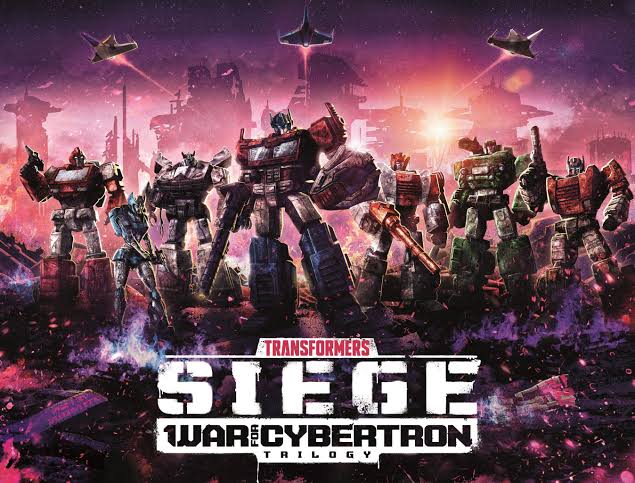 Transformers is a franchise that we have been loving since we were kids. Netflix has joined hands with yet another anime franchise that we adore and we hope that this new project of theirs is not going to disappoint us fans. In this post, we’ll talk about the Transformers: War for Cybertron Trilogy: Siege trailer that has been recently revealed by Netflix.

Before we begin, please note this post may contain official spoilers from Transformers: War for Cybertron Trilogy: Siege. If being spoiled is not for you, I suggest that you stop reading the post here. However, if spoilers don’t bother you, we can get started. Also, note that we did not create the spoilers or leak them.

As you can see for yourself this new Transformers anime is going with the retro look that we fans have been accustomed to watching since our childhood days. I really like this whole idea and the return of the G1. The creators have shared the information about these old characters but have said that they are focusing on the story more because for them that is the most important thing that Netflix’s audience and fan base are looking for in these anime projects. Transformers: War for Cybertron Trilogy: Siege release date is yet to be revealed but for sure it is going to be released this year in 2020 only which is indeed a great piece of news.

Transformers: War for Cybertron Trilogy: Siege Synopsis:
As most of us don’t know what the story in this new anime is all about we have thankfully got the trailer which has spilled some beans. In the anime we’ll see Cybertron war, the war between Autobots and Decepticons, this is a battle between good and evil as they are all looking for the source of their powers. They are determined to find it and if it falls in the hands of evil calamities will follow.

This power known as Allspark holds the key to their existence and also their future. So, it is important that it stays in safe peaceful hands. The show is full of promise as Transformers: War for Cybertron Trilogy: Siege is set to hit the Netflix world by storm. Do mention what are your thoughts regarding Transformers: War for Cybertron Trilogy: Siege trailer in the comments section below.