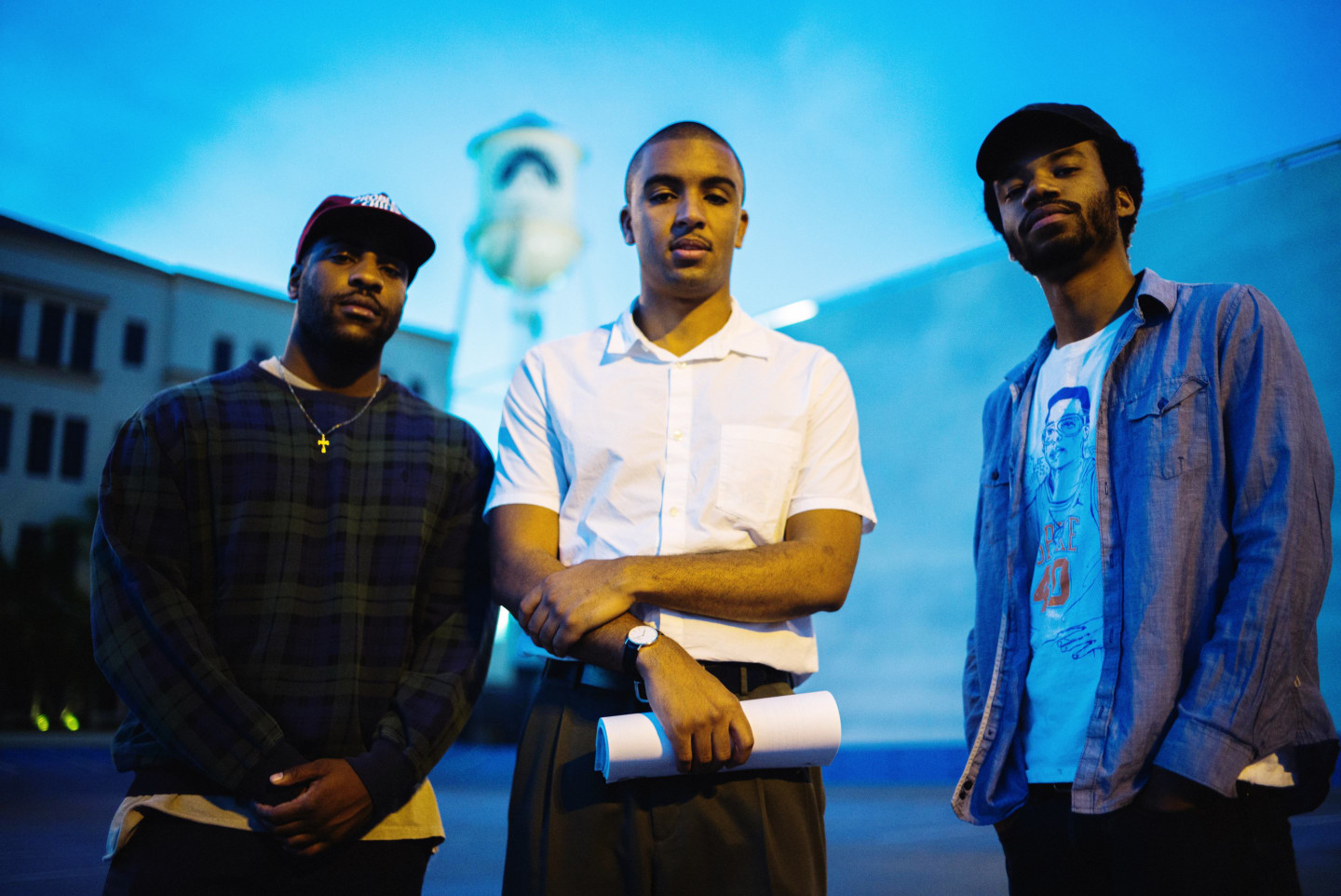 Take a look into what’s happening in the life of a competent skater in North Hollywood and get inspired. The trailer was dropped by Illegal CV recently, and since then, this movie has become the talk of the town. Let me tell you; this is going to be the debut film of Mikey Alfred. Other actors like Miranda Cosgrove, Vince Vaughn, and Ryder McLaughlin are also going to be starred. 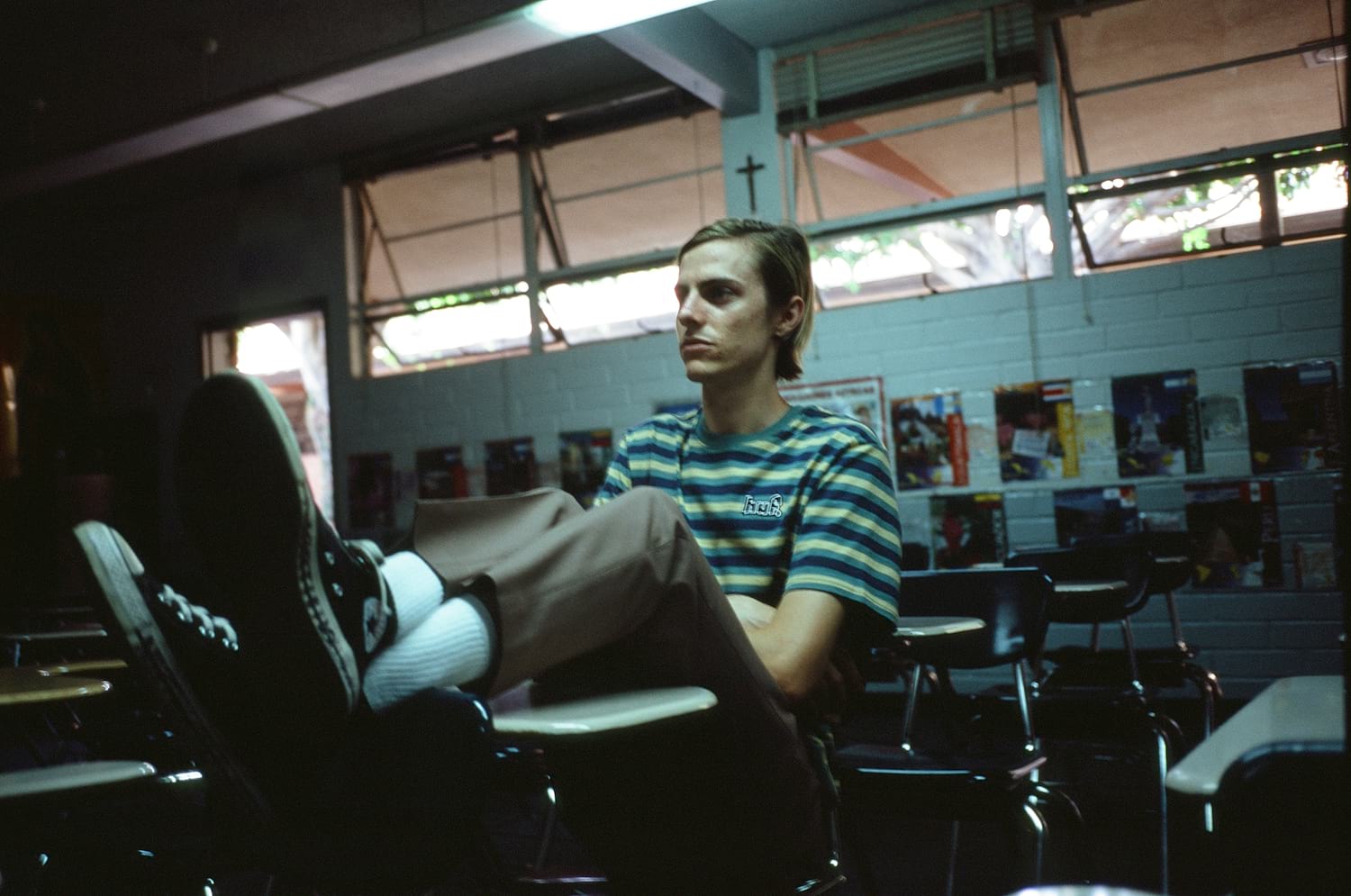 Mikey Alfred ready to make his debut with the North Hollywood

The storyline of the film is quite clear. It is certainly going to be about struggles one has to withstand to become a pro skater. Within just 12 hours, the trailer has amassed whopping 109K views, and this number is still increasing. The 25-year-old director is super excited about his debut film North Hollywood and has already reaped standing ovations at the private screenings.

To know what this movie has in store for you, when it will be released and what all things one can make out from, keep following the article will the end.

North Hollywood Trailer: What does it reveal?

In the description of the trailer of North Hollywood, Mikey wrote that he is hoping that the trailer gets a lot of views and talk. Well, this must be exhilarating for Mickey as it has been just 12 hours, and the trailer has received a decent number of views. The trailer begins with a father screaming at his son for donning shorts in winter. This scene is set in a modest home, and we could see Vaughn playing the part of the father.

In the later part of the trailer of North Hollywood, Vaughn’s kid Michael( McLaughlin) expresses his wish to follow skateboarding. He’s optimistic that he’s a decent skater and hopes to pursue it for his career. However, his father doesn’t like this idea and demands Michael to pay attention to his studies.

Michael doesn’t only like skating but also playing water polo. In of the scenes, he indulges in a quarrel with his polo teammate and gets hurt. To know more about the father-son chemistry and what turn Michael’s life will take, do watch the North Hollywood. Please move to the next section to know when it will hit the theatres.

Release Date: When will this movie hit cinemas?

Let us tell you that North Hollywood will be the first-ever film about becoming a pro skater. This movie will certainly make your laziness go away and inspire you to skate. People in the comment section are too excited to see all the stars together on screen. Some say the movie won’t be released this year due to the corona outbreak, while some are still guessing. Well, let us put a halt to these rumors and answer this question. 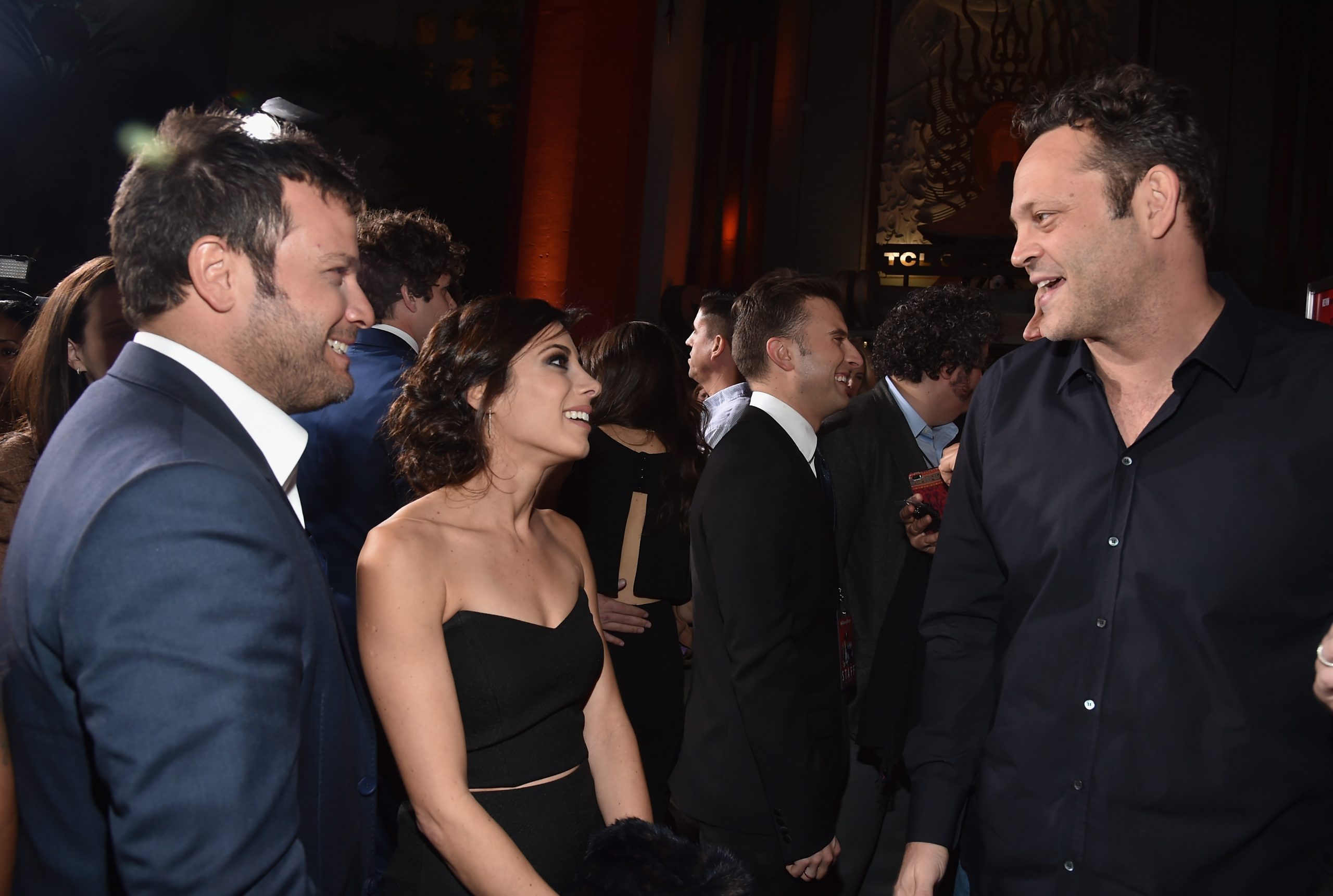 The movie was speculated to be released early this year, but it couldn’t happen due to the Corona outbreak. There has been no official announcement regarding the date of release of North Hollywood by Illegal CV. Thus, you’ll have to wait a little longer to watch this movie. However, once we get a word from the makers, you’ll be updated about its date of release.