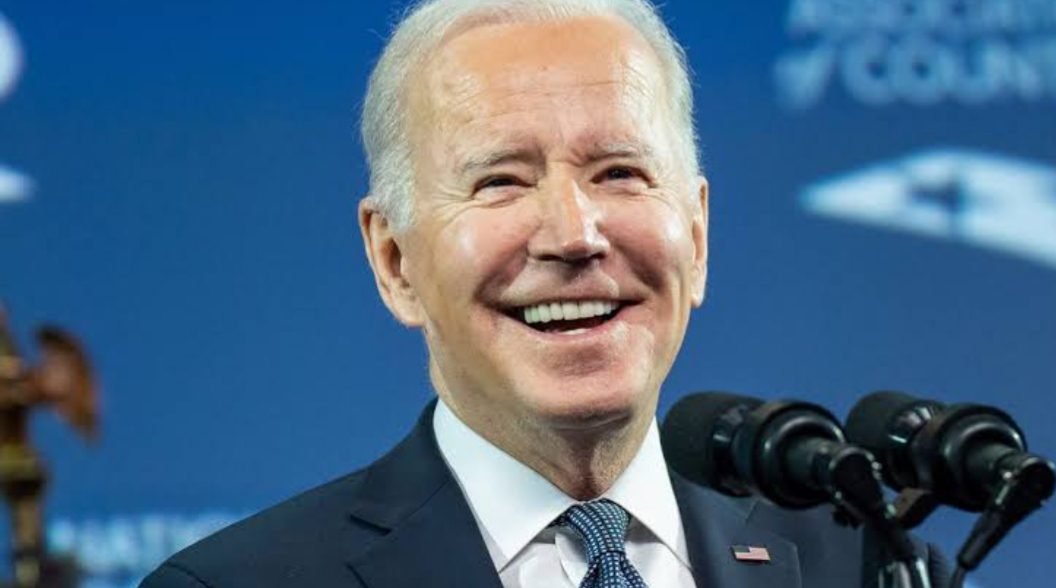 Here, we discuss what Joe Biden’s Net Worth is? Each of us must be well aware of his popularity and prestige, being the 46th President of the United States. What do we know about his noteworthy career that has led him to a huge monetary accumulation? Starting from the basics, Joe Biden has earlier served as the 47th Vice President of the United States. Later, he has been succeeded by Mike Pence. He was then one of the members of the Democratic Party. To date, Joe Biden has also published several books in the early 2000s.

Knowing a bit about his prestigious political servings, the followers and other people are interested to learn how much Joe Biden has earned to date. Well, not everyone gets appointed as the President. He has his qualities and is a great politician. With his extravagant income, Joe Biden is believed to have invested a part of his income in various real estate properties across the world. Let’s dive into this article to learn about Joe Biden’s Net Worth and all of his notable career.

Also Read: What Is Anthony Anderson’s Net Worth? The Actor Bids Farewell To Law And Order Season 22!

Talking about his monetary accumulation, Joe Biden’s Net Worth in 2022 is estimated to be a whopping $40 million. A major portion of his income comes from him being the President of the United States, since the beginning of last year. Before that, he has also served in various prestigious positions which earned a lump sum amount. Overall, it’s been over four decades that Joe Biden has ventured into politics. Thus, it is very much obvious that he has made quite a lot. Moreover, he is reported to have more than $12 million in cash reserves secured in banks through Deposits and Government Bonds. Also, the President is reported to have invested an approximated amount of $6 million in stock markets.

Over the years, Joe Biden’s Net Worth has increased with the increase in power and responsibilities. A couple of years ago, it was reported to be $9 million. That too, he was able to earn the major part from the sale of his books and speaking as the Vice President.

If we talk about the breakdown of his earnings, Joe Biden’s annual salary is estimated to be $4,00,000. In addition to it, he receives $50,000 for personal expenses and $100,000 for traveling purposes. Little did you know, he is also reported to have received $120,000 to renovate the White House. Besides everything, Joe Biden also gets the services for health care, maids, security, and many more. 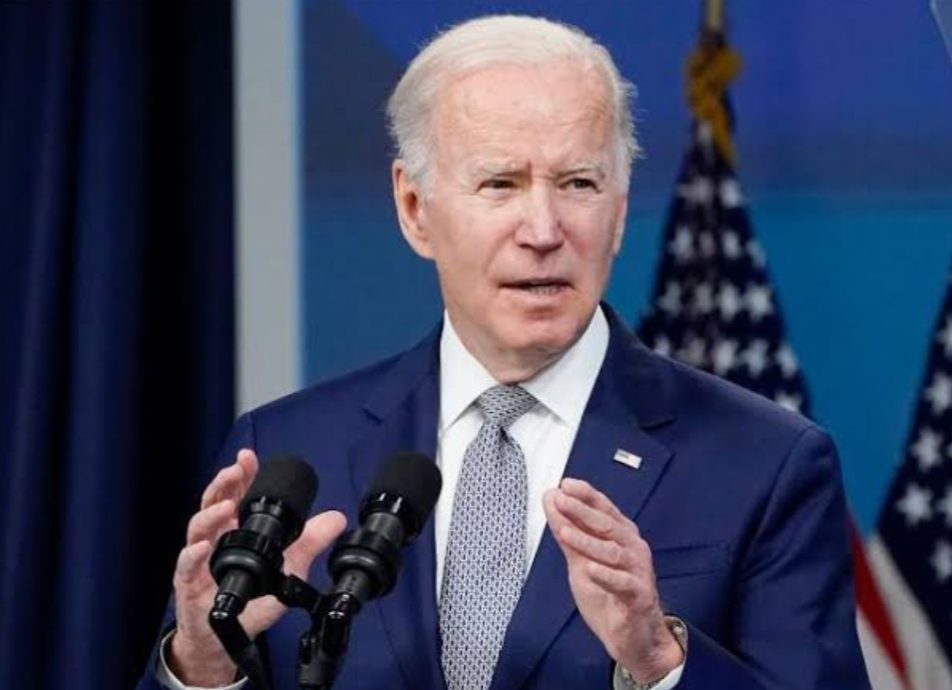 Joe Biden owns a couple of luxurious yachts which are estimated to be worth $21 million. Both of them have gyms, beauty salons, massage rooms, sea-facing pools, dining areas, mini theatre rooms, and many other amazing amenities.

Now talking about his cars, Joe Biden always has a passion for vintage cars. He owns quite a few numbers of the same, including- a 1932 Ford Roadster, Shelby Cobra, 1957 Corvette, and Lincoln Convertible Roadster. These are his favorites. Well, this isn’t the end. Joe Biden owns several real estate properties, as mentioned earlier. The politician owns a beach house in Delaware, which he purchased back in 2017 worth $2.7 million. Also, in 1996, he bought his house in Greenville for $350,000. The other properties of Joe Biden shall be updated real soon.

Also Read: What Is Tom Mann’s Net Worth? The X-factor Star’s Earnings

Besides knowing the details of Joe Biden’s Net Worth, people are curious to learn more about his notable career. 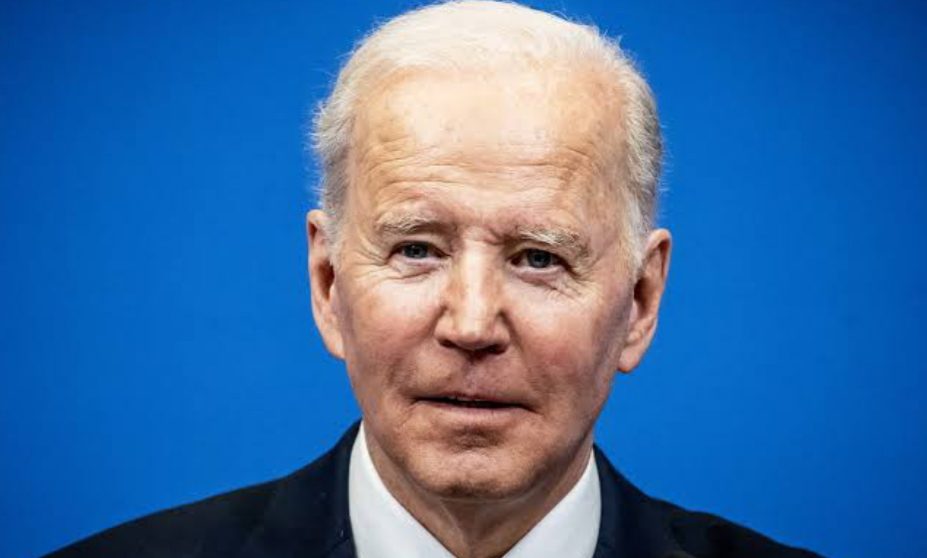 Well, Joe Biden has been appointed as the 46th President of the United States on 20 January 2021. Since then, he has been ruling the position fulfilling his responsibility toward the American citizens effectively. It was back on 3 January 1973, when Joe Biden started to serve as the United States Senator from Delaware and continued the same till 15 January 2009. Later, he was then succeeded by Ted Kaufman. Briefly, we may say that Joe Biden has worked quite hard and is worthy of all the success that he has achieved to date.

For more highlights, you may follow the current US President on his Instagram account, having more than 17.7 million followers. Best Wishes to Joe Biden for the upcoming days of his life.

Also Read: Hailey Bieber Net Worth After Getting Sued for Trademark Infringement