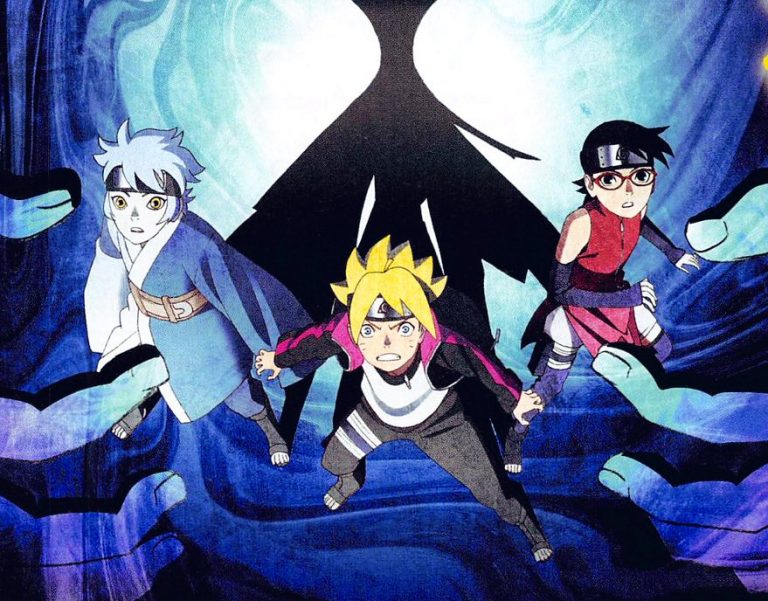 The Boruto anime is finally starting its adaptation of the manga and the fans are breathing a sigh of relief since we’re finally getting an adaptation that we wanted for years now. The manga for the Boruto series features a story that’s much more interesting than the anime original stuff which is why the Boruto fandom was divided up until now.

With the anime having announced the adaptation, that problem will now be sorted as the anime will adapt the Boruto manga from January 2020. The exact release date for the Boruto anime wasn’t revealed to us yet, but it’ll likely be around the start of January 2020. 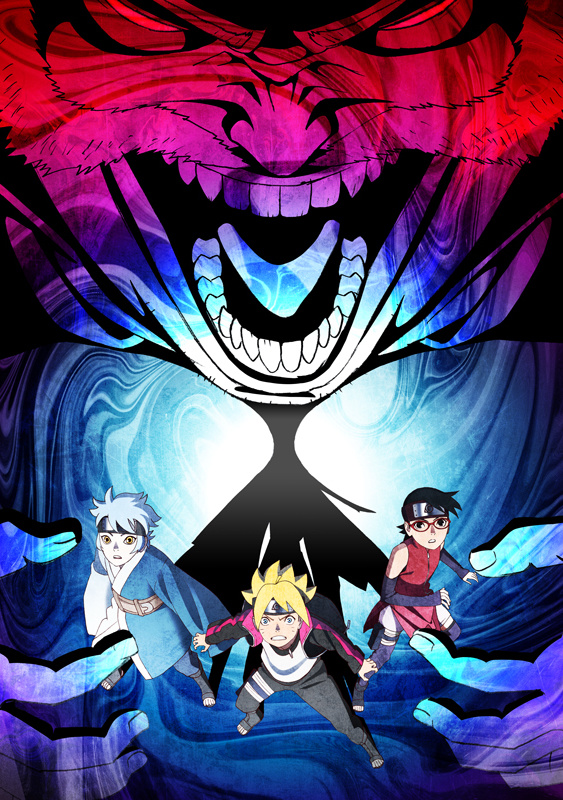 A key visual for Boruto: Naruto Next Generations anime was revealed to us earlier today at the Jump Festa 2020 event, and it certainly is menacing. The key visual features Team 7, with Shojoji’s silhouette on top of them. For those who are interested in Boruto’s Mujina Bandits arc, we’re here to let you know that Boruto and his team will be given the mission to track down a certain notorious bandit named Shohoji who is notorious for his corpse clone technique.