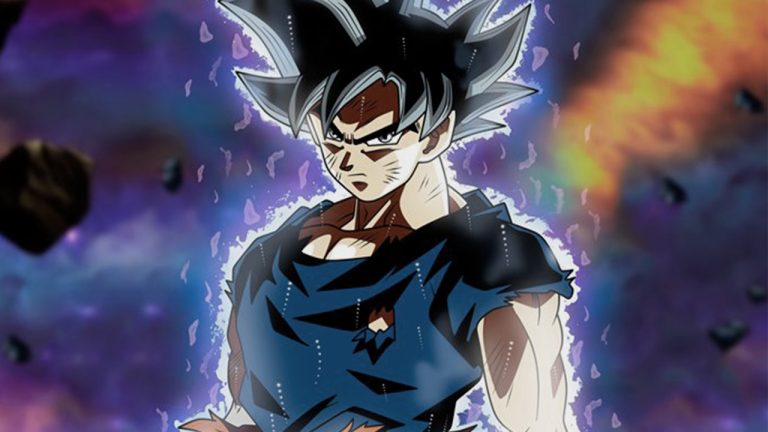 Among the prisoners, there is a wizard called Moro who has immense physical and magical strength. He previously threatened the Universe 7 about ten million years and was kept in the Galactic Patrol Prison until he managed to escape when the seal on his magical powers broke. 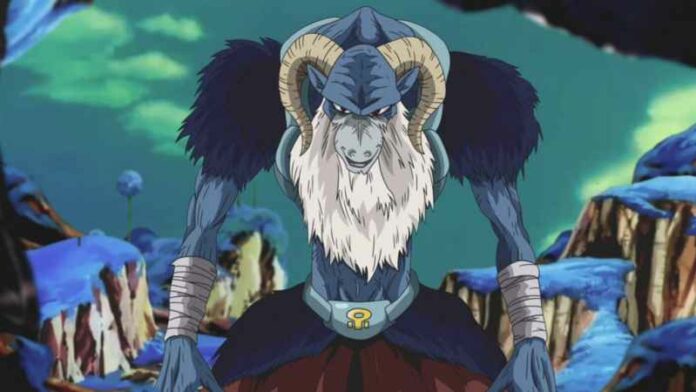 Goku returned to the Earth after his training with Merus who is an angel just like Whis. He immediately shows the effect of this training by activating Ultra Instinct at will. Using this, he overpowers Sagan-bo instantly and even surprises Moro.

Now, this is the fight between Moro and Ultra Instinct Goku. It is like the fate of the whole universe depends on the outcome of this fight. Intense attacks from Goku’s new technique, which have no effect on Moro. He seems to recognize the technique and uses his magic to restrain him. This is the same kind of magic Babidi, the wizard from Buu Saga, once used in DBZ. When Goku attacks with a Kamehameha wave, Moro tries to use an illusion to trick him but Goku sees through the trick and hits Moro with the wave who counters it.

Moro also has the power to absorb energy which didn’t work on Goku due to his speed in Ultra Instinct Form. Goku has taken care of Moro’s best ability which makes odds better for him to end this fight soon. Moro reveals that he only consumes energy to strengthen himself. All the energy absorbed from the planets has made him more powerful. Moro powers up and brings out this power. He blasts Goku to create a diversion and strangles him. This is when it becomes clear that Goku has not fully mastered the Ultra Instinct. This was just the Ultra Instinct Sign.

At the end of the current manga chapter, Goku hints that he has been holding back to conserve stamina on the advice of Merus but that strategy may not work on Moro. Moro still looks confident against Goku. He was surprised by the God-Like powers of Goku when he revealed Ultra-Instinct but countered it by a simple power-up as if he has an unlimited source of power. Goku might power up to the Gray Hair Form of Ultra Instinct which he used against Jiren. But will it be enough?

Goku will still have to come on top if he wants to save everyone on earth and beyond. Vegeta may be brought back to Earth to help Goku in this fight as he has already sensed this fight. There isn’t much else that can be done if Moro ends up revealing another magical power. He may have many other tricks up his sleeve.

The story is at an uncertain turn. If Goku can properly use his new power against Moro, it will be a simple victory. But if Moro can counter the Gray Form too, what will be the next trump card for the survival of Earth?