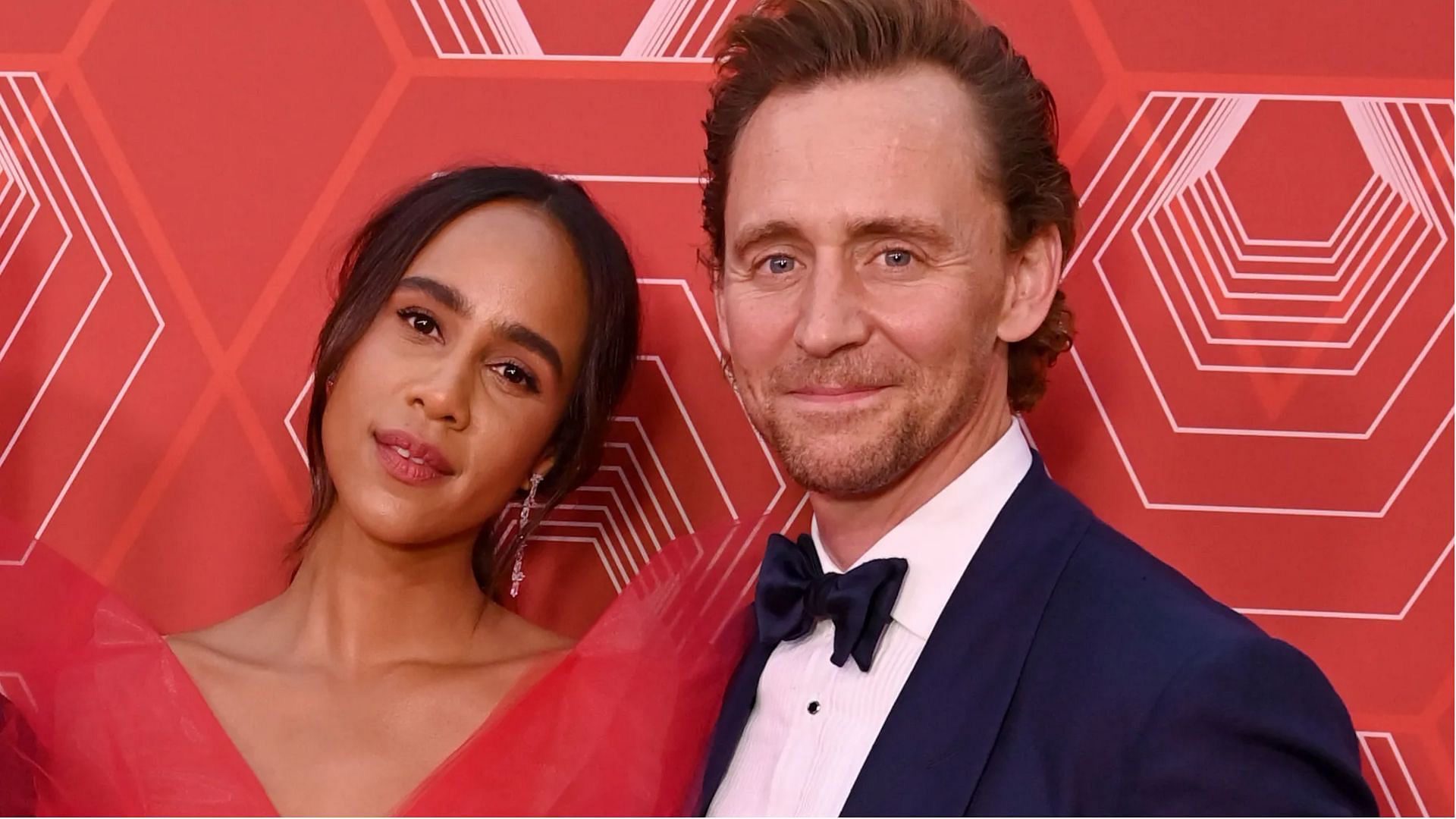 Congratulations are in order. Tom Hiddleston and Zawe Ashton are expecting their first child together! The pair is engaged and will soon be walking down th aisle. The pair initially sparked dating rumors when they attended the U.S. Open together in August 2019. However, the couple did not attend their first event as a couple together until September 2021.

The happy news has been confirmed recently after the actress debuted her adorable baby bump on the red carpet at the premiere of her new movie, “Mr Malcolm’s List,” in New York City. As the would-be a mother was glowing, she grabbed the eyeballs at the red carpet where she was seen wearing a gold, off-the-shoulder, empire-waist beaded gown made of chiffon.

The Loki star recently confirmed their engagement in an exclusive interview, further admitting that he is very happy. The engagement confirmation votes three months after the former “Betrayal” co-stars sparked engagement rumors at the 2022 BAFTA Awards. At the time, Zawe Ashton, the actress, was spotted with a high blinker on her finger. The pair have kept most of their relationship away from the media limelight for a long time.

Hiddleston was previously in high-profile relationships with actress Susannah Fielding from 2008 to 2011 and later dated singing sensation Taylor Swift in 2016. Although the two parted ways, the actor praised Swift while calling her an amazing woman. 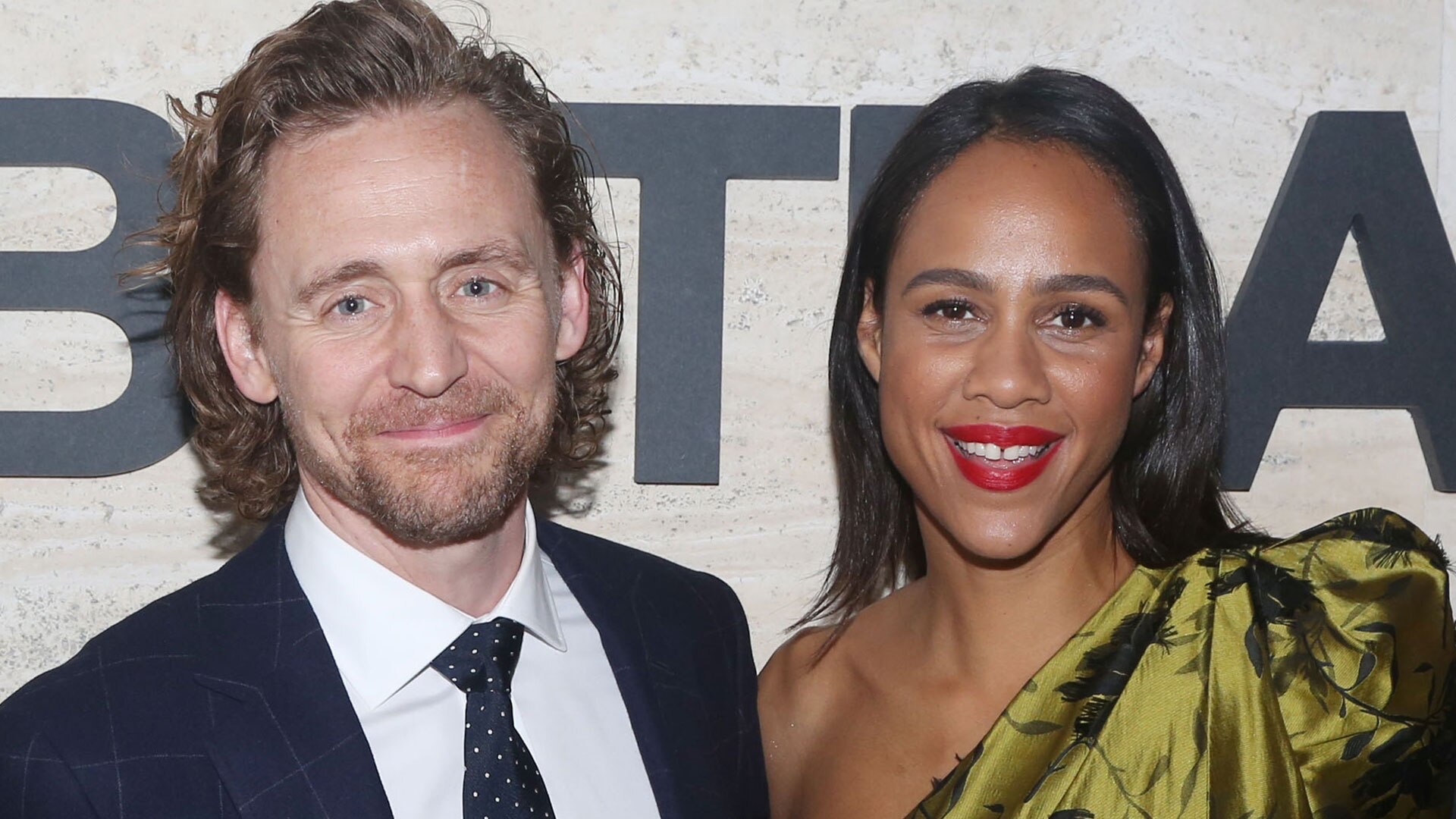 The ‘Loki’ actor further clarified in a February 2017 interview although her relationship with the Grammy Award-winner was short-lived, he thinks Swift is generous, kind, and lovely. Hiddleston admitted that he wanted a “regular” relationship with the singer-songwriter. Tom Hiddleston has opened up about his personal life and how he had rethought how he speaks publicly about his private life. The actor explained that he is protective of his internal world now in probably a different way, and that is because he didn’t realize it needed protecting before.

Also Read Who is Zawe Ashton Dating, Is She in a Relationship with Tom Hiddleston?