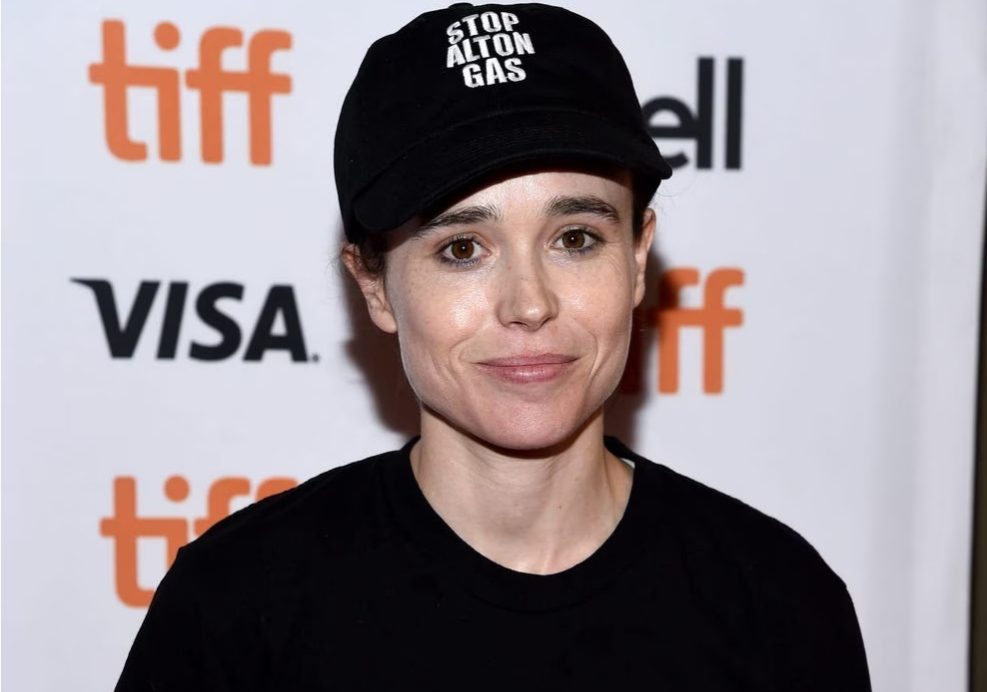 Who is Elliot Page dating after his divorce? This question recently grabbed the attention of the people after the release of Umbrella Academy Season 3. The was hit the platform on 22 June, and it has received positive reviews from the critics. Elliot Page is receiving love from his fans, and also his fans are very much interested in his life. After coming out to be trans in 2021, Elliot filed for a divorce from his wife, Emma Portner. The couple released a joint statement and split their ways.

Elliot said in his statement, “After thinking and carefully giving it much of the thoughts, we have finally decided to split our ways for your good.” After he split from his wife, he often makes the headlines. Fans are indeed interested is he dating now in 2022. Back in September 2021, Elliot’s profile was seen on a dating app called Raya. He was looking for love but did he find that now. Here in the article, we will talk about who is Elliot Page dating after his divorce?

Who Is Elliot Page Dating After His Divorce?

Elliot Page is seemingly single as of now 2022. He is not dating anyone after his divorce. Although, he is looking for love. His profile was seen on Raya, where he posted a few pictures and quotes supporting the LGBTQ+ community. Page is a strong supporter of the community and often posts about that on his social media pages. He is also seen attending programs supporting the LGBTQ+ community.

He is not dating anyone publically, but it may also be possible that he might be seeing someone in private. Nonetheless, the actor is pretty private about his personal life, and he always makes sure to keep it away from the limelight. Even if he is seeing someone in private, it’s not known yet. Maybe the actor is waiting for the right moment to introduce his partner to the world. But no worries, we promise you to update about his love life whenever we have updates. Till then, stay tuned to Otakukart for more updates on Elliot Page. 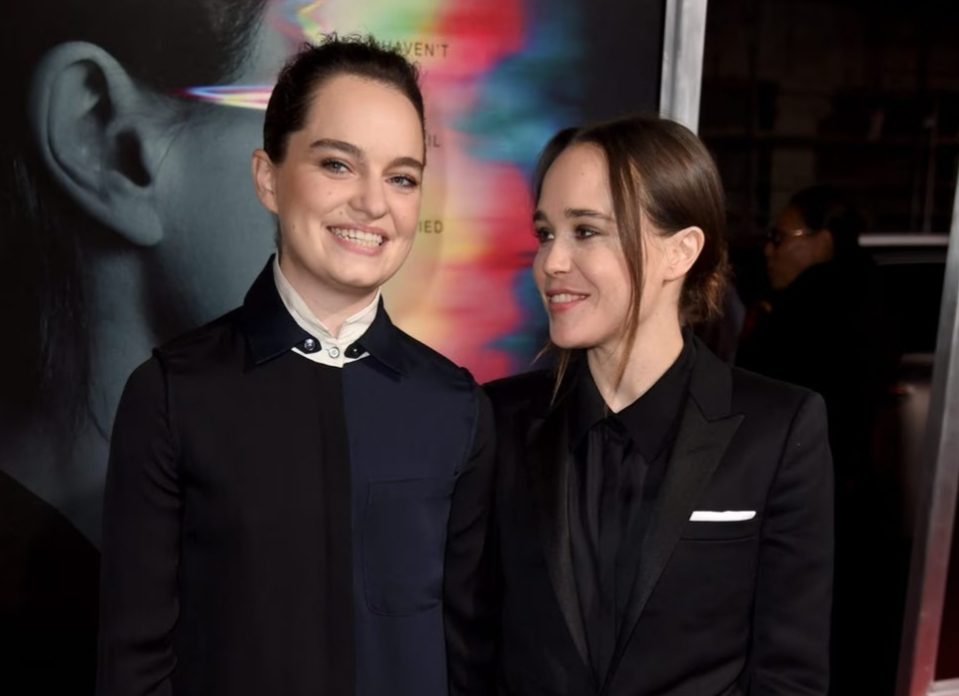 Who Was Elliot Page Married To?

Elliot was previously married to Emma Portner. Although in January 2021, they announced their separation, the couple is still on good terms. They often share their pictures on social media and support each other. Elliot Page’s ex-wife Emma is very supportive. In her post on Instagram, she said, “Elliot is a very nice guy, and I love him a lot. We ask for privacy and patience.”  However, now the post is missing from her page.

Also Read: Elliot Page Net Worth And Earnings in 2022

Elliot and Emma met on Instagram in 2017. Emma posted a dancing video on her account, and Elliot fell for her; and he texted her, and they started chatting. In June 2017, the couple collaborated on a video. Later that year, they were spotted at a premiere of a movie. In October, the couple was spotted on the camera holding hands. They were seen in love and started dating each other. 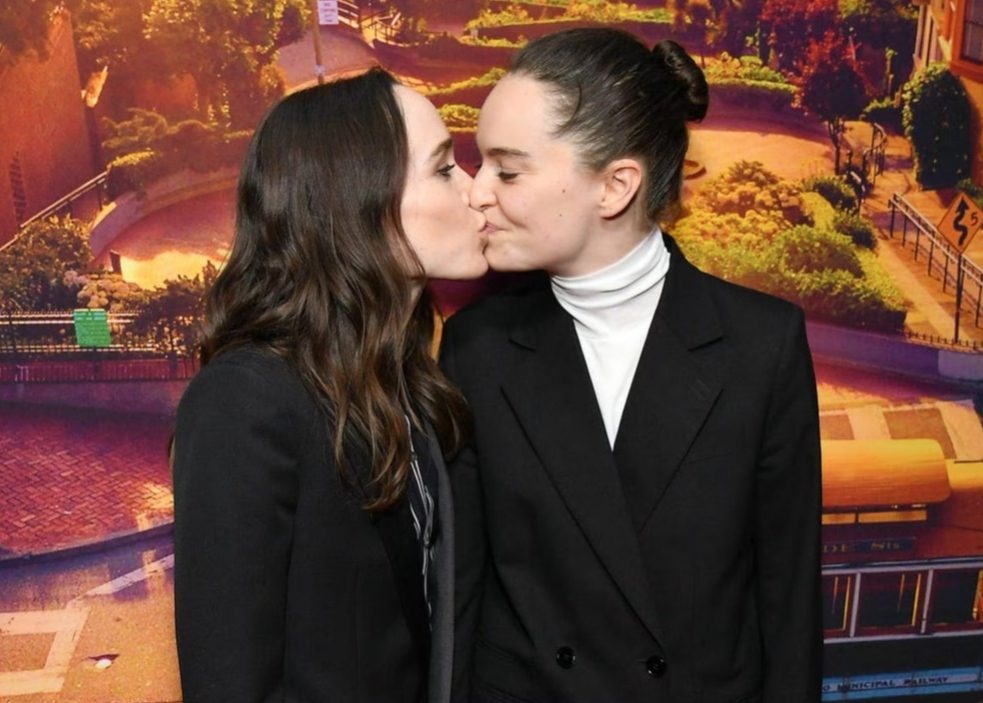 Elliot Page with his wife, Emma

Their love bond solidified with time, and the couple tied the nuptial knot in 2018. The pair announced their marriage on Instagram with a series of pictures. In June 2019, the pair celebrated pride month by posting topless pictures on their social media account. They often gushed about each other and were deeply in love. Nonetheless, their marriage did not last for long, and the couple split their ways in January 2021 after being married for almost two years.

Elliot Page, who was formerly known as Ellen Page, is a Canadian actor and producer. He is one of the finest actors who has received an Oscar nomination for his work. Elliot has been acting in the industry for a while now. He first caught the attention of the people back in 1997 when he appeared in Pity Pony. The series was aired from 1997 to 2000. His acting received positive reviews from the critics and was later nominated for a Young Artist Award.

He later worked in Trailer Park Boys and ReGenesis. His career took a major turn after he appeared in Handy Candy in 2005. The actor received Austin Film Critics Association Award and also received an Emmy nomination. He has recently appeared in The Umbrella Academy.

Also Read: Elliot Page of Umbrella Academy Is Proud of His Trans Character