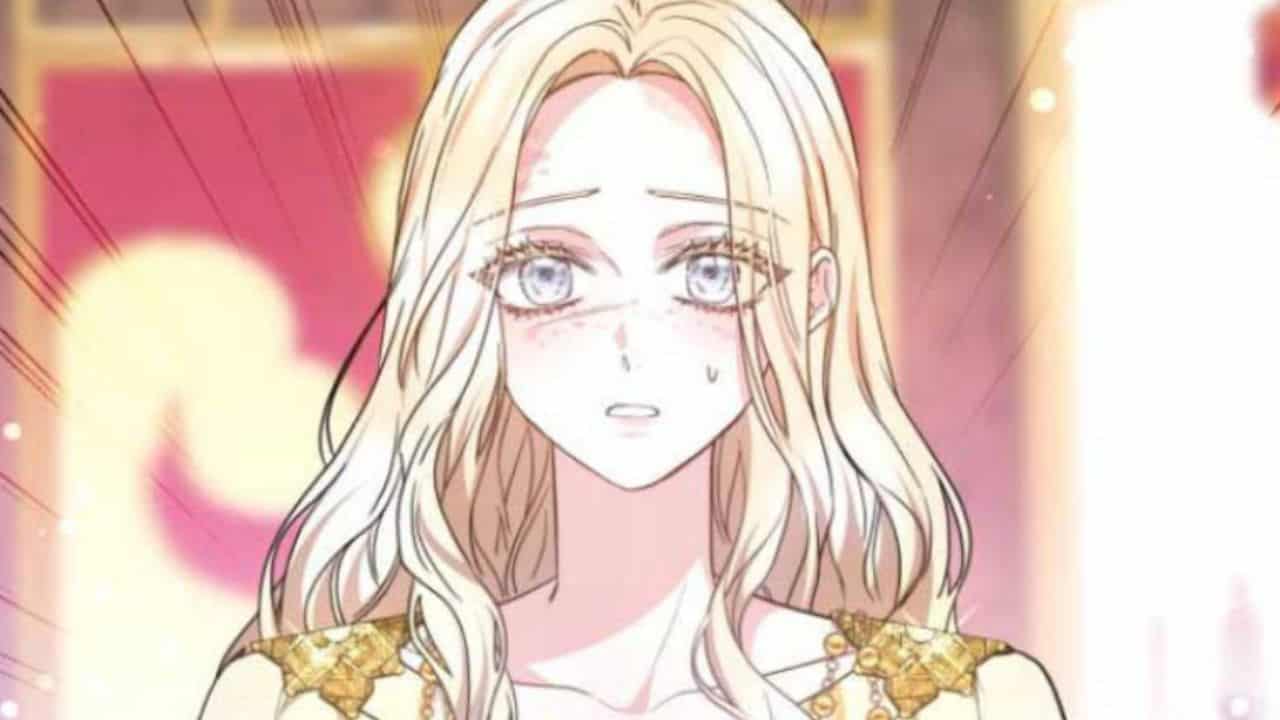 Kidnapped Bride Chapter 9 is approaching, and it is making the viewers very excited about the events that might take place in the upcoming episode. This manwha series is a new entry to the industry and with eight chapters of the series in, it is bringing new viewers one after another.

The majority of the viewers being pulled in this series are mostly teenage girls as they cannot get over the main character who is utterly handsome with a beautiful human by his side. There may have been a lot of other romantic tales, but Kidnapped Bride is making its way into the heart of new viewers due to the uniqueness it brings with it.

In addition to the incredible romance story with the blend of adventure and fantasy, the Kidnapped Bride manwha series features incredible art too. This is mainly focused on the details of the main character both Lucin and Hakkan are drawn beautifully, and they look good together.

To enhance the cuteness and the romantic relationship between the main character, we also have chibi illustrations between the chapters that are to die for. With Lucina’s arrival in the Tayyar country, fans are excited to see where the story is going to move forward as the main plot of Kidnapped Bride begins. 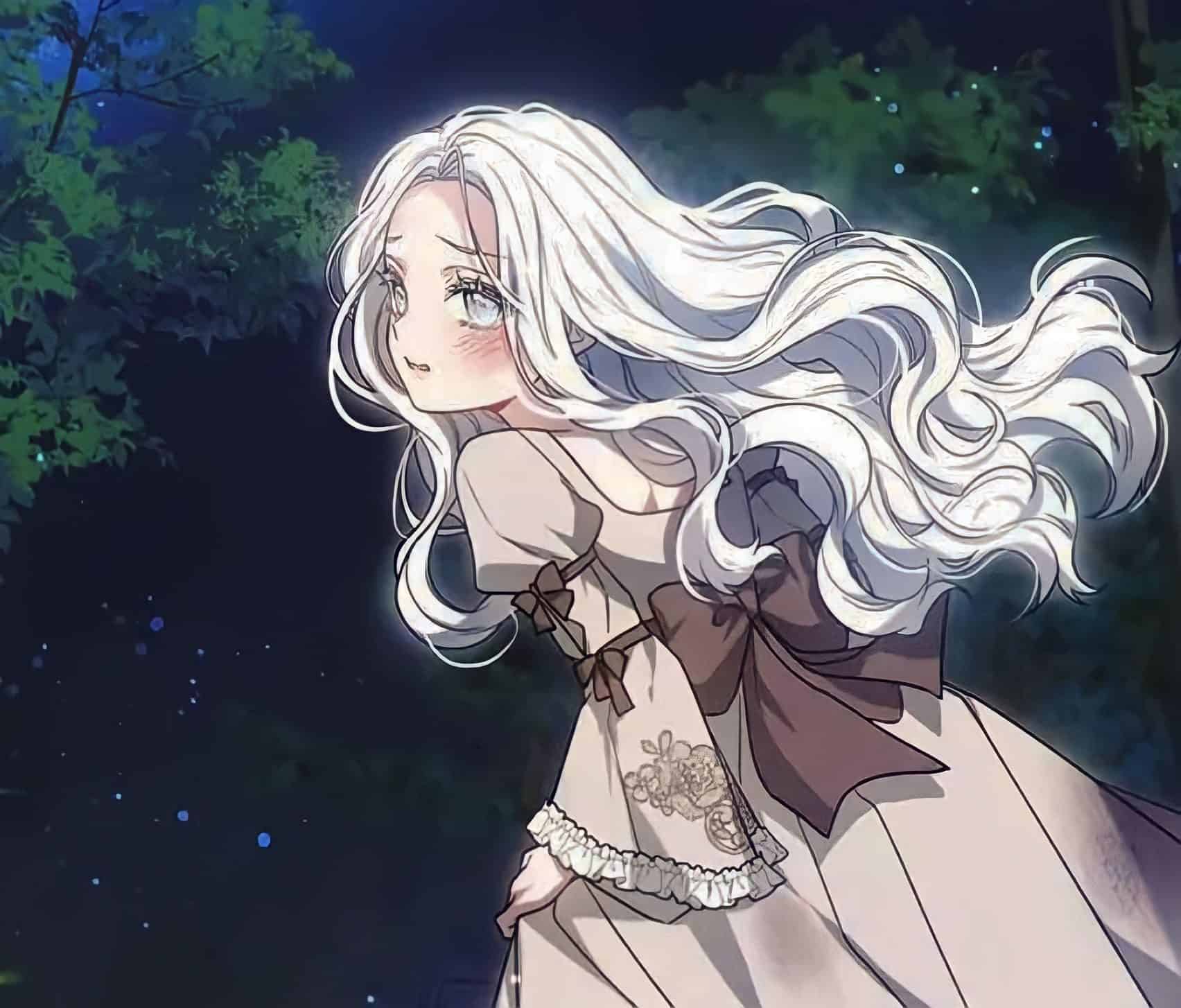 Kidnapped Bride Chapter 8 sees Lucina arriving at the Tayar’s palace, and she is surprised upon seeing how beautiful the palace is. Hakkan explains to her that the human race does not consider the Tayar race equal to them and thus Tayar is not considered among them. However, civilization is really advanced in Tayar, and the country is the richest country as everything is made from gold.

Since Luciana is different in looks, the citizens of Tayar who are greeting Hakkan and welcoming his return are curious about Luciana and giving her looks. Soon a priest approaches Hakkan and Luciana and performs the cleansing ritual that the Tayyar once go through every time they leave the country.

Luciana is afraid of being, but Hakkan convinces her that he won’t let any harm come to her, and the priest does a cleansing ritual with holy water. A woman soon approaches Hakkan and hugs him. The holy water also washes away the hair dye revealing Luciana’s real hair color which is Silver.

The Woman who approaches the King is named Karet, and she is angry after learning that Luciana is the new bride of the Hakkan and is going to be the new queen of Tayar. Karet says that she is worried about Hakkan as Luciana won’t be able to take on the obligations of being a queen and bride of Hakkan. 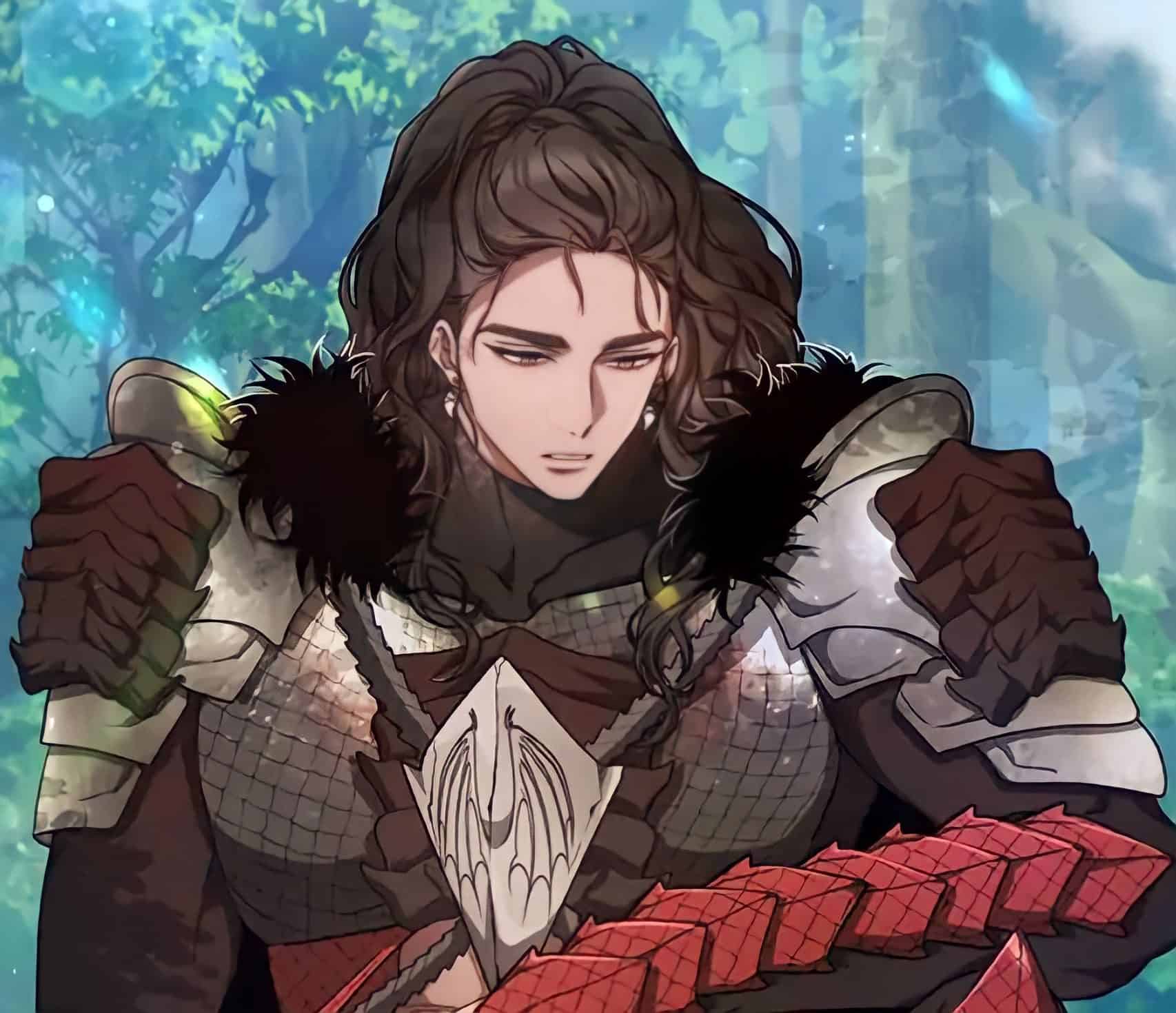 Where to read Kidnapped Bride Chapter 9?

Unfortunately, as of this writing, there are no official means to read the new chapters of Kidnapped Bride. Given that the popularity of Kidnapped Bride is rising, we can soon expect the series to be available on an online platform such as Webtoon.