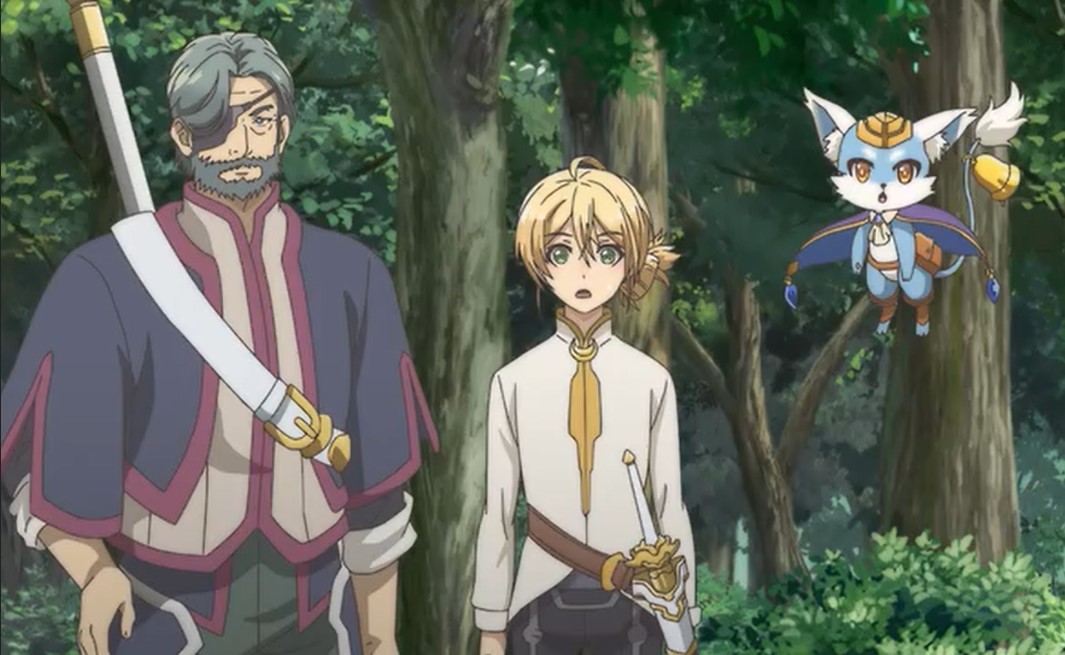 Marius narrates a story that a long time back, there was a beautiful and kindhearted princess. However, the princess was driven from the kingdom and made her way to a smaller island. On that island, she met with an ancient giant statue that was made out of stone. When the princess was being set upon by the pursuers, the giant, which was thought to be just a statue, came to life and protected the princess.

The princess’s pure heart had spurred the giant to action. The giant and the princes set out for their own home, and the giant takes her back to her kingdom. Marius comments that were the tale of the Legend of the Princess and the Giant told since times of yore. No one was listening to her since they were enjoying playing with the water on the beach. Marius yells at Danios that she is telling the story for his sake.

Hortensia Saga Episode 7will be released on Thursday, 18 February 2021 JST. You can check this anime on AnimeLab and Funimation. Let’s find the truth about the fake princess below. 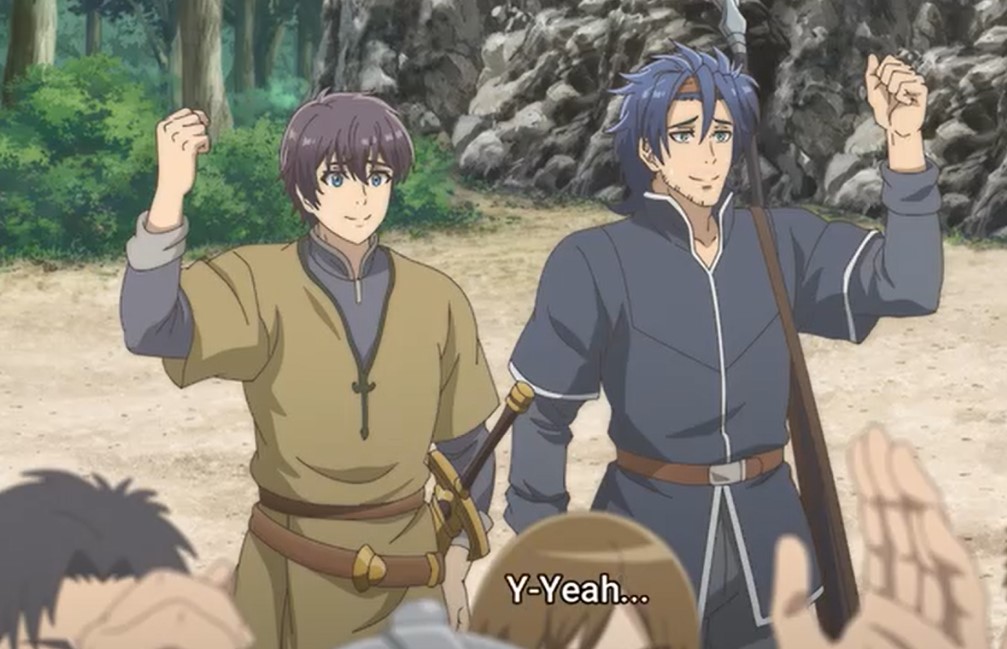 Maurice and Alfred join the two, telling Danios that they are not her to swim; they are on a quest. He reveals that a young woman is claiming to be the missing Princess Marielle. She is here on Juin Island, and the army believes that she is the real princess. Her allies are growing every day while Jim told the fake princess to get ready to address her nation. Jim went outside and talked with the volunteer army.

Jim Mcneill is the volunteer army leader, and he told the army that princess Mariel would be here soon. Alred and the crew reach the fake princess territory, and Danios comments that she is popular. He thinks that she is the real deal, and Marius is worried about something. Moru asks her what it is, and Marius thinks she has to reveal the truth. Maurice told her that she must not rush things until the time comes.

Marius is worried that she is the real princess Marielle and her kingdom is looking for her. After her father passed away, she changes her identity. Rugis and his army were after her head, and Maurice hides her and changes her identity. She is also worried that her true identity is causing chaos since people don’t know who the real princess is. Maurice told her that he would protect her even if the truth comes on.

Fake princess came and addressed her nation; everyone was stunned by her beauty. She even stole the hear of Danios and Alfred, who was agreeing to what she is saying. She talked about the war between the humans and the monsters. Her speech touched every heart of men and women who were listening. She introduces the new fighting giants for the upcoming war. She left and said she would see them later.

Marius thinks the fake princess is ridiculous, and she thinks she can put this act instantly. Danios look at her and realize that no one will believe her since the fake princess is a hottie. While Jim complements princess Marielle that her acts are bringing new applicants to their volunteer army. Marie is glad that the peace and safety of Juin island are assured. 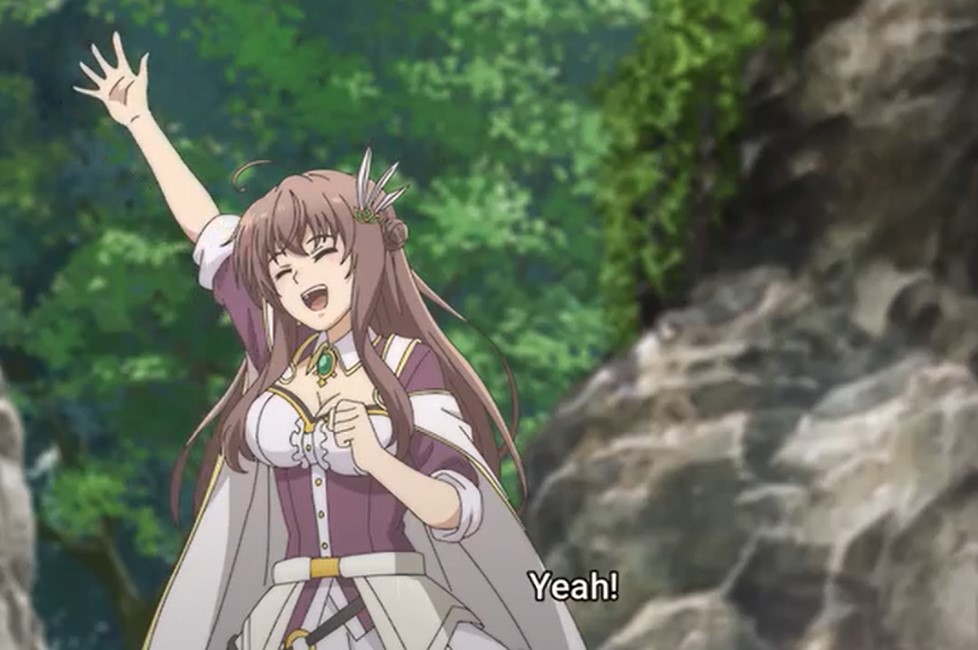 The soldiers brought the message to the princes that the Orthodox Church is on the move. They are searching for princess Marielle under the guise of a witch hunt. The soldiers’ comment that if they find that the real princess is her, everything will be destroyed. They also think that it is time for them to attack the capital and protect the princess. Marielle comments that she doesn’t want to be free, and the soldiers misunderstood her.

They think that she is allowing the top to call more army and fight back. Jim decided to stop the soldiers from attacking the capital. Marielle is worried that she is not the real princess the capital is looking for. Later, Alfred and the others-confronts Marielle, and she confessed everything. Marius thought that fake princes would stick to her words that she is princess Marielle. Maurice realizes that there is a reason beyond her acts.

The girl reveals that she is Marie and Alfred asked her why she was pretending to be princess Marielle. She reveals that it started as a game since the mosnter were attacking, and she decides to gather the army using the name of the princess. The army that she has gathered has been defeating monsters, and everyone is safe from any threat. Marie is afraid that her army might find the truth and get disappointed.

Marius and other has decided to help her, but Marie and Jim decided to tell the truth. They want to free themselves from the burden of lies and giving false hopes to the army. In the evening, they gathered their army and told them the truth. The army was disappointed at first, but they decided to stick with Marie and Jim.