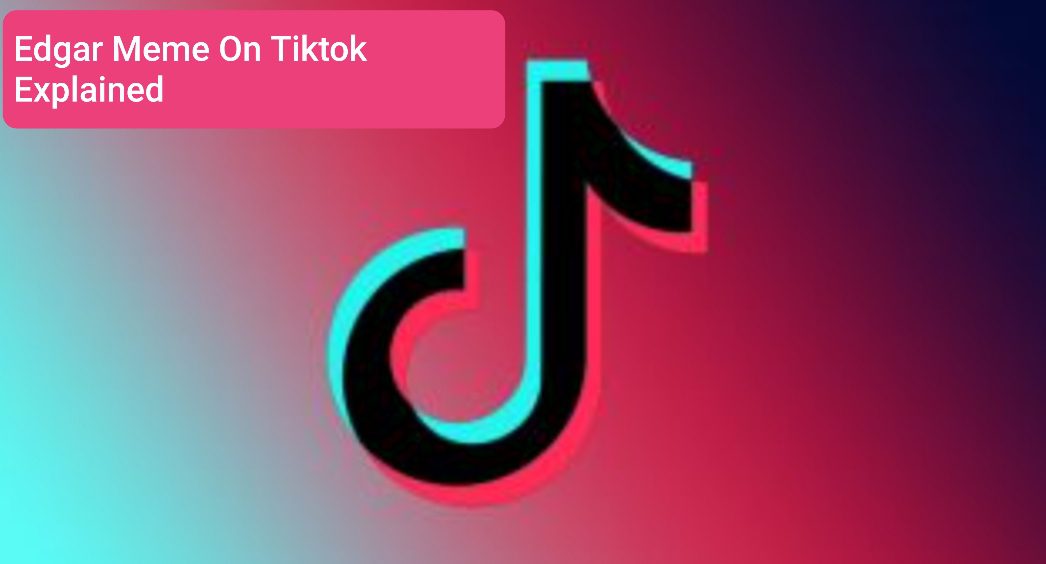 What does Edgar mean by Tiktok? This particular meme is recently doing rounds on social media. Still, some of the users are confused about it. Memes are something that people always enjoy, no matter what the genre of the content is. Similarly, this is the time for the Edgar meme. You will be surprised to know that the meme originated back in 2006. It all started with a Youtube video titled, Edgar’s Fall. In particular, it has now become a haircut meme. What’s that? Let’s dive into this piece to learn more about the Edgar meme on Tiktok. 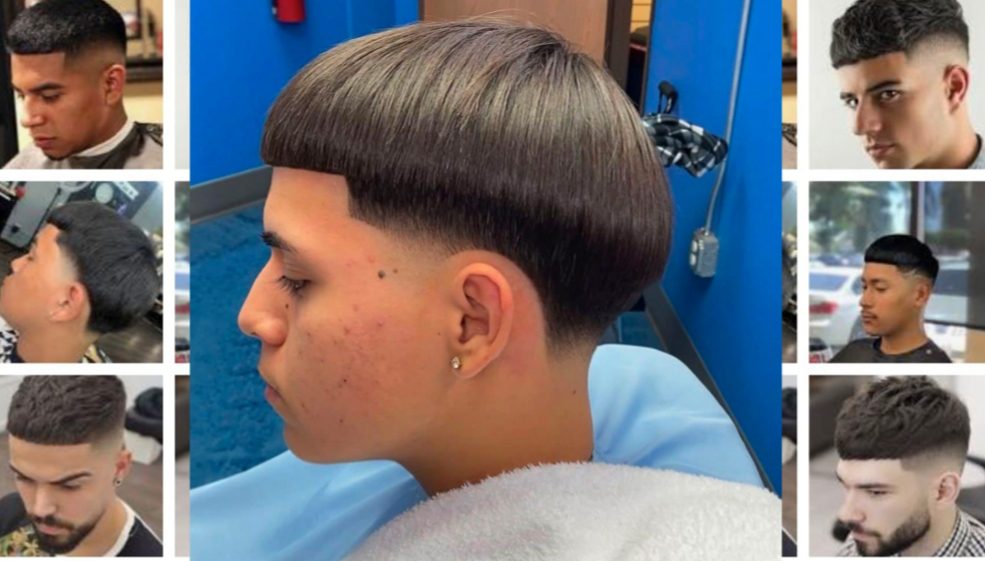 Also Read: Who is The Real Greatness On Tiktok? How He Won Tiktok

Edgar Meme was started 15 years ago. The Edgar’s Fall video has garnered more than 70 million views. Talking about the video, focuses on a couple of Mexican cousins and their uncle, having fun with the hike in the wood. They were Edgar Martinez Fernando and Raul. The former was nervous about crossing a bridge. This was more because the bridge was made up of only two branches. On the other hand, Fernando was joking with Edgar that he was going to push him. Not in real but was very funny. But, he decided to start moving the branches, and eventually, Edgar got imbalanced and fell into the stream. He got annoyed. People enjoyed this video and it went viral insanely. This is how the Edgar meme started.

Well, the Edgar meme is also related to a specific haircut. To be more precise, it’s a high bald tapered hairstyle. This was started back in November 2017. Originally, it is called the Takuache hairstyle, which goes by the style of a bowl cut. This Edgar haircut is enjoyed more by Latino teenagers. If you like this, take the help of a professional one who can get you this haircut. Undoubtedly, it looks cool.

Now, when you know where the Edgar meme on Tiktok has come from, you are going to understand a lot.