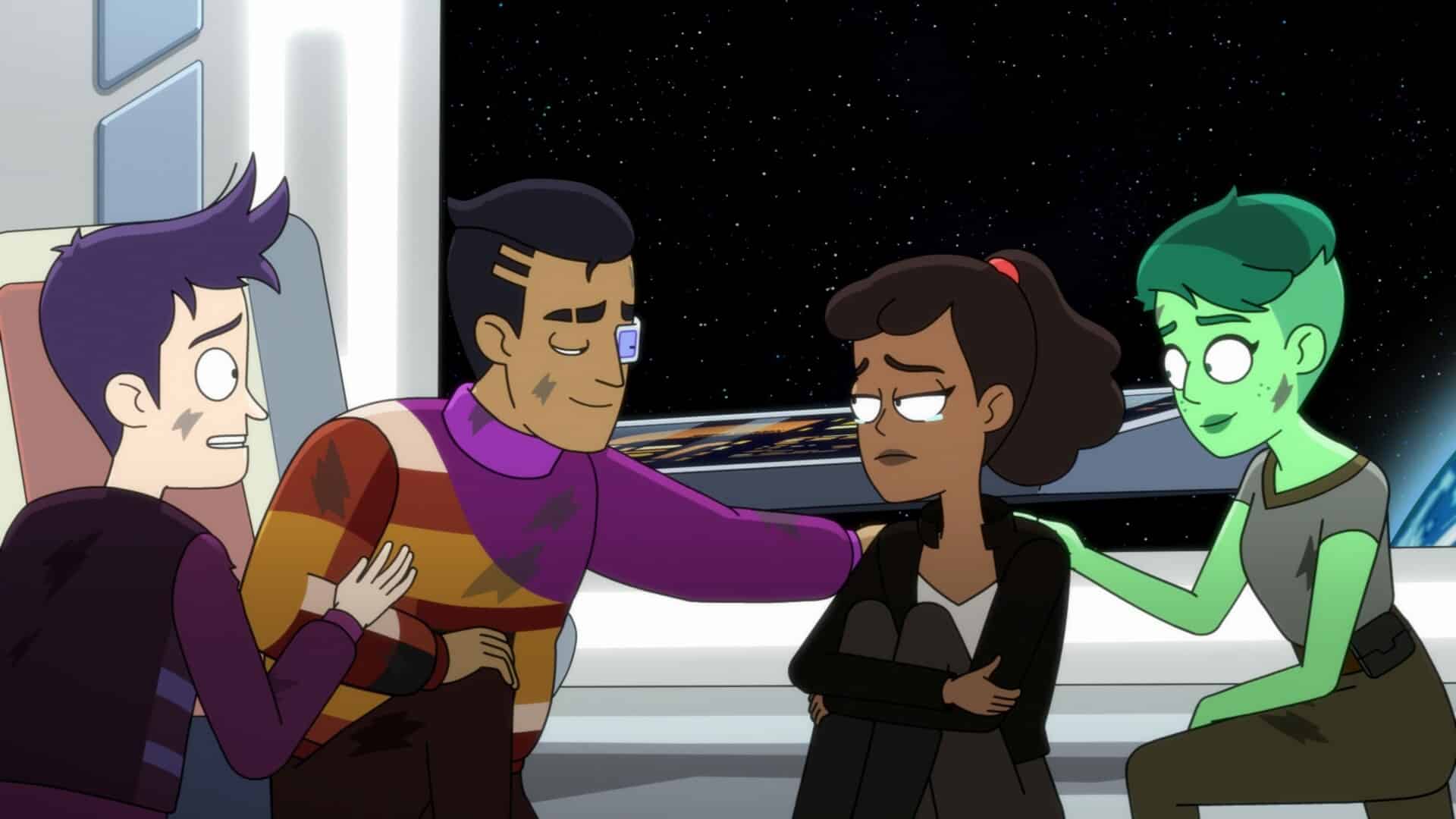 Star Trek Lower Deck Season 3 Episode 5 release date is pretty near, and this is making fans even more hyped about the same. This is an animated TV series created for Paramount Plus. Mike McMahan has developed the same. The shoe serves within the part of the expanded Star Trek Universe. We have seen most of the superhero shows such as this one as well, trying to focus and glorify the people who are on the higher ranks and navigate their teams.

But with this installment of Star Trek, the focus is instead laid on the low-ranking crew members of the Starship Cerritos. These people do not have any notable titles and are just a normal part of the crew. Although, among many fan reviews, the most confusing thing about the show is the fact that these lower ranks are the ones who ultimately save the day and even the Earth from harm and have done great deeds till this point in the show by it being the 3rd season.

Thus, them still being in lower ranks is something unexplainable. Star Trek Lower Deck focuses on the year 2380, when we see Earth being a part of the United Federation of Planets. Starfleet is the whole crew of Starships that are appointed for the safety of the planet. These ships are responsible for traveling throughout the galaxies and other planets and meeting with aliens, and establishing peace and allies among all the species and races. Coming right to the recap of the episode, here is what we have seen till now in the episodes. Back in Star Trek Lower Deck Season 3 Episode 3, titled Mining the Mind’s Mines, we saw that Tendi had started her first day in the form of a Senior Science Officer Trainee, and it opens a lot of opportunities for her and her future career. Meanwhile, there is a science outpost in the remote areas which means that stone orbs are really bringing imagination to life. Later in Star Trek Lower Deck Season 3 Episode 4, titled Room For Growth, we saw that Mariner, Boimler, and Tendi have started beef with their arch rivals called the Delta Shift.

This might make a space for a huge change in the upcoming episodes, and the position of Tendi will be challenged as well. Later we saw that the Cerritos engineers, including our lower deck officers, are taking their time off to relax and go on a relaxation leave. Well, this was all for the recap, and let us now understand what the future of the show holds for us.

Star Trek Lower Deck Season 3 Episode 5 release date is on the 22nd of September 2022. The episode is titled Reflections. It is supposed to drop out on Paramount Plus at 3 AM Eastern Time. New episodes will be every week on Thursdays, and thus, fans can save them on their calendars.

Star Trek Lower Deck Season 3 Episode 5 can be watched through Paramount Plus at the date and time that we have mentioned above. The episodes will be released on Thursdays. Other episodes and films that are set in the Star Trek Universe are available to watch through Paramount Plus itself. A basic subscription to the same costs 4.99 dollars a month. A higher-tier version of Paramount Plus is also available for 9.99 dollars a month. New episodes will also air on CBS and can be watched when it does on the channel.