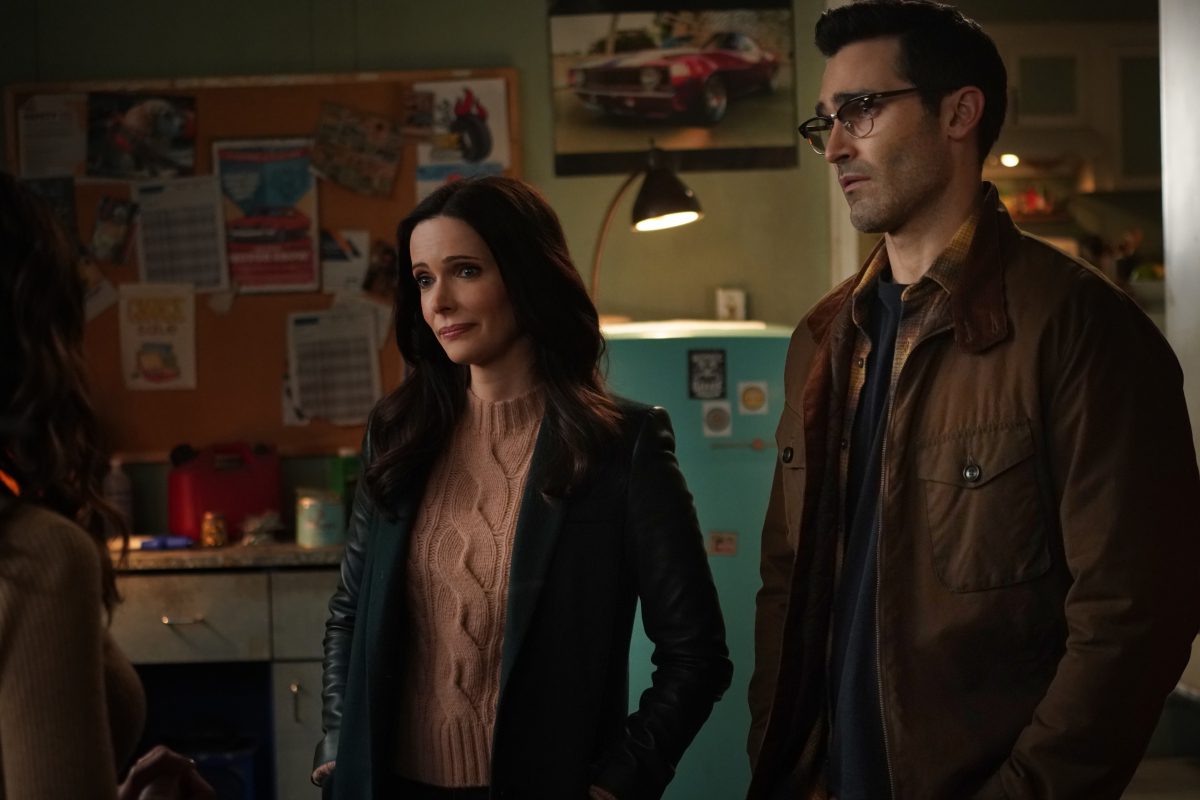 Superman and Lois Season 3 is up next and all the fans are excited about its release. Although, rarely any detail has been released among the media about the next installment. Well, this does not stop us from predicting what could the future possibly look like for our favorite characters. Superman and Lois are set in The Arrowverse. It is a space where characters from the DC Universe combine with The CW level of production. Other characters in this universe include The Stargirl. Although, the continuity and timeline of this series are set at a different pace than the rest of the shows.

The plot follows our character Clark Kent who is Superman. He has come back to Smallville with his wife, Lois Lane, and two sons. The family decided to live normal lives for a while in the quiet suburbs. Although, challenges fall upon them and Superman had to rise again when duty calls. There were obviously a lot of plot twists in the first season of the show.

Well, the second one added to more of these and we are literally in shock. Superman is going through some of the most painful visions he could ever have. These dreams lead to him to be the antagonist of the season, that is, Bizarro. Lt. General Mitch Anderson is not happy with the decisions that Superman is taking and this has created a gap in their relationship. As for the main villain in this season, we have Ally Allston. She is the leader of a cult named Inverse Method. 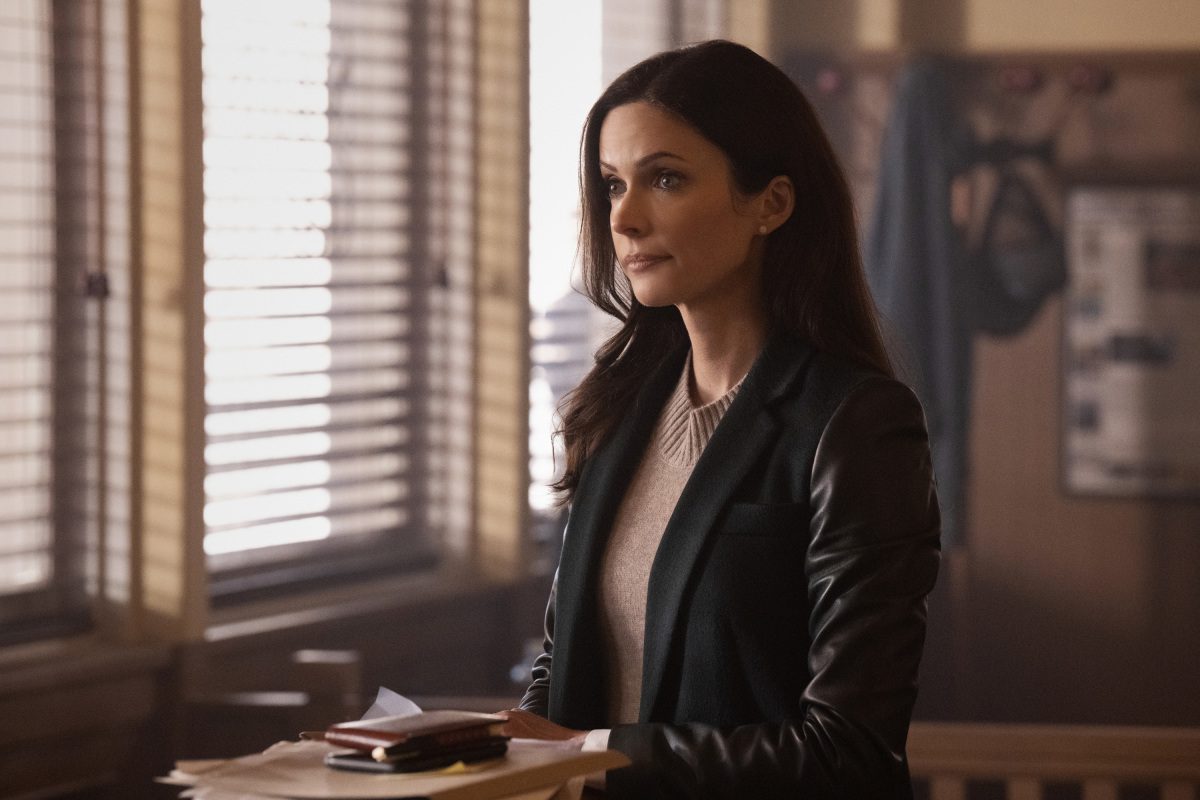 A still of Lois Lane from Superman and Lois Season 2

They are trying to merge the Earth with an Inverse world. Although, this will create mass destruction and a lot of innocent people will lose their lives. As for Bizarro, Ally and he do not fit well together and see each other as enemies. Bizarro wants to conquer the world and put himself in a position of power. Although Ally has some other views about destroying the world.

Superman and Lois Season 3 release state is not confirmed yet. Well, fans would be happy to know that a third season is confirmed by The CW Network though. The first season of the drama was released in February 2021. As for the second, it started airing on The CW in January 2022. If the series is to follow its pattern of release, then we can expect Superman and Lois Season 3 release date to be somewhere between January to March of 2023. Obviously, the pre-production, the film, and the post-production have to go as planned if we are to get the new installment early next year.

Superman and Lois are set in a world where The CW plays an important part. Thus, it is obvious that the new entry will be released on The CW Network itself. A time and episode schedule is not released yet. The episode, after airing, will be uploaded to the official site of the network. Other ways to stream the episode live will include DirecTV and Fubo TV or YouTube TV. We will also have these entries available on demand through Amazon Prime Video and Apple iTunes.

There was a lot to digest during the climax of Superman and Lois season 2. The scenes have already made a way for the characters to go on and have a specific development arc. The Earth was almost destroyed by the end of season 2 and Superman was helpless. Other heroes such as Natalie and Jordan are trying desperately to help. John is already defeated by Ally and has lost contact with Natalie after he left her locked. Chrissy is seen asking everyone to stay with their families and spend time with them given all these hard times and nobody knows the future.

We see that people are randomly being exported to a different world and it is chaos city everywhere. Superman, who lost his powers, gets them all recharged when he flies near the Sun with the help of Tal Rho. He is having a face-off against Ally. Obviously, Ally is not as strong the Superman himself. And thus, she becomes two people again. Well, the episode only ended with happy stuff, and the world was restored to normal.

Also read: Will There Be Superman and Lois Season 2 Episode 16?