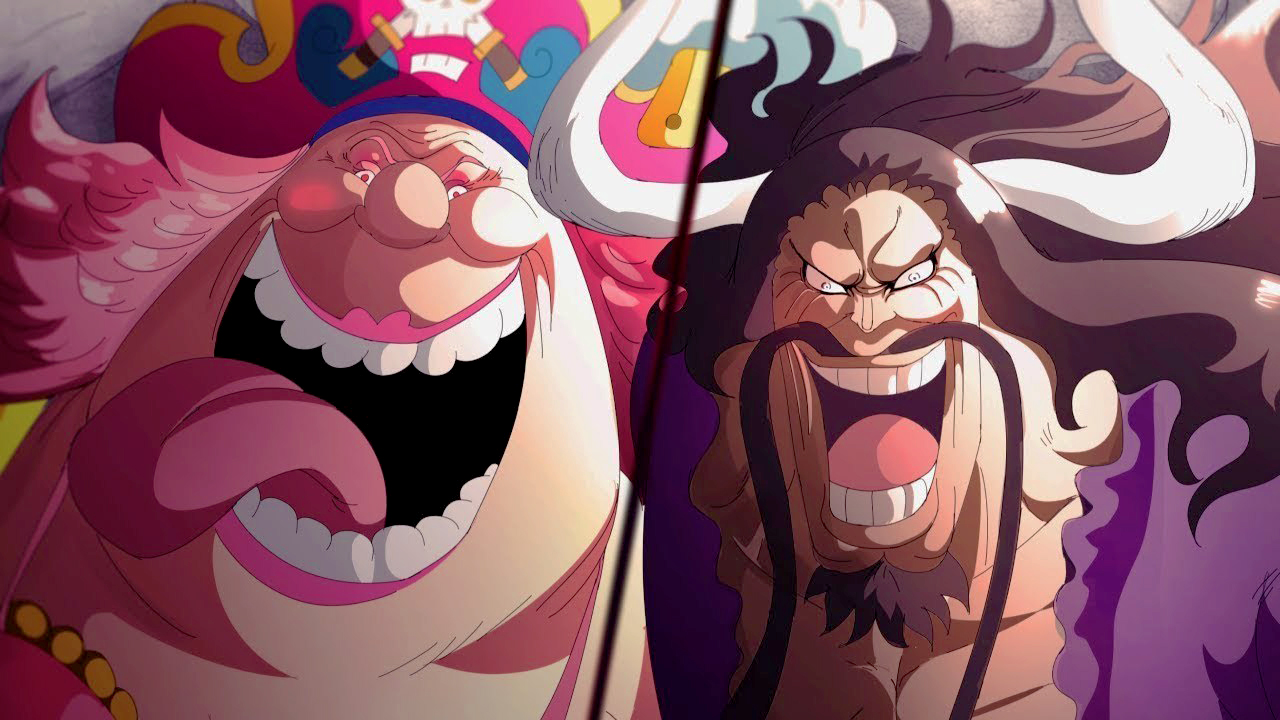 Something peculiar is being hinted at, in the current arc of One Piece. There are so many uncertainties and as the battle reaches its peak, anything can happen and anyone major can appear at this point. The biggest hint was that Big Mom suddenly left the battle with Marco and rushed towards the roof of Onigashima saying she doesn’t have the weapons to spare on Marco. She wants to get on to Kaido and engage in battle with someone there.

The obvious one would be that, as Kaido is isolated, she would end his life to decrease the number of Emperors competing for the throne of Pirate King. The other possibility is that someone strong is about to appear on the castle’s roof, which we are unaware of, and Big Mom wants to be at the center of that battle.

At the same time, Kaido gas recovered from the consequent assault from the Nine Scabbards and he went on the rampage to bring all of them to the knees. He is truly a beast that has no end to his power. Kinemon, Raizo, and all the others lie there in anguish waiting to be rescued. Meanwhile, the Straw Hats are also rushing towards the roof of the castle to engage in the main battle. They would be a good back-up for the Samurai at this point.

One Piece Chapter 977 comes without delays this week after the previous chapter came early to compensate for the schedule this year. It looks like Oda is pretty much planning to hit the 1000 mark this year but let’s see how that plan goes as the holidays approach. The English Chapter will be available on November 29, 2020, at midnight JST. 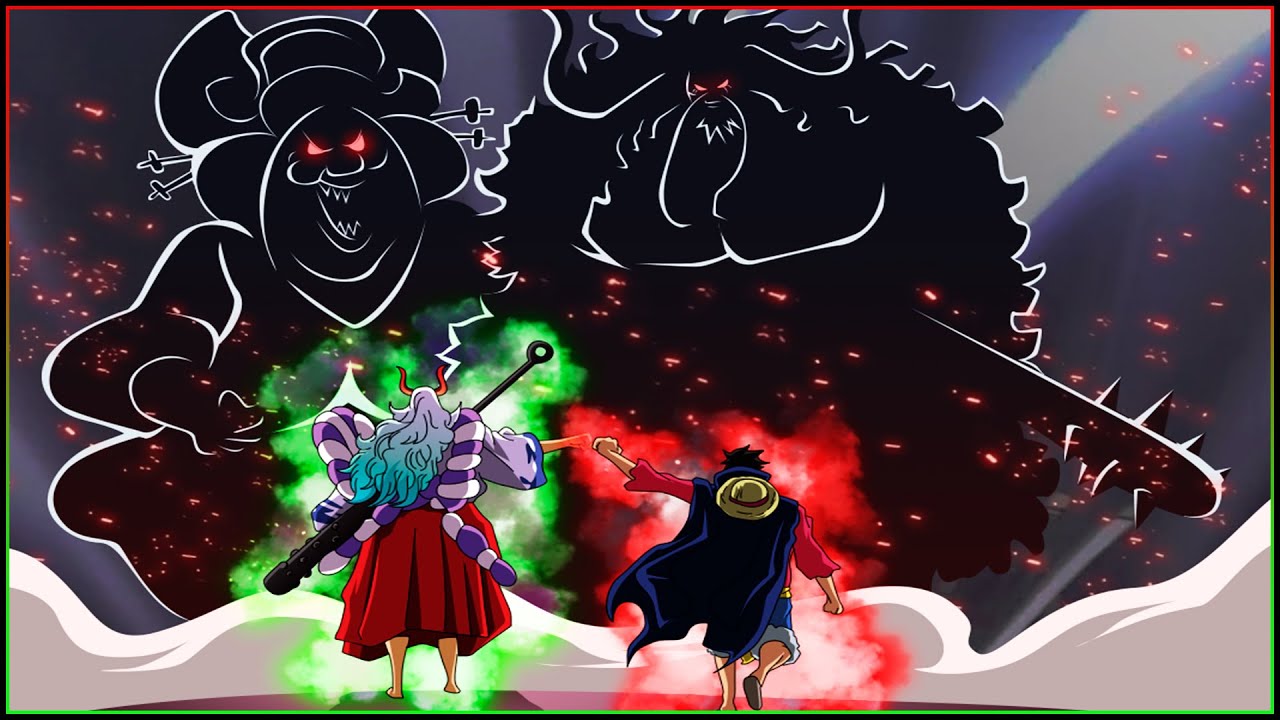 As it turns out, they are gonna have their own problems on the third floor of the castle. Sanji has just heard a familiar woman’s voice hinting that they might get caught in a side plot of escaping through a trap that waits for them on the next floor. This woman is probably Black Maria, one of the flying six. Luffy and Jinbe are immune to such traps but Sanji falls for them way too easily. Luffy has been taken out of the main battle due to the intervention that happened at the start. It has taken him so long to even reach Kaido again and the rematch between these two is the most important battle to look forward to in this arc.

Thanks to the intervention from Otama, Usopp, and Nami were barely rescued and the siblings Page One and Ulti were avoided for now. It looked really bad for Nami and Usopp in the last chapter. Anyhow, they will be out of this for the coming chapters. Yamato showed that she is one of the stronger allies that the straw hats gained recently. She takes out a number chasing after Franky with a brilliant move helping Momonosuke and the straw hats to escape.

While Luffy stays out of it, something major is about to go down on the roof of the skull dome. Something even more intense than the battle between the Samurai and Kaido. We know because Big Mom will be involved in it. Speculating on it, Kaido and Big Mom’s plan to invade Marineford and wage war against the government could have brought an unexpected enemy to the shore of Wano. Whatever it is, the next few chapters leading up to the thousandth chapter are going to be epic.

We are eagerly waiting to see the straw hats to engage in their signature 1v1 battles with the top brass of the opposite side. In this final act, we need to see them working together to earn a satisfying victory, bringing their training to action, as they haven’t gotten together in such a combined battle for a long time. A lot of theories going around about Zoro’s eye and now that he has acquired one of Oden’s swords, there has to be an opponent well worth it to use it against. Still, we have to stay patient as the plot points join together to get to that point.