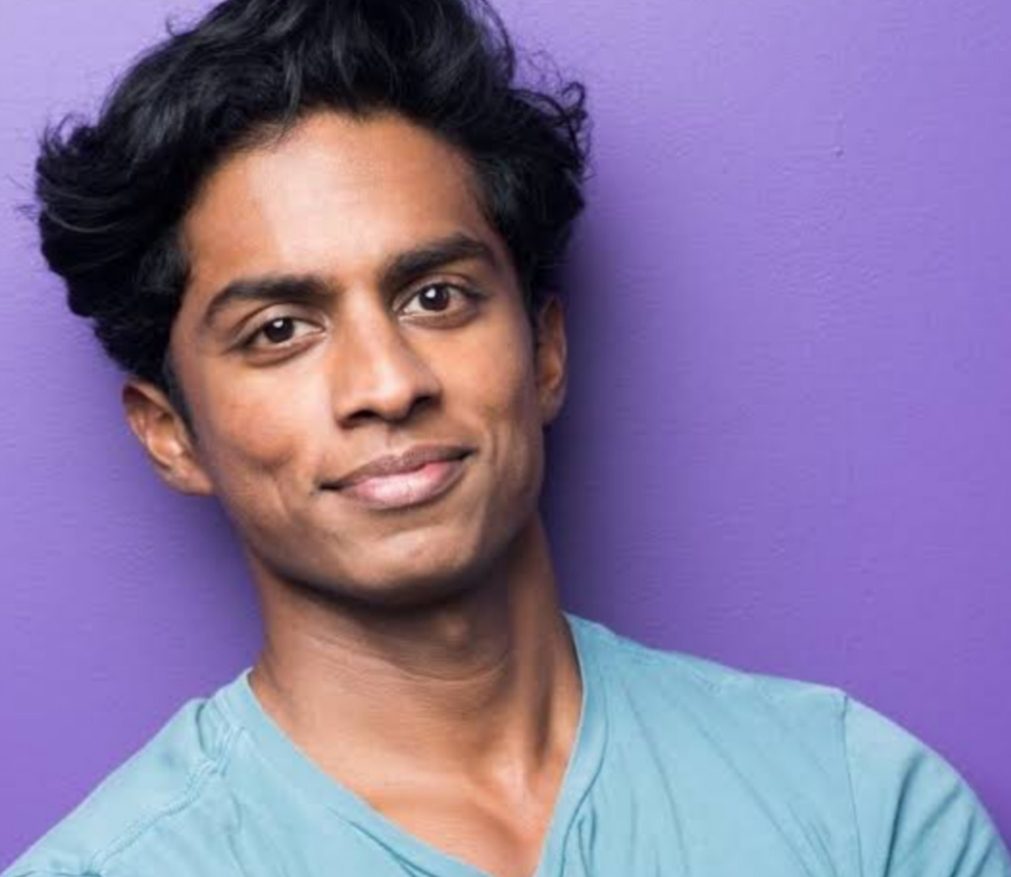 Fans are lately curious to know who Rajiv Surendra’s Partner is. What do we know about the famous Canadian actor’s love interest? Rajiv Surendra has gained massive prominence by playing the character of Kevin Gnapoor in Mean Girls. Other than this, some of his other acting credits include Fast Food High, System Crash, and Radio Free Roscoe. Little did you know, Rajiv is also an author, popularly known for his memoir, The Elephants In My Backyard.

Not to forget to mention, Rajiv Surendra hasn’t just limited himself to acting and writing. He is also a great artist, owning Letters in Ink. In case you are wondering, this service company provides graphic designs and calligraphy as well. It is based in Manhattan and is primarily for restaurant branding and other businesses.

Coming back to Rajiv Surendra’s Partner, he is highly open about his sexual orientation. To be more precise, he is interested in men and doesn’t hesitate at all to express it in public. He appears to be proud of himself, and so are his fans. But that has made people more interested in his love life. Who is his boyfriend?

Also Read: Who is Billy Eichner’s Partner? The ‘ Billy on the Street’ Star

Rajiv Surendra’s Partner: Who Is He?

Talking about his romantic interest, Rajiv Surendra’s Partner is currently no one but his professional career. He appears to be very much focused on his career and is likely to do wonders in both acting and business ventures. 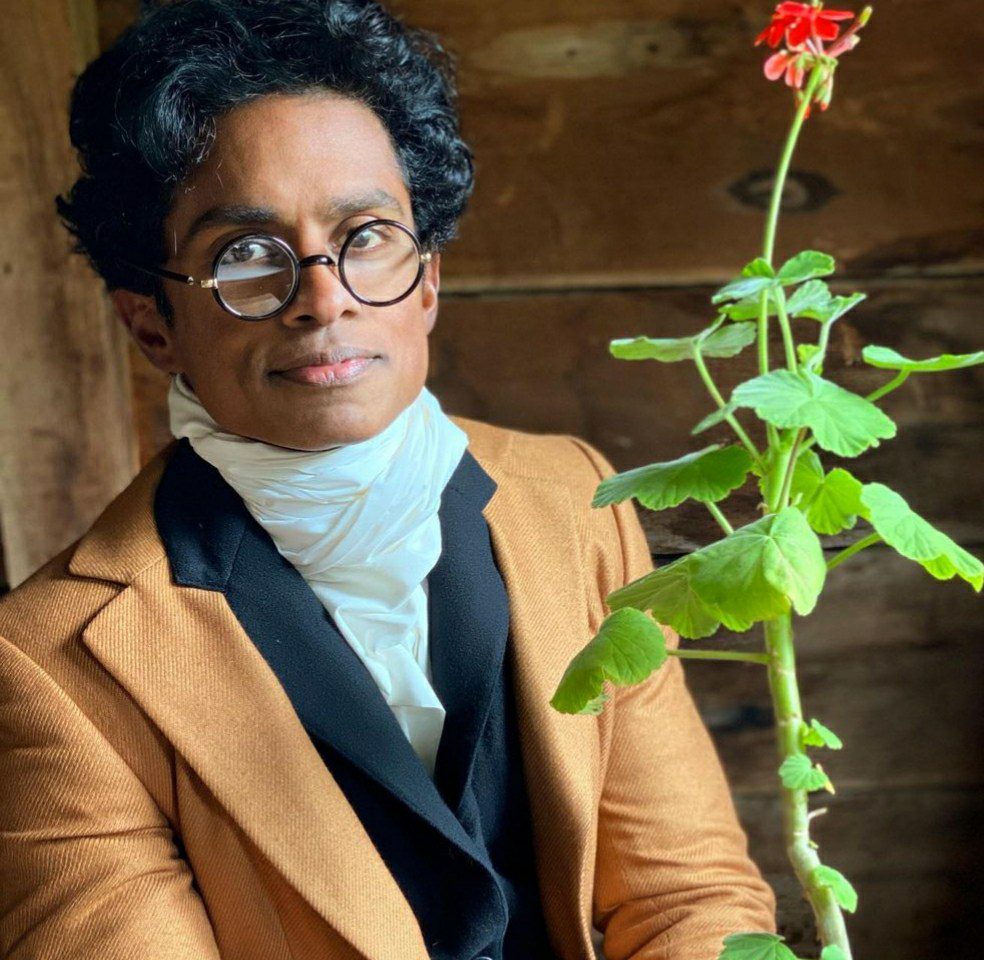 Rajiv Surendra has never sparked any dating rumors with anyone so far. Neither has he been spotted with anyone suspicious that can make the fans suspect him of sharing a romantic relationship. However, he has always been very much loud about his interest in men. When in a relationship, one usually flaunts his partner on social media.

But his Instagram account is filled up with his pictures and also covers posts highlighting his works. Initially, it seemed like Rajiv Surendra preferred to keep his personal life away from the public eye. But that’s not how things are. The harsh truth is Rajiv is single and not dating anyone as of now.

Briefly, we may say that Rajiv Surendra is enjoying his singlehood and is living his life to the fullest.

Besides knowing the details of who Rajiv Surendra’s Partner is, people are curious to learn more about him. Because of his name, many people wonder if he is Indian. Well, he has Sri Lankan Tamil roots. It was back in 2003 when he graduated from the Wexford Collegiate School for the Arts. He was indeed a good student. It’s not just his acting skills but also his artistic works that people are hugely mesmerized about. 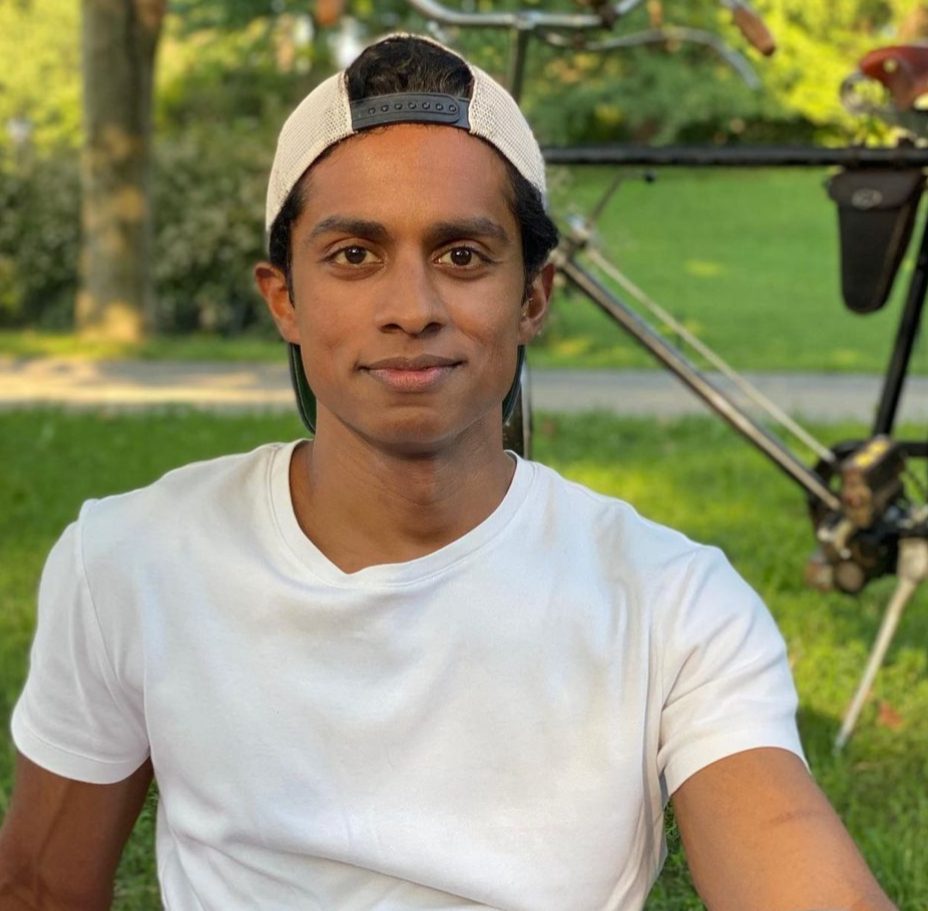 Best Wishes to Rajiv Surendra for the upcoming days of his life. For more updates about what’s going on in his life, be it professional or personal, you may give Rajiv a following on his Instagram account. Consideringhem single, hoping Rajiv Surendra meets the love of his life soon.