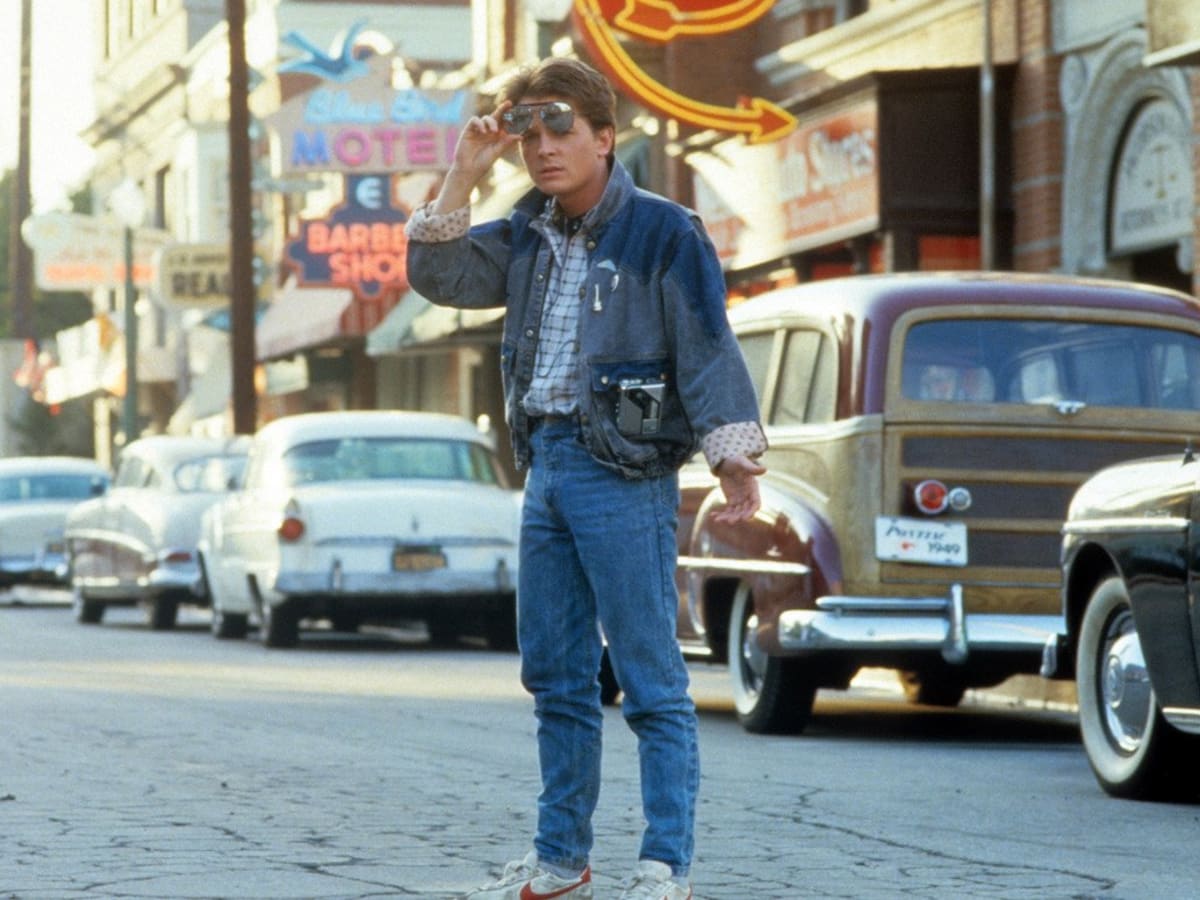 The film was released in 1985 but fans still are curious to know about how to watch Back to the Future. The film shows us the genre of science and fiction. Robert Zemeckis directed the story. This is a very creative take on time travel. The story is focused on a teenager who is transported back in time by 30 years. This is when his parents net and fell in love and married.

We see Marty getting into a vehicle made by his scientist friend. Well, the film became a huge blockbuster at the box office. It was made on a budget of just 19 million dollars. Upon its release, it grossed over 388 million dollars throughout the world. Coming back to the plot, let us discuss what actually happened in the film to make it so famous among critics.

The story is set in 1985, the present time. We see Marty living in Hill Valley in California. Lorraine is his mother who has a major alcohol addiction and is quite depressed. Marty has older siblings who actually are not much of success professionally or socially and still have not moved out yet. Other than that, we have George, Marty’s father. He is a meek guy who gets bullied by his work superiors a lot. Marty obviously has high ambitions for his future given the depressing state of his family. 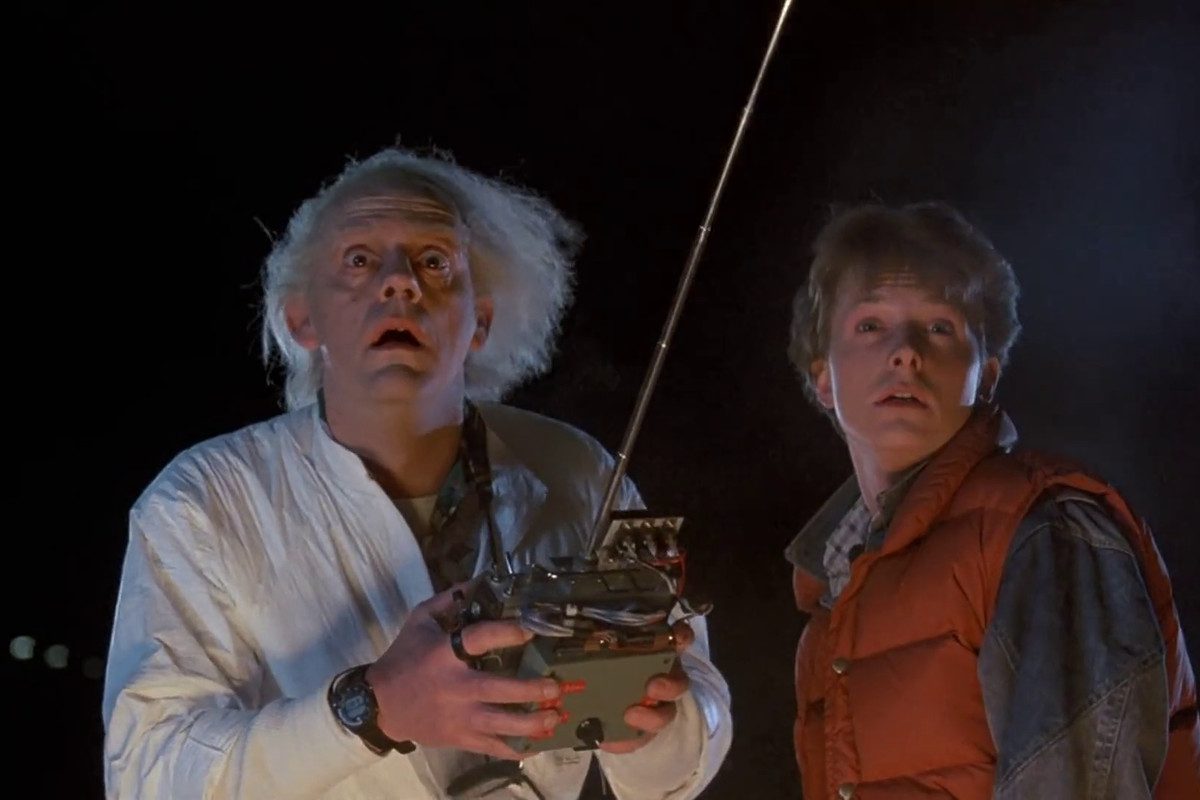 A still from Back to the Future

Although, his plans get washed in the dirt when his band is rejected during a music audition. He talks to his girlfriend about it all. Later that night, Marty goes over to his scientist friends’ house. His name is Doc. Doc unveils a time machine that he has built and sets the time to 1955. Although, everything gets chaotic when terrorists come down and hold him down. In an attempt to keep them away from the vehicle, Marty sits in it and drives away. Well, he drives further into chaos when he actually goes back to the past in 1955.

You have a chance to watch Back to the Future absolutely free and legally through Amazon Prime Video. The platform offers a 30-day trial to its customers when they first subscribe. It can be canceled anytime without spending a penny. Prime Video costs 8.99 dollars to have an access to its platforms. You can always upgrade the services to include a Prime Membership as well.

Fans who want to watch Back to the Future once again can do so through Binge in Australia. It comes along with a 14-day free trial, again a great way to watch the movie for free. The platform costs 10 Australian dollars for its basic plan.

In order to return to his time, Marty will need the fuel on which the time traveling car works, plutonium. Having exhausted that already, he has no option but to explore for a while. Since he is in the past, Marty finds his father as a teenager who is still getting bullied. George has a lot of feelings for Lorraine, Marty’s mother 30 years later. Although, the turn of events takes their toll and Lorraine gets infatuated with Marty. Now, Marty has no choice but to leave rather than sabotage his own birth. We see that he Marty thus tracks down a younger Doc and explains the whole situation to him.

Although, he does not have Plutonium, and the only way he can generate so much energy to drive the vehicle, is through a lightning bolt. The courthouse of Hill Valley will be struck by huge lightning soon and Marty and Doc get ready to send him back to the future. Soon, he sees that his siblings are vanishing from the picture of his family that he is carrying.

Lorraine further gets attracted to Marty and starts ignoring George. Well, it all comes down to one day, the Prom night when he can actually fix things with his parents and make them fall in love. Lorraine goes to the prom but Marty gets locked inside the car by some bullies. George is now on his own and thus, everything falls in the hands of fate. In order to know how Marty saves himself and the future, you shall watch the movie through the platforms mentioned above.