These days, fans are concerned about what happened to Randy Jackson. Before getting into further details, let’s have a look at his popularity. Randall Darius Jackson is a versatile singer known for his songs Real Love and Dance Like There’s No Tomorrow. He has been associated with the music groups Breakfast Club, Journey, and Methods Of Mayhem.

On the other hand, Randy Jackson is notably known for being the judge of American Idol for several years. Also, he served as the executive producer of America’s Best Dance Crew.

It’s been several years that Randy Jackson has been suffering from a particular disease. However, he has managed to stay strong and didn’t ever fail to deliver his best so far. Questions about his health first aroused in May 2022 after people noticed his extreme weight loss. Some of his fans couldn’t even recognize him. How did that happen? Is it due to the disease, or is he now focusing on fitness?

Also Read: What Happened To Everleigh Labrant’s Dad? Everything To Know

What Happened To Randy Jackson? How Sick Is He?

It was in 2002, Randy Jackson was diagnosed with diabetes Type 2, which eventually ended him losing weight drastically. Everyone is well aware of this particular life-threatening disease and the fact that one can never get rid of it but can take certain steps to manage it. At the time of his diagnosis, Randy used to weigh 350 pounds.

In the following year, the singer underwent gastric bypass surgery. In case you aren’t aware of this, the treatment reduces the stomach size and eventually changes the digestive system, absorbing less food. Despite losing 100 pounds with this, things weren’t easy for him. 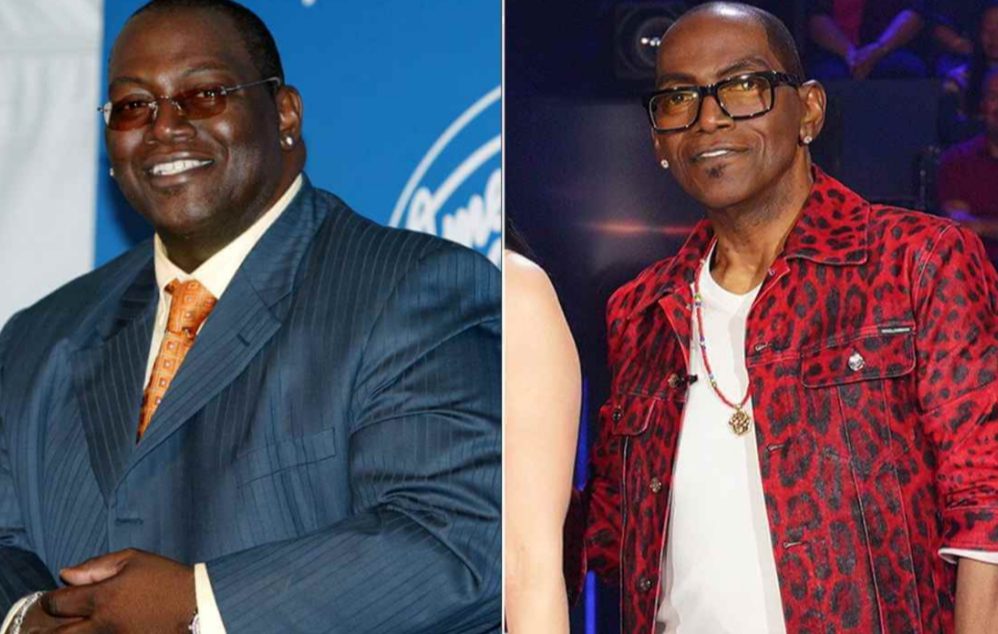 Concerning his weight loss journey due to type 2 diabetes, Randy Jackson said, “Diets, liquid fasts, weight-loss medications, you name it, and none of them ever worked for long. But when I wound up in the hospital, I had to face up to why all those methods failed.” In addition to this, he has shared that he even tried having the “urine of pregnant women” to lose weight. But, he didn’t know the fact that this thing doesn’t work for people having obesity disease. 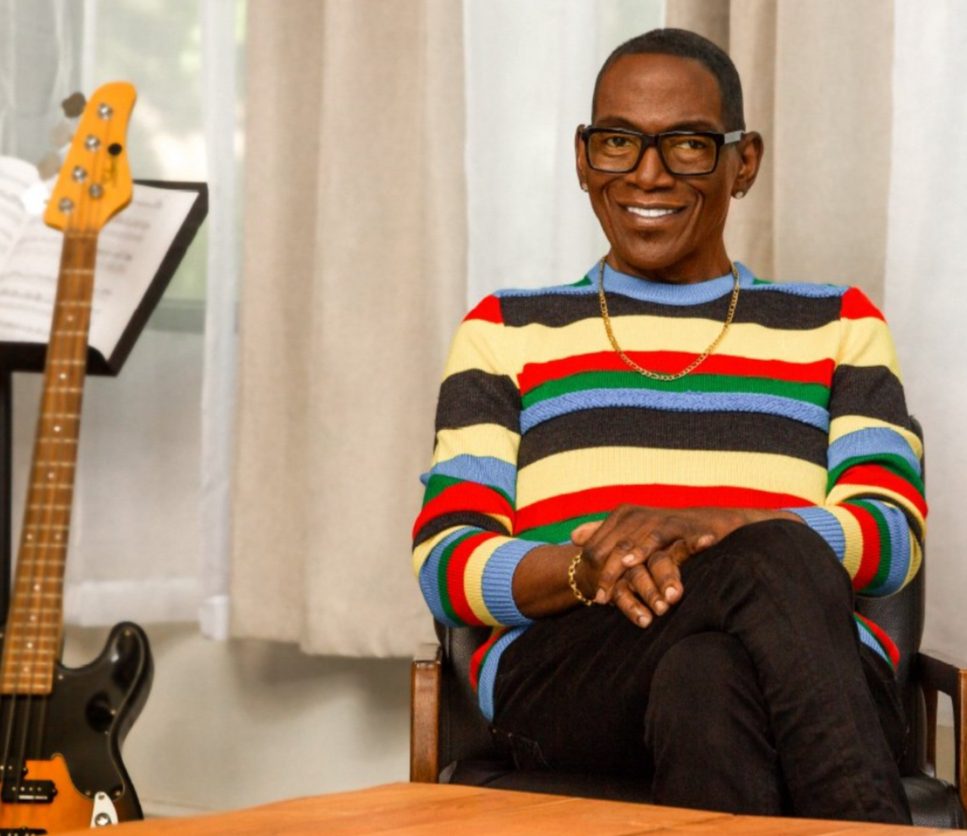 Well, Randy Jackson aimed to lose weight just to maintain his health and keep himself fit. Living with Type 2 diabetes isn’t easy, but the singer already knows how to deal with it. He is trying to keep it under control.

Best Wishes to Randy Jackson for the upcoming days of his life. Hoping Randy is in good health.

Also Read: What Happened To Lord Mountbatten? Everything To Know