What is Priscilla Presley Net Worth? She is majorly known as the former wife of Elvis Presley. However, Priscilla has a different identity too, which she made all by herself. That also calls for the discussion of- How much has she earned so far?

Before getting into the further details of Priscilla Presley’s monetary earnings, let’s have a look at her prominence, briefly.

Starting from the basics, Priscilla Ann Presley is a versatile actress. Talking about her fame in this, Priscilla is popular for portraying the role of Jenna Wade in Dallas. Born on 24 May 1945, Priscilla is now 77 years old and hails from New York City.

Some of Priscilla’s notable acting credits are- Spin City, Touched by an Angel, Melrose Place, etc. Have you not watched her in The Naked Gun? She did an incredible job! In 2008, Priscilla also participated in Dancing with the Stars and made it to the 8th position.

Besides her acting career, Priscilla also owned a clothing boutique in Los Angeles. Later, she started her fragrance brand. So, we may address her as a businesswoman. Little did you know, Priscilla is also a producer. Concerning this, she has worked with a couple of films too.

Coming back to Priscilla Presley Net Worth, she is believed to have earned a lot so far. The sources of her income are not just limited to acting but also her business and her writing skills. We shall get into the breakdown shortly.

Also, being romantically related to the legendary singer, Elvis Presley, helped her to lead an extra lavish lifestyle. If you are looking for the details of Priscilla Presley Net Worth, here is what we know. 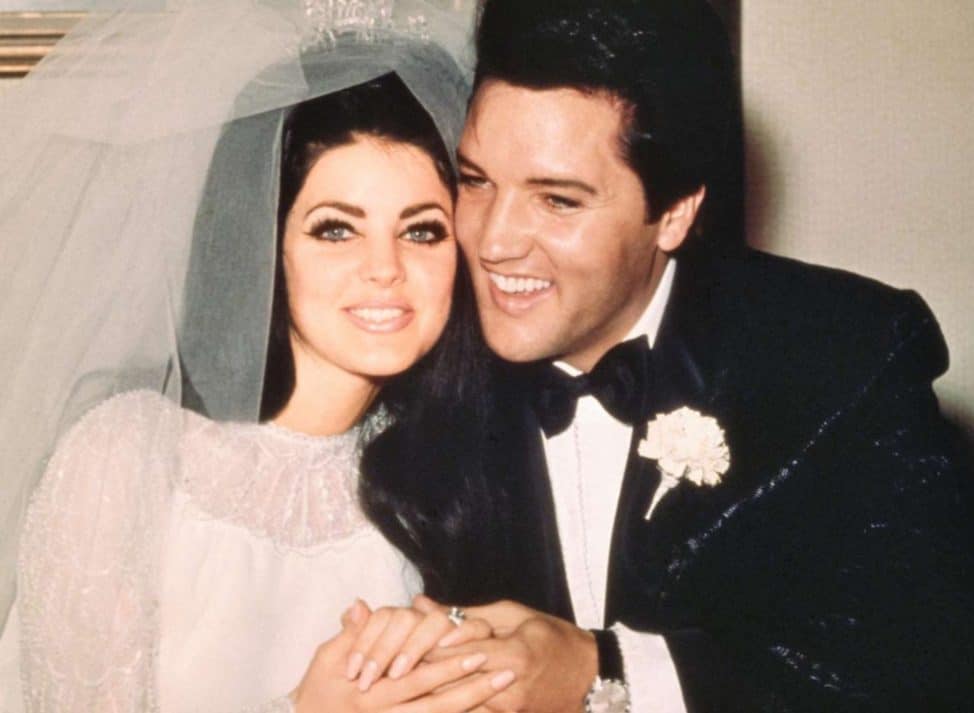 Also Read: Did Elvis Presley Cheat on Priscilla, Was There An Affair?

Talking about her monetary accumulations, Priscilla Presley Net Worth is estimated to be a whopping $50 million. Well, there is nothing to be surprised about.

Priscilla Presley charges quite a good amount for each of her films and appearances on shows. The major portion of her income comes from Elvis Presley Enterprises. Priscilla used to serve as the chairwoman and president of the same. To be more precise, the estate was valued at $100 million, back in 1993.

Did you know that EPE turned Graceland into one of the best tourist attractions in the United States?

What about Priscilla Presley’s other income sources? At the time of her divorce from Elvis, she received $725,000 in cash. Well, that was part of spousal and child support. The former couple also shared a house in Beverly Hills. When sold, Priscilla received 50% of its sale proceeds. In addition to that, she also earned a share of 5% from Elvis’ publishing companies.

When it comes to her couple of writings, also added a handsome amount to Priscilla Presley Net Worth. Those are named as- “Elvis and Me”, and Elvis by the Presleys. 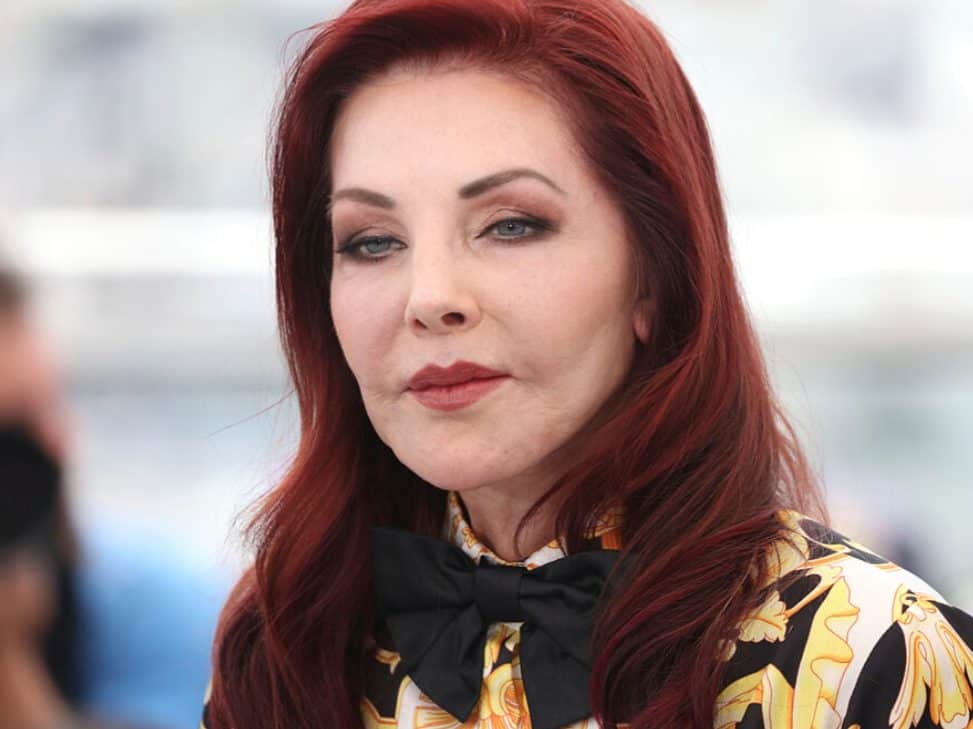 It was in 1976 when Priscilla Presley purchased a house for her parents by paying $170,000. After several years, more precisely in 2019, she sold it for an approximate amount of $4 million. Yes, she made quite a profit from the deal. In 2021, Priscilla also invested $5 million in a penthouse in Century City, California.

With Priscilla Presley Net Worth being so huge, it also calls for the discussion of her investments in automobiles. Well, her former husband, Elvis Presley reportedly had more than 200 cars throughout his life. What about her?

It was Elvis who presented Priscilla her first car, a 1963 Chevrolet Corvair. She was just 18 years old at the time. We will update Priscilla’s impressive car collection, soon.

Best Wishes to Priscilla Presley for the upcoming days of her life. You may give Priscilla a following on her Instagram account, for more updates.