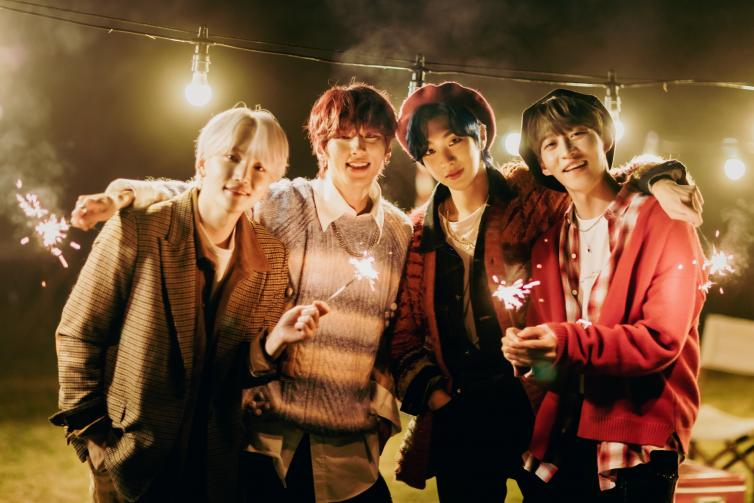 Popularly known as Boys In Groove, the 3rd generation Kpop group B.I.G still remains a fan favorite. Furthermore, B.I.G debuted in the July of 2014 under GH Entertainment. Moreover, GH Entertainment chose only the best trainees that had over three years of training to be B.I.G members. Additionally, the group had a blockbuster debut because the lyrics of their debut single titled ‘Hello’  were patriotic and were in praise of Korea. This brought them a lot of praise because the music video also highlighted the beauty of Korean culture. Their work brought them the New Artist Award at the Korean Culture and Entertainment Awards.

The group then released their second chart-topping single in October of 2014 and further released another song in order to thank fans on Christmas. Additionally, Boys In Groove made their Japanese debut in 2016, and the Japanese version of their single ‘Taola’ went on to enter the top 15 on the Oricon singles chart. GH Entertainment added one new member to B.I.G. Now in 2022, B.I.G consists of four members. Let us find out who are the current B.I.G members.

Get To Know The B.I.G Members

Lee Gun Min is best known by his stage name Gunmin. He is the leader among the B.I.G members. Additionally, Lee Gun Min is also the main dancer and vocalist of the group. He was born on 3rd October 1994. His hometown is in Gangwon do region of South Korea. Before debuting as an idol, Gunmin used to attend Joy Dance & Plug-In Music Academy. All the B.I.G members chose Gunmin to be the leader of the group. Gunmin is also a member of NIK, which is a Japanese pop group. Furthermore, Gunmin became the leader after J-Hoon left for the military. 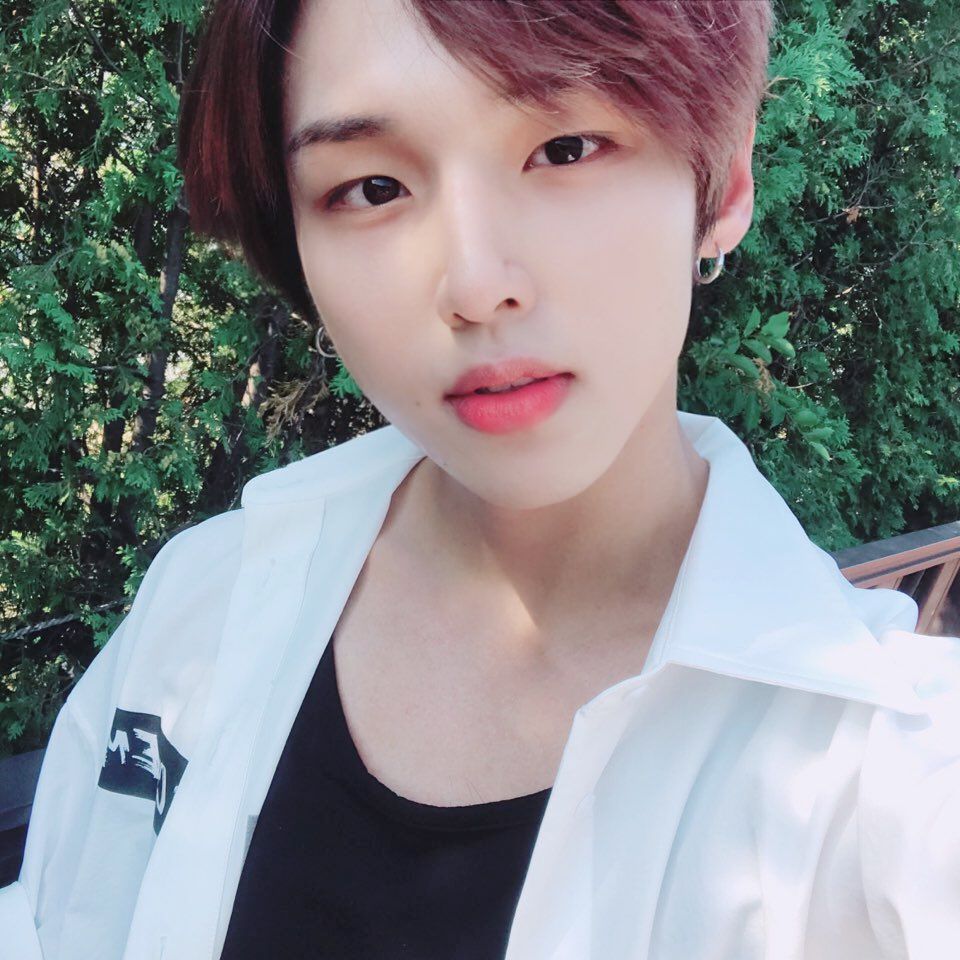 Im Jung Hoon is the lead dancer and lead vocalist of B.I.G. Before Gunmin, J-Hoon was the leader. The man is excellent when it comes to dancing. He has been participating in various forms of street dance since a very young age. Furthermore, J-Hoon even used to be a teacher at a dance academy. He has acted in the short web series ‘Idol Protect The World’. Moreover, J-Hoon completed his mandatory military service in 2020. 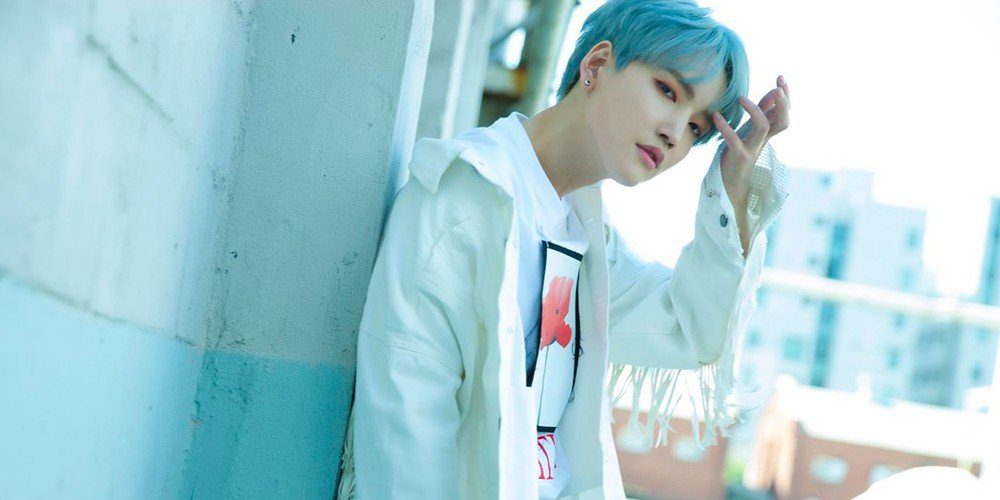 Yoo Hee Do is more popularly known by his stage name Heedo. He is the lead rapper of B.I.G. Additionally, Heedo was born on 22nd April 1996. Heedo is known for his rapping as well as lyric writing skills. Although he is not very good at expressing his feelings, Heedo does not miss a single chance to talk about his love for Ttokbbokki. This B.I.G member has also been a part of ‘The Unit”. You may recognize Heedo from ‘Love And Secret,’ and ‘Idol Protect the World’. 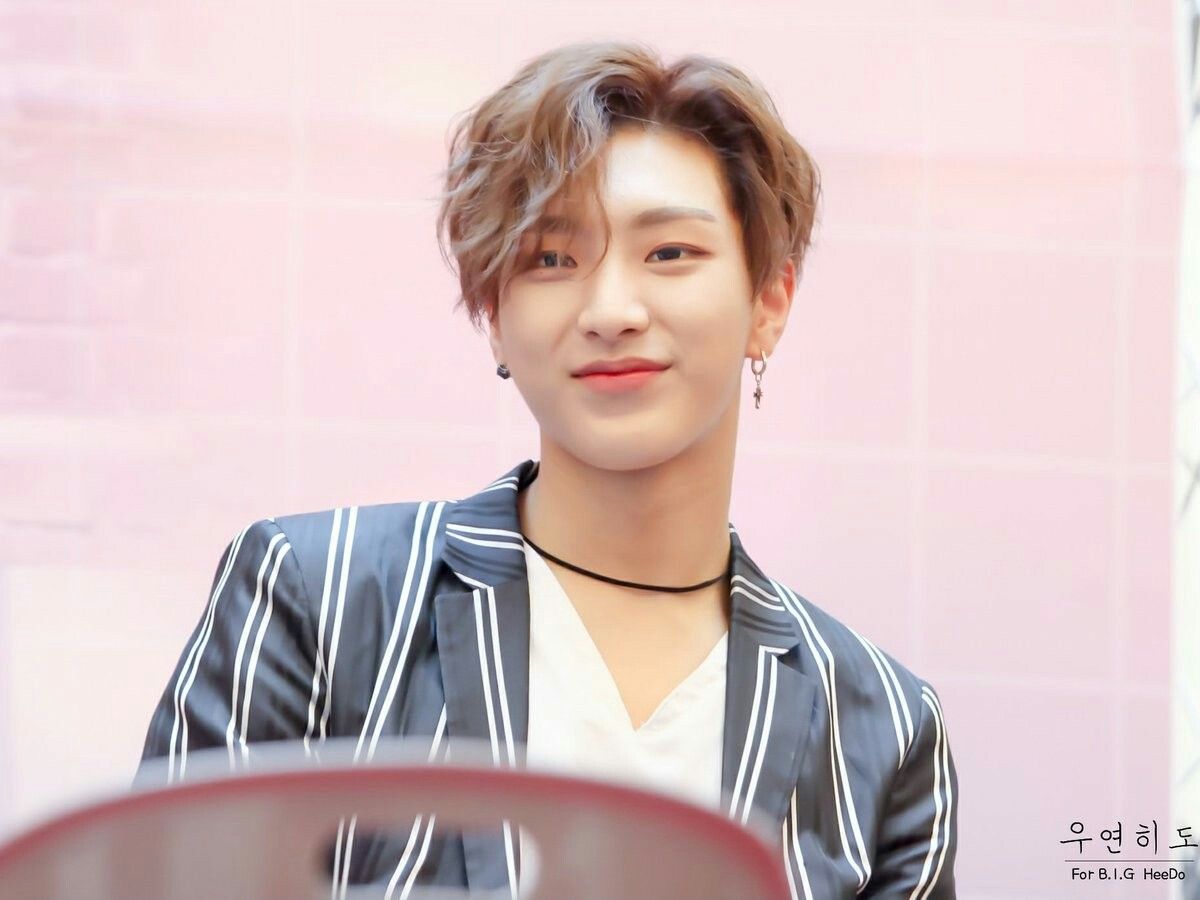 Park Jin Seok is the adored maknae of B.I.G members. He is also the lead vocalist of the group. Additionally, Jinseok was born on 9th February 1998. He joined the group long after their debut in 2019. Currently, Jinseok is a part of the co-ed group Triple Seven. 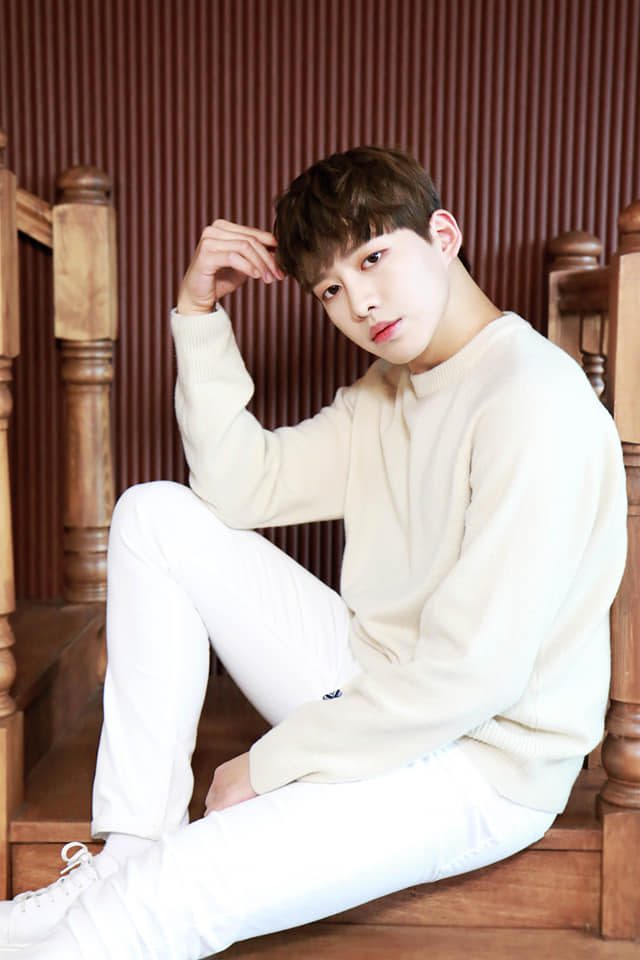