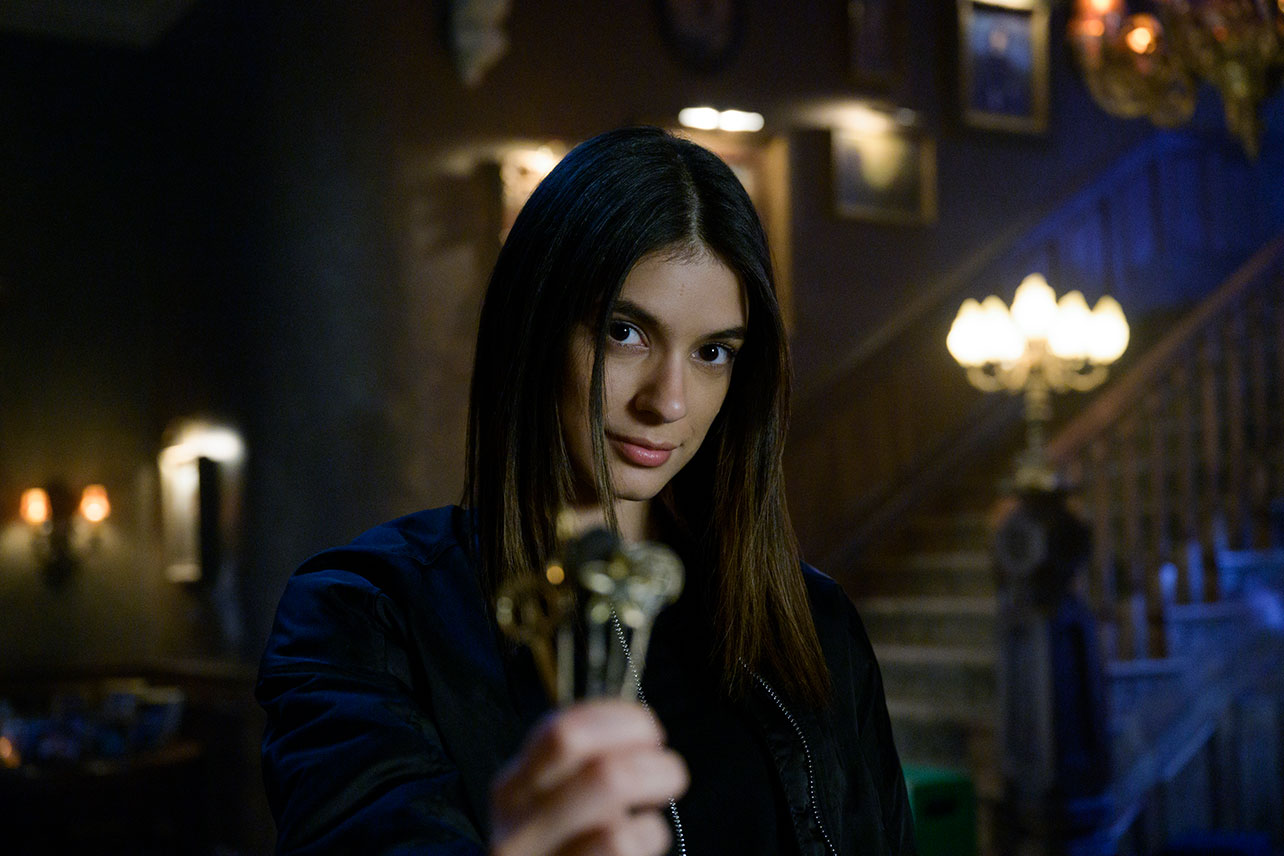 Locke and Key season 3 is now officially is set to come out on Netflix, the streaming giant. The show is a live adaptation of the ISW Publishing series by Joe Hill as well as Gabriel Rodriguez. This news has been released by The Hollywood Reporter. Well, as we all can witness, an announcement for Locke and Key season 3 comes out by Netflix before the show’s second installment has even set foot on the platform.

The process of production on Locke and Key season 2 is going to wrap up finally just this week in Toronto. All this while, schedules for the next installment have already been made. Locke and Key season 3 will start the process of production in January of 2021. At this point in time, it has been confirmed by the streaming giant Netflix that it will drop off the second season of Locke and Key sometime in 2021. However, a definite release date has not been provided by them yet.

Meredith Averill has previously worked on other successful projects such as The Haunting of Hill House as well as Jane the Virgin and The Good Wife. She is the co-showrunner on Locke and Key. As of right now, Meredith has signed an overall deal with the platform. This adds even more strength to the concrete relationship shared between the streaming service as well as the creative team for the fans’ favorite series.

Brian Wright is the Vice President Overall Deals for Netflix. In one of his statements, he said that Carlton and Meredith have both built an incredible world in Locke and Key, and this is why they all are excited to have the family if Lockes come back for another installment. He expressed how delighted he is that the platform is now expanding its creative partnership with Meredith Averill who is a talented creator, along with having a curious eye for top-notch horror as well as supernatural storytelling.

What does Meredith Averill have to say about this news?

Averill discloses that she is incredibly grateful to find a home at Netflix, where she constantly is supported by the people working around her as a team. According to her, this is a place where she feels challenged and inspired at the same time. Locke and Jey also have Carlton Cuse in the form of a co-showrunner along with Meredith Averill. He said that they have some incredible adventures packed up for Locke and Key season 3, and they all could not be more excited to have this news. According to him, they are all set to narrate their story with the great partners, that is, Netflix, giving them a huge opportunity with a wide platform.

All this while, you guys should know that back in October of 2020, there was a quiet renewal of Locke and Key Season 3. Although, this was not disclosed in media as per the reports from that time. Locke and Key are currently streaming on Netflix, and it stars actress Darby Stanchfield in the role of Nina Locke. Then we have Jackson Robert Scott enacting the character of Bode Locke. Connor Jessup does the part of Tyler Locke. Emilia Jones reprises the role of Kinsey Locke.