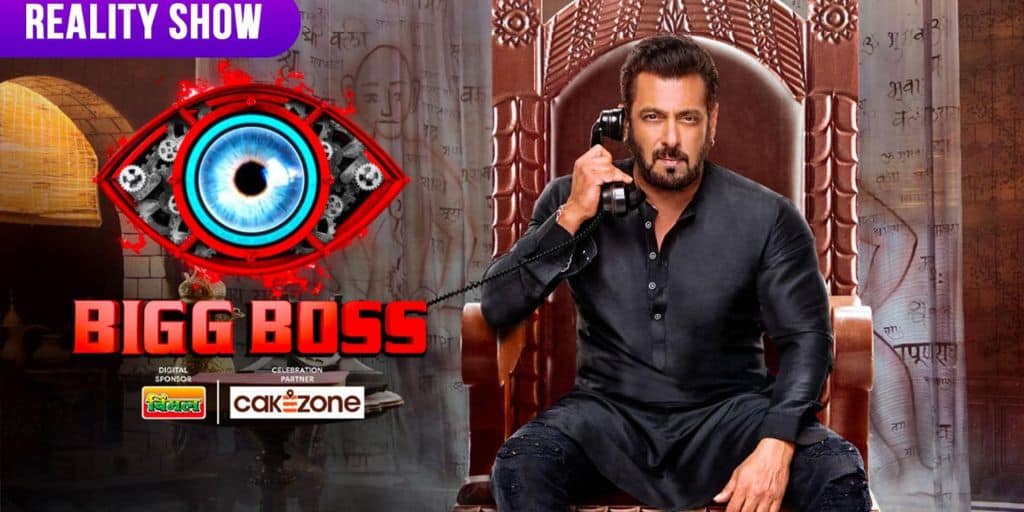 Let us know what will happen in Bigg Boss Season 16 Episode 114. Bigg Boss is one of the most loved reality shows in India today. There have been fifteen successful seasons of the show, and the sixteenth season is currently streaming.

The show’s first season aired in 2006, and Rahul Roy was the season winner. After this, the show was renewed for 15 more seasons, and all have been big hits. Arshad Warsi was the host of the first season. However, after this, Shilpa Shetty replaced him.

There have been not one but many hosts for the show, including, Shilpa Shetty, Sanjay Dutt, Amitabh Bachchan, and Farhan Khan. Karan Johar was the host for the last season and which aired on OTT due to Covid. Since season 9, Salman Khan is hosting Bigg Boss, and fans have loved him for his unique hosting skills and fun-loving attitude.

Bigg Boss Season 16 aired on 1 October 2022, and now, 113 episodes have been premiered for the season. The ongoing season of Bigg Boss is quite popular, and the fans have showered their love on the show throughout the season.

Bigg Boss Season 16 Episode 114 will air on 21 January, 2023. This Saturday episode will be Weekend Ka Vaar and will air at 9:30 P.M.. Saturday and Sunday episodes are two such episodes that the fans always look up to for fun and thrill.

The same is going to happen tomorrow as well. Salman will talk and discuss the fight that happened this week, ask the contestants about the tasks assigned to them and analyze their performance during the game.

It is interesting to see who he favors and who he scolds for their wrong behavior during the week. Let us see how leaves the show and gets eliminated this week. 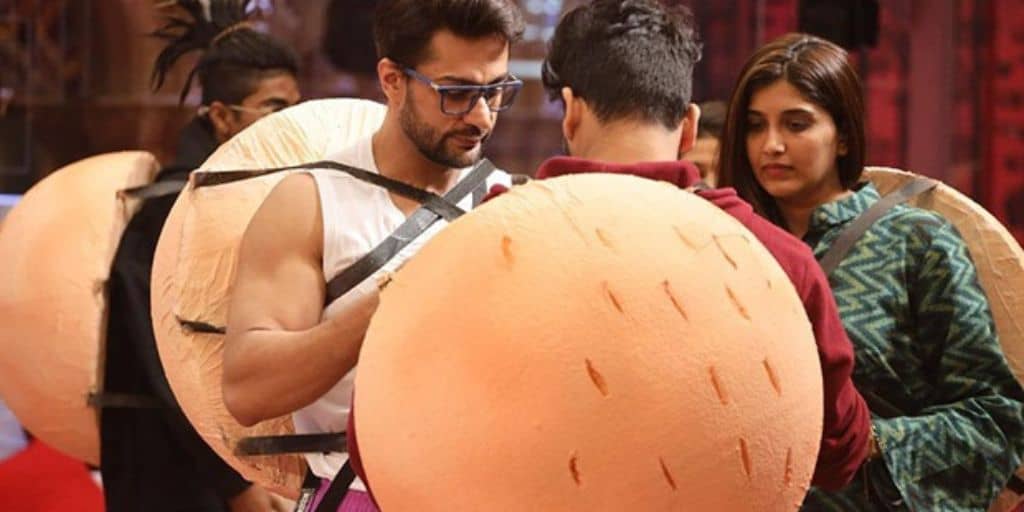 The finale of Bigg Boss Season 16 is approaching its end, and the competition is increasing day by day. Everyone is in the race to win the competition. All the contestants are trying their tactics to overpower the others. Similar to the previous seasons, the ongoing season of Bigg Boss has also seen relationships make and break every week.

Friends betraying each other, becoming rivals, and reuniting, is not something alien in Bigg Boss. In the last few days, we saw a fight between Soundarya Sharma and Nimrit Kaur Ahluwalia, and Priyanka Chahar Choudhary. 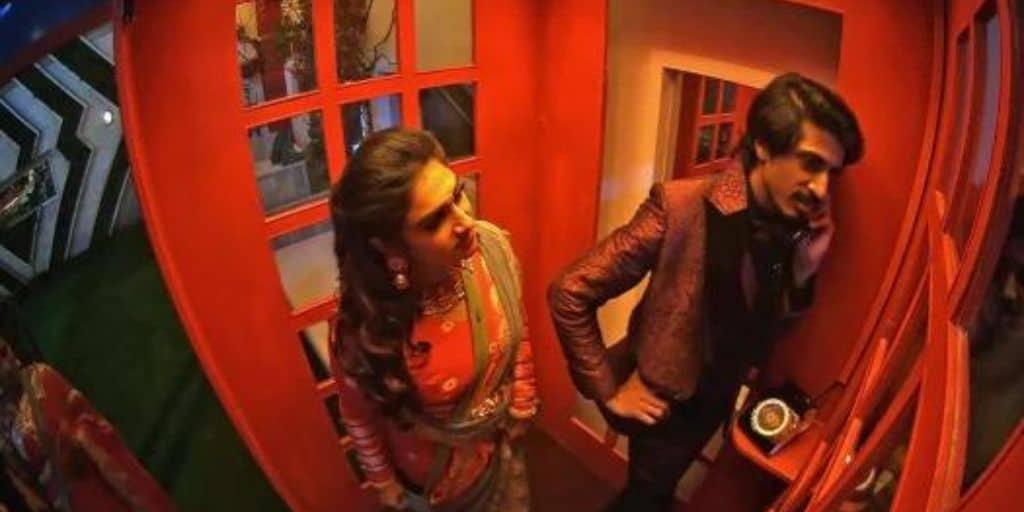 This was not the end; they called her someone who do not respect her relationships and was blunt and loud. There is a very high chance that Salman will speak about this in the upcoming episode and confront Nimrit and Soundarya about their remarks about Priyanka.

Bigg Boss Season 16 Episode 114 will be broadcast on Colors. The channel is available to stream only in India. You can have access to Colors through a cable connection and watch Bigg Boss Season 16 on Voot. However, the episodes are uploaded a day later of the original broadcast. Voot is available for free, however, if you want to watch live episodes, you need a premium subscription.