Tuzak Episode 15’s air date is here. We will recap episode 14 of one of the currently popular Turkish dramas before moving on and revealing episode 15’s release date and streaming guide.  While Umut Akn Aknözü) Finds it difficult to accept Demir’s (Talat Bulut) plot to be behind him, and he also finds it difficult to keep Meral at the house.

Ceren (played by Bensu Soral) remains by Umut throughout this procedure and gives her all of her support. Umut and Ceren discover that Süleyman and Mete (played by Yaz Can Konyal) just met. There is indeed an unexpected trap awaiting Umut in the old warehouse where he believes Mete has removed all the proof from the automobile he used to abduct Süleyman.

This night, it wasn’t Demir who laid the trap; instead, it was someone else! Umut assigns Ali (portrayed by Onur Durmaz) to the same ward as Güven (played by Rza Kocaolu). We saw that Ali attempts to obtain a Meral scandal admission from Güven.

While   Güven feels horrible about the mistreatment he endured while incarcerated. She finds it difficult to accept Güven’s confinement in Umay and becomes quite disheartened. Güven decides to propose to Umay secretly in the meantime. Umay is ecstatic by Güven’s proposal.

Recap of episode 14 of Tuzak

Despite all the negative things and sorrows they have gone through, they both wish to strive for their shared dream of building a new home. Ali informs Umut of Güven & Umay’s choice at the same moment. Umay is now getting ready to face his parents!

Notwithstanding Gülce’s action, Umut & Ceren struggle to keep their pleasure and the ongoing success of the scheme. Umut tries to lead the group both inside and outside. Gülce combines her emotions with her work when questioning Ceren and speaks to Nar regarding her history for the first time.

They play their head games in Umut by taking power from Ceren’s strength. Ceren, from Umut’s compassion. Demir, portrayed by Talat Bulut, believing that Nar is Umut, relieves Narr Ylmaz of his legal and business obligations.

Umut knows he is in a tight spot even as he tries to manipulate Demir. In contrast, Mahir, played by Emir Benderliolu, reads what he understands and sets up a dangerous trap as the entire crew tries to figure out how to rescue Umut. 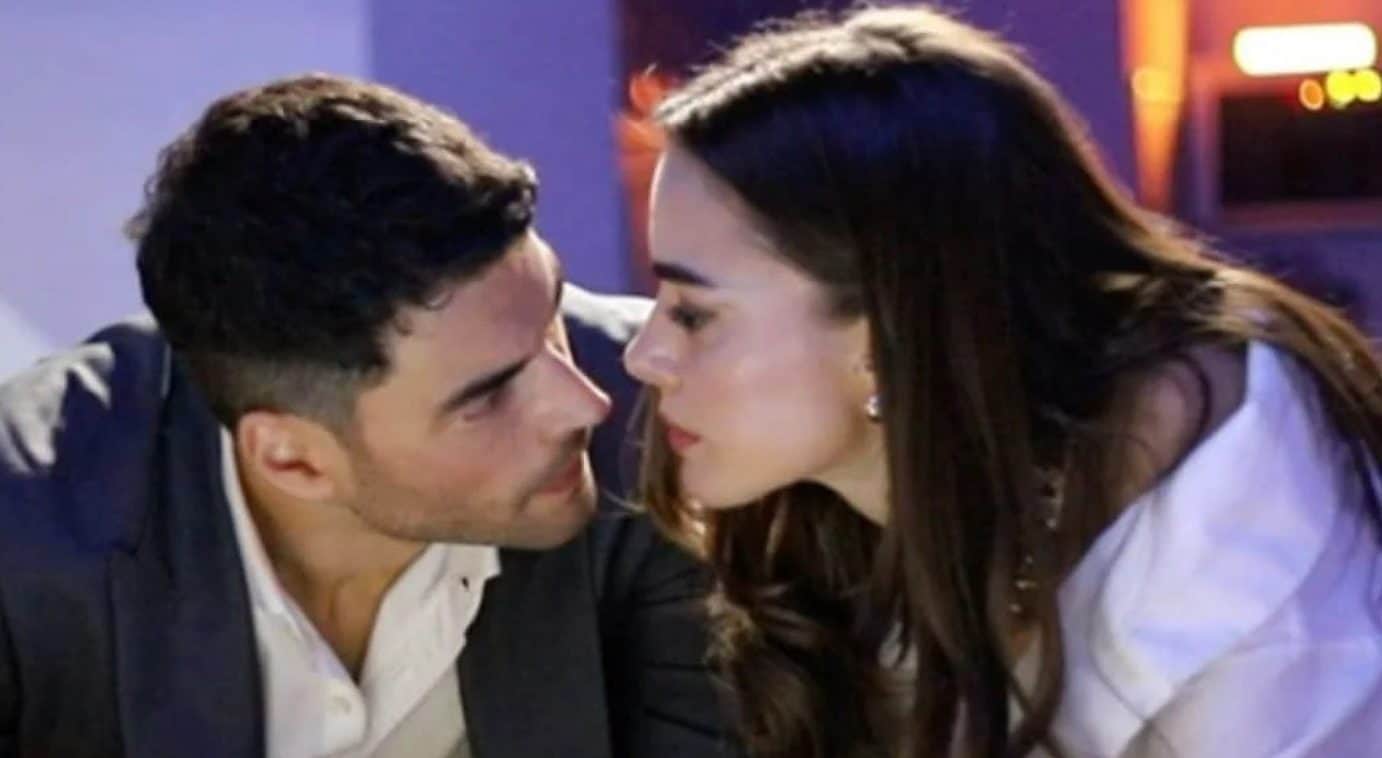 This hook’s failure will have unanticipated consequences.

What can happen in episode 15 of Tuzak?

Umut, played by Akn Aknözü, is pleased to see Ceren portrayed by Bensu Soral, and the team, but he is also troubled by Mahir, portrayed by Emir Benderliolu’s selfless act. Umut and Ceren search for the proof Mete, played by Yaz Can Konyal, concealed during the killing of Süleyman at the same time.

Ceren desires Mete to be imprisoned but blames herself for being her older sister as she cannot believe that her brother has become a murderer. Demir (portrayed by Talat Bulut) is informed by Mete as Mahir received the bag with the proof last.

Demir is furious with Mete for making the error, so they devise a scheme to trick Mahir. This strategy makes Umut and Ceren’s task all the more challenging. They must now locate the bag while avoiding Demir & Mete’s trap. In this chaotic situation, Umut & Ceren could only find refuge in each other’s morally upright hearts.

Güven (portrayed by Rza Kocaolu) is forced to testify by Ali (played by Onur Durmaz), who claims that Demir stole Brahim’s concept by killing Brahim and Utku. We will also see that Güven contacts Umut to explain everything after learning that his dad is a horrible robber and murderer.

Tuzak Episode 15 Release Date is January 26 at 9 pm. Tuzak episode 15 will debut in Turkey on TV8 at around 9 pm. At the same time, fans from other nations can buy the episodes from the streaming platform mentioned below at 11.30 pm IST, 5 am AEDT (on January 27 and 6 pm GMT.

Tuzak Episode 15: Where to watch

Tuzak Episode 15 will premiere in turkey for Turkish watchers at 9 pm on the channel listed above, while the fans from regions and locales than they have to buy the episodes from amazon at the time listed above. The fans are required to match their local area hours with the ones listed above to avoid missing out on the newest episodes.