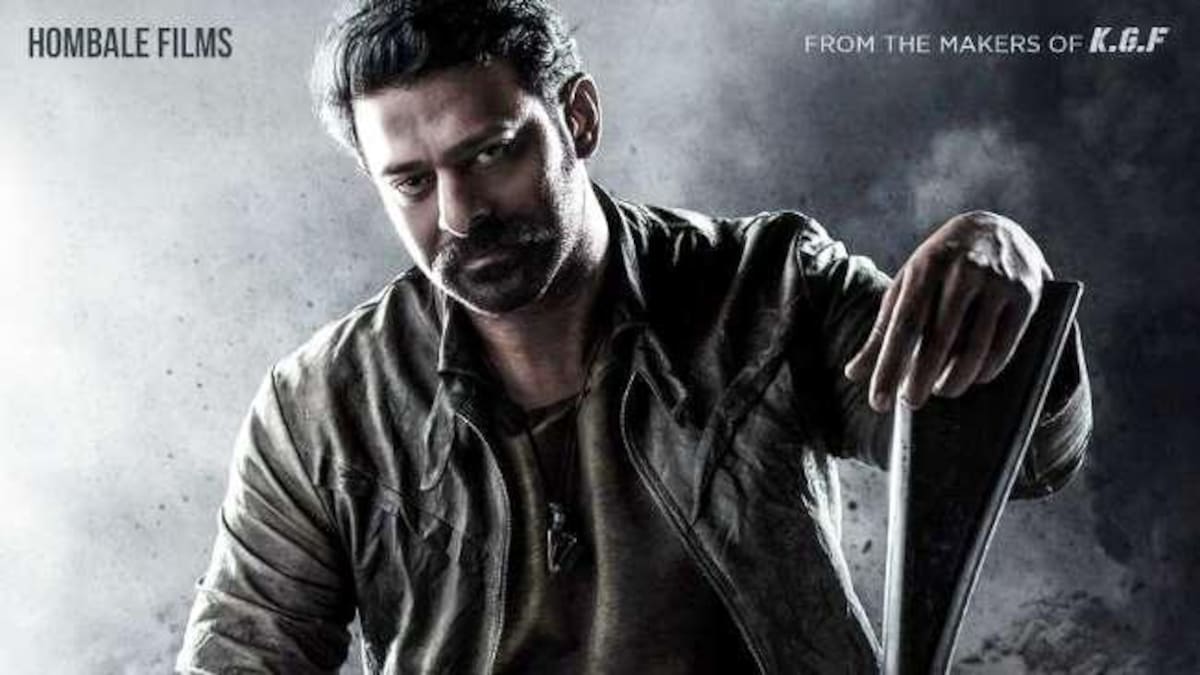 After the massive success of S.S. Rajamouli’s ‘Baahubali’ and its sequel, Superstar Prabhas is on a roll. He is now one of the highest-paid actors in Indian cinema. And like the audience all across the globe expect of him, the actor has multiple projects lined up. One of the most touted ones and the next in line is the upcoming movie ‘Salaar’. The movie has quite a lot riding on it as it is directed by Prashanth Neel. He was the one who delivered the blockbuster hit film ‘KGF’ of which we are yet waiting for the sequel starring Yash.

This movie will unleash Prabhas’ dark side as this highly anticipated movie has the actor portraying the role of a very violent character. He will be what people call an anti-hero, and according to the actor himself, it is uncharted territory for him. Nonetheless, this film is expected to leave cinema lovers amazed. Joining him in the cast as the leading lady of Salaar is Shruti Haasan. While Madhu Guruswamy will be portraying the antagonist. 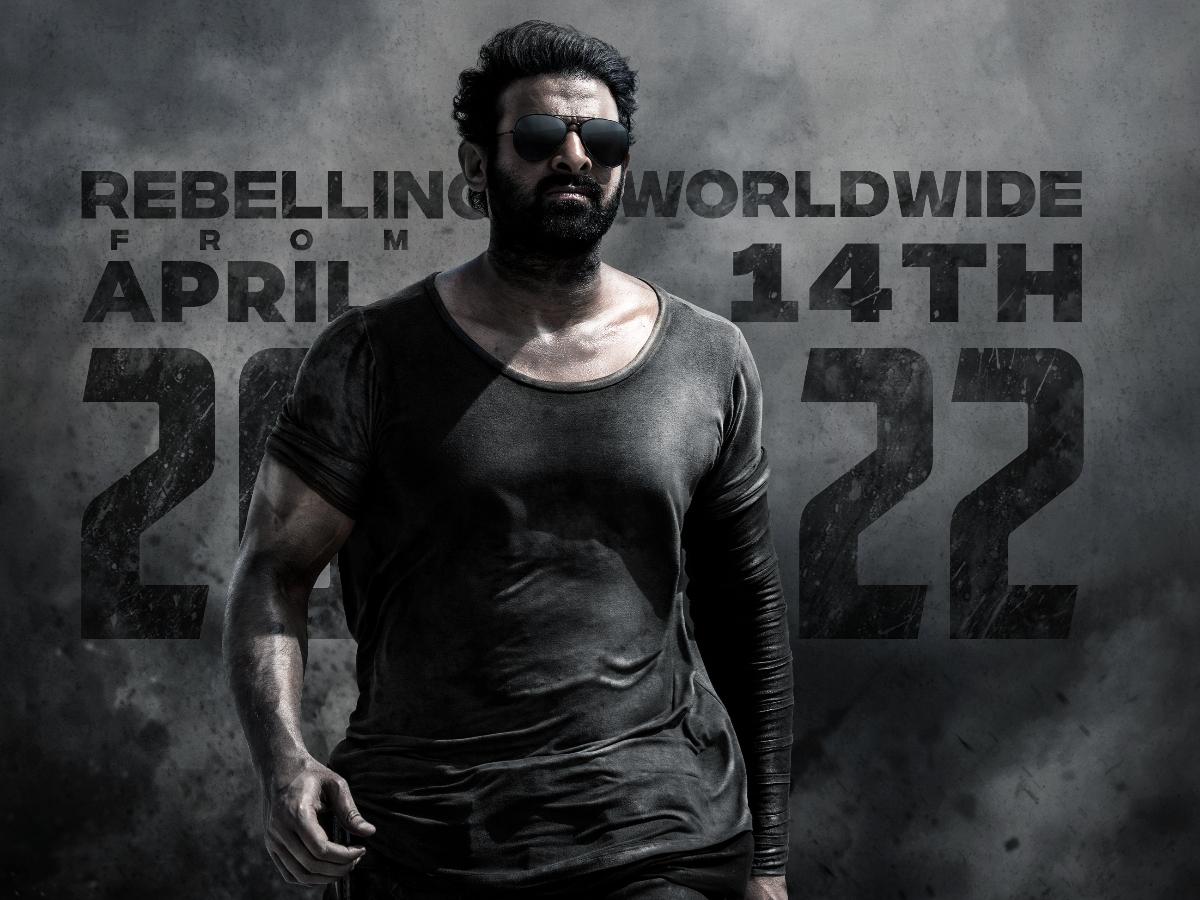 The movie ‘Salaar’ is one of the most touted films in the Indian Cinema Industry right now. So, the audience was nothing less than rejoiced when the news regarding its theatrical release was announced on 28th February at 3:25 pm. The entire team of Salaar took to social media such as Twitter and Instagram to announce the release date of the action-thriller film. This announcement was made along with the unveiling of the new poster for the movie. This poster had the lead actor, Prabhas don an intense look. The actor can be seen wearing a pair of sunglasses as he stares down the camera. From the looks of it, Prabhas seemed to have fit in well in his violent anti-hero role. With the post, Prabhas shared his views on the film, where he expressed his delight to be sharing the news of the film.

According to the update provided by them, Salaar, directed by KGF Director Prashanth Neel, is set to be released in theatres worldwide on April 14, 2022. Hombale Films, the production team for the KGF franchise, will also be bankrolling this film as well. As of now, the first schedule of Salaar got wrapped up in Hyderabad, after which the team is now on a scheduled break. The next schedule for the shoots of Salaar will soon resume. Hombale Films took to Twitter as well to share the announcement details where they tweeted, “Rebelling Worldwide #Salaar on April 14, 2022. We can’t wait to celebrate with you all #Salaar14Apr22 (sic).” 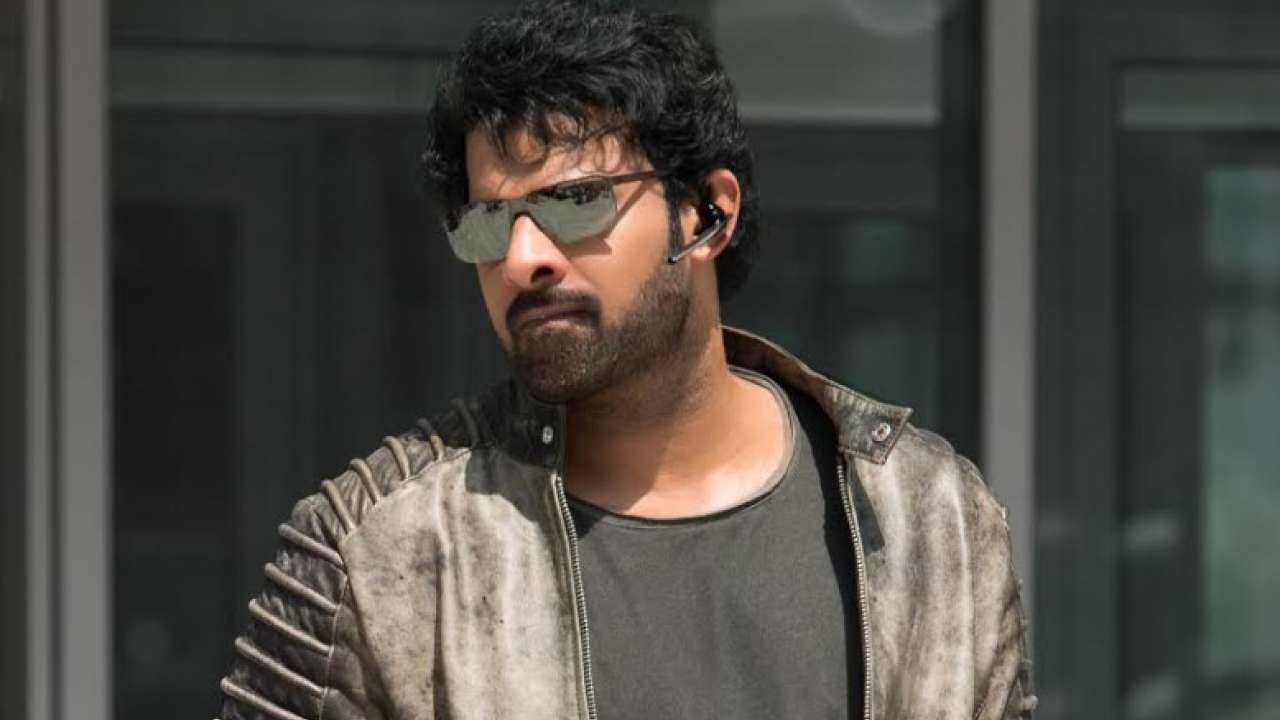 Prabhas will be the main lead in Salaar.

As mentioned above, the primary cast will consist of Prabhas, Shruti Hassan, and Madhu Guruswamy.

Prabhas had expressed his excitement about playing his character in the film. He mentions how his character is extremely violent, so this was something he hadn’t really done before. It was a pan-Indian film, and he expressed his impatience to start the shoots. As for Prabhas’ busy schedule, he had multiple film projects coming up. He will be seen alongside Deepika Padukone in Nag Ashwin’s multilingual sci-fi film. He is also set to appear in Om Raut’s screen adaptation of the epic Ramayana “Adipurush” where he will co-star with Saif Ali Khan. And lastly, Prabhas is also set to be in “Radhe Shyam”, a romantic-drama directed by Radha Krishna Kumar in which he will be co-starring with Pooja Hegde. Prabhas was last seen in the 2019 action-thriller Saaho, in which he co-starred with Shraddha Kapoor. 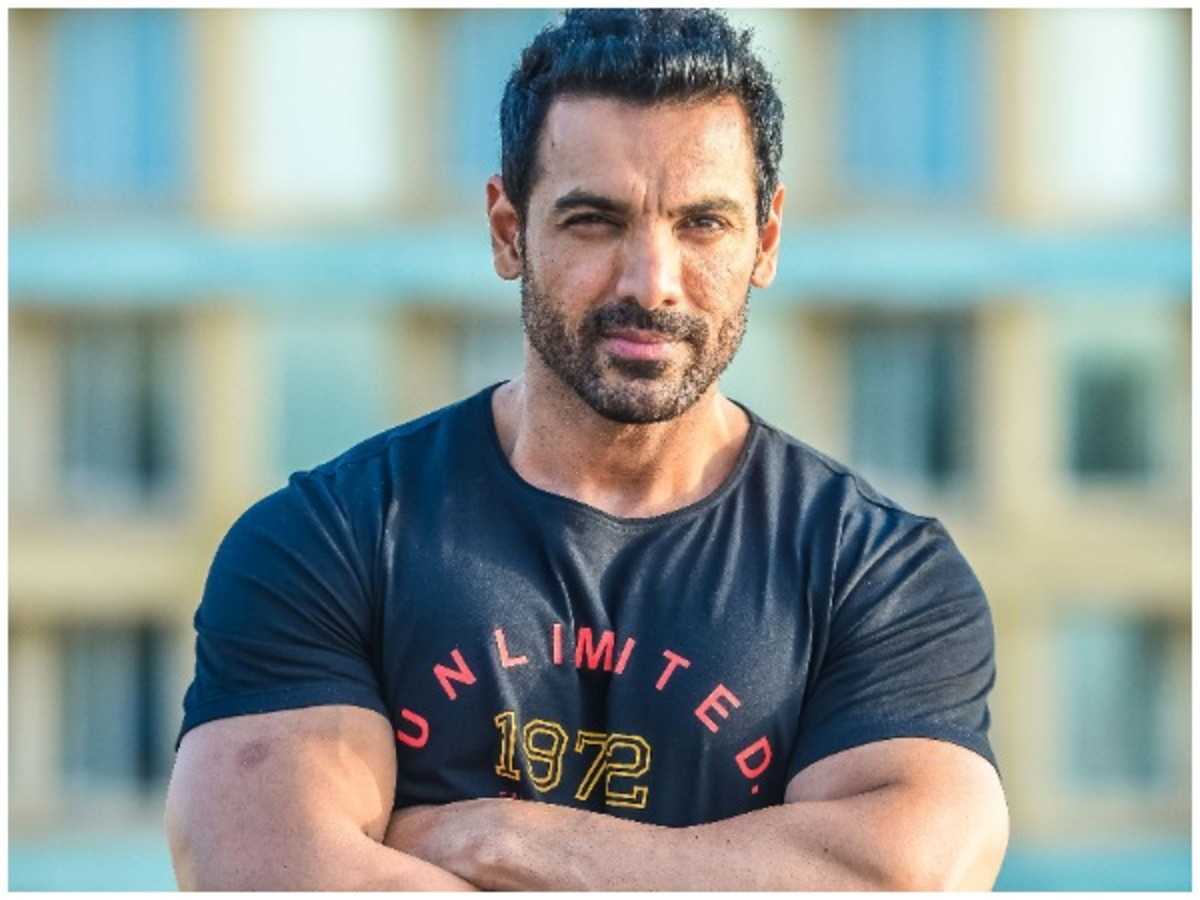 John Abraham is in talks to be a part of the film.

Vijay Kiragandur, under the banner of Hombale Films, will be producing this action-thriller film. This movie will be released worldwide in multiple languages. An official announcement regarding the test of the cast and crew is yet to be revealed. But, reports suggest that Bollywood Actor John Abraham is in talks to play a negative role in the film. Ravi Basrur will be handling the music while Bhuvan Gowda will be in-charge of the camera. The film has begun its shoots, and according to reports, Prabhas has already shot an epic fight sequence at Godavarikhani town in Telangana.